Emile Heskey has told Leicester’s young stars they must learn to stay switched on for 90-plus minutes in every game now they’re a target to be shot at.

As Premier League champions five years ago and the current FA Cup holders, as well as qualifying for Europe for the second time in five years, the Foxes have established themselves as one of the top flight’s teams to beat.

But after the season started so promisingly with victory over Manchester City in the Community Shield, they have managed just two wins and a draw in six league outings.

And Leicester lad Heskey knows Brendan Rodgers’ boys must get used to playing with that ‘X’ on their backs if they are to keep his old team in the top six or seven season in, season out.

He said: “It came when we won the league in 2016 — we got a little bit of a target and people wanted to knock us off our perch.

“You have people — as in owners and fans — who would love to have what Leicester have got from a sense of cohesion.

“But we still have to go out there and perform, that’s the key thing.

“If you have a target on your back, that means you’re doing something right.

“But, and this is something Brendan Rodgers has alluded to at times, we have to do something to change the mentality as players to know that they’re not just participating, they’re in it for the long run, they have to win games.

“Mentally, it’s about switching on in every second of the game.

“There can’t be any individual thinking.

“It’s a case of, ‘We’re a team and we have to think about the team all the time’.

“I loved that side of the game.

Daka has impressed Heskey since joining Leicester in the summer

One of the young Leicester stars Heskey is keeping particularly close tabs on is new signing Patson Daka.

He added: “When he came in, I was very excited.

“Someone so quick, so dynamic and intelligent with his runs… he just needs a little time to settle in and get used to the tempo now but he is only 22.

“He’s raw and the unexpected can help at times because people don’t know what you’re about when you first come on to the scene, unless they have been watching you from a young age.

“That will help him.

“But I’ve watched a couple of games and he is relying too much on his pace at times, so at times he has to mix it up a little bit.

“That will come with experience of who he is playing against and understanding the league as well.”

Heskey has been working with other raw young talents over the summer as a McDonald’s Fun Football ambassador.

He said: “As a parent, I am really passionate about my kids having the freedom to run around and be active with their friends.

“That’s why the Fun Football programme is so impressive, because it gives so many kids the chance to play football for free.” 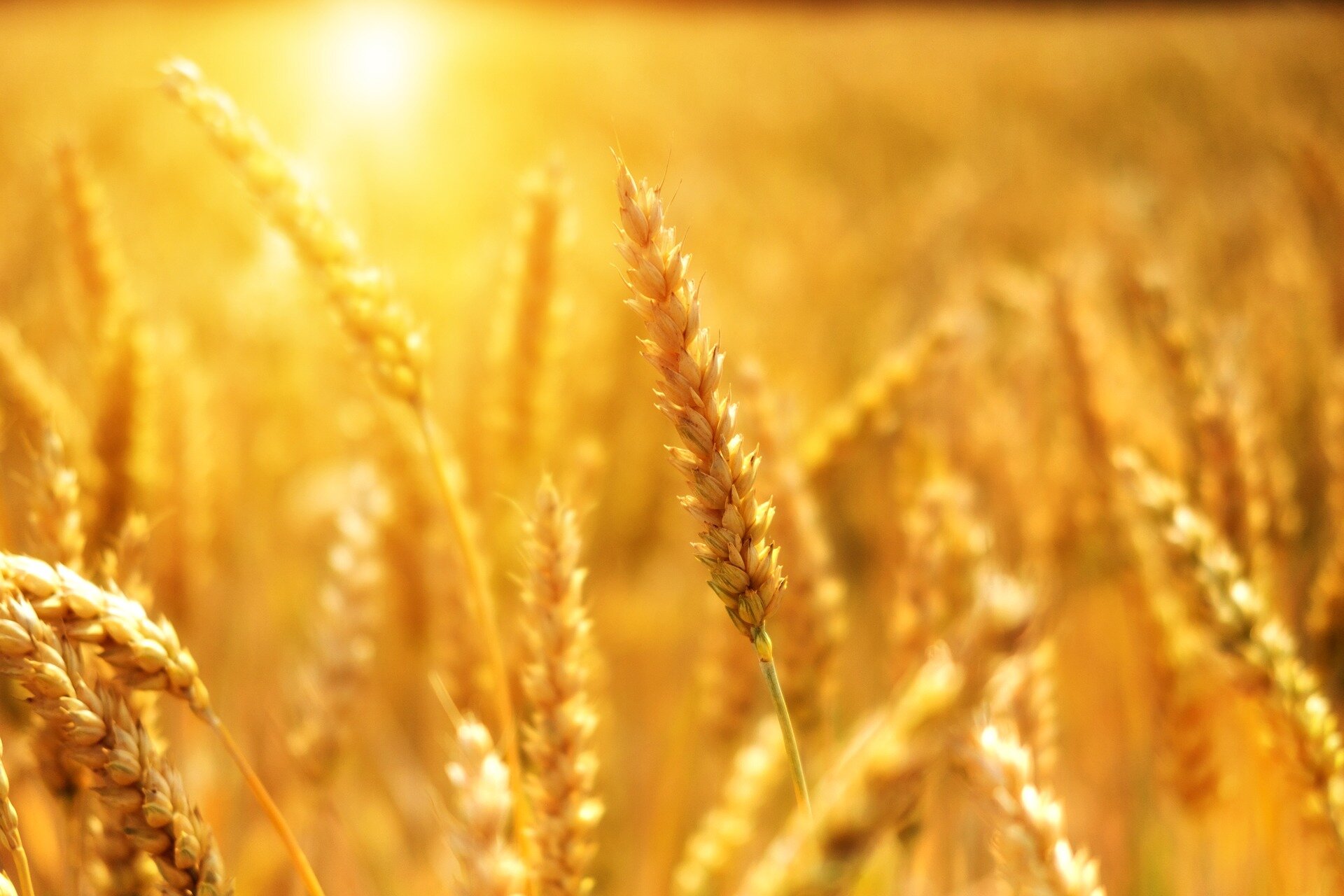 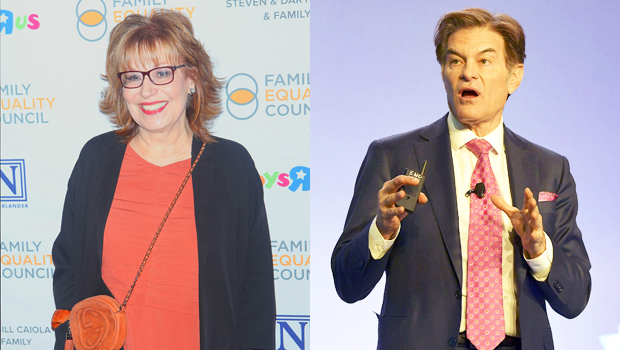 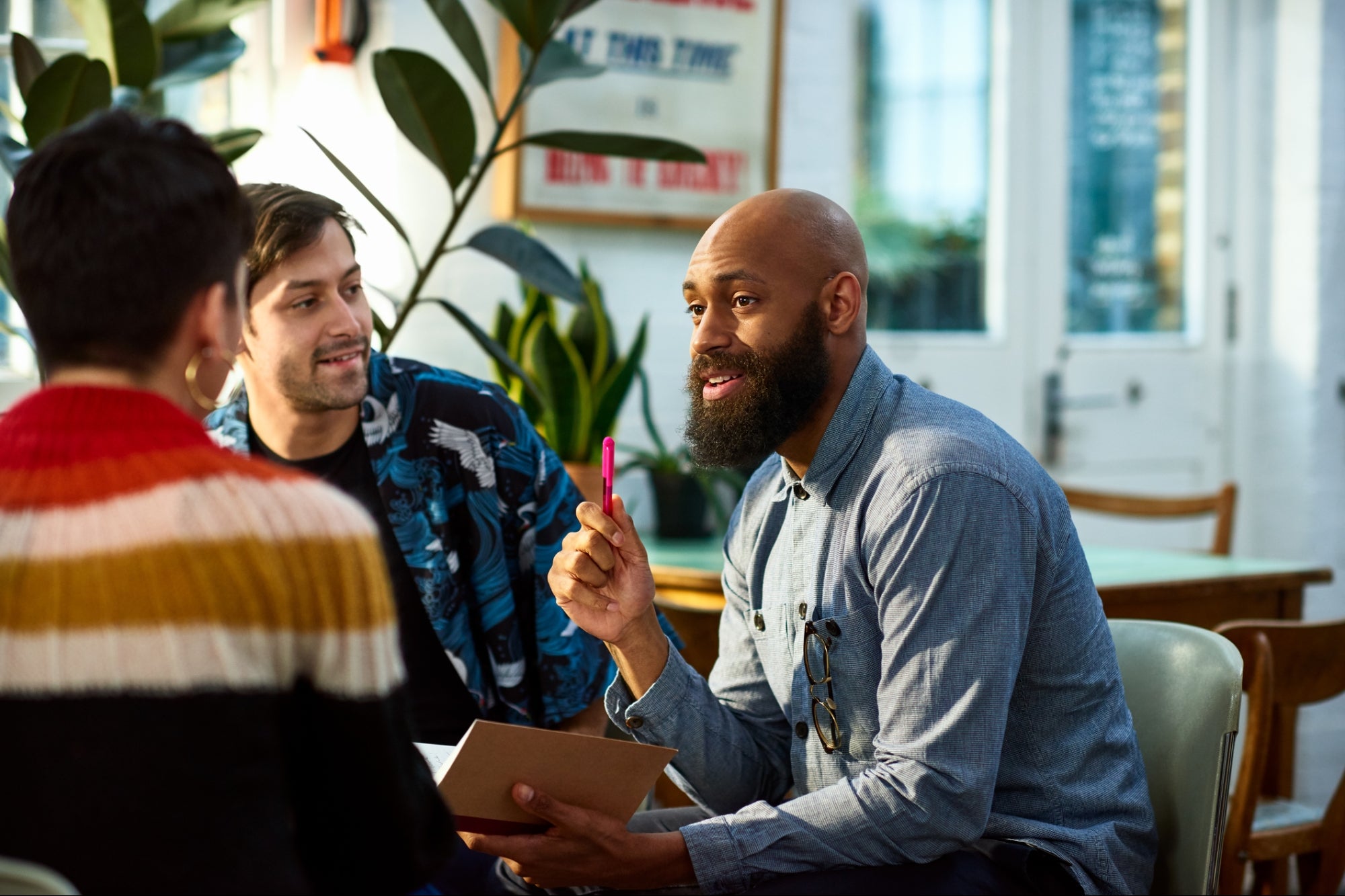 How to Prepare Your Employees for Outsourced Hires
7 mins ago

How to Prepare Your Employees for Outsourced Hires