But in the end, and as always, there could only be one winner of the contest – with Italian metal rock band Måneskin eventually crowned champions during the almost four hour live final on Saturday night.

The group found fame in their native Italy on The X Factor – and had been among the favourites to win the contest this year.

Eurovision dramatic voting system saw the results of jury’s form across the continent submitting their votes first, which pitted France’s Barbara Pravi and Switzerland’s Gjon’s Tears against each other as they flipped between first and second place among themselves.

But once votes from the public were included, the results changed to see Måneskin storm to victory – with Barbara moved to second place and Gjon moved to third.

Despite star power from Flo Rida, San Marino’s contestant Senhit ended up in 22nd place among the 26 finalist.

However, the ultimate humiliation of the night went to the UK’s very own James Newman, who received nil points from the jury voters – and the same zero score from viewers.

Thus the UK ended up at the very bottom of the scoreboard with absolutely no points at all.

Germany were second last with three points after their entrant, Jendrik, failed to entice viewers with his song I Don’t Feel Hate – which show commentator Graham Norton compared to Marmite.

Other highlights on the night included the surprise inclusion of The Story of Fire Saga actor Hannes Óli Ágústsson.

He appeared in character as Olaf Yohansson to announce Iceland’s jury votes – and to demand someone sing the Jaja Ding Dong song from the Eurovision themed Netflix film he stars in.

Iceland had been a favourite to win, but ultimately ended in fourth place.

The full list of scores of the 2021 Eurovision Song Contest are as follows; 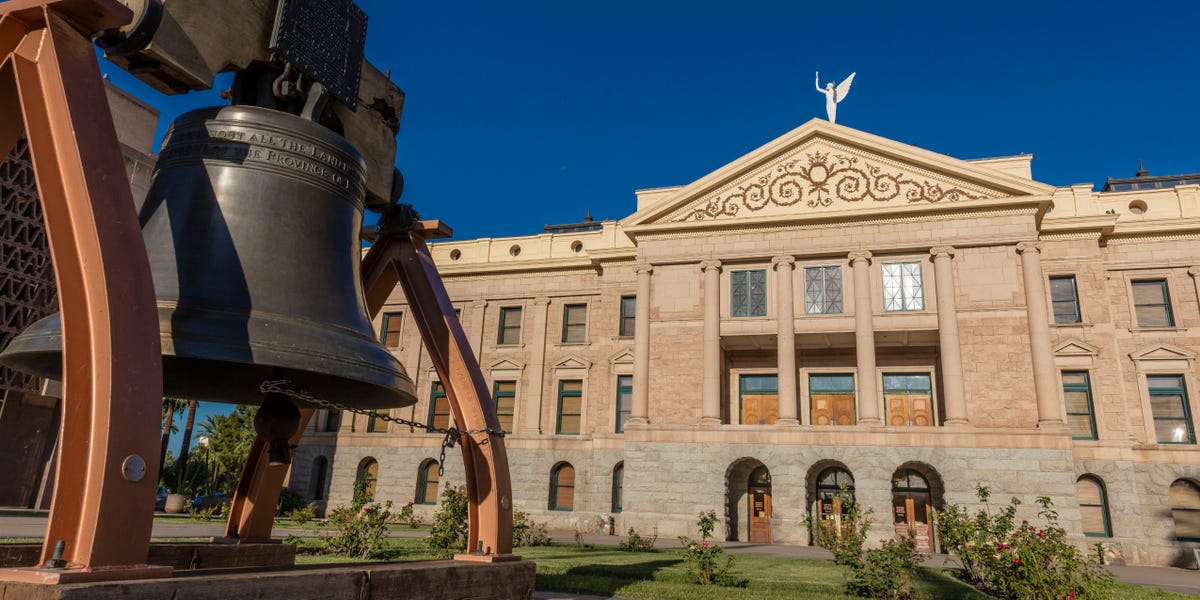 Arizona House Dems refused to show up to the floor, blocking the state GOP from advancing a budget that included a tax cut to benefit the wealthy
2 seconds ago

Arizona House Dems refused to show up to the floor, blocking the state GOP from advancing a budget that included a tax cut to benefit the wealthy 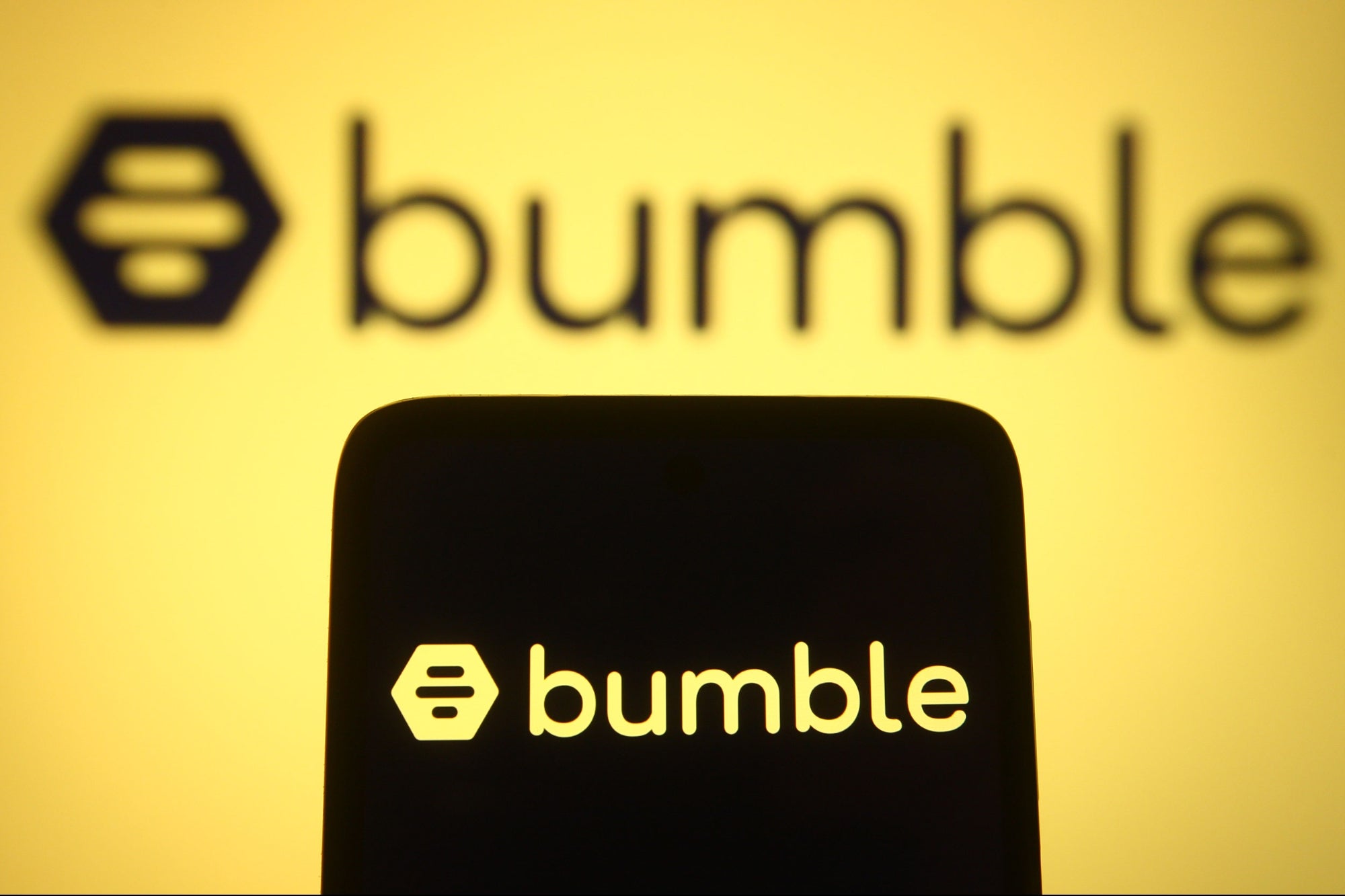 Blues plans team up to back new pharmacy solutions company, Evio
4 mins ago 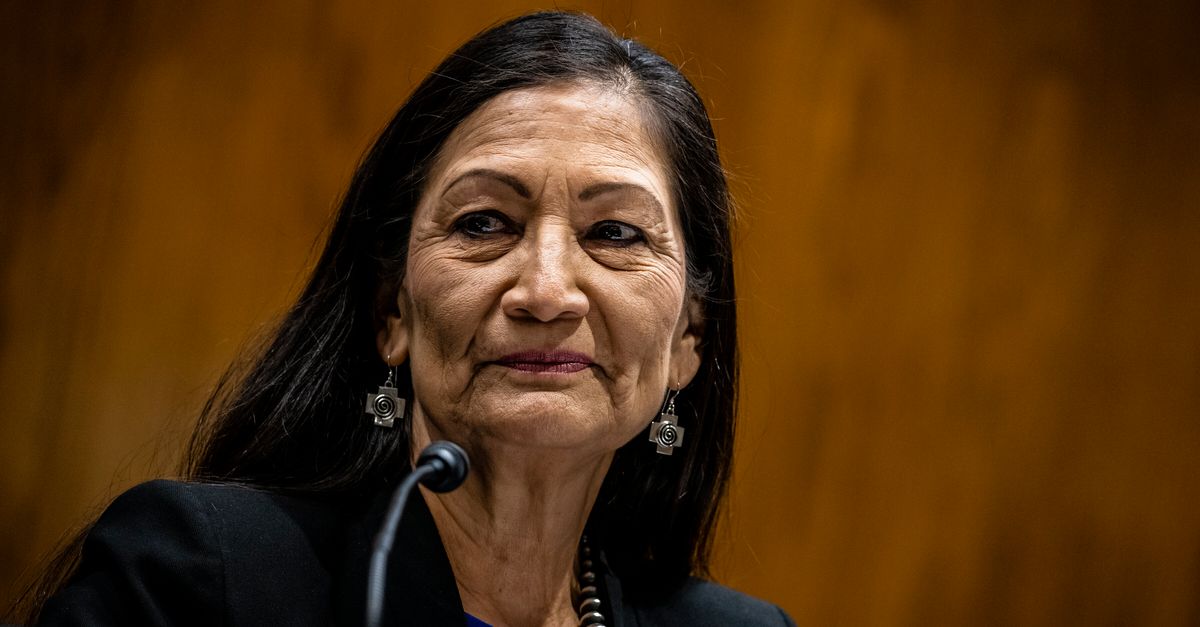