Facebook has shut down a pro-Israel page with over 75 million followers, amid the worst conflict in the Gaza strip in years.

The ‘Jerusalem Prayer Team’ page, which was established in 2002 and was the largest Christian Facebook page, was shut down by the platform on Friday.

Dr. Mike Evans, the page’s founder, claimed that critics of the page posted ‘more than a million’ comments and then reported that they had never posted to the site.

Speaking to the Christian Broadcasting Network (CBN), Evans claimed there was ‘an organized attempt by radical Islamic organizations to achieve this objective.’

‘They posted over a million comments on our site, and then had the people contact Facebook saying that they never posted to the site. That was a complete scam and fraud. It was a very clever, deceptive plan by Islamic radicals.’

He also added that the posts had included anti-Semetic comments, such as photos and quotes by Adolf Hitler, which may have triggered Facebook’s filters.

Facebook has shut down a pro-Israel page with over 75 million followers, amid the worst conflict in the Gaza strip in years. Dr. Mike Evans, the page’s founder, claimed that critics of the page posted ‘more than a million’ comments and then reported that they had never posted Speaking to the Christian Broadcasting Network (CBN), Evans claimed there was ‘an organized attempt by radical Islamic organizations to achieve this objective’. Pictured: A counter-protester waves an Israeli flag as people rally in support of Palestinians near the Consulate General of Israel in Los Angeles, California, USA, 15 May 2021 Pictured: Rockets are launched towards Israel from Gaza City, controlled by the Palestinian Hamas movement, on May 18, 2021

The page’s founder did not provide proof of his claim, but said that the group has appealed to Facebook to restore their page.

A spokesperson for the social media giant said: ‘We removed Jerusalem Prayer Team’s Facebook Page for violating our rules against spam and inauthentic behavior,’ with the company also saying the case was ‘complete’.

‘These Pages were deleted by our system due to being not Policy Compliant. Sadly, we can’t review appeals at this time due to a shortage in reviewers caused by the Coronavirus (Covid-19) outbreak,’ Facebook said, according to CBN.

‘Since you are unable to access the Page, this means that the appealing is no longer an option. There’s no further action that we can take for these Pages. Please consider this decision final.’

‘Facebook got caught with its pants down. Facebook has been accused of being biased towards conservative media sources. This is a prime example of bias on steroids,’ Evans told CBN.

‘It’s, in my opinion, cyber terrorism based upon racism. I’ve contacted Senator friends, such as Lindsey Graham and Ted Cruz, my dear friend, former Secretary of State Mike Pompeo, Jared Kushner, and dozens of other political leaders to assist me with this fraudulent scheme to damage our good work.’

The Facebook group became part of a conspiracy theory on social media, with some users saying they were automatically following the page without ever having opted to themselves. The ‘Jerusalem Prayer Team’ page, which was established in 2002 and was the largest Christian Facebook page, was shut down by the platform on Friday. Pictured: The group’s website and its ‘about page’ showing its founder Dr. Mike Evans The ‘Jerusalem Prayer Team’ page, which was established in 2002 and was the largest Christian Facebook page, was shut down by the platform on Friday

According to CBN, a YouTube video also circulated online directing people how to join the JPT Facebook page and report it, and how to pressure Facebook for allowing the page to exist.

When it was taken down, users on Twitter and YouTube videos with thousands of views celebrated the removal of the page.

According to the group’s website, Mike Evans ‘is a devout American-Christian Zionist leader,’ and the head of the Friends of Zion Association.

The closure of the page comes amid the worst conflict between Israel and Islamic militants in Gaza since 2014.

Israeli forces pounded Gaza with air strikes and Hamas militants renewed cross-border rocket attacks on Wednesday, pressing on with a conflict that has caused widespread destruction in the Palestinian enclave and threatened cities deep inside Israel. Pictured: Palestinian ride their bicycles next to a destroyed building, after israeli airstrikes in Gaza City, 18 May 2021

Gaza medical officials say 219 people have been killed since fighting flared on May 10, and Israeli authorities put the death toll in Israel at 12. Regional and U.S.-led diplomatic efforts to secure a ceasefire have intensified but so far failed.

In a 25-minute attack overnight, Israel bombarded targets including what its military said were tunnels in the southern Gaza Strip used by Hamas, the Islamist group that governs Gaza.

Nearly 450 buildings in densely populated Gaza have been destroyed or badly damaged, including six hospitals and nine primary-care health centres, and more than 52,000 Palestinians have been displaced, the U.N. humanitarian agency said.

The damage has left large craters and piles of rubble across the coastal enclave, and deepened long-running concerns about living conditions in Gaza.

‘Whoever wants to learn about the humanity of the (Israelis) should come to the Gaza Strip and look at the houses that got destroyed on top of those who lived in them,’ said university lecturer Ahmed al-Astal, standing by the rubble of his house in Khan Younis in southern Gaza. Pictured: Palestinian protesters seek cover during clashes with Israeli troops at Huwwara checkpoint near the West Bank City of Nablus, 18 May 2021

He said there had been no warning before his home was destroyed in an air strike before dawn.

Israel, which blames the latest hostilities on Hamas, says it issues warnings to evacuate buildings that are to be fired on and that it attacks only what it regards as military targets.

Israeli leaders said they were pressing on with the offensive against Hamas and Islamic Jihad, another militant group. An Israeli military spokesman said that, with an estimated 12,000 missiles and mortar bombs left in the Islamist groups’ Gaza arsenal, ‘they still have enough rockets to fire’.

Some 50 rockets were fired overnight from Gaza, the Israeli military said. How to Talk to Your Kids About Getting Vaccinated 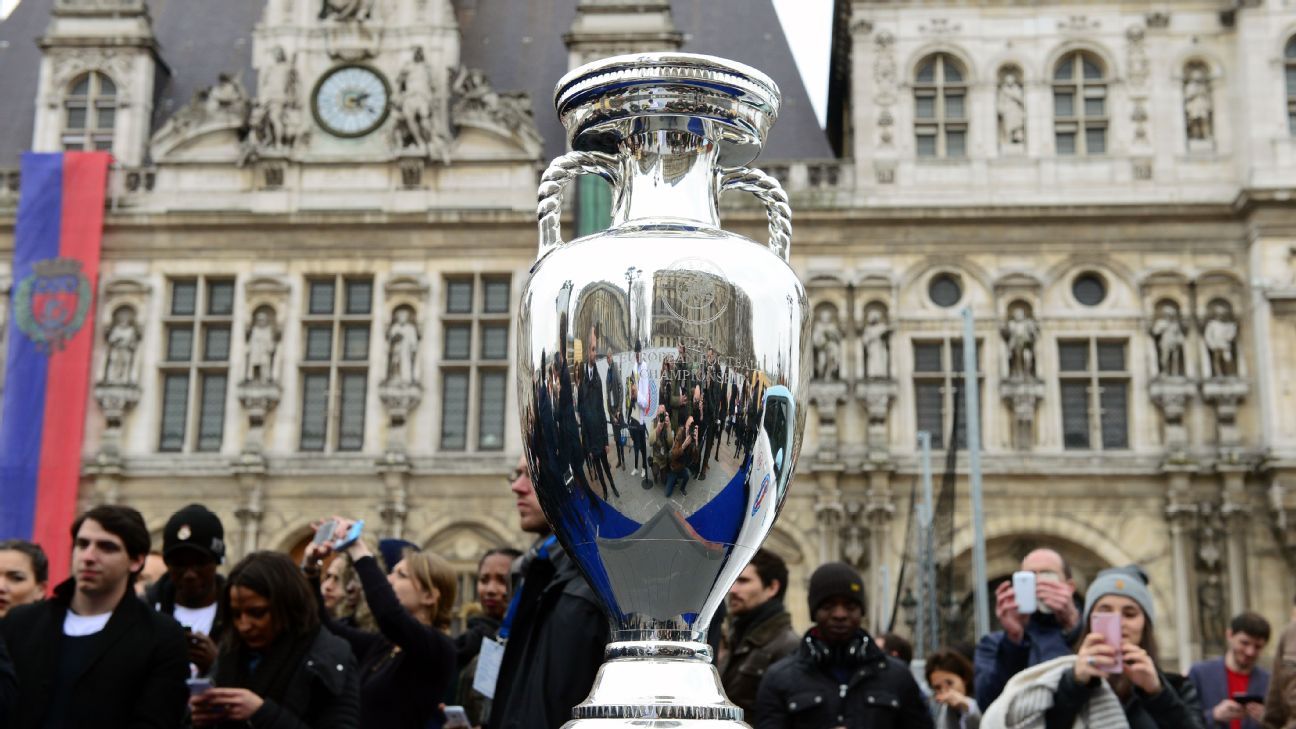