Life-threatening flooding is being warned for parts of the UK with Cumbria and border regions set to be the worst hit from torrential rain. Two months rain could fall in just 24 hours

Brits are facing torrential rain and “life threatening” flooding with roads closed and evacuation discussions underway as two months’ worth of rain could fall in just 24 hours.

The Lake District and the border regions are set to be the worst hit with nine warnings of expectant floods in place by the Met Office.

Cumbria is being lashed with “persistent and heavy rain”, which is not likely to ease until Thursday night, the service said.

Two months’ worth of rain could fall in some local spots, the Met Office said.

There are reports that evacuations from the Lake District are being discussed, sources told the Express.

Dumfries and Galloway in south-west Scotland are also being battered by downpours, lasting until 9am on Thursday.

The Met Office said there could be a “danger to life from fast-flowing or deep floodwater”.

Communities could be cut off by flooded roads and face power cuts, according to the service.

Police in the Lake District have told drivers to take care and reported “eight damaged vehicles” in the Windermere area and other roads are now closed in the region.

South Lakes Police tweeted: “It remains very wet in South Lakes. A591 passable with care at Bannerigg by using the Northbound carriageway. A591 W’mere to Ambleside flooded in several places with deep flood at White Cross Bay. A591 Rydal is currently impassible at Nab Cottage. Highways are aware and attending.”

Tweeting a photo of a flooded road, the force added: “A591 Rydal to Grasmere is not passible at this time due to the depth of flood waters in several locations. Please don’t take unnecessary risks and only travel if you really need to.”

Ben Lukey, flood duty manager at the Environment Agency, said preparations are being made for flood defences if necessary in Cumbria.

“A slow-moving band of heavy and persistent rain could bring surface water and river flooding and disruption to travel, to communities in Cumbria and parts of the north of England … through to Friday and Saturday.

“Working with our partners in local resilience forums, Environment Agency teams have been out on the ground clearing waste grilles and screens, and stand ready to operate flood defences if needed.

“They are also ready to support local authorities in their response to surface water flooding.

“We are urging residents and visitors, especially holidaymakers in the Lake District, to stay alert and check their flood risk by signing up for free flood warnings on the Gov.uk website and via @EnvAgency on Twitter, which offer the latest updates.”

Cumbria Fire and Rescue Service said residents should “be alert to the dangers of flood water” and “never enter flood water on foot or in a vehicle. Call 999 if life is at risk – we’re here to help.”

In Scotland, flooding is possible at Pollok Country Park just south of where the River Clyde passes through central Glasgow, with the Scottish Environment Protection Agency reporting almost 24mm of rainfall over 36 hours at nearby Dalmarnock.

Most of the other flood warnings were dotted throughout the Borders, where the Eskdalemuir Observatory recorded 79mm of rain in 36 hours, with another two warnings in Dumfries and Galloway.

There are other flood alerts for Edinburgh and Lothian as well as Ayrshire and Arran.

UK forecast for the next 5 days

Further rain, heavy and persistent at times, affecting northern England, southern Scotland, more of Wales and then southwest England by the middle of the day. Brighter with showers in the northwest, whilst staying mild and dry in the southeast. Breezy.

East Anglia and the SE of England remaining mostly dry, whilst elsewhere further rain or showers, heavy at times, is expected. Mild or very mild. Windy across England and Wales.

Northern Ireland sunshine and isolated showers. Elsewhere further spells of heavy rain slowly clearing eastwards through the day with sunny spells following to all but perhaps the east by evening.

Outlook for Saturday to Monday:

Unsettled with bands of rain and showers, heavy at times, and often windy. Some sunny spells in between. Temperatures around to slightly below the average for the time of year. 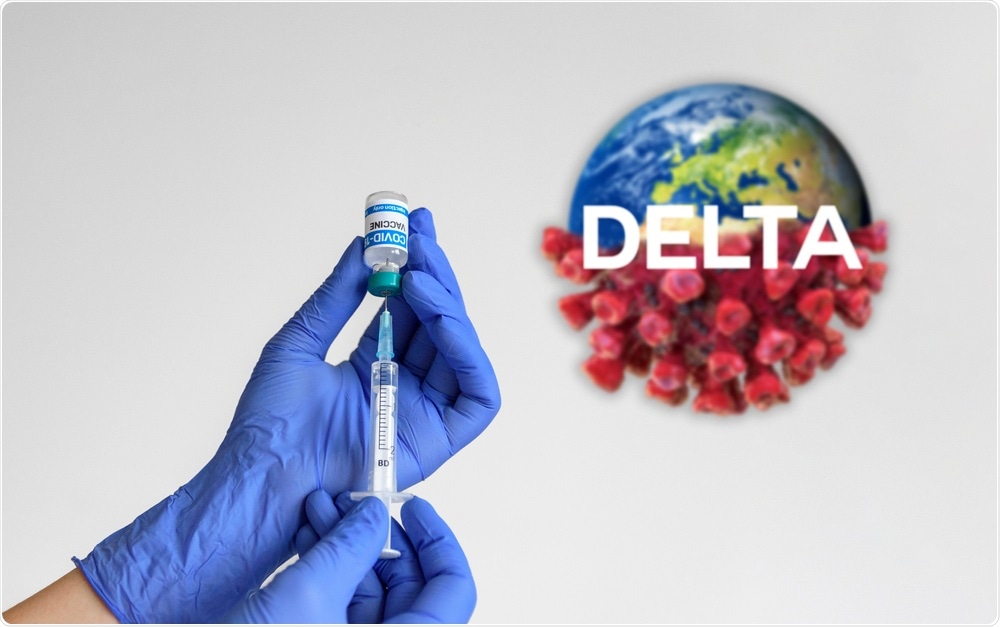 How Germany is waving migrants to a new life in UK: No border checks, free to leave camps…
3 mins ago