A stunning London mansion worth £3.5 million and set behind beautifully hedged walls with private gates is up for grabs in a new prize draw.

The luxurious property in Wimbledon, south west London, which features five bedrooms, two living areas, a dining room, home gym and an office, is now being raffled off in the Omaze Million-Pound House Draw, with tickets starting at £10 for 15 entries.

Sitting just a stone’s throw away from the iconic Wimbledon Centre Court, the mansion also comes with an open-plan kitchen and dining area and a freshly landscaped garden.

The prize draw, which is in aid of the Great Ormond Street Hospital Children’s Charity, is even backed by Harry Potter star Jason Isaacs, who played Lucius Malfoy in the movie franchise and is an ambassador for the charity.

The mansion worth £3.5 million in Wimbledon, south west London, is now being raffled off in the Omaze Million-Pound House Draw, with tickets starting at £10 for 15 entries A dining area inside the London mansion, which is being raffled off in the Omaze Million-Pound House Draw, comes with a wooden floor and a fireplace

A step inside the gated home reveals luxury finishes including a spacious, modern kitchen and wide French doors leading out onto the decked garden.

Speaking about the draw Mr Isaacs said: ‘I have been a huge supporter of GOSH Charity for nearly 20 years and over the course of that time, have had the privilege of visiting the hospital and meeting some truly inspirational families.

‘Great Ormond Street Hospital is a truly incredible place and I have seen first-hand how money raised makes such a difference.

‘By entering the Omaze House Draw, you will be helping to fund the hospital’s most urgent needs and supporting seriously ill children and their families from across the UK.’

The campaign will provide GOSH Charity with a minimum donation of £100,000 guaranteed and a target donation of £500,000.

In addition, the new owner will also receive £20,000 to help them settle in, as well as having no mortgage, stamp duty or conveyancing to pay.

This is the fifth Omaze Million-Pound House Draw in the UK – following a string of incredible property wins.

The first saw widower Ian Garrick win a million-pound house in Cheadle Hulme. The campaign netted Teenage Cancer Trust £250,000, with Omaze committing a minimum of one million pounds to the charity over the next three years. The prize draw is backed by Harry Potter star Jason Isaacs, who played Lucius Malfoy in the movie franchise and is an ambassador for Great Ormond Street Hospital This guest bedroom inside the property in Wimbledon, south west London, comes with an en-suite bathroom and offers views of the green space outside A home office space inside the London pad comes with a large desk, standalone bookshelves and also a snug reading corner The property, which is just a stone’s throw away from Wimbledon Centre Court, also comes with a home gym that boasts an exercise bike, a rowing machine and weights

The second saw housewife Marilyn Pratt bag a stunning three-million-pound townhouse in London’s leafy Fulham in a campaign that raised £1 million for the British Heart Foundation.

And another is currently ongoing, with a spectacular coastal home in Devon in a campaign benefiting the NSPCC’s Childline.

‘Omaze is a win-win for both charities and entrants,’ James Oakes, SVP International at Omaze, said.

‘By offering an incredible prize like this spectacular townhouse in Wimbledon, we’re giving people the chance to win, while also introducing charities to an audience they wouldn’t have access to otherwise.’

The latest draw comes after father-of-two Darren Wordon, who won his sprawling mansion in Bath after entering the Omaze charity prize draw was left with a number of issues with his new home.

Mr Wordon, an IT consultant from Bath, won the £2.5m Willowbrook House in Radford, this year, with the campaign raising £500,000 for The Prince’s Trust.

But now Mr Wordon’s new neighbours have revealed the problems he faces if he decides to make the move.

Julia Boardman said: ‘This valley has been flooding for hundreds of years, it is just the natural way of things.

‘Before there was a just a cottage at the side of the plot which never flooded and the water was able to flood down and drain slowly away in the stream.

‘Then they built this horrendous house. The local council was so weak it never managed to stop it and we ended up with this house.’ 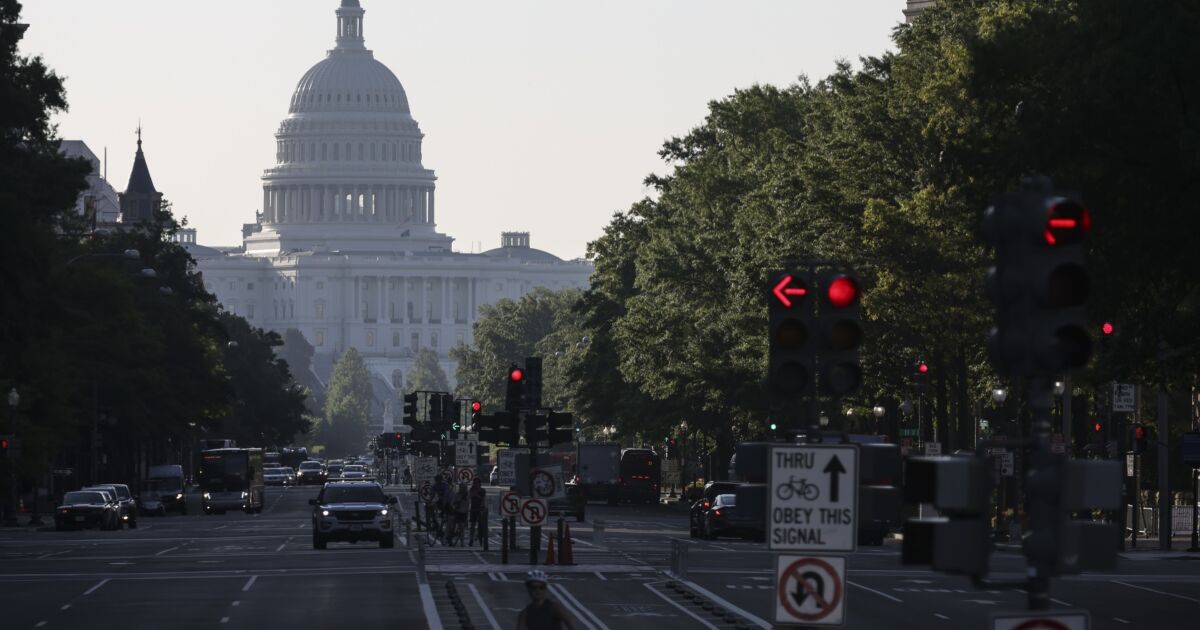 Only Congress can smooth the Libor transition
9 seconds ago 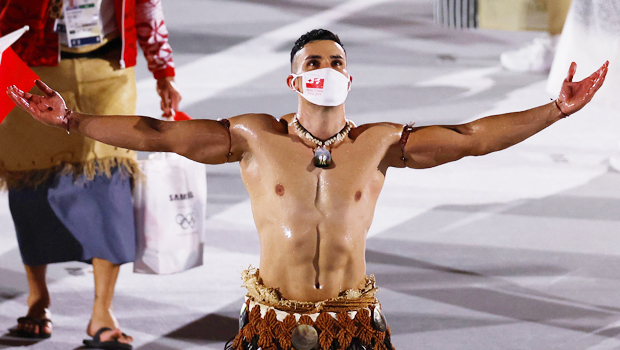 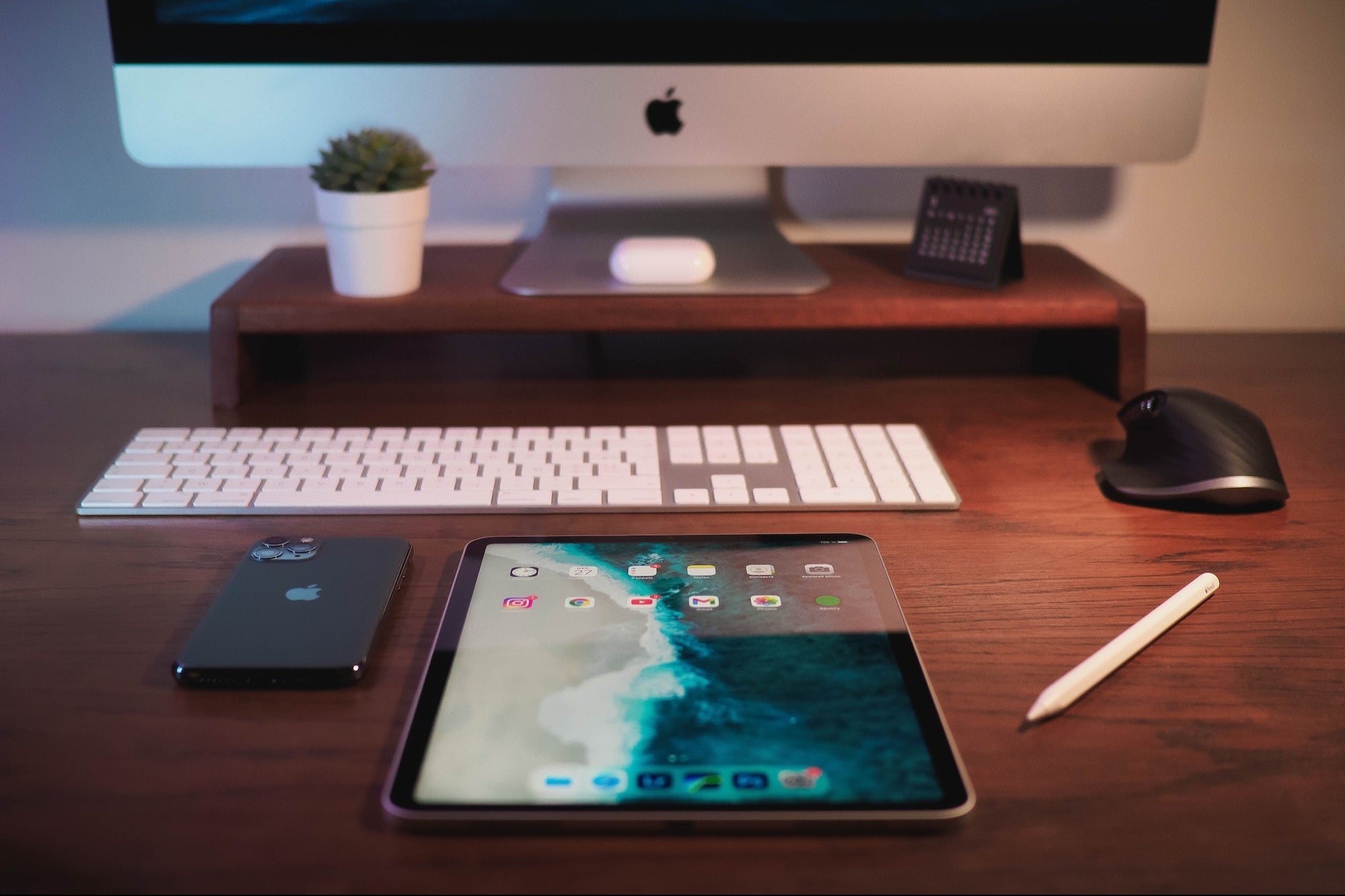 Upgrade Your Workstation with Refurbished Apple Products on Sale 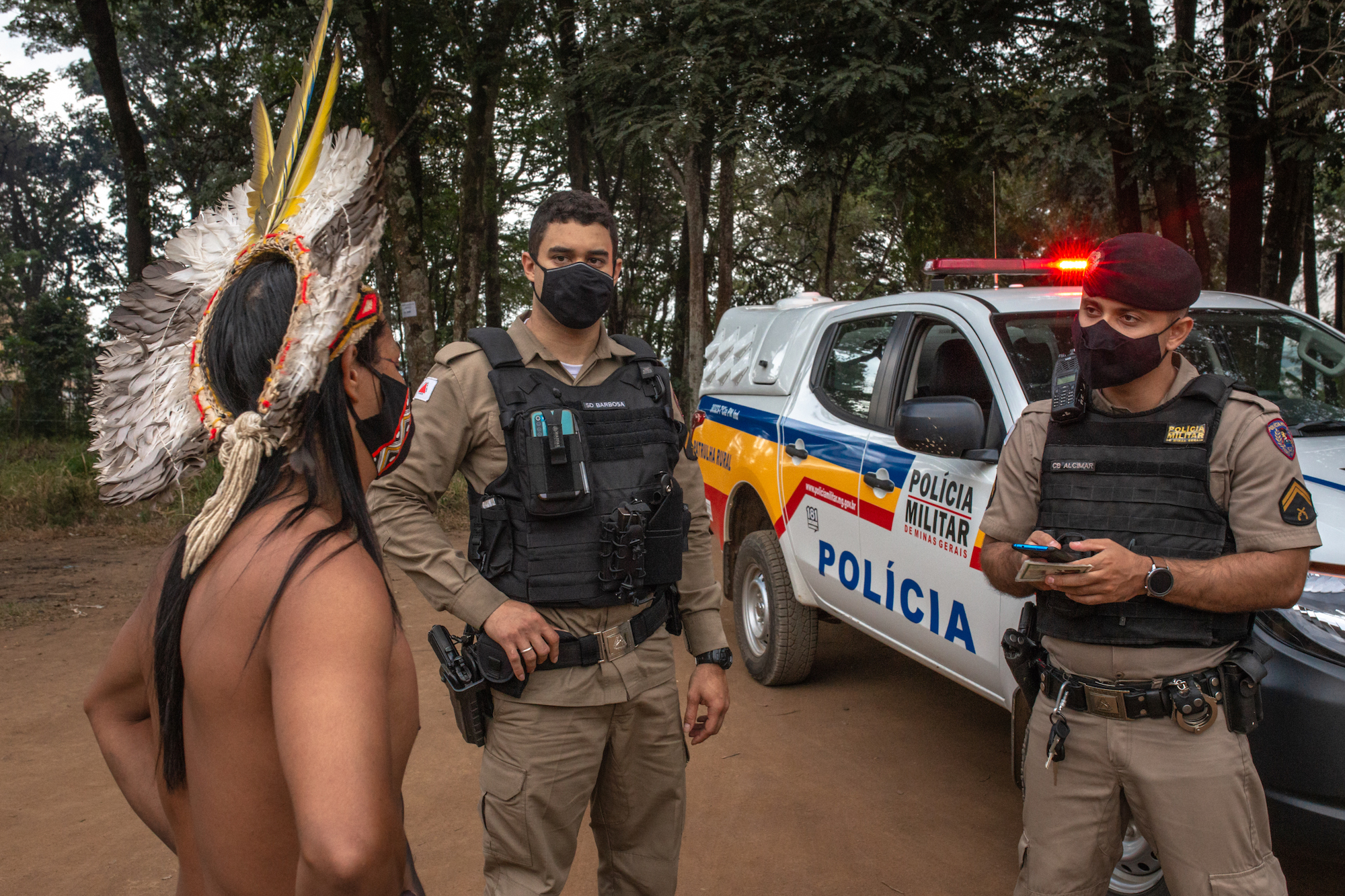 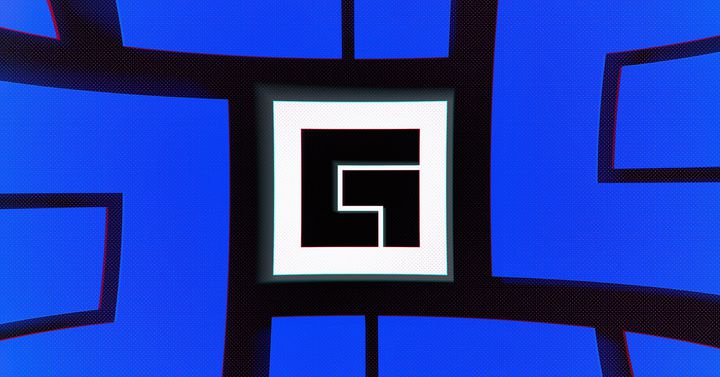