Graham Norton has hit out at the results of the 2021 Eurovision Song Contest after the UK was humiliated with a nil point result.

But his performance sadly failed to get viewers moving towards their phones to lend their votes and the star was instead left with the double insult of gaining no votes from viewers on top of winning no votes from the jury.

Giving his opinion while commentating on the 2021 contest, 58-year-old Graham suggested 35-year-old James deserved at least some votes for his song.

As results from juries around Europe came in, and James continued to receive no points, Graham said: “Let’s not dwell on James Newman’s fate.

“Oh poor James. That isn’t, I mean, I say this often, but it really isn’t fair.

“That is not the worst song int he competition by a long shot.”

During the course of the show, Graham has said he liked Germany’s song, I Don’t Feel Hate by Jendrik, was among his least favourite entry – but even that song won three points from the jury.

There was hope that James would win some scores from viewing public, but Eurovision hosts Chantal Janzen and Jan Smit had the unfortunate task of announcing James had won zero points there.

As the singer ended the competition at the bottom of the leaderboard, Graham pined: “It’s a disappointing show obviously for the UK.

“I mean, disappointing is putting it mildly. I’m trying to put a positive spin on it. But there is really no good on it. I feel so sorry for James.”

Italian metal-rock band Måneskin were the ultimate winners of the contest, scooping 524 votes from juries and public combined.

The 2022 contest will take place in Italy as a result.

The full list of scores of the 2021 Eurovision Song Contest are as follows; 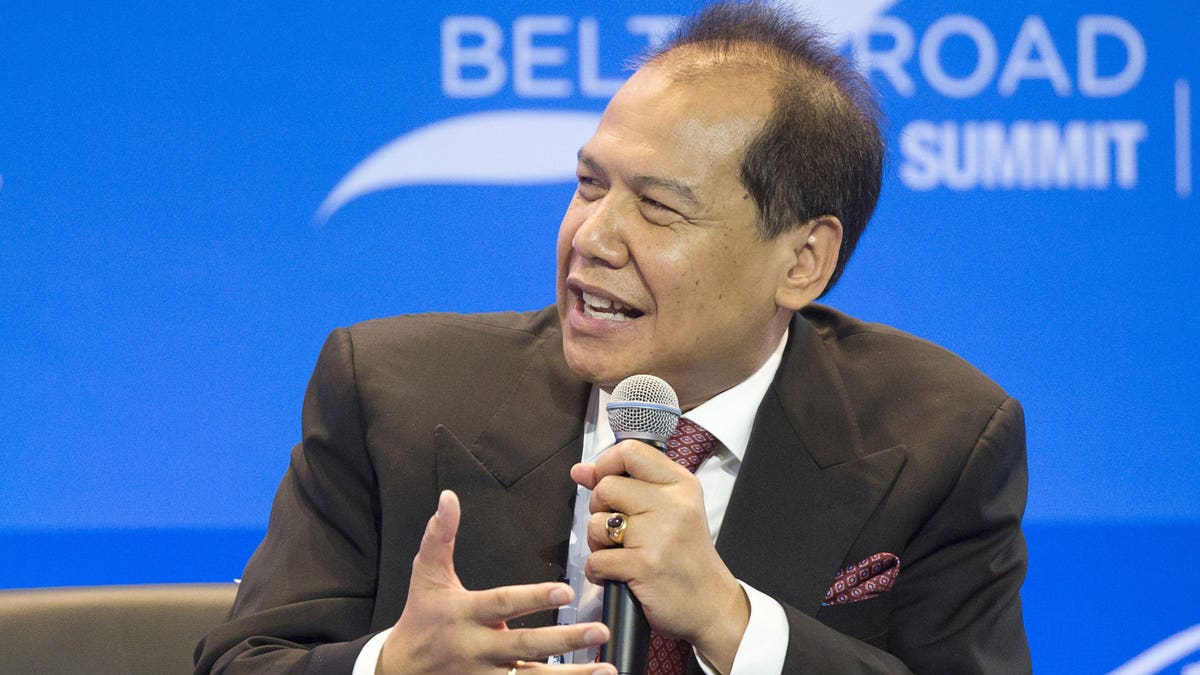 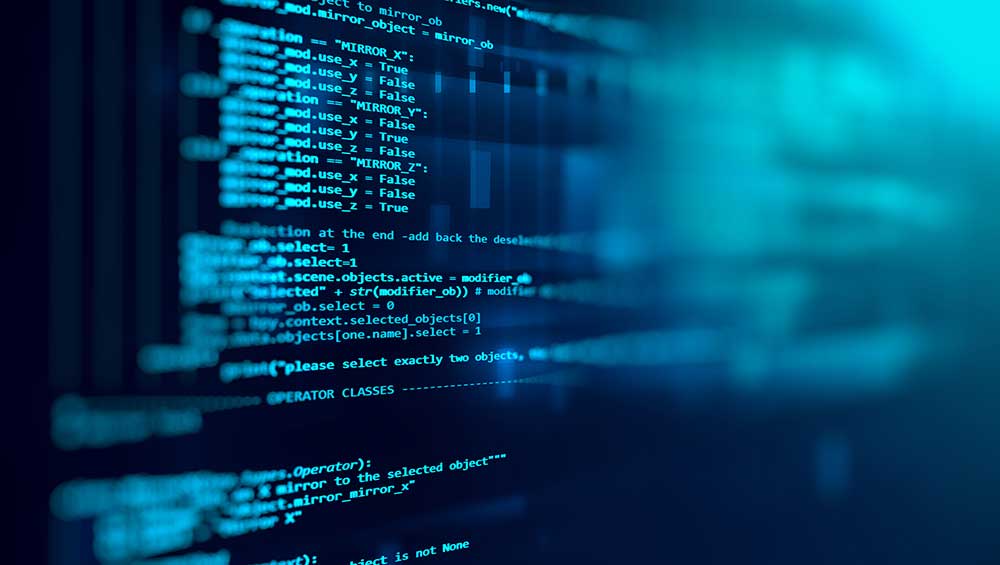 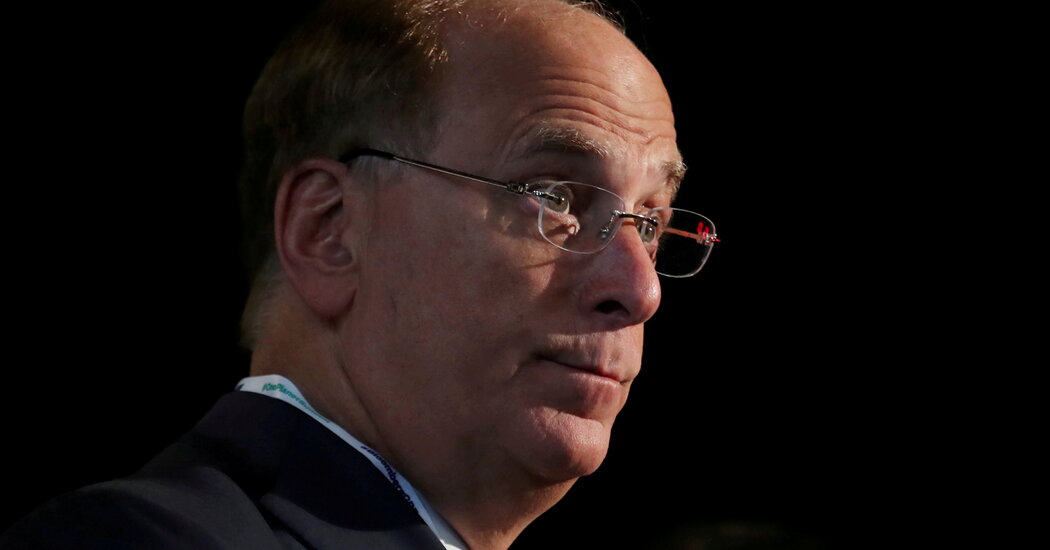 Top U.S. Officials Consulted With BlackRock as Markets Melted Down
5 mins ago

Top U.S. Officials Consulted With BlackRock as Markets Melted Down