Matt Hancock was clinging to his job last night after he admitted breaking social distancing rules when he kissed a close aide.

The married Health Secretary said he was “very sorry” for letting people down after pictures emerged of him in a passionate embrace with Gina Coladangelo, 43, in Whitehall.

Boris Johnson has rebuffed calls to sack him and “considers the matter closed”, No10 said yesterday.

Labour branded the PM “spineless” for failing to axe Mr Hancock, as Mr Johnson’s spokesman refused to say eight times whether he had broken the law.

The spokesman said: “The Prime Minister has accepted the Health Secretary’s apology and considers the matter closed.”

What is your view? Have your say in the comment section

Grieving families said keeping him in his post was a “slap in the face” for people who could not hug loved ones at funerals last month due to Covid guidance.

The workplace clinch is said to have taken place on May 6 – some 11 days before people from different households were allowed to meet indoors.

Mr Hancock was forced to issue a grovelling apology yesterday after The Sun published pictures of him in snogging Ms Coladangelo.

The images were said to have been taken at the Department of Health – and raised questions about how CCTV from a Government building was leaked.

He said: “I accept that I breached the social distancing guidance in these circumstances, I have let people down and am very sorry.

“I remain focused on working to get the country out of this pandemic, and would be grateful for privacy for my family on this personal matter.”

But Mr Hancock did not say if he had broken Covid laws that he had personally signed off.

It is understood Mr Hancock believes no Covid laws were broken, because he and Ms Coladangelo were in the department for work purposes.

But barrister Adam Wagner said: “A gathering has to be ‘reasonably necessary’ for work purposes to fall within the exception.” Social distancing rules at the time advised people to stay 2m apart from those outside their household or bubble – and hugs were not permitted until May 17.

The Health Secretary even urged people to be “careful” when hugging loved ones after rules were lifted.

On May 16, he said in an interview that he would hug his parents but only outside. Labour Party Chair Anneliese Dodds said his position was now “hopelessly untenable”.

She added: “He set the rules. He admits he broke them. He has to go.

“If he won’t resign, the PM should sack him.”

Labour has called on the Prime Minister’s ethics adviser to probe whether the Health Secretary broke the ministerial code.

The Covid-19 Bereaved Families for Justice group has written to the PM calling for Mr Hancock to be sacked.

Hannah Brady, whose father Shaun died of the disease aged 55, said: “For bereaved families to know that the man responsible for public health in this country was ignoring the rules whilst we were unable to hug friends and family at our loved ones’ funerals, is heartbreaking.”

London Mayor Sadiq Khan warned Mr Hancock’s conduct could undermine public confidence in the rules at a critical time in the battle with the rampant Delta variant.

He warned the fallout could lead to a similar “sense of unhappiness” in the wake of Dominic Cummings ’ lockdown trip to Durham last year. Ms Coladangelo was friends with Mr Hancock at Oxford University.

She was appointed as an unpaid Department of Health adviser in March last year and became a non-executive director in September, where she is understood to be paid £15,000 a year.

She is also a communications director at fashion store Oliver Bonas, founded by her husband Oliver Tress.

Mr Hancock has been married to his wife Martha for 15 years and the couple have three children.

She refused to say if she had spoken with her husband when she left their West London house yesterday.

The PM’s former aide also told MPs Mr Hancock should have been fired 15 to 20 times for Covid-19 failings. 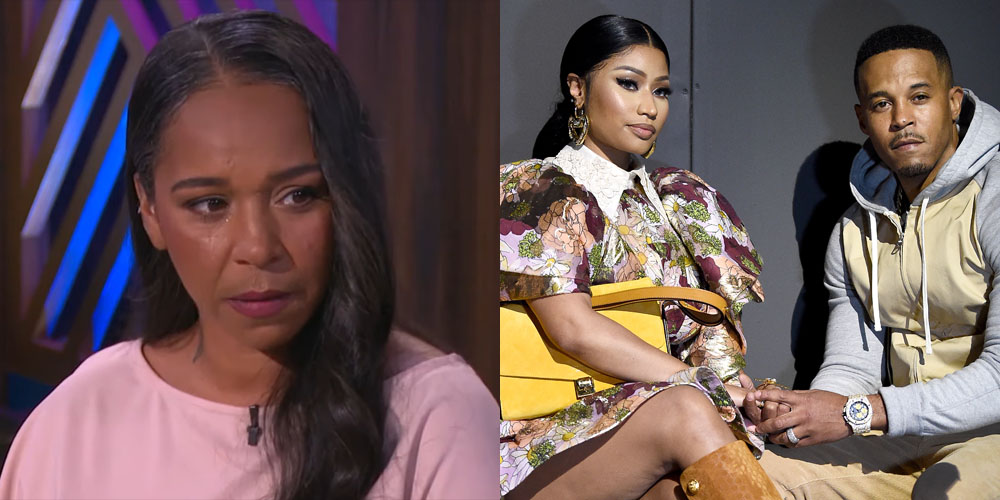 Jennifer Hough Speaks Out Against Nicki Minaj & Her Husband Kenneth Petty: ‘I’m Tired of Being Afraid’
10 seconds ago

Jennifer Hough Speaks Out Against Nicki Minaj & Her Husband Kenneth Petty: ‘I’m Tired of Being Afraid’ 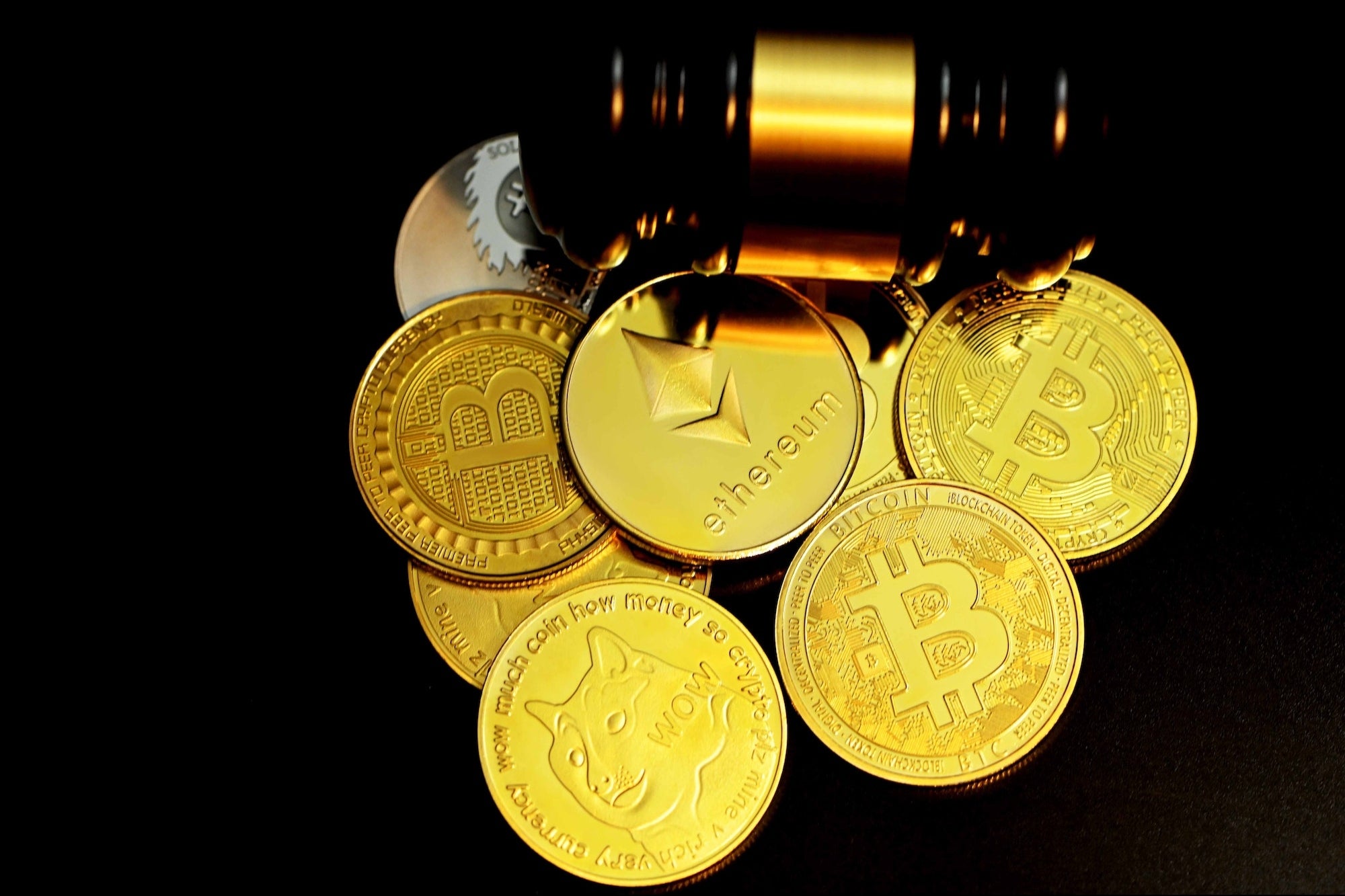 Explore the Modern World of Cryptocurrency
47 seconds ago

Explore the Modern World of Cryptocurrency 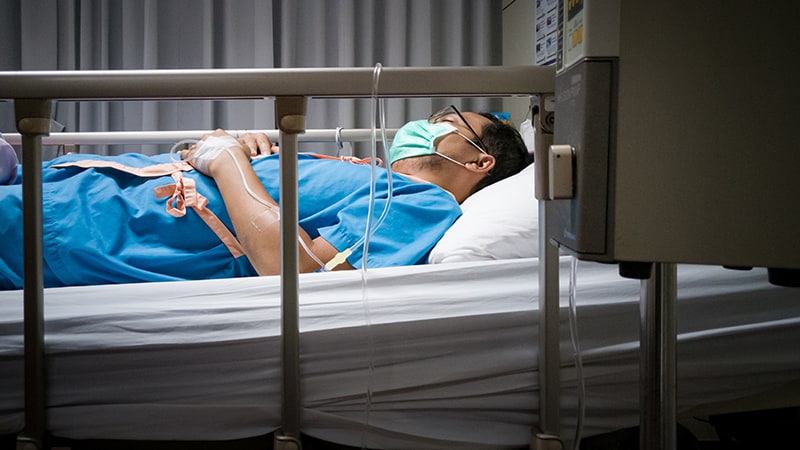 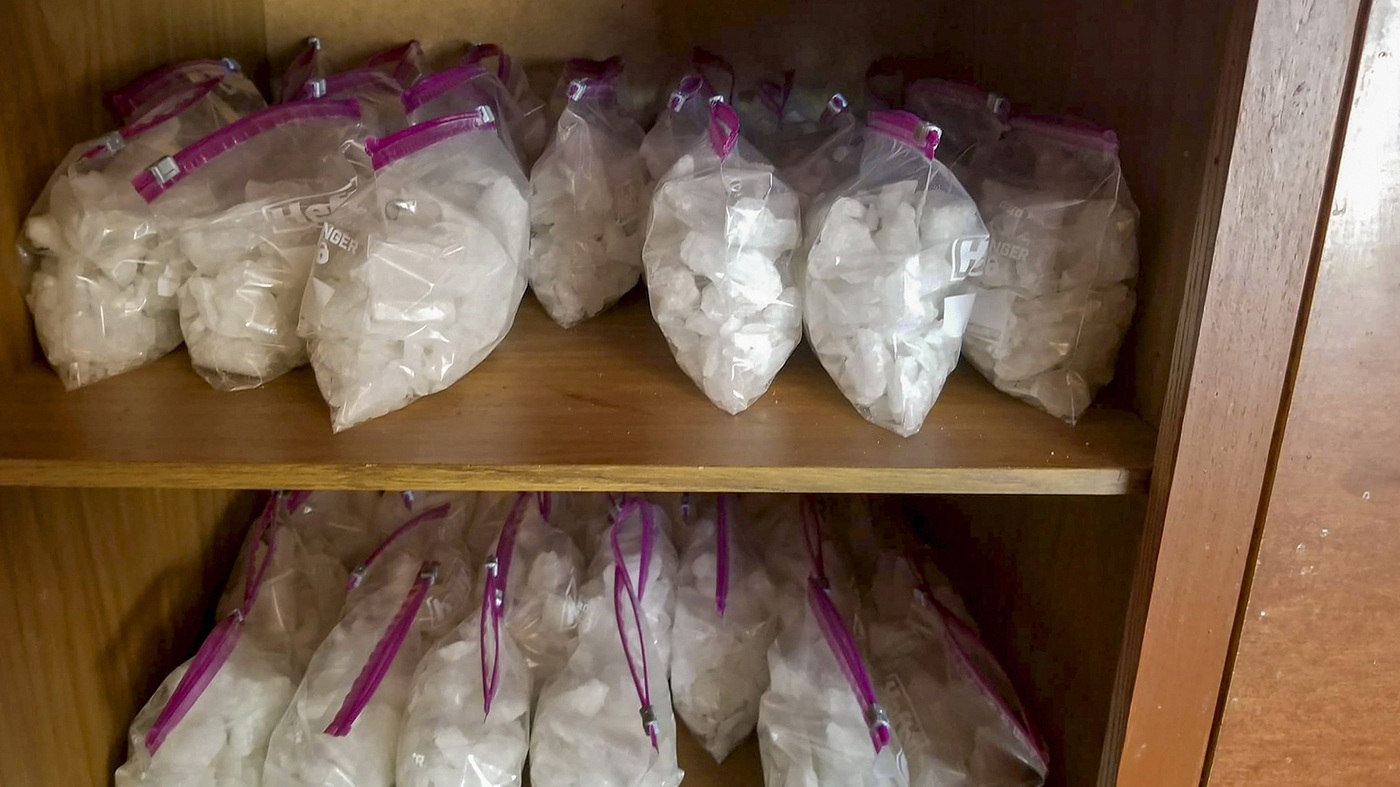 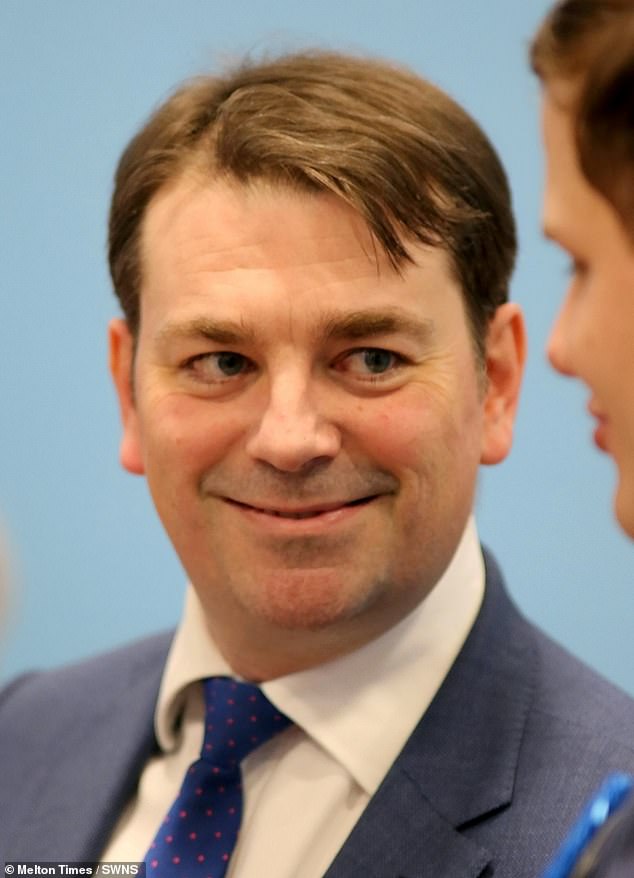