The handwritten notes have been addressed to homes (

Residents have been left worried after handwritten letters that blamed Satan for the Covid pandemic were delivered to their homes.

A series of letters, one of which blames the coronavirus pandemic and natural disasters on Satan, have been landing on doormats around Sutton Coldfield, near Birmingham, causing surprise and concern.

The handwritten notes were addressed to homes around the town, with one recipient, Justin Tooze, at first confused why he should receive one.

But he was then worried about the tone, which he felt could affect the vulnerable, reports Birmingham Live.

The letter he received was sent from a woman in the town, whose name has not been shared, and starts in a friendly manner.

It says: “Dear neighbour My name is [redacted] and I live in the neighbourhood. I am writing to my neighbours to share positive hope for the future.”

The letters have been delivered in Sutton Coldfield
(

It then swiftly moves on to the Covid pandemic and natural disasters which have occurred in the past 18 to 24 months, blaming them on Satan. It is written by a Jehovah’s Witness.

The letter states: “Over the past 18 months, events around the world seem to have escalated, from the pandemic to wild fires, flash floods and humanitarian challenges. This has led to many people wondering if there is a God why does he allow so much suffering?

“From my study of the Bible I have learned that God is not responsible for bad things that happen to us. In the Bible book of John 5v18 it explains that ‘the whole world is lying in the power of the wicked one’.

“That wicked one is Satan, an invisible spirit who rebelled against God.

“However, the good news is that God has promised exciting changes for the near future. He is going to end suffering and make life on earth a delight for us.”

It then urges anyone wanting to find out more to respond to the letter or visit the www.jw.org website.

Justin, who lives off Jockey Road, raised concern about the letter having himself suffered a brain aneurysm. He is now recovering at home.

The 50-year-old said: “I found it a bit strange. It’s a bit weird. A random letter off a random person I have never met.

“At first I thought was it from somebody I knew. Are they writing to help me?

“Personally, I don’t mind people preaching. It’s up to them but when it’s a random letter that mentions Satan, the pandemic and wildfires, I didn’t totally understand what it was.”

He continued: “If anybody is going through the issues I’m going through, or the vulnerable, it could affect them.

“It is preaching verses of the Bible and stuff like that and when I was trying to read it, I found it hard to understand and thought what’s going on?

“If anybody is suffering with mental health issues and receives these letters, how are they going to react? It might be somebody out there who’s received one of these letters and is a bit intimidated by it.

“I spoke to my girlfriend and she read it and told me to ignore it. But people who are vulnerable they could take it the wrong way.”

“In addition, all congregations of Jehovah’s Witnesses are holding their meetings via videoconference. These steps have been taken to support efforts to contain the spread of Covid-19.

“Despite the restrictions caused by the pandemic, Jehovah’s Witnesses remain active in trying to reach as many people as possible with the Bible’s message of hope.

“Some as part of their personal ministry may choose to send letters by post to their neighbours to offer encouragement and invite them to look at the official website of Jehovah’s Witnesses.

“Jehovah’s Witnesses are motivated by love of neighbour when reaching out to people to offer comfort from the Bible.”

Windows 11 update: You can get the download right now, and here’s how
6 mins ago

Windows 11 update: You can get the download right now, and here’s how 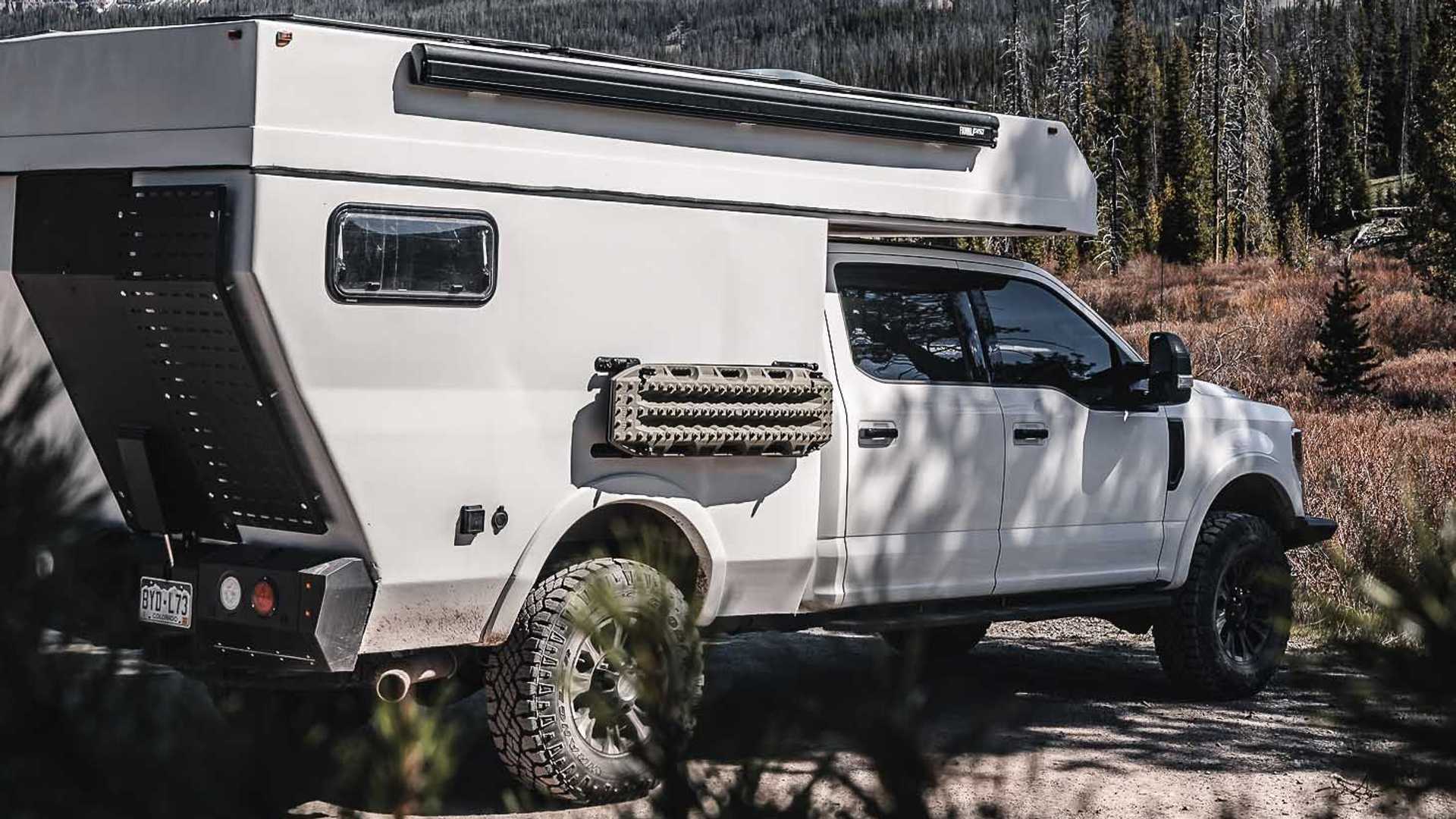