Prince Harry and Meghan Markle are weighing up whether to attend – and bring Archie and Lilibet – to the Princess Diana statue event at Kensington Palace later this month, it is reported

Prince Harry and Meghan Markle could bring their two children with them, a source claims (

Prince Harry and Meghan Markle could make a surprise return to the UK to attend a party to celebrate Princess Diana, according to reports.

The Sussexes are said to be weighing up whether to go to the event scheduled to take place later at Kensington Palace this month.

Harry, 37, flew back to the UK in July in order to attend the unveiling of the statue with his brother in honour of their late mother.

Members of the Spencer family were also present at the unveiling, including Diana’s brother Earl Spencer and sisters Lady Sarah McCorquodale and Lady Jane Fellows, but a reception was shelved due to Covid-19 restrictions.

Since then, travel restrictions from the US have been lifted so the Sussexes would not be required to quarantine upon arrival.

A souce told told The Sun : “No one knows what Harry’s decision is but there are rumblings that he may come with Meghan and their two children.”

Ingrid Seward, editor-in-chief at Majesty Magazine, said of the reception: “You would have thought it would definitely be something Harry would really want to be at.

“I can’t imagine anything less important for him because he would want to respect his mother.”

The palace has not commented on the rumours but it is believed that Harry wanted to return for the celebration.

At the unveiling of the statue in July, the brothers were understood to have come to “an unspoken agreement” to put their feud behind them and make the day about their late mother.

The potential return comes 16 months after the Sussexes moved to California and as Harry works on a memoir due to be published late next year.

In his statement, Harry said he is “writing this not as the prince I was born but as the man I’ve become”.

He said: “I’ve worn many hats over the years, both literally and figuratively, and my hope is that in telling my story — the highs and lows, the mistakes, the lessons learned — I can help show that no matter where we come from, we have more in common than we think.

“I’m deeply grateful for the opportunity to share what I’ve learned over the course of my life so far and excited for people to read a first hand account of my life that’s accurate and wholly truthful.”

Prince Harry and Meghan Markle are ‘out of touch’ with audience, royal expert claims 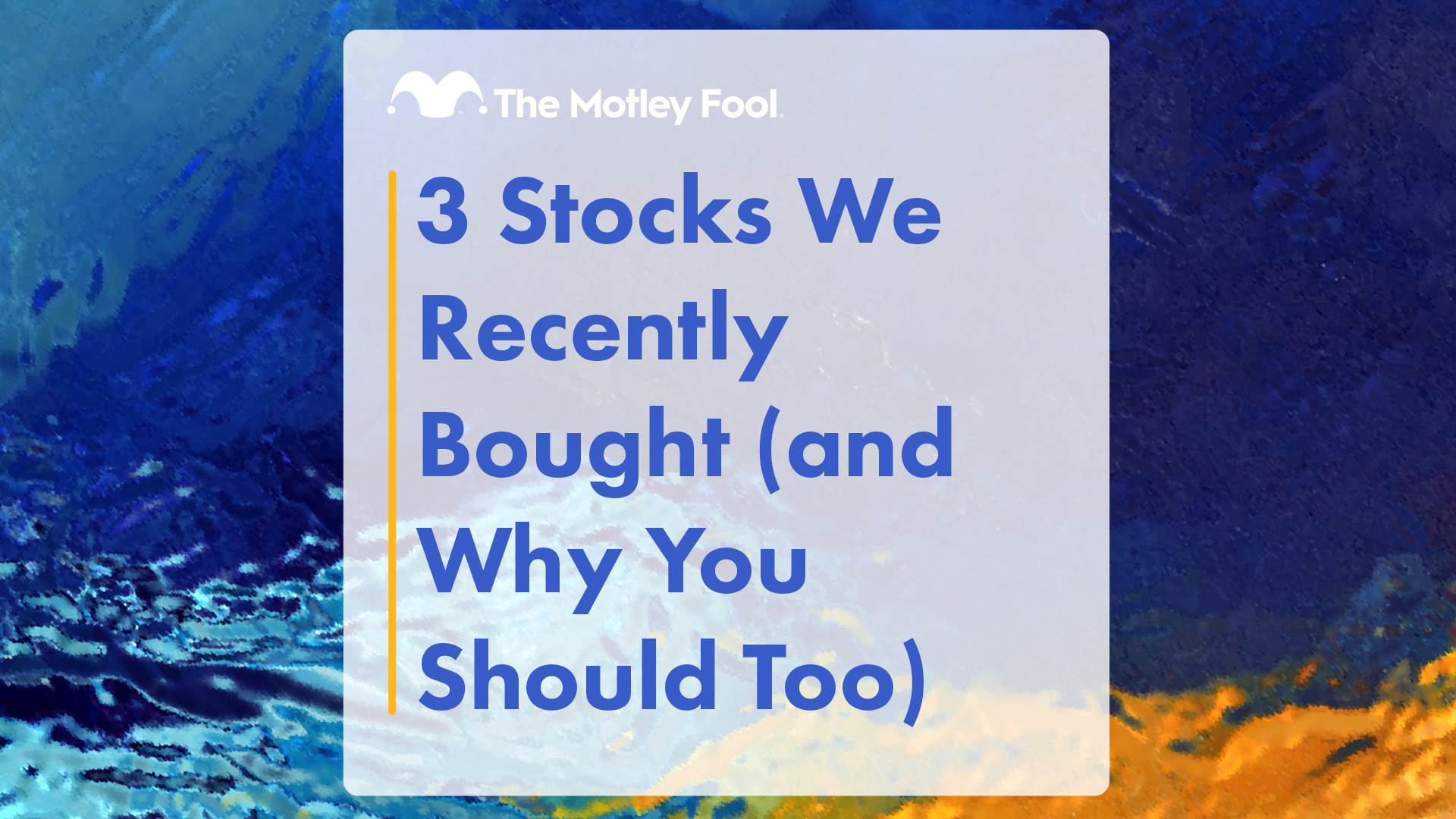 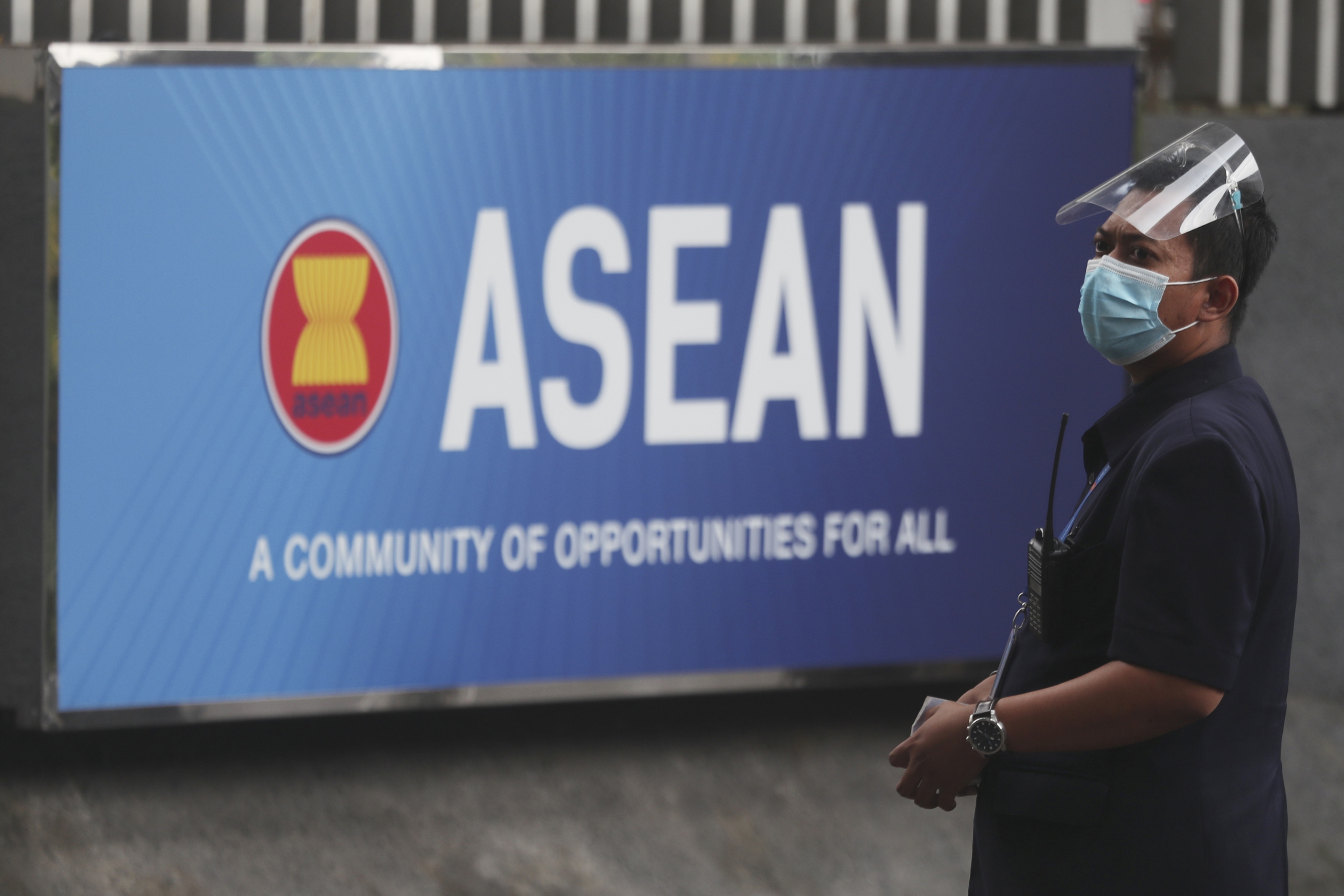