Sir Iain Duncan Smith today launched a last ditch bid to persuade the Government to keep a £20-a-week uplift in the value of Universal Credit.

The former Tory leader piled the pressure on Boris Johnson to perform a U-turn as he said it is the ‘right thing’ to do to keep the extra cash in place.

He said that ‘even if the Government is determined to do this’ then ministers should postpone the cut until after the winter months.

The ex-Cabinet minister said it would be ‘far better to wait and see where we are’ in February or March ahead of the spring Budget amid growing pressures on the cost of living.

The uplift is scheduled to formally come to an end on Wednesday this week when Mr Johnson is due to address the Conservative Party’s annual conference in Manchester. The extra cash was put in place last year to help claimants weather the storm of the coronavirus pandemic.

Ministers have always insisted the uplift – worth £1,040 a year – was only ever supposed to be temporary.

Retaining the uplift would cost the Treasury an estimated £6billion every year.

Mr Johnson has faced sustain pressure from senior Tory MPs to keep the money in place amid fears that withdrawing support now will hammer struggling families as energy prices increase.

Sir Iain, who was the architect of the Universal Credit reforms when he was work and pensions secretary, told Sky News this morning that ministers should at the very least delay the cut.

He said: ‘I think it is the right thing to keep this investment in Universal Credit. It has been a huge success.

‘Of all the things that have gone wrong in the pandemic, Universal Credit is the one thing that has quietly got on and helped support people without having to queue up at job centres.’

‘Far better to wait and see where we are as we know things are moving in the wrong directions in those terms and that is going to hit the poorest in society the most. We need to make sure we keep the support measures in for them.’

Labour is also calling for the Government to U-turn on the cut.

Shadow work and pensions secretary Jonathan Reynolds told The Sunday Mirror: ‘The Government must learn the lessons of the pandemic, cancel the UC cut and use our recovery to prepare better for future challenges.’

A Government spokesman said: ‘We’ve always been clear that the uplift to Universal Credit and the furlough scheme were temporary.

‘They were designed to help claimants through the economic shock and financial disruption of the toughest stages of the pandemic, and they have done so.

‘Universal Credit will continue to provide vital support for those both in and out of work, and vulnerable households across the country will be able to access a new £500 million support fund to help them with essentials over the coming months as the country continues its recovery from the pandemic.’ 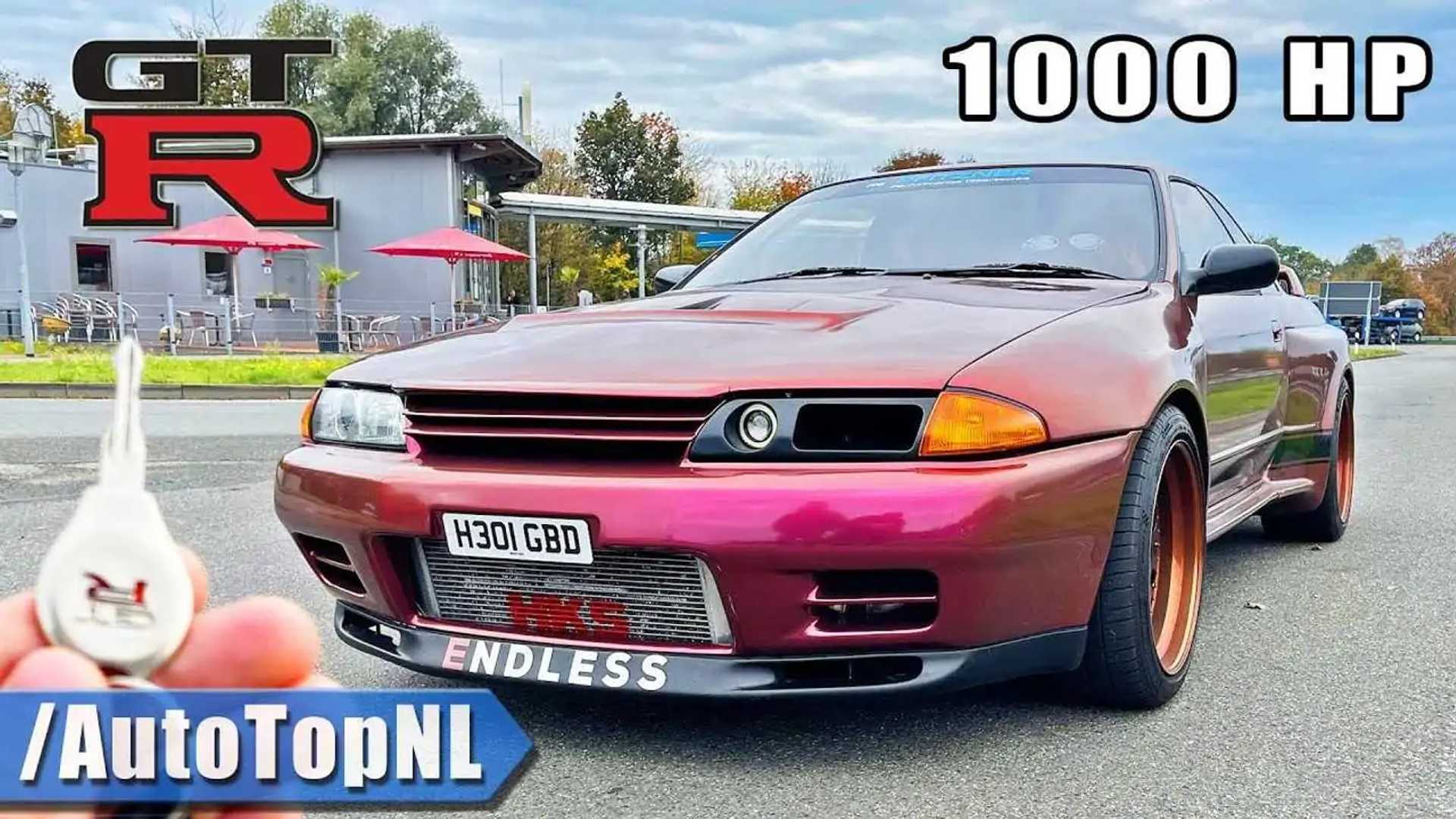 Stocks To Watch With Earnings On Tap: Ulta Beauty
3 mins ago 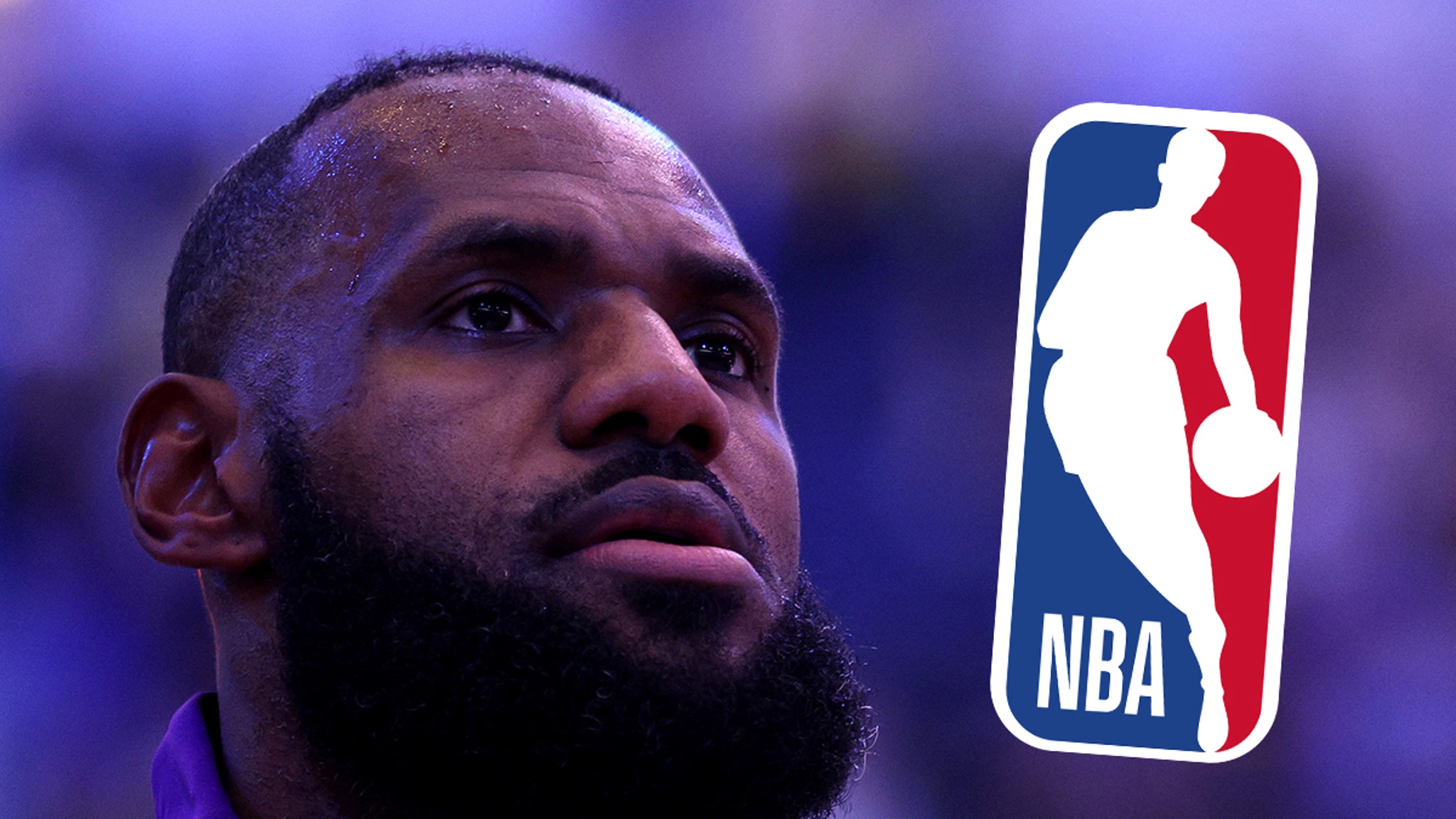