ITV bosses have axed I’m A Celebrity…Get Me Out Of Here’s spin-off show Daily Drop after just one series, leaving this year’s viewers to get their news and gossip from the show’s social media pages

I’m A Celebrity…Get Me Out Of Here won’t have a spin-off show for the first time in its 19-year history after bosses ditched Daily Drop.

The latest spin-off his been given the boot after just one series.

The programme was aired on the ITV hub and was hosted by Radio 1 DJ Vick Hope. It was a replacement for the previously outgoing I’m A Celebrity: Extra Camp, which was axed from ITV2 in 2020.

The news comes just before the latest series of the main show is set to return to Wales again. With restrictions still in place, this year’s contestants will once again face the conditions at Gwrych Castle in North Wales.

An ITV spokesman said: “The Daily Drop won’t be returning this year but we’d like to thank Vick Hope and everyone involved in the show last year for bringing fans of I’m A Celebrity…Get Me Out Of Here! all the latest news and gossip.”

Ant and Dec return to host the main show next month
(

With no replacement show lined up, viewers will need to get any updates from the show’s social media pages.

Daily Drop used a similar format to Extra Camp, which was the spin-off show for 17 years and aired straight after ITV’s main show.

It was last hosted by Adam Thomas and Emily Atack and featured behind-the-scenes footage and interviews with the show’s contestants after they received the chop from the show. The footage was uploaded to the ITV hub every weekday.

I’m A Celeb is set to return to our screens next month with the likes of TV host Richard Madeley reported to be taking part.

It’s thought the Simon, 47, will follow in the ­footsteps of his on-screen mum Liz, played by Beverley Callard, who competed on the show last year.

Reports indicate that bosses believe the rival duo will be a “a real coup” for the series and hope the pair will provide a host of comical scenes to keep viewers entertained.

Speaking about Simon’s inclusion, a source told The Sun : “Bosses know Corrie fans will get right behind him.

“Everyone knows Simon as Steve but now they’ll get to see a completely different side of him for the first time.

“Simon has previously shunned all reality shows and he has turned down I’m A Celeb a number of times before. But now his children are older, Simon started to think the timing was right.”

Everything You’ve Ever Wanted to Know About Trademarks 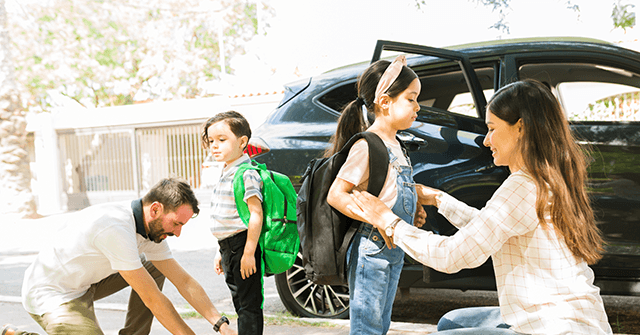