A coroner has ordered an expert to deal with the possible causes of a Covid infection which killed railway worker Belly Mujinga.

The 47-year-old ticket office employee died in April last year after testing positive for the disease two weeks after she claims she was spat at by a member of the public while she was working at Victoria railway station in central London.

The married mum-of-one said she was spat at and coughed on by a man who she claimed told her he had Covid-19.

In May, a coroner ruled an inquest would be held into her death and today ordered an expert be instructed to look into “causation.”

A bundle of evidence, including CCTV of the spitting incident, and other footage and data to determine footfall at the station at the time was suggested to be among the material included.

Parties have been given 28 days to prepare the bundle ahead of a two-week period allowed for lawyers to formulate questions for the expert.

Coroner Andrew Walker said: “What I am going be seeking is that I instruct an expert to look at the issue of causation and what I would like is an agreed document that can be sent to the expert so that the expert can consider the matter.

“There will also be, it seems to me, the necessity of that expert to view any CCTV footage that may be relevant, and it may be relevant for the more general position at the time of this incident to be considered.

“In other words, if CCTV footage – if it’s still in existence for that period of time – to see what the general passage of travellers thought the station was at that time and that may be helpful to understanding whether there was an issue relating to the ordinary, everyday use of the station by customers.”

The court also heard how the man accused of spitting at Ms Mujinga, who was never charged with a crime, was not to be named in any of the material.

The coroner has also not granted him interested person status – which would allow him to make submissions and ask questions of witnesses, nor has he sought it.

Mr Walker said: “I don’t think AB has sufficient interest, and my position is that, should that change, I will write to you and notify you.”

A date for the full inquest is yet to be set. 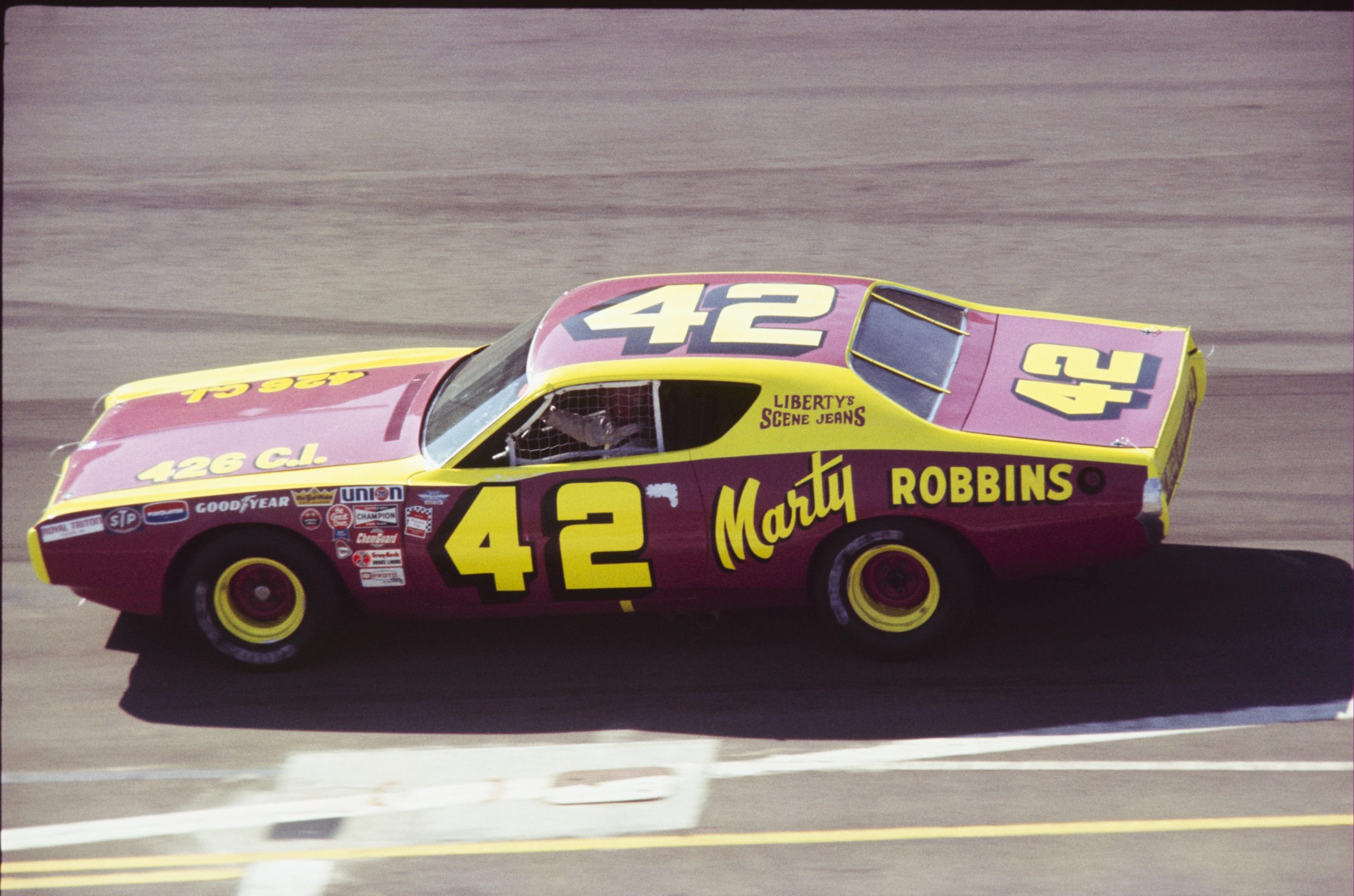 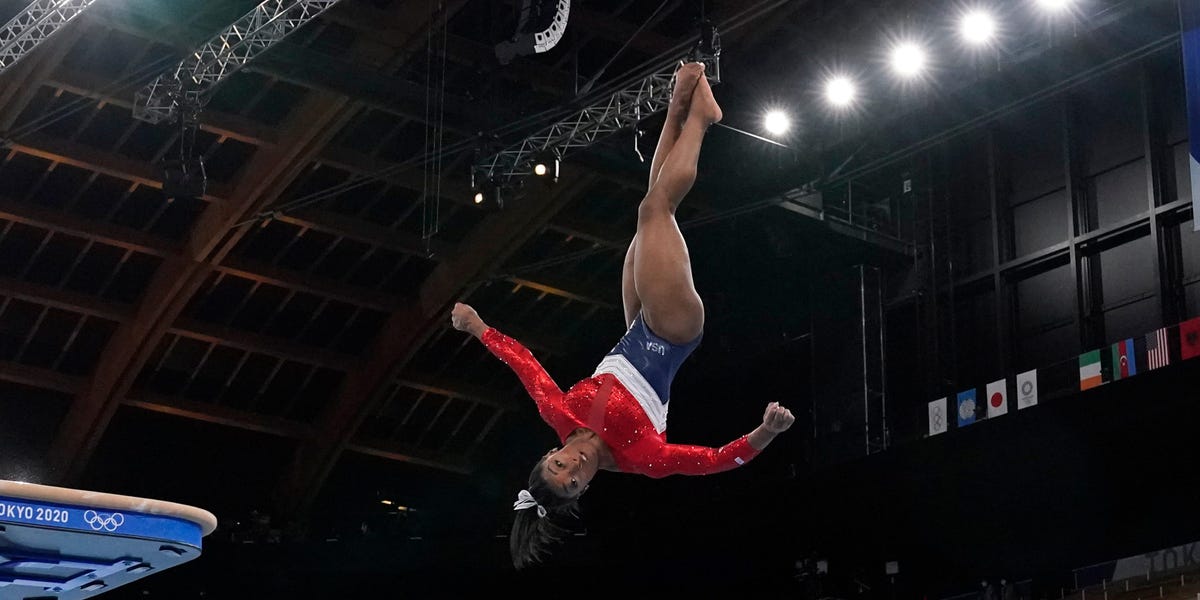 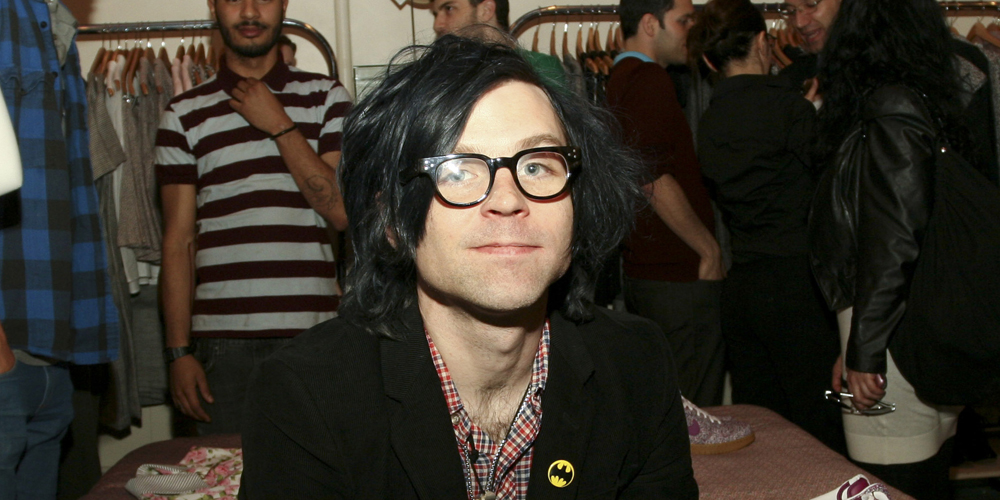 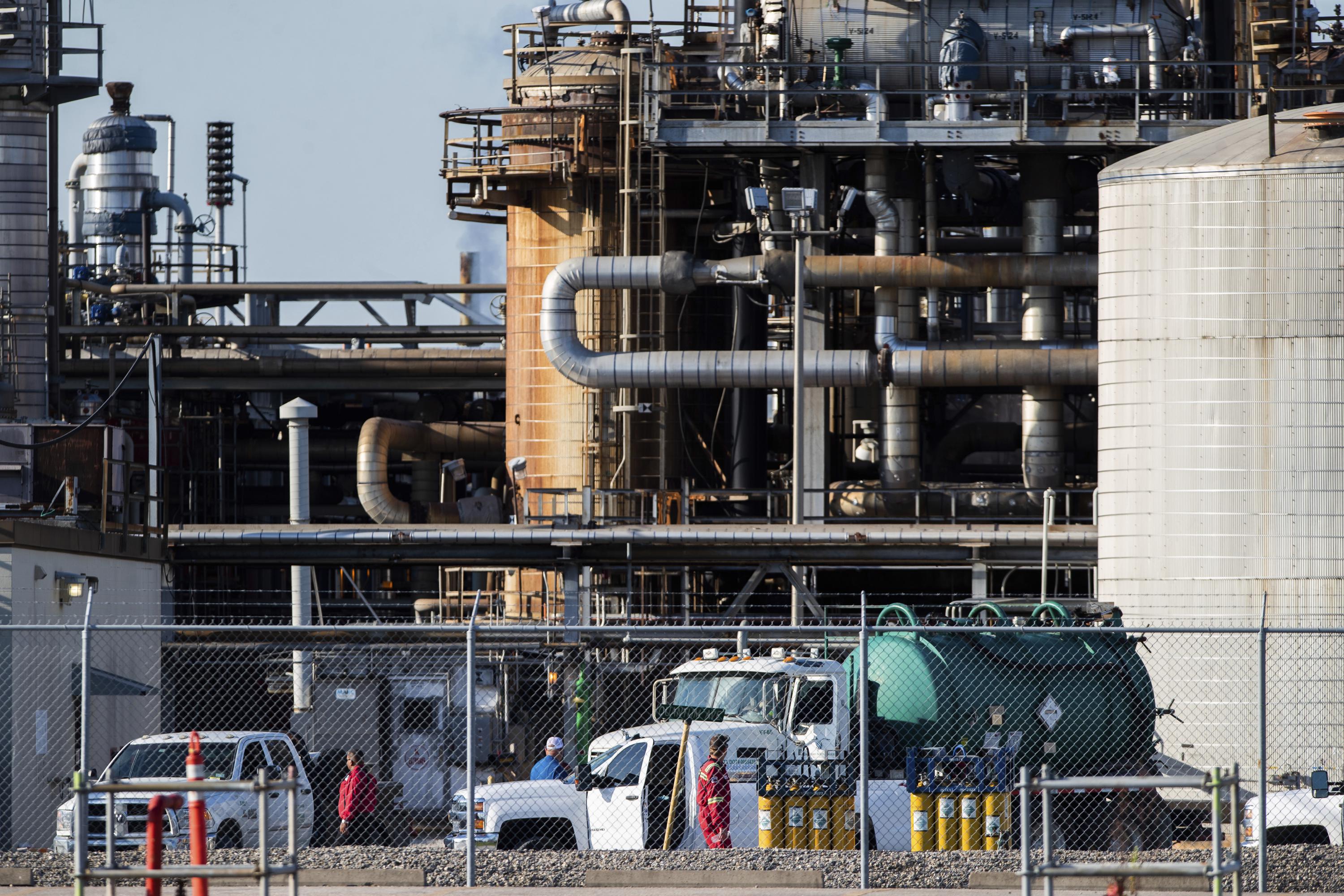