EXCLUSIVE: England face Andorra tonight in their latest World Cup qualifier but Gareth Southgate has been warned over experimenting with the side as the FA launch a new respect campaign

David James has warned Gareth Southgate over tinkering with his side ahead of England’s World Cup qualifier against Andorra tonight.

The Three Lions face the European minnows at the Estadi Nacional – though there are question marks over that after the stadium caught on fire on Friday.

England are top of their group after five wins out of six, ahead of second-placed Albania by four points while Andorra sit above San Marino at the bottom after beating their fellow basement dwellers 2-0.

The mountainous country has played England five times, losing all of them with a cumulative score of 20-0, and Southgate will be tempted to experiment with his side with his top players already overworked such as Harry Kane, Declan Rice and Mason Mount.

David James has helped the FA, along with Nationwide, to launch the Coin For Respect event

However, former England goalkeeper James has warned the 51-year-old about over chopping and changing and told him to treat the opposition with respect.

It comes as the former Three Lions goalkeeper speaks at FA’s new initiative Coin For Respect, which aims to bring in an official coin to be used prior to kick-offs around the country.

A competition was set up that allowed children to enter designs for a special coin with thousands of applicants with Chloe from Wallington winning with her depiction of an England flag with two hands shaking.

James exclusively told Mirror Football: “The campaign has been very important, productive and positive and Chloe the winner made a design which I have to say is fantastic.

“I asked Chloe what she meant by her design and essentially it is about how in England anyone can play. There are no limitations; girls, boys, race, everyone is equal.

“The kids were encouraged to have a conversation with their parents because so often we universally use the term respect and assume that everybody has the same views as the person speaking about it.

“By having a conversation, in this instance children speaking to adults about their version of what respect is, they can talk about how to tackle any sort of issues and that, for me, was the most important thing as well.”

The coin will not be in action tonight but 15,000 have been created that could be ready to use over the season throughout all levels of the game while James noted how Italy could inspire Southgate with his team selection.

He added: “On Wednesday, Italy played Spain in the Nations League semi-final. Italy were on a 37-match unbeaten streak in international football and the fact that they had got that far was intimidating for opposition.

“Obviously, the result went against them but if you can put long, unbeaten runs together – I am not a ‘momentum’ fan – for the opposition, it becomes more of a challenge.

“I am not for one moment suggesting that England won’t beat Andorra, don’t get me wrong, but I think there is a way that we approach the game.

“Whether or not there’ll be rotation at half-time in a sense but England should go out there and give Andorra the respect they are due by fielding a strong enough side to make changes logical.

“If you make massive changes early on then it takes away from what England are setting out to achieve and that is the world champions at Qatar.”

There have been question marks over the pitch that will be used with Gareth Bale once remarking it was the worst one he had ever played on.

But James insisted that should not come into Southgate’s thinking over his team selection, saying: “There will have to be a risk assessment with regards to any potential injuries.

“I mean if the pitch is that bad but at the same time, you are not going to say ‘oh the pitch is bad, I’ll put a second string out’.

“Because that is not right you put your best team out and do what England should do which is win comfortably.”

James has been working extensively in grassroots football over the past 18 months after a short stint in management in India.

He continued: “As much as I love watching England, playing finals and major tournaments, I always go back to grassroots as the most important stage in football.

“It’s not just about elitism, it is about everyone having the opportunity to play the game, whichever way they want to enjoy it.

“The respect campaign isn’t just aimed at kids who want to be the next Jordan Nobbs or Harry Kane, it is for those who just want to go to their local park and have a game of football.” 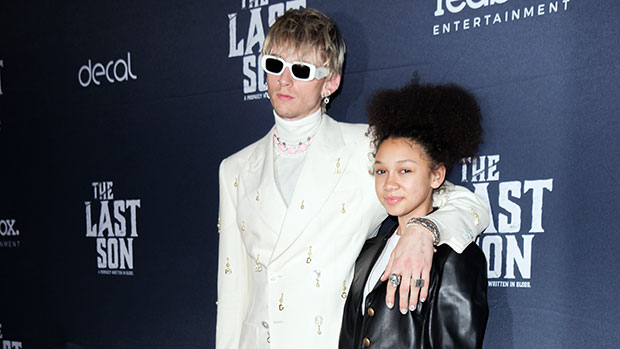 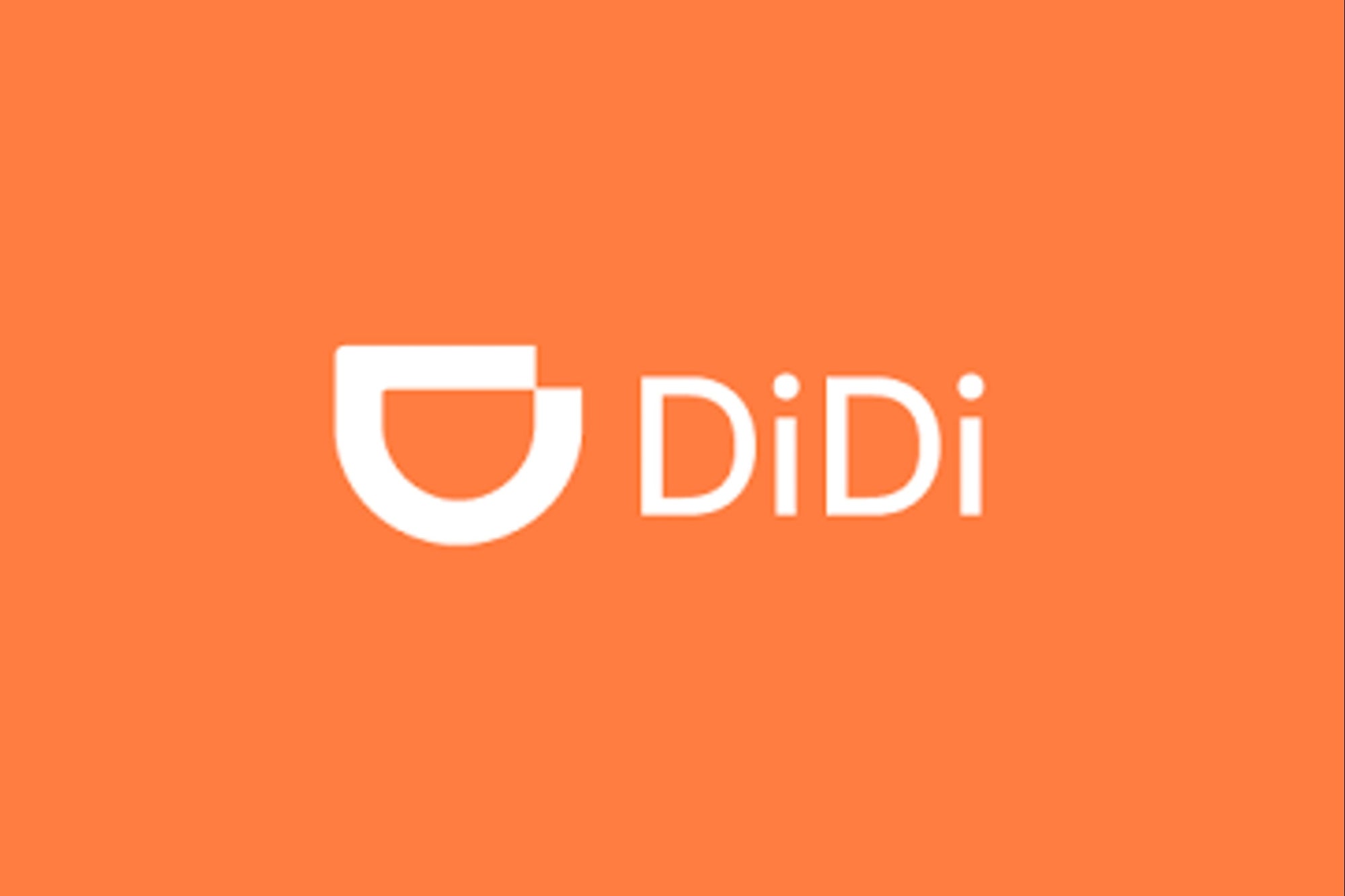 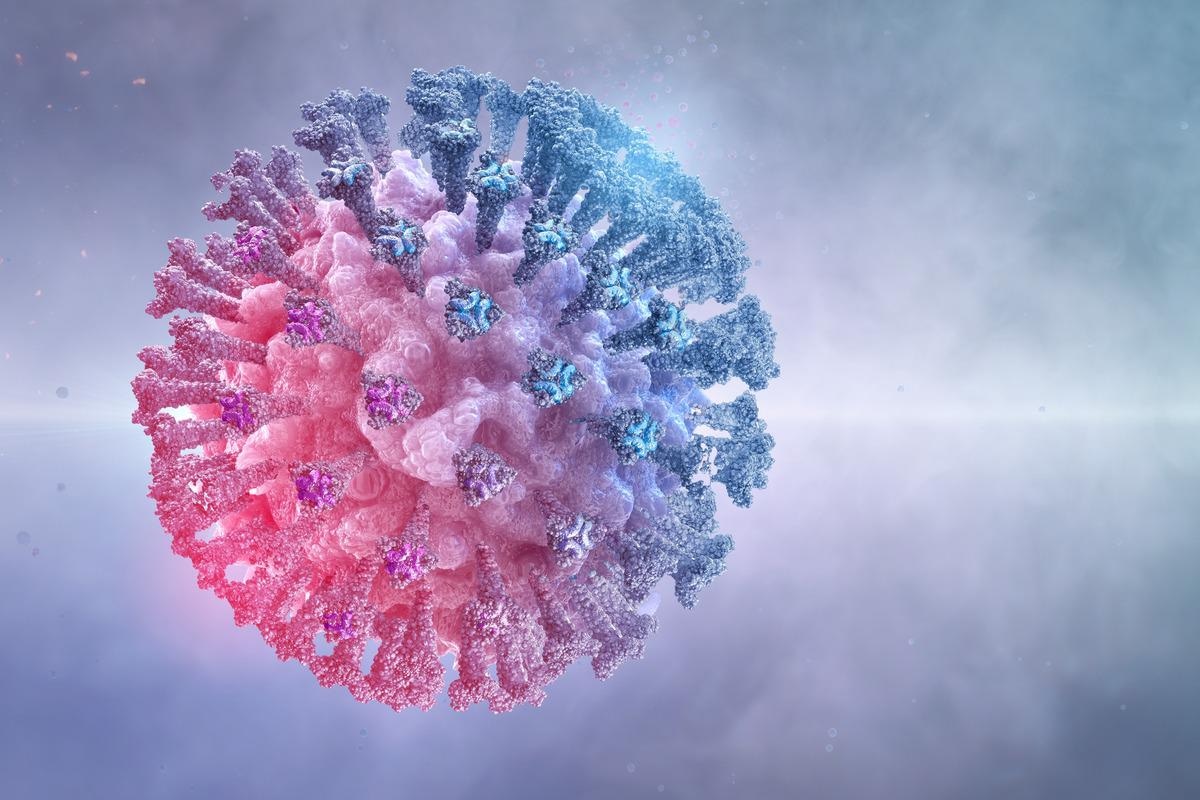 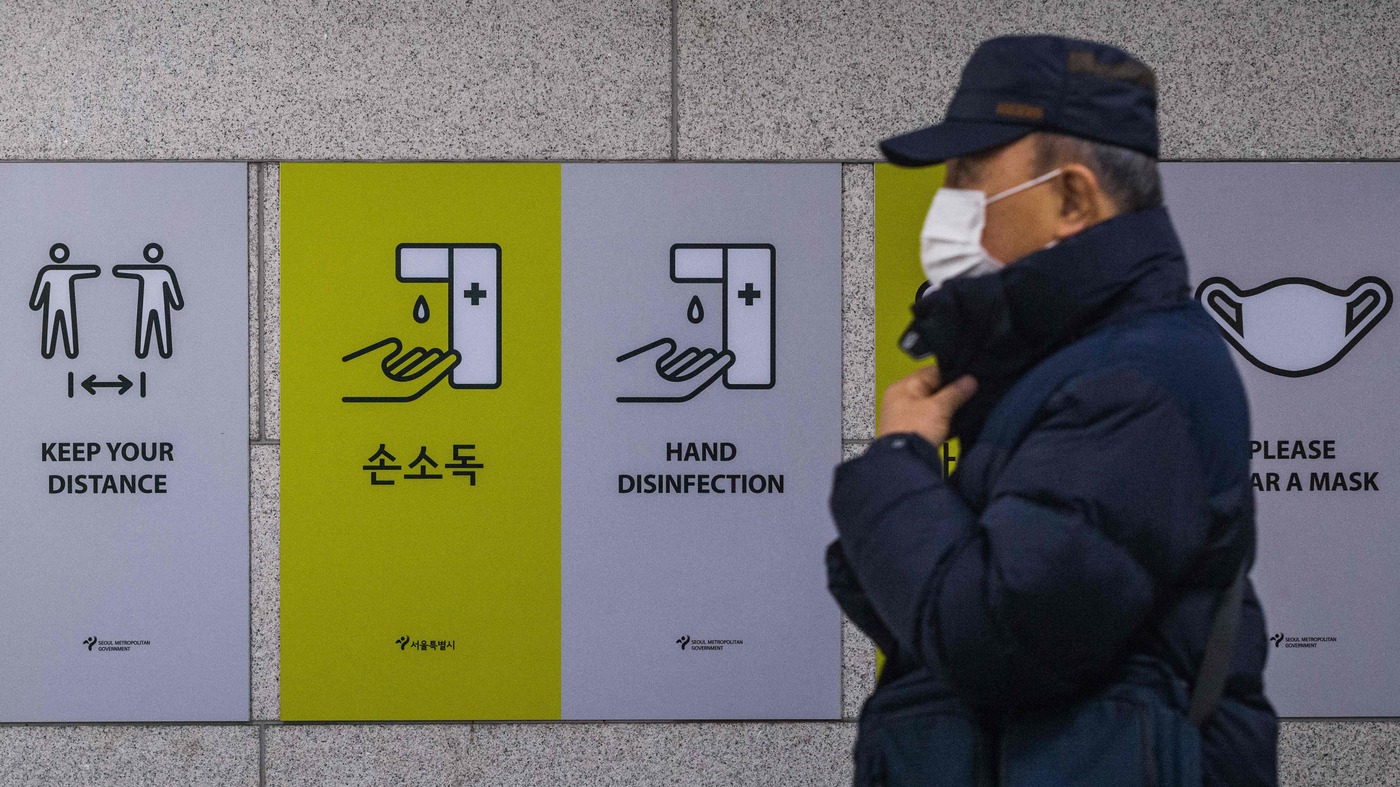