Jamie Vardy is still scoring freely but won’t be around forever, and Leicester City have shown Arsenal the best way to deal with Pierre-Emerick Aubameyang eventually going the same way

It’s no longer the case that top forwards will experience a drop-off when they enter their thirties, with plenty of players continuing to bang in the goals well into their fourth decade.

In the Premier League, meanwhile, Arsenal captain Pierre-Emerick Aubameyang and Leicester City talisman Jamie Vardy were both on the scoresheet in their most recent outings.

While Vardy, 34, is more than two years Aubameyang’s senior, 32, his club may well have shown Arsenal the way when it comes to managing the former Borussia Dortmund frontman as he moved towards what might be the twilight of his career.

Aubameyang has started to rediscover his goalscoring touch this season after a patchy end to the 2020-21 campaign, showing great striker’s instincts to put away a far-from-easy chance in Monday’s draw with Crystal Palace.

Vardy’s spark has returned as well, with the former Fleetwood Town man already scoring more goals this season than he did between January and May of this year.

Perhaps aware of the challenges facing the title-winning striker’ in his 35th year and beyond, the Foxes spent big over the summer to recruit Patson Daka.

The Zambian, a £23m arrival from Red Bull Salzburg, may well be a long-term replacement for Vardy. However, by bringing him in while Vardy still has plenty to offer, Leicester have perhaps found a way to maximise the return they get from both players.

Had Daka arrived as a direct replacement for Vardy, or had the club waited for Vardy to retire before finding a replacement, the pressure on any new arrival would have been intense.

Leicester’s No.9 is one of the last surviving members of the 2015-16 title-winning squad, while his 125 Premier League goals tell their own story.

He will take some replacing when the time eventually arrives – even if his continuing defiance of the ageing process makes us wonder when that moment will come – but Daka has been able to go about his business calmly before bursting into life in Europe.

No goals in his first five games was hardly a uniquely slow start, but it was allowed to happen with few putting too much pressure on the young forward.

There was a sense that, when the first goal arrived, more would quickly follow – and so it proved, with a four-goal haul in Moscow just days after opening his Premier League account against Manchester United.

How many goals do you see Patson Daka scoring this season? Have your say in the comments section

Aubameyang, like Vardy, will be a difficult man to replace.

The Gabon international is a big presence off the pitch as well as on it, and former Arsenal midfielder Paul Merson has spoken about the forward’s ability to lead by example this season.

However, Arsenal aren’t a side with tons of goals in their ranks – only three Premier League teams have found the net fewer times than their seven in eight games – and any potential successor to Aubameyang may find themselves feeding on scraps to begin with.

All the more important, then, that their next leading man isn’t fighting a losing battle from the get-go.

We don’t yet know whether Aubameyang’s heir will come from inside or outside the club.

Folarin Balogun started the opening game of the season at Brentford, and plenty at the club have high hopes for the youngster, while the club has a long history of bringing academy talents into the first team.

We could equally see the Gunners enter the transfer market, particularly if they are able to recoup a fee for Alexandre Lacazette in January.

The Gunners will of course hope Aubameyang can emulate Vardy and refuse to slow down, and a year without European distractions ought to help the 32-year-old manage his minutes.

However, with their handling of Daka in the early part of the season, Leicester have shown Arsenal the playbook for bedding in a new signing, especially one who arrives at a tender age and with no Premier League experience.

While we’re yet to learn Arsenal’s succession plan for a man who has scored 67 goals in 121 Premier League games, there are plenty of worse ways to prepare for the future. 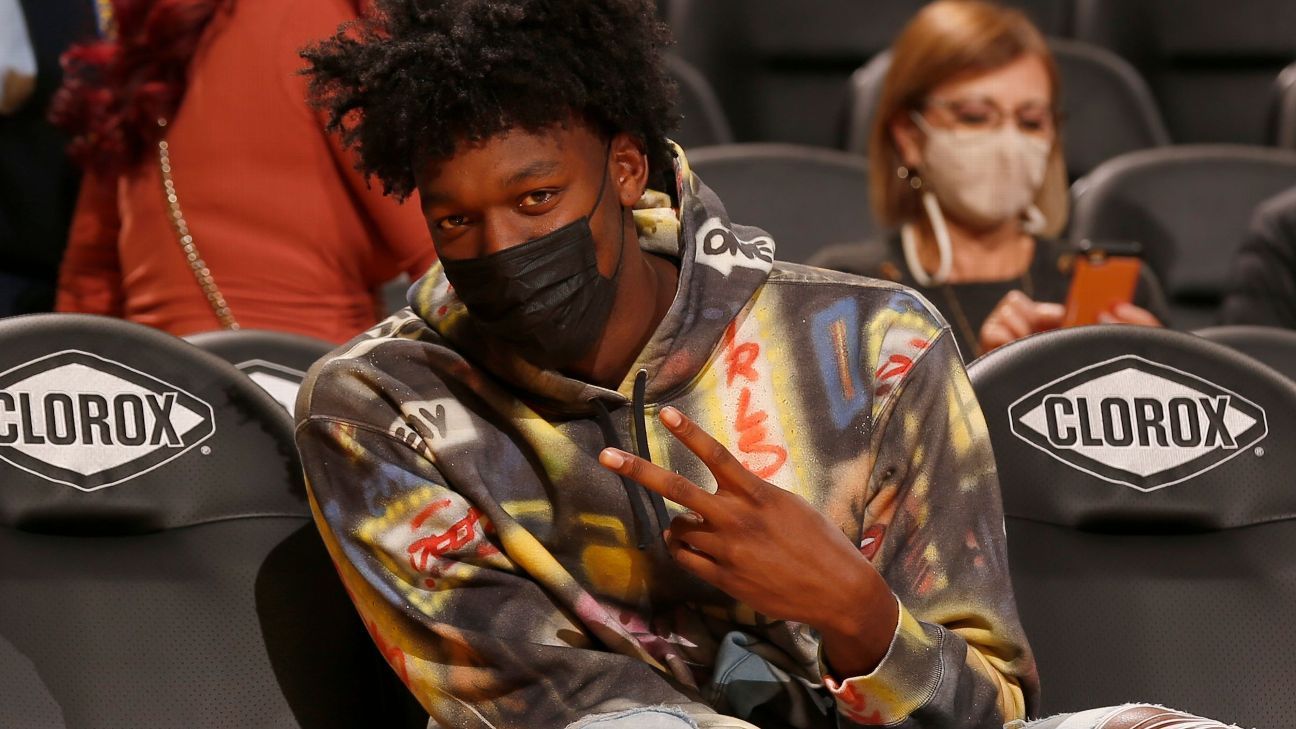 Rehabbing Thompson, Wiseman off to G-League
5 seconds ago 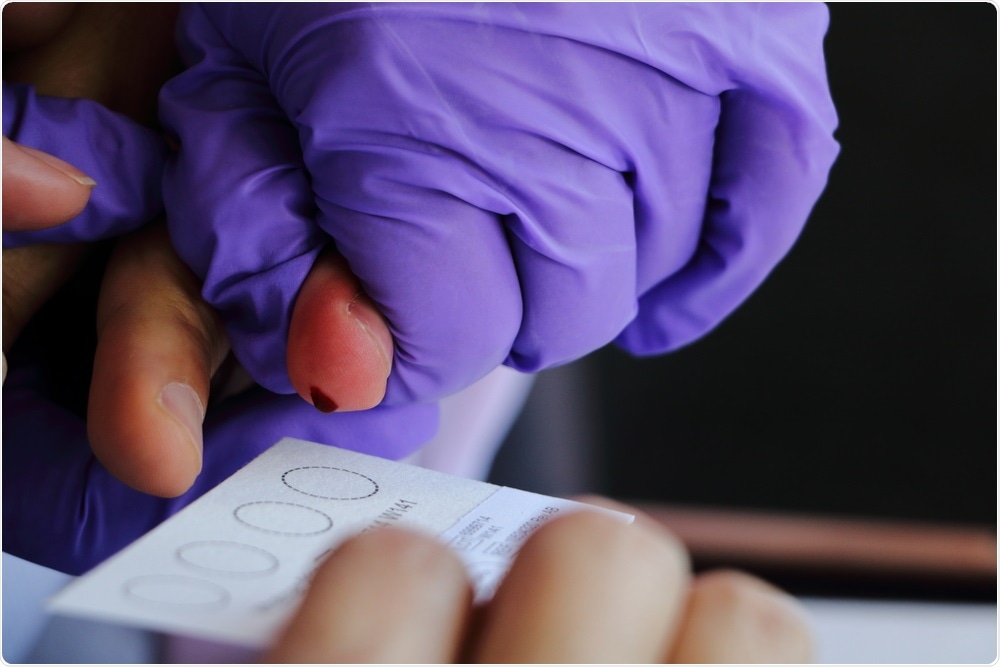