By Ben Nagle for MailOnline

Jens Lehmann has been sacked by both Hertha Berlin and Sky Germany after appearing to accidentally text fellow TV pundit Dennis Aogo asking if he was the company’s ‘token black guy’.

In what appears to be a WhatsApp message mistakenly sent to Aogo, Germany and Arsenal legend Lehmann – translated literally – says: ‘Is Dennis actually your “black” one?,’ following it with a laughing emoji.

Aogo posted a screenshot to his Instagram story shortly after, alongside the caption: ‘WOW… The message was probably not meant for me!!!’ It is not yet clear who Lehmann meant to send the message to, but it has resulted in him being sacked from his position as an advisor on Hertha Berlin’s board, while a statement from Sky said the company would no longer have the ex-goalkeeper on their platform.

Executive vice president of Sky Sport Charly Classen said: ‘Dennis Aogo is a valued colleague and excellent expert and we are very happy to have him on our team. At Sky, we condemn all forms of racism and we don’t give racism space or a platform.

Lehmann sent his WhatsApp shortly after Aogo had come off air, having provided punditry for Manchester City’s Champions League win over PSG for the German TV network.

He is now set to face plenty of backlash as fans urge various companies to cut ties with the 51-year-old.

In the immediate aftermath of the racism storm, Hertha Berlin became the first of Lehmann’s employers to distance themselves from his comment. Aogo, pictured playing for Stuttgart in 2019, has 12 caps for the Germany national team ‘The consultant contract with Mr. Lehmann will be terminated. This eliminates the posting to Hertha’s supervisory board, ‘ said spokesman Andreas Fritzenkotter from Tennor Holding to Sky, while a statement added: ‘Hertha BSC distances itself from racism.’

Lehmann has since come out to issue both a public and private apology to Aogo, posting to his Twitter account: ‘In a private message from my cell phone to Dennis Aogo, an impression was created for which I apologized in conversation with Dennis.

‘As a former national player he is very knowledgeable and has a great presence and brings odds at Sky.’

Lehmann is part of Arsenal’s Invincibles side of 2003-04, who went unbeaten for an entire Premier League campaign under the stewardship of Arsene Wenger. Lehmann is part of Arsenal’s Invincibles side, who won the title under Arsene Wenger in 03-04 The goalkeeper played for the Gunners for five years between 2003 and 2008, before returning for a second spell in 2011 before he hung up his boots.

He has 61 Germany caps and has since tried his hand at coaching, acting and punditry in his post-playing career.

Aogo, meanwhile, is one of German TV’s newest pundits having only retired from playing in August last year.

He finished his career with Hannover in the second tier, and has since taken up a punditry role with Sky Sport.

On Tuesday night, for the Man City-PSG game, he was in the studio alongside presenter Michael Leopold and Liverpool legend Didi Hamann. 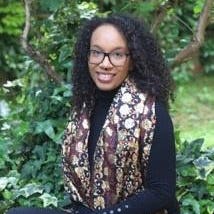 12 U.K. Universities, From Cambridge To Coventry, Launch An Impact Investing Fund
3 seconds ago 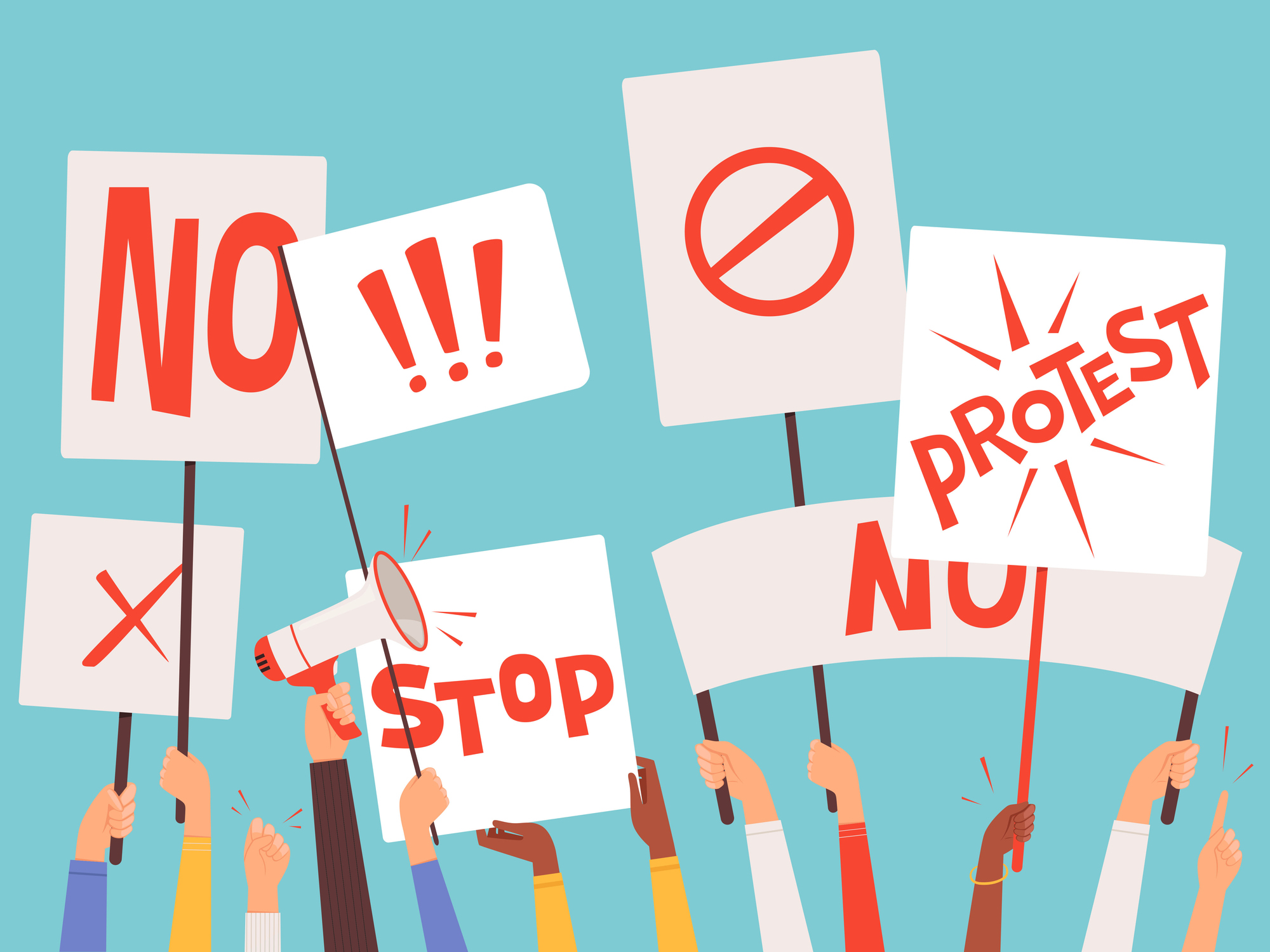 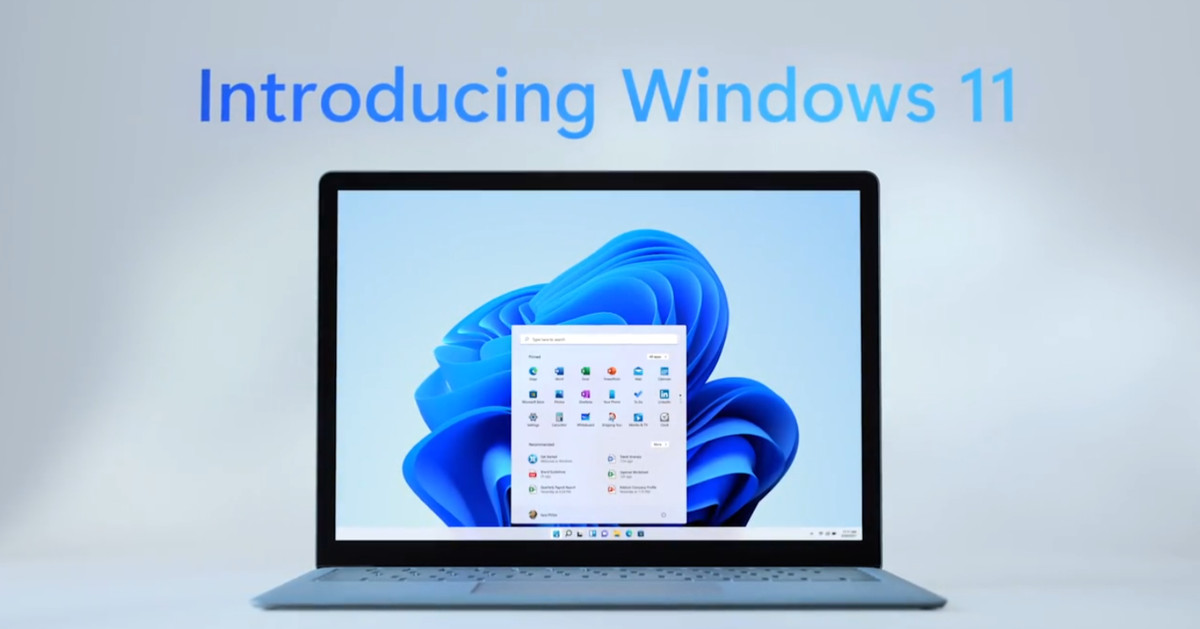 Microsoft announces Windows 11, with a new design, Start menu, and more
2 mins ago 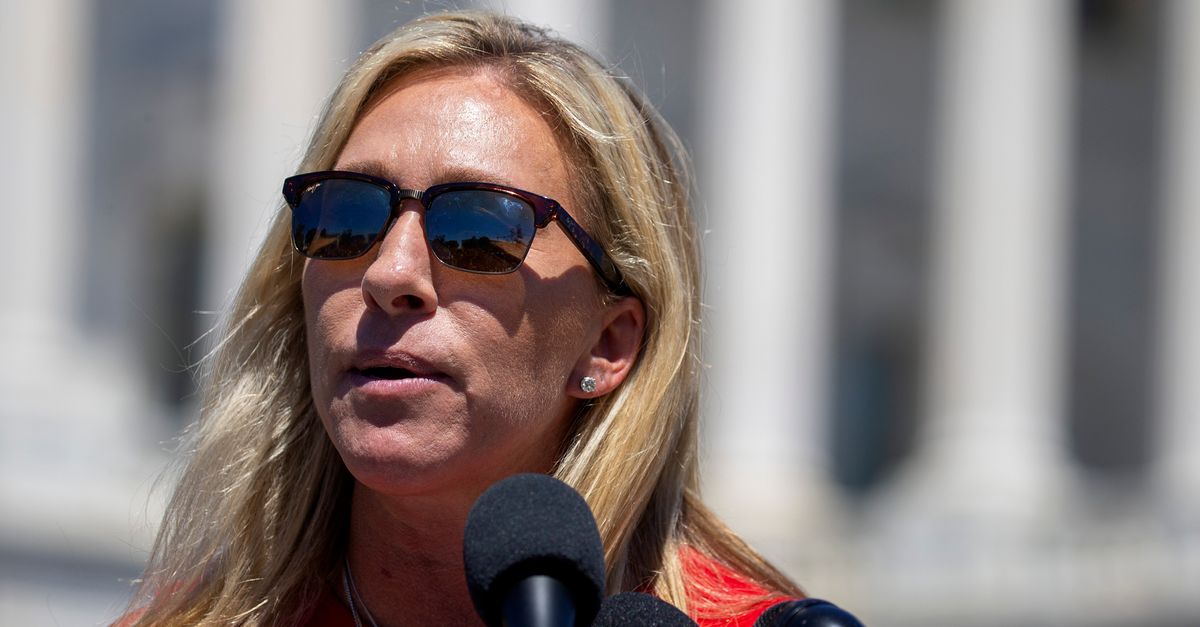 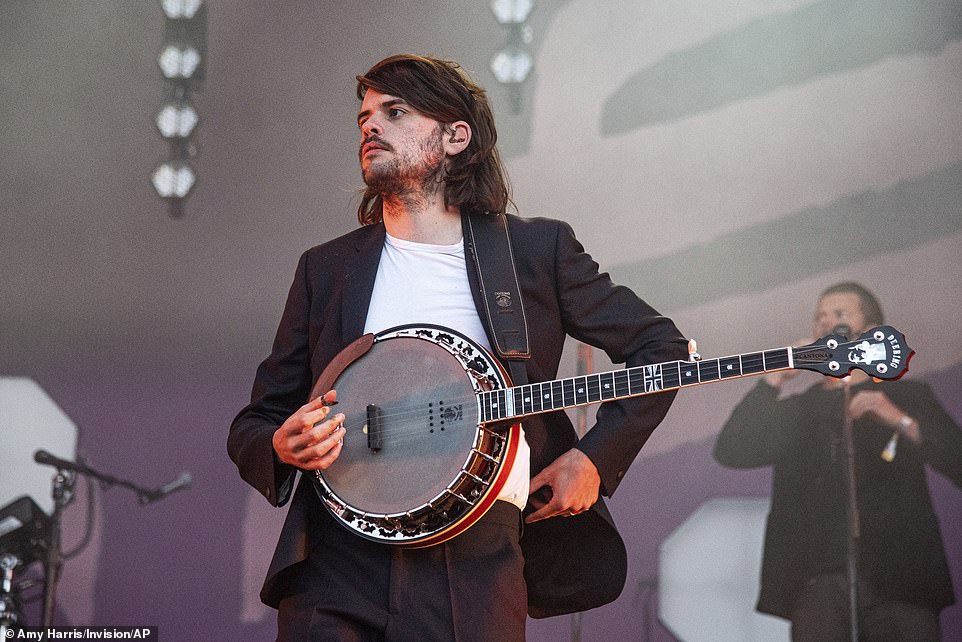