Knifeman ‘kills at least three people and wounds six’ in street rampage before German police ‘shoot him in the leg and arrest him’, local media claim

By Lauren Lewis For Mailonline

A knifeman has killed at least three people and wounded six in a street rampage at Barbarossaplatz in Wurzburg, Germany on Friday, local media reports.

Police arrested the suspect after shooting him in the leg and have confirmed multiple fatalities.

Police had sealed off parts of the city centre for a ‘major operation’ on Friday afternoon and asked residents to stay away.

‘We have arrested a suspect,’ Lower Franconia police said on Twitter. ‘There are no indications of a second suspect. There is NO danger to the population.’

Local media earlier reported multiple stabbings in Wurzburg, a city of some 130,000 people south-east of Frankfurt.

A knifeman has killed at least three people and wounded six in a street rampage at Barbarossaplatz in Wurzburg, Germany on Friday, local media reports

Footage of the incident posted online showed two men, one wielding a knife, circling each other in Barbarossaplatz.

The second man, armed with a bag, attempts to scare off the knifeman and is shouting at him before he disappears off screen.

The suspect then hurls a knife towards the retreating man. Several bystanders then intervene.

A second video showed the suspect being chased by members of the public wielding chairs, crates, and one broom.

Footage shows an angry group of at least ten chasing the suspect and throwing chairs towards him. 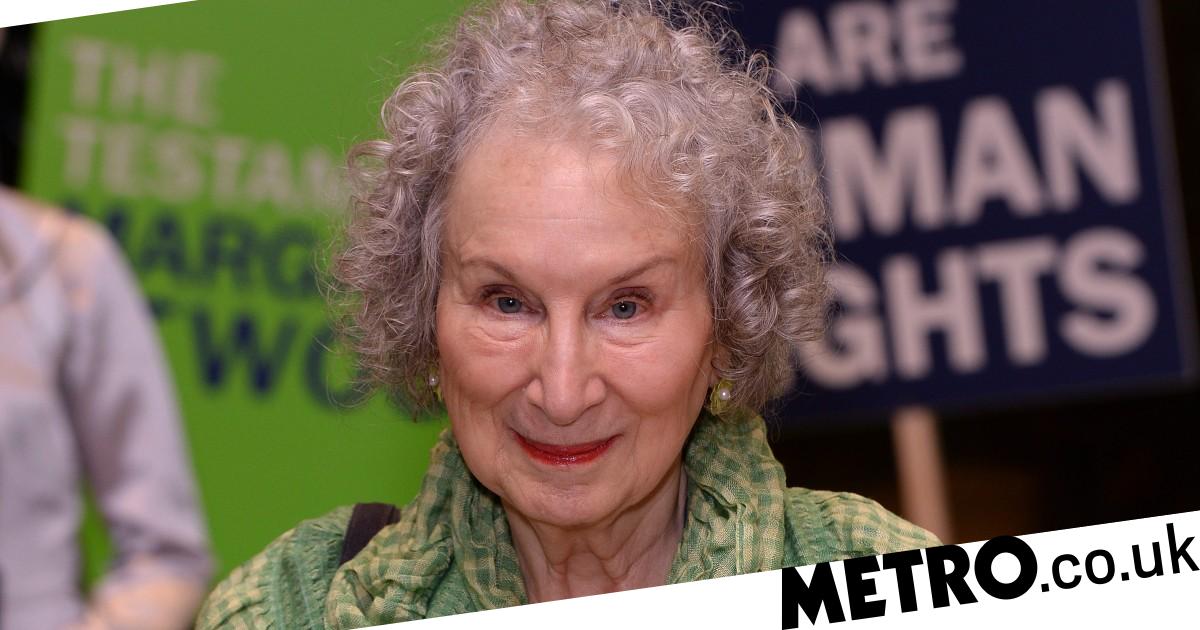 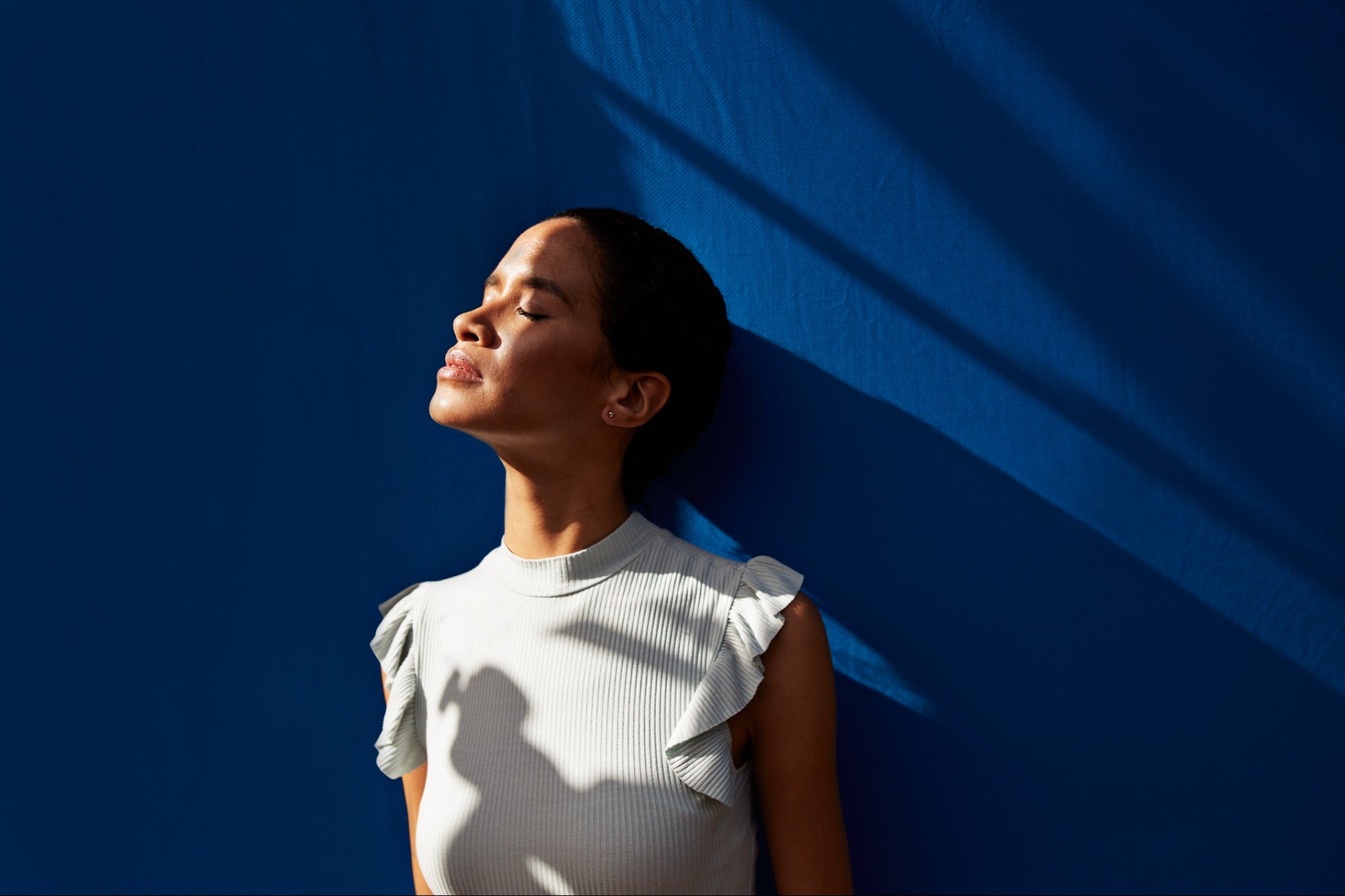 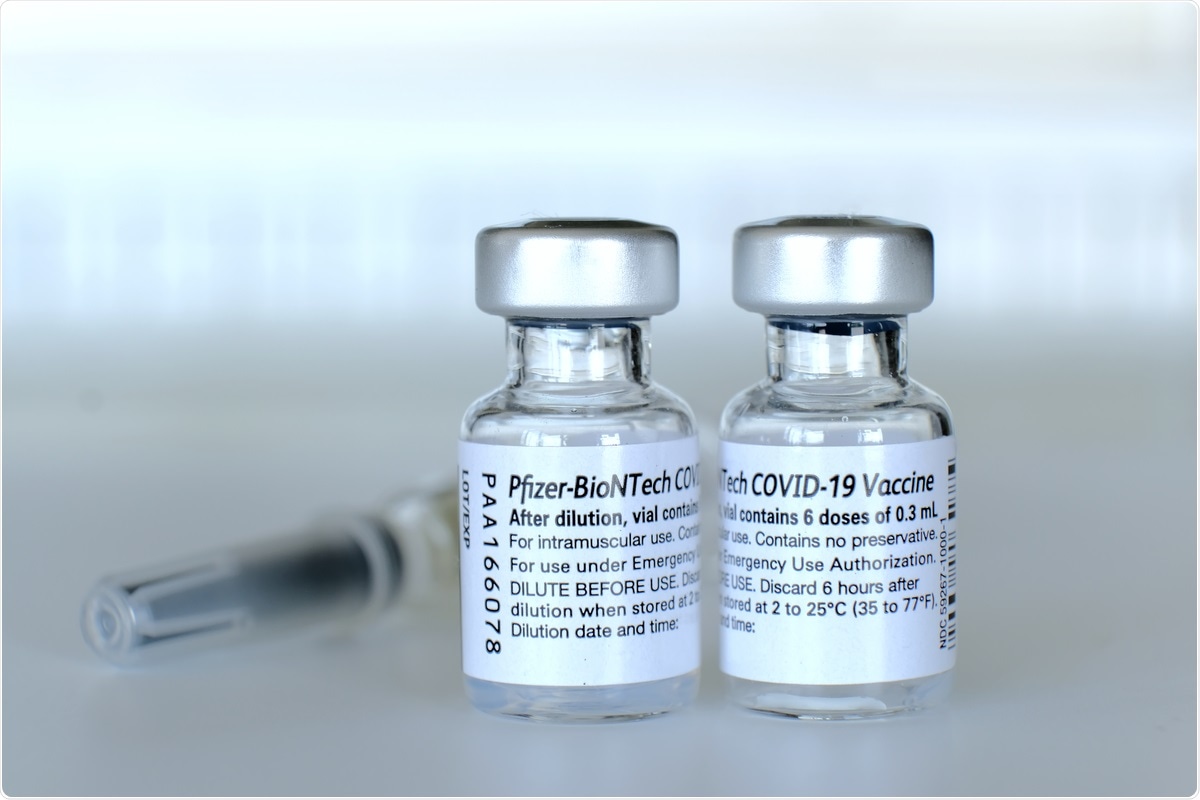 The Best Smart Home Hubs to Control All Your Devices