Former Coronation Street star Kym, 45, explained that she has not been appearing on the BBC show after anxiety attacks, which she suffered early on in her career, returned ‘with a vengeance’

Kym Marsh has revealed that she is stepping away from her duties on Morning Live to focus on her family following her dad’s terminal cancer diagnosis earlier this year.

The former Coronation Street star, 45, explained that she has not been appearing on the BBC show after anxiety attacks, which she suffered early on in her career, returned “with a vengeance”.

She said: “For now I’m just gonna take each day as it comes and not put any pressure on myself.

“So I’ll, I’ll check in on the Morning Live family with my own family for now.”

Kym also referred to her co-star Gethin Jones as she continued: “Don’t be getting too comfortable without me, please.

“I’ll see you on the dance floor at the wedding.”

Kym Marsh is stepping away from Morning Live
(

In a touching film that Kym has made about her ill dad Dave, who has been diagnosed with incurable prostate cancer, she said that he would be well enough to walk her partly down the aisle.

She said: “I’ve suffered with anxiety attacks in the past and they’ve come back with a vengeance.

“Life’s been pretty difficult for me. I need to make a choice here about what I’m going to do. I decided to step back from Morning Live to focus on my nearest and dearest.”

Opening up to Gethin about her difficult year, Kym said: “You might have noticed I’ve not been around much since the end of July – well there’s been some very good reasons for that.

Kym was in tears after speaking about her dad’s diagnosis
(

“I think it’s fair to say the last few months have been ridiculously busy with one thing or another for me and my family.

“Starting with the beginning of the year when I had my double hernia op which should have been much more straight forward than it was.

“Then we found out my dad has cancer and then we caught Covid.

“Everybody got it, we were like a house of dominos it was horrible it was a nasty cough for me and temperature.”

In June, Kym broke down as she spoke to her dad about his terminal cancer diagnosis.

Her dad Dave spoke about his diagnosis in a touching film
(

Dave had delayed his check-up as he hadn’t wanted to add further pressure onto an over-stretched NHS during the coronavirus pandemic.

This came amid reports that there have been 50,000 fewer referrals for suspected prostate cancer during the last year.

Appearing on Morning Live, an emotional Kym was left in tears after a film aired of herself chatting to her dad about his diagnosis.

Back in the studio, she had said: “I’m sorry, it’s so difficult for me to watch that. I’m proud of you, Dad.”

During the chat, Kym had told her dad in a heart-to-heart: “You have always taught me to be strong and to never take things lying down. Sink or swim.”

In the film, Kym had urged men to get checked and said: “Dad knew something wasn’t right but he felt he couldn’t go to the GP during that time [the coronavirus pandemic] so it got left.

“Dad now has advanced prostate cancer. It has spread to his pelvis, his spine, his ribs and his leg.”

Dave said: “In March I asked for a blood test because I was in pain a lot with my back but also I was getting pain underneath my prostrate.

“Every time I drove it was like I was sitting on a golf ball. The doctor referred me for a blood test and then they sent me for a bone scan.

“It turned out it was cancer and it had spread to my bones. I have good days and bad days.

“Some of the bad news are really bad and I can think of nothing else but I’ve got cancer. It’s hard.” 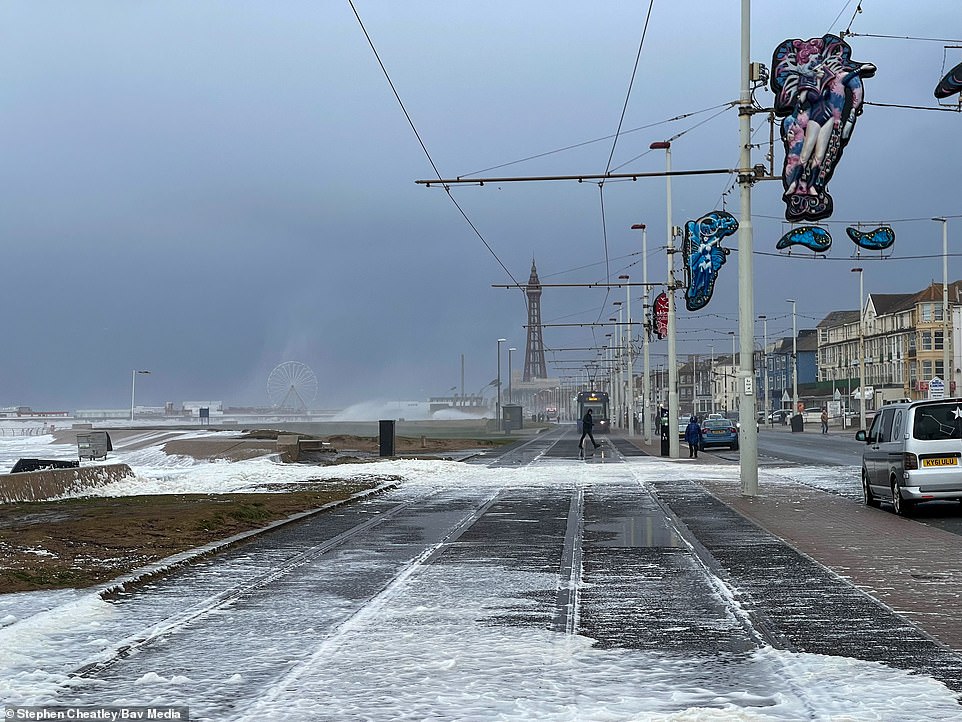 ‘If this was in London, it would be fixed by now’: Fury as 4,700 homes are STILL without power
2 seconds ago 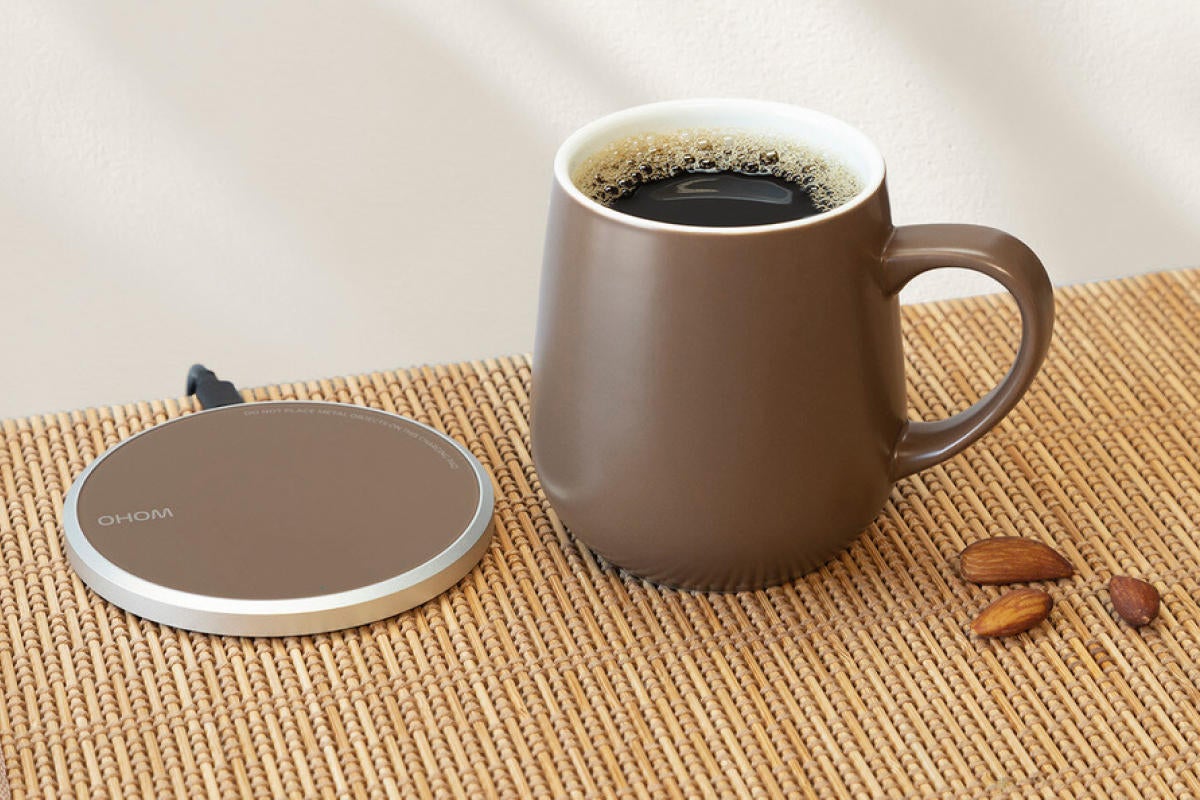 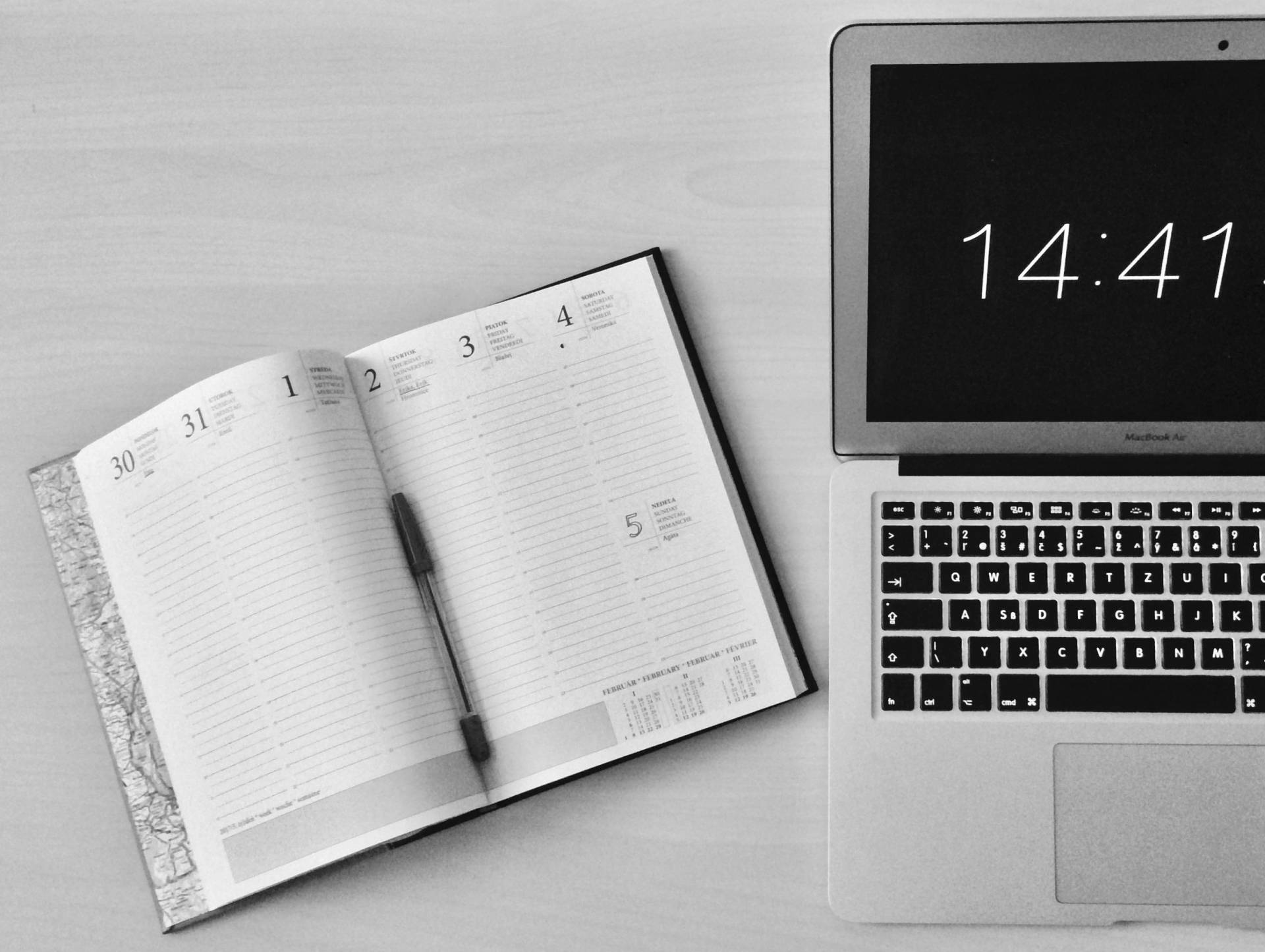 Improve Your Time Management With Time Blocking
10 mins ago 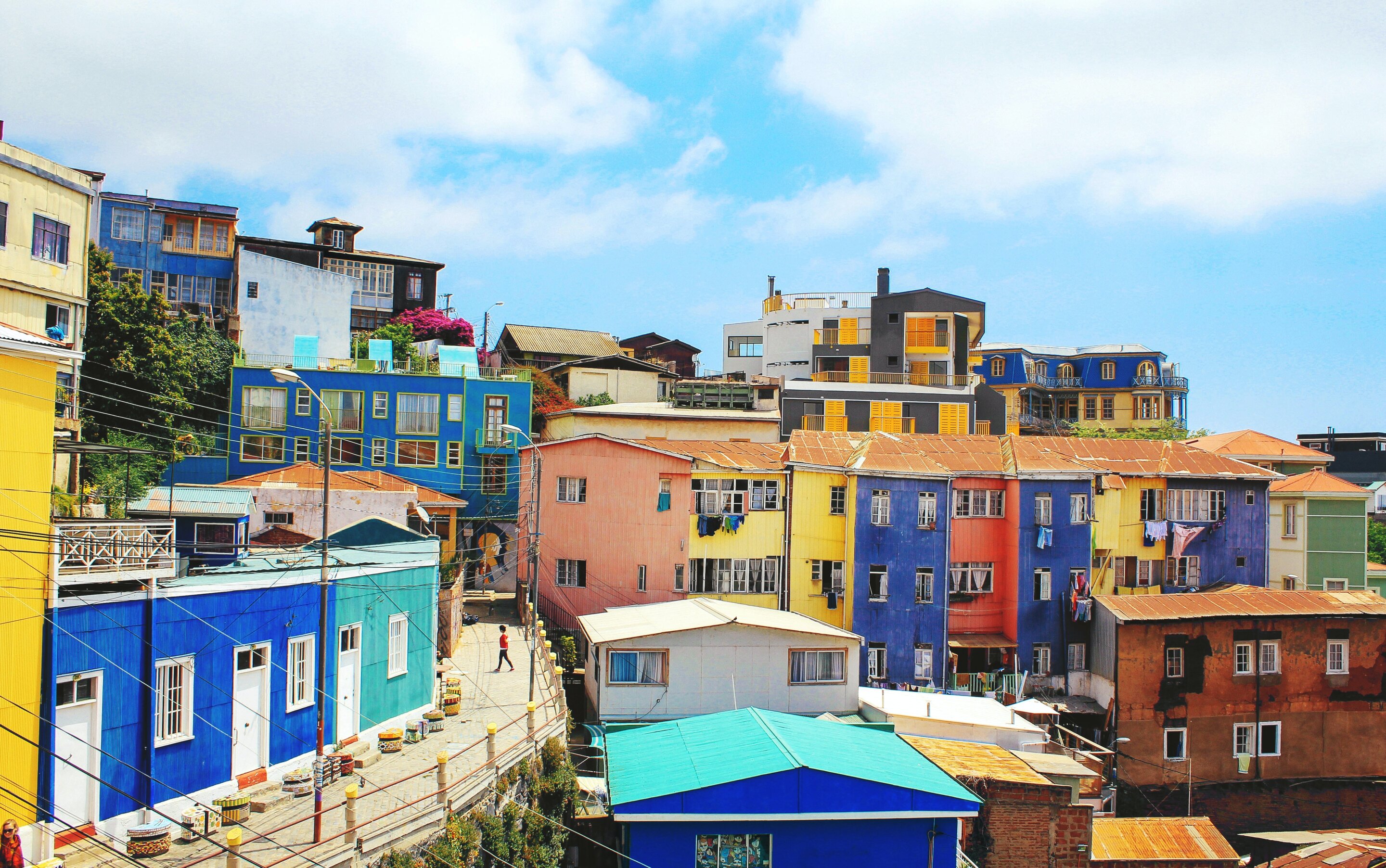