Lorry drivers are set to be allowed to drive for up to 11 hours a day until next year in a bid to stave off the current delivery crisis.

Ministers are believed to be discussing easing the current rules around driving HGVs in the UK until the end of January.

But unions have slammed the proposal as ‘dangerous and reckless’ and ‘potentially illegal’ and are considering legal action.

Unite, which represents thousands of drivers, is protesting against the rules over fears drivers could become exhausted and crash.

The union is looking into taking legal action against the Department for Transport.

It claims the measures will be extended until January 23, meaning that drivers would have had potentially longer working hours for six months.

Some 90,000 delivery driver positions are waiting to be filled in the UK due to a combination of issues including a loss of EU drivers due to Brexit and the Covid ‘pingdemic’ forcing drivers to self-isolate.

Drivers are usually required to take a 45-minute break after four and a half hours on the road and aren’t allowed to drive for more than nine hours a day.

But the new rules mean that drivers can stay on the road for ten hours a day or 11 hours – but only for two days.

It was thought the change, brought into effect on July 12, would last until August 8 but it was then extended to October 4.

Back in July Transport Secretary Grant Shapps loosened restrictions in a bid to help the delivery driver crisis.

The change – which Mr Shapps stressed is ‘temporary’ – came after a chorus of warnings from businesses and unions that a lack of staff threatens deliveries of food and other key goods. EU nationals are believed to be less willing to work in the UK, but a huge backlog of cancelled HGV tests has also built up during the pandemic.

In July Unite union national officer for road transport Adrian Jones said the announcement will do nothing to resolve the problem of driver shortages, adding: ‘Asking an already exhausted workforce to work even longer is likely to make an already difficult situation worse.

‘Driving regulations are highly complex and to announce a relaxation on Twitter without any proper detail has simply created more confusion and uncertainty across the sector.

‘The Government should not be announcing a relaxation in driving hours, which are critical to ensure the safety of all road users, without also ensuring that the relevant monitoring and enforcement of the revised rules are in place.

‘Unite has been provided with no details of whether monitoring and enforcement of the revised regulations has even been considered.

‘Unite will be advising its members to not place themselves in danger and that, if they are too tired to drive safely, they have a legal right to refuse to do so. Unite will fully support those who make that decision legally and industrially.’

The Department of Transport has recently made some changes to its HGV driving test in a bid to recruit an extra 50,000 drivers a year.

A government official told the Times: ‘We recognise businesses are facing a range of challenges and we are taking steps to support them, including streamlining the process for new HGV drivers and increasing the number of driving tests.

‘Progress has already been made in testing and hiring, with improving pay, working conditions and diversity.’

And Mr Jones said: ‘This is a dangerous and reckless decision by the government. The government should immediately drop its plans to extend driving hours. Lorry drivers are already working excessive hours and the cumulative effect on fatigue will increase the risk of accidents and damage their health.

‘Rather than short-term fixes to the driver shortage, the government needs to implement long-term solutions. Drivers need permanent pay rises, rather than one-off bonuses, to reflect their skills and crucial role in delivering foods and goods across the UK.’

NFL Week 13 fashion: Kyler Murray is back in style
2 mins ago 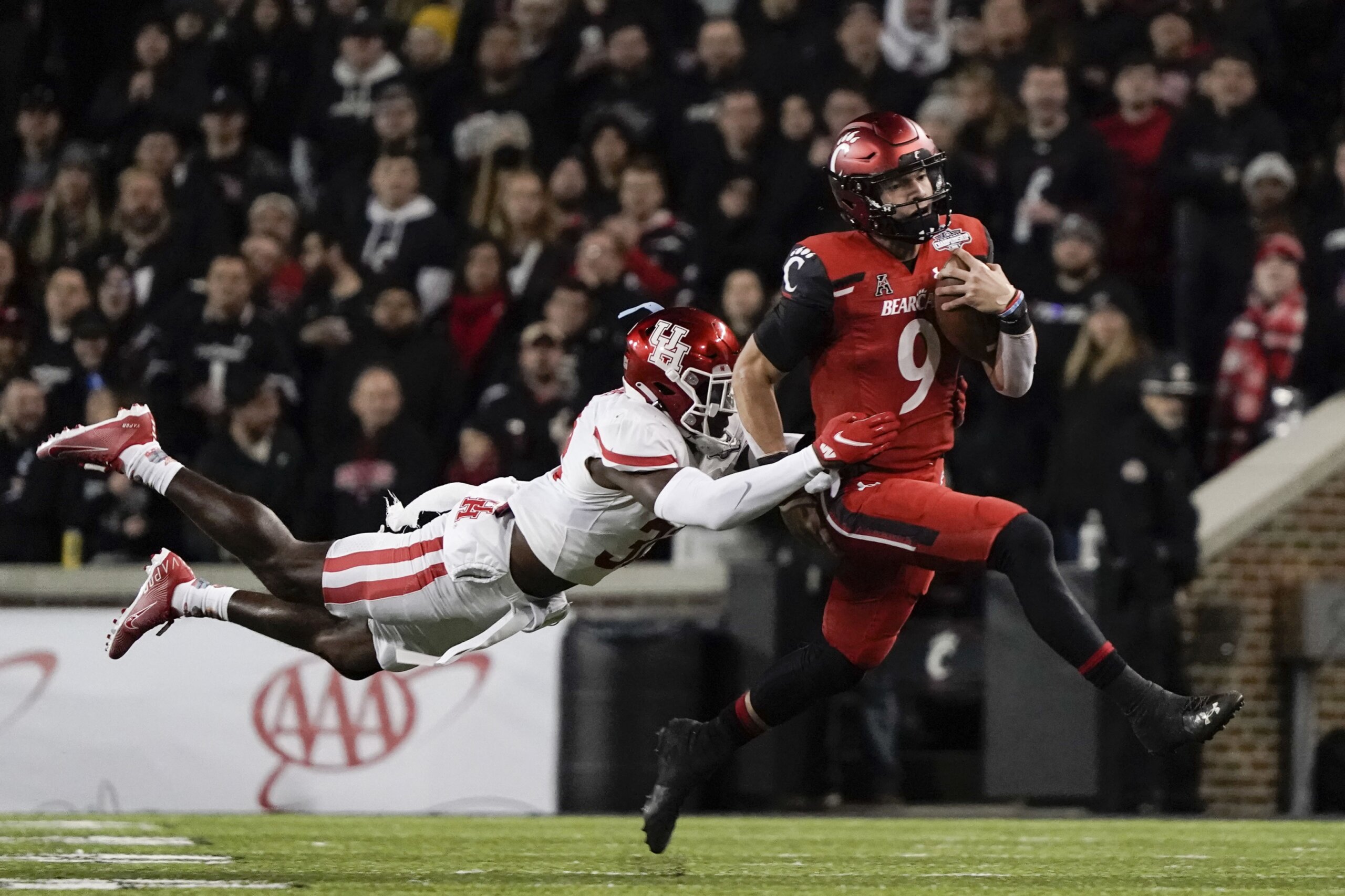 On College Football: What if the 12-team CFP was here? | WTOP News
6 mins ago