Convicted paedophile Christian Brueckner, 44, is currently at a high-security prison in Oldenburg, near the small northern prison of Bremen dubbed the Alcatraz of Germany.

Madeleine McCann suspect Christian Brueckner is being investigated on suspicion of at least FIVE other sex crimes, prosecutors have revealed.

Hans Christian Wolters, who last year named Brueckner as the prime suspect in Madeleine’s disappearance, said detectives believe “there is a good basis” to suspect the German paedophile also carried out a sex assault on a girl of 10.

The victim was grabbed by a naked man, who performed a sex act.

This was six miles from where Maddie, three, vanished in Praia da Luz a month later in 2007, while on holiday with parents Kate and Gerry.

Mr Wolters said officers are also investigating Brueckner, 44, over the killing of 16-year-old Carola Titze in De Haan, Belgium, in 1996, and the rape of a 20-year-old Irish woman in Praia de Rocha, Portugal, in 2004.

And he said his department had been called in by officers probing Brueckner on suspicion of the disappearance of “German Maddie” – five-year-old Inga Gehricke – in 2015, as well as claims he carried out a sex act in front of children in a playground in Messines, 40 miles from Praia da Luz, in 2017.

Mr Wolters speaks in a new book My Search for ­Madeleine, by British journalist Jon Clarke.

Referring to the arrest in Messines, which led to Brueckner being ­extradited to Germany, he says : “We have now picked up the investigation and he is facing several years in prison.”

A picture of Madeleine from the day she went missing from the family’s holiday apartment in Praia da Luz, Portugal
(

German Carola Titze was a 16-year-old killed in Belgium, 1996

Asked about the case of the 10-year-old German girl on an Algarve beach in 2007, he said: “We are investigating Christian B’s possible ­involvement in this.”

On Ms Behan, 38, Mr Wolters said: “We only have Christian B as the suspect.”

And on Carola Titze, he said: “A Belgian prosecutor had some concrete questions about Carola not long ago. They needed some information about Christian B and we gave it to them.”

He declined to comment on other cases Brueckner has been linked to, including that of German boy Rene Hasse, six, who vanished from a beach in the Algarve in 1996. 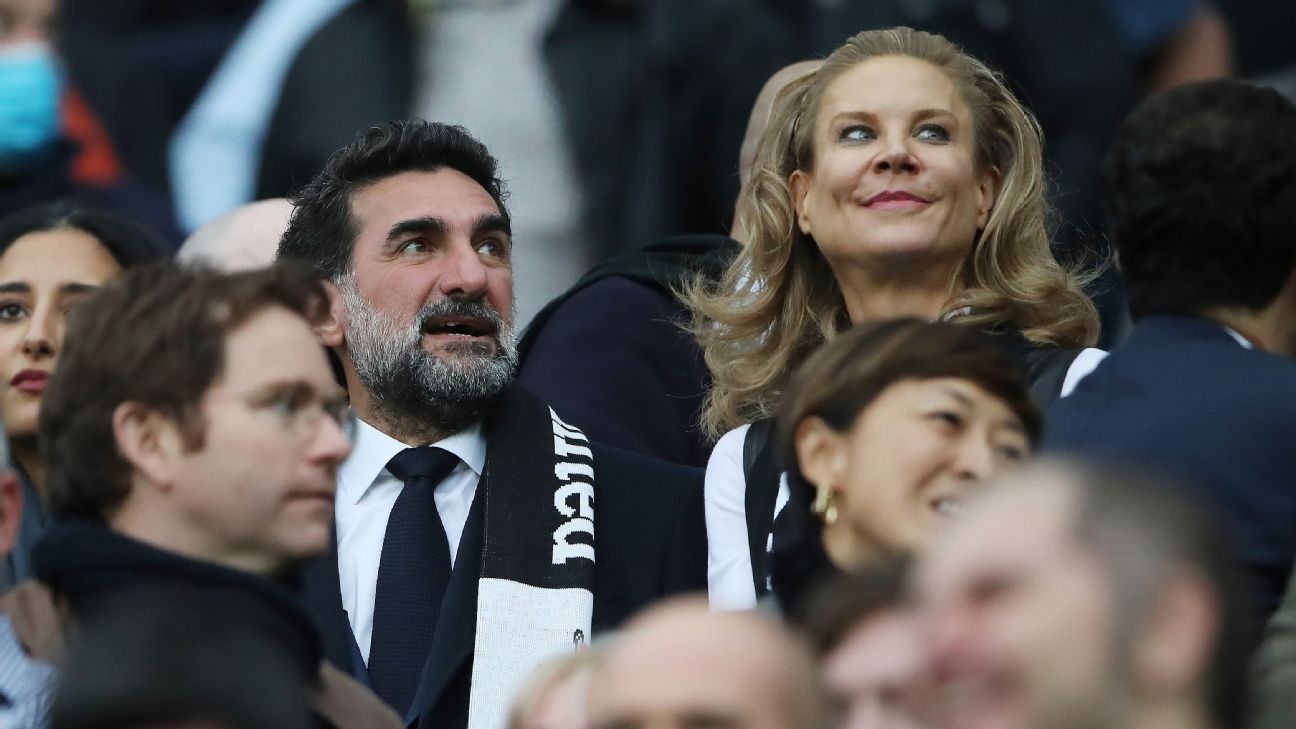