The creepy clown was spotted crouching behind bushes outside homes and walking the streets at night in Speke, Merseyside, though one witness thought it was a “brilliant” outfit

A witness shared a photo of the clown crouching behind bushes (

A man wearing a creepy clown costume was seen walking the streets at night, possibly giving neighbours a shock in the run-up to Halloween.

The man was seen crouching behind bushes outside homes while dressed in the frightening costume which was complete with an oversized mask.

A witness snapped a photo of the clown as he walked the streets of Speke, Merseyside in the dark, the Liverpool Echo reported.

His costume was made up of a black and white clown suit with a white neck ruff and a garish mask that featured a bright red nose, purple hair and giant teeth.

The clown was spotted at night in Speke, Merseyside
(

A witness shared photos of the man crouched behind a bush and gesturing with his hand.

The witness said: “It’s that’s time of the year again.

The spooky attire and creepy mask didn’t bother the man who shared the images.

He thought it was a “brilliant costume”.

The images might remind Brits of the so-called ‘killer clown’ or ‘scary clown’ craze that blighted the Halloween season in 2016.

There were reports of people dressed as clowns jumping out at strangers at night as dozens of incidents were reported to police forces across the UK.

In one incident in Blackburn, Lancashire, a man suffered cuts to his hand when a clown wielding a 10in knife confronted him at a cash machine.

In Dinnington, South Yorkshire, a teen said he was left with a head wound when a tree branch was thrown at him by a person dressed as a clow.

Things got so out of hand that police urged fancy dress not to sell clown costumes to children. 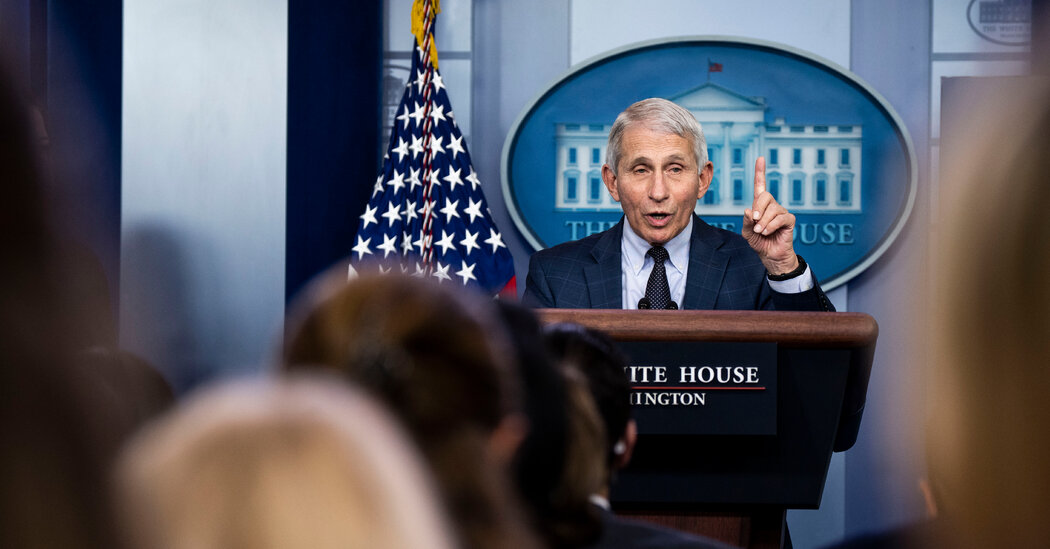 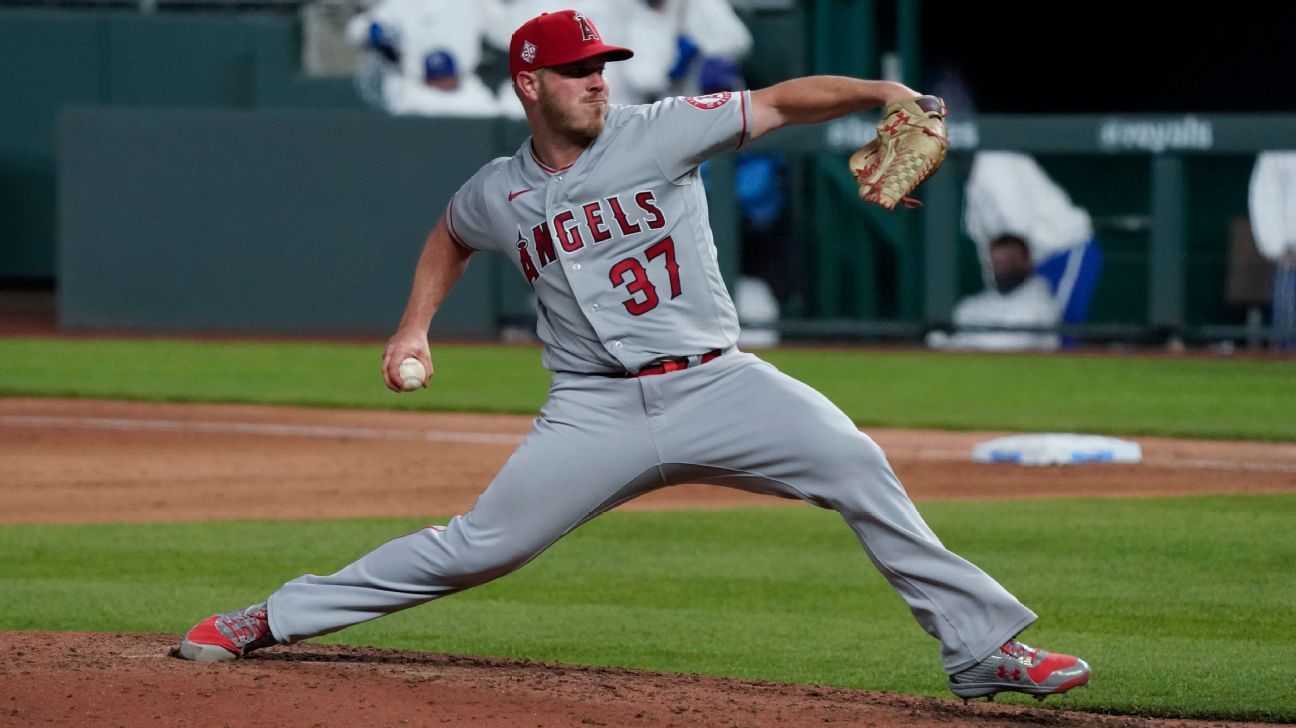