Maisie Newell was only four weeks old when she suffered horrific head injuries after being thrown into her cot in 2000. She was adopted by another family, left disabled and died as a result of her injuries in 2014

Dean Smith, 46 who threw his baby daughter into her cot more than 20 years ago has been cleared of her murder (

A man who fatally injured his daughter after he threw her into a cot more than 20 years ago has been cleared of her murder.

Maisie Newell was only four weeks old when she suffered head injuries as a result of the incident that took place in Edgware, London, in 2000.

She was adopted by another family, left disabled and died as a result of her injuries in 2014.

Her father, Dean Smith, 46, from Watford, pleaded guilty to her manslaughter – but denied murder – and was found not guilty of murder by a jury.

Judge Mark Lucraft QC said it had been “one of the most difficult of cases for a jury to deal with” as he adjourned sentencing until 12 November.

The court heard how Smith had initially served three years in prison in 2001 after admitting having assaulted his daughter.

Maisie, who was adopted by another family, was left disabled and died on June 28 2014 just before her 14th birthday
(

According to the prosecution, he told his partner “Don’t leave me alone with a f***ing screaming baby for hours” before throwing her “four to five feet” across the bedroom into her cot on 26 August 2000.

The attack left Maisie with a fractured skull and brain injuries, and she was cared for by adoptive parents until she eventually died at home with them on 28 June 2014, just before her 14th birthday.

Sally O’Neill, QC, prosecuting, said Smith had warned his partner he was difficult to live with.

“Maisie Williams was four weeks old, her injuries were caused when he threw her across the bedroom into her wooden cot, where she hit her head.

“His words to her as she left were ‘Don’t leave me with a f***ing screaming baby for hours’.”

Ms O’Neill continued: “She had been gravely injured by what her father had done to her, but she survived, albeit with very serious and life-changing injuries.

“There is no dispute her death was caused as a result of her injuries.”

After the assault, Smith drank a beer and smoked a cigarette as she lay gravely injured until Maisie’s mother returned around an hour-and-half later at 4.30pm, the court heard.

He later told police: “What am I going to do. I lost my temper and I screwed up in a big way.”

Dressed in a navy suit, he wept with relief after being cleared of murder following a retrial at the Old Bailey. 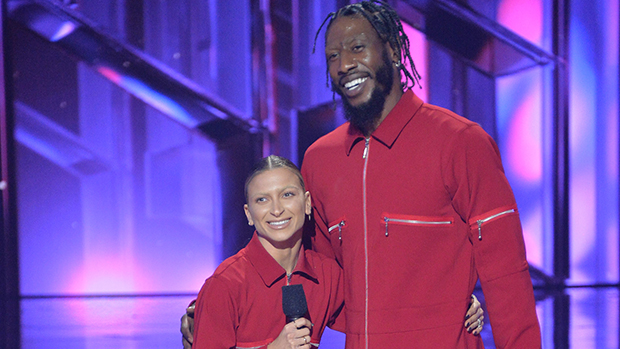 Council Post: Why The Amazon Ad Business Is Skyrocketing Right Now
4 mins ago 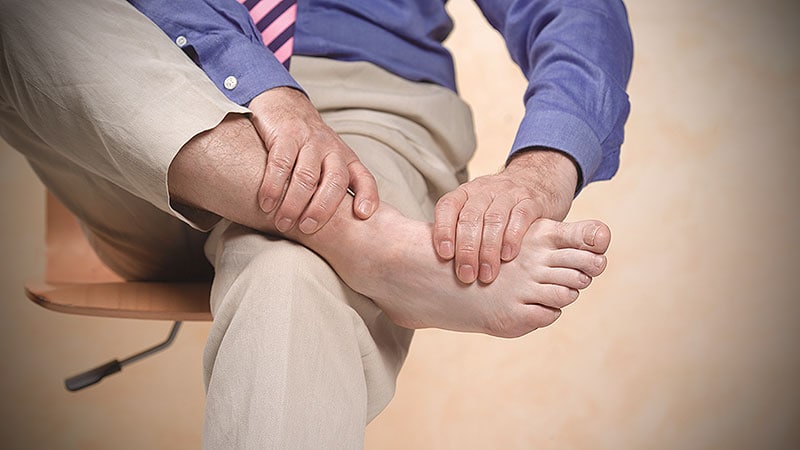 Quantum Cyberattacks Are Coming. This Math Can Stop Them.
6 mins ago

Quantum Cyberattacks Are Coming. This Math Can Stop Them.