If you’ve always had a thing for athletes, the next few weeks will be very enjoyable.

Not only will the world’s top athletes be partaking in gruelling sporting events, but many of them will also be swiping right.

While you might think you’ll only be able to admire from afar (specifically a sofa in your living room), meeting a simple Olympian can be easier than you realise.

In fact, just a swipe away.

One man’s attempt to match with an Olympian left people in stitches – after he revealed his ‘genius’ method for doing so.

Comedian Reed Kavner shared his attempt to find love using Tinder Passport – a feature on the dating app that lets you swipe anywhere in the world.

Get the biggest news delivered to your inbox. Sign up for the Mirror’s free newsletters

So naturally, he virtually headed to the Olympic Village, jokily adding: “I was on swim team until I was 12 so we’ll have that in common.”

His ploy worked well – as he swiped right on a number of women, including athlete Katerine Savard, who commented on his video.

The 28-year-old is set to swim for Canada at the Tokyo Olympics which will mark her third time competing at the Games.

People were left in stitches at Kavner’s attempt, as one joked: “Work smart, not hard,” while another added: “Genius. Pure genius.”

“Once they see Reed Kavner in the middle of swiping through the world’s greatest athletes, they’ll be sure to fall in love,” commented one fan.

Even the official Tinder account on TikTok got involved, as they responded: “You’re not in the Olympics but you’re winning the game.”

But they ignored Reed’s request to “kick out everyone else who passported to the Olympic Village” as they were “messing up his plan.”

In 2016, Tinder said they saw a 64% increase in daily active users in Rio, while the Olympics was on.

The destination became the most used venue for Tinder Passport – so Reed is following in the footsteps of many other hopefuls.

The Tokyo Olympics will officially kick off on Friday with the opening ceremony after being postponed a year due to the pandemic.

Android 12: Is your phone compatible?
1 min ago

Android 12: Is your phone compatible? 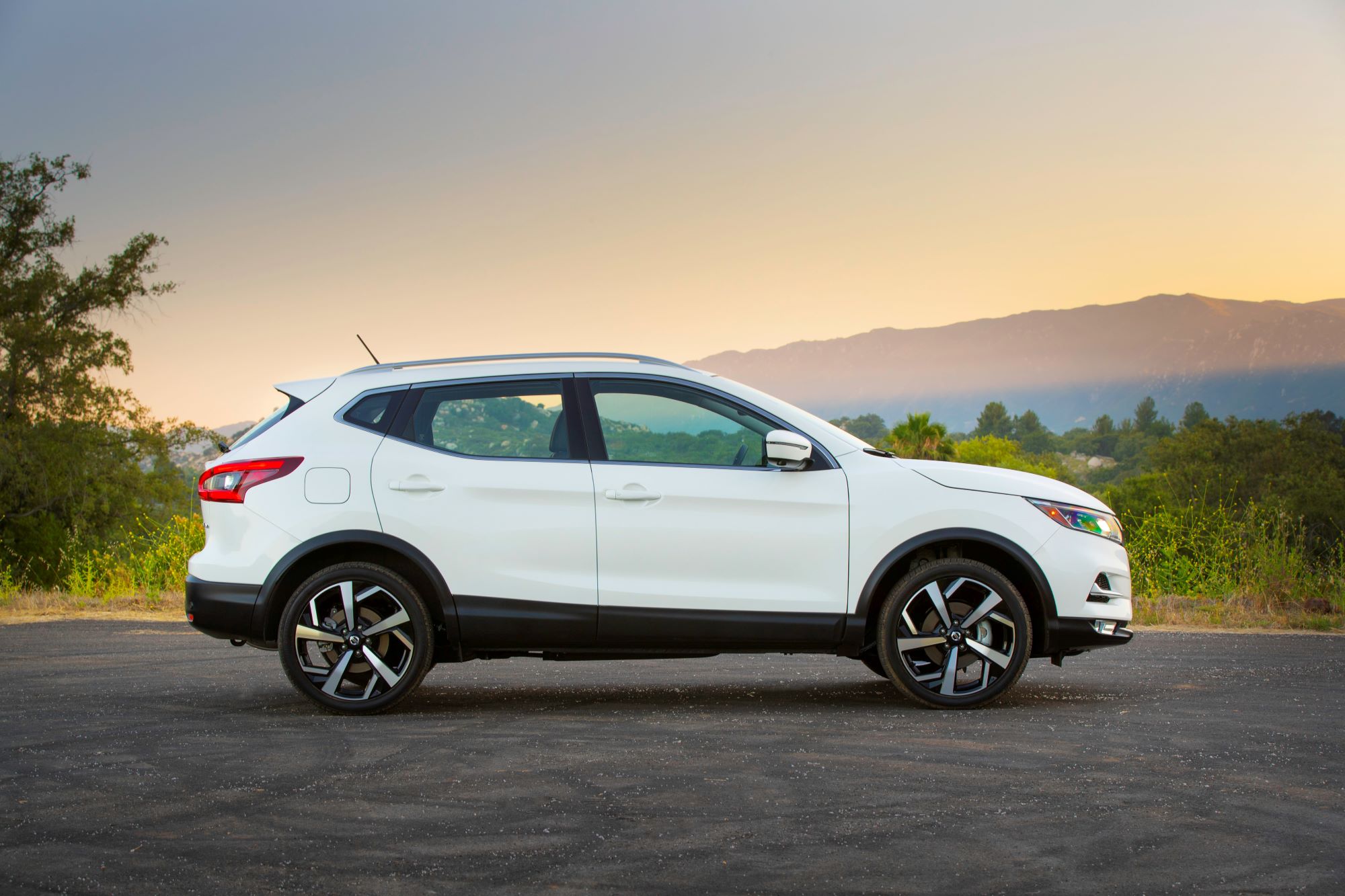 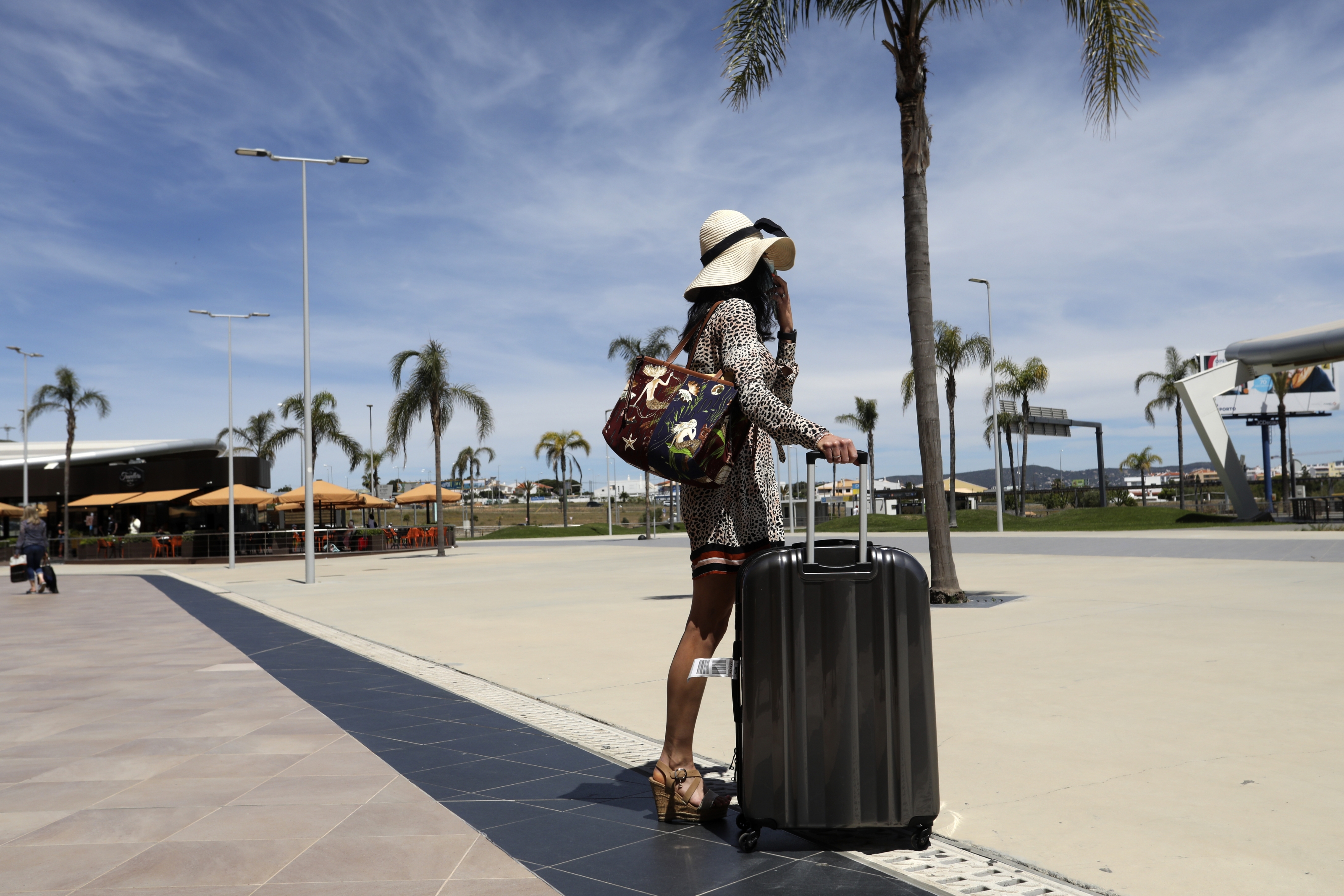