The health secretary said the only thing that would prevent Britain from returning to normal on June 21 would be the emergence of a mutant strain that makes vaccinated people severely ill.

The Indian variant is causing the most concern at present after the Government’s experts said it could be more transmissible than the dominant Kent strain.

Cases of the B.1.617.2 variant – that has triggered a raging second wave in India – have risen tenfold in Britain in a month and make up half of new infections in London.

But Mr Hancock suggested it would not threaten Britain’s lockdown-easing hopes because it did not pose ‘significant problems’ to vaccinated people.

Mr Hancock told BBC Breakfast: ‘There is no doubt that a new variant is the biggest risk. We have this variant that was first seen in India – the so-called Indian variant – we have seen that grow.

‘We are putting a lot of resources into tackling it to make sure everybody who gets that particular variant gets extra support and intervention to make sure that it isn’t passed on. However, there is also, thankfully, no evidence that the vaccine doesn’t work against it.’

His comments were echoed by a prominent SAGE adviser who said the country could return to pre-pandemic normal by the end of the year so long as the country keeps out ‘nasty variants’.

Public Health England has divided the Indian variant into three sub-types. Type 1 and Type 3 both have a mutation called E484Q but Type 2 is missing this, despite still clearly being a descendant of the original Indian strain. Type 1 and 3 have a slightly different set of mutations. The graphic shows all the different variants that have been spotted in Britain Professor Graham Medley, from the London School of Hygiene & Tropical Medicine and chairman of the SAGE subgroup SPI-M, told the BBC Radio 4 Today Programme: ‘I don’t think anyone can give you the complete answer, if vaccines continue to work, and we don’t have some nasty variants, then potentially we could be completely back to normal by the end of the year.

‘But, on the other hand, if there are variants, if the vaccines wane, so the impact wanes and we aren’t able to get boosters, then we could have been in a very different position.’

Earlier, he said the country was currently in its best position, saying: ‘We’re in the best position that we’ve been in the whole epidemic, prevalence is low, vaccines are working.

‘I think the risks going forward, you can think of them in two ways: one is the risk to each individual and the other is the risks to the population, so essentially having to go back into a lockdown again.

‘Both of those are low but there remain challenges in the sense that we don’t know what the virus is going to do in terms of the future and it’s quite likely that it will start to increase together and start to transmit, and the question is whether the vaccines can hold it.’

He said there will ‘inevitably’ be a third wave of infection but whether that translates into hospitalisations remains the ‘big question’.

The Indian variant has had a meteoric rise since it was first spotted in the UK with cases surging to 790 across all three types, from just 77 a month ago on April 15.

There were 87 in the North West, 56 in East Anglia and 53 in the South East, with fewer than 50 in all other regions.

In London the variant is confirmed to have made up at least 37.5 per cent of all cases in the week ending April 27. In the North West it was 17.1 per cent.

Scientists are concerned it could be outcompeting the Kent variant, meaning it is becoming more widespread – either because it spreads faster or because it is better at reinfecting people who have been vaccinated or are immune from past infection. 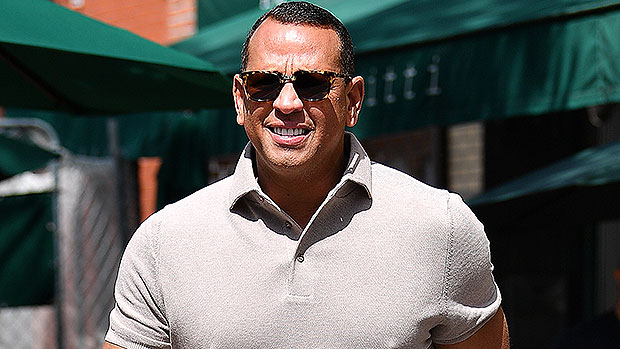 Alex Rodriguez, 45, Goes Shirtless As He Yachts In St. Tropez After J.Lo Goes IG Official With Ben — Photo
3 seconds ago 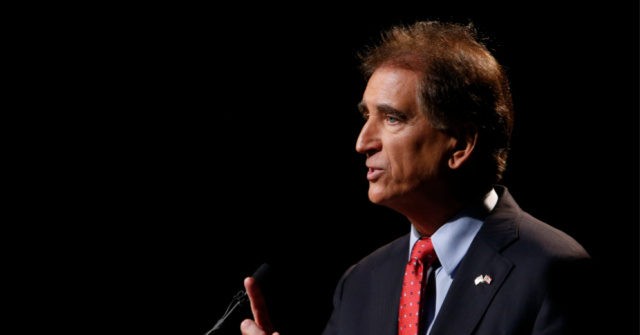 Robocalls still haven’t gone away, so here’s every method we know for stopping them
9 mins ago 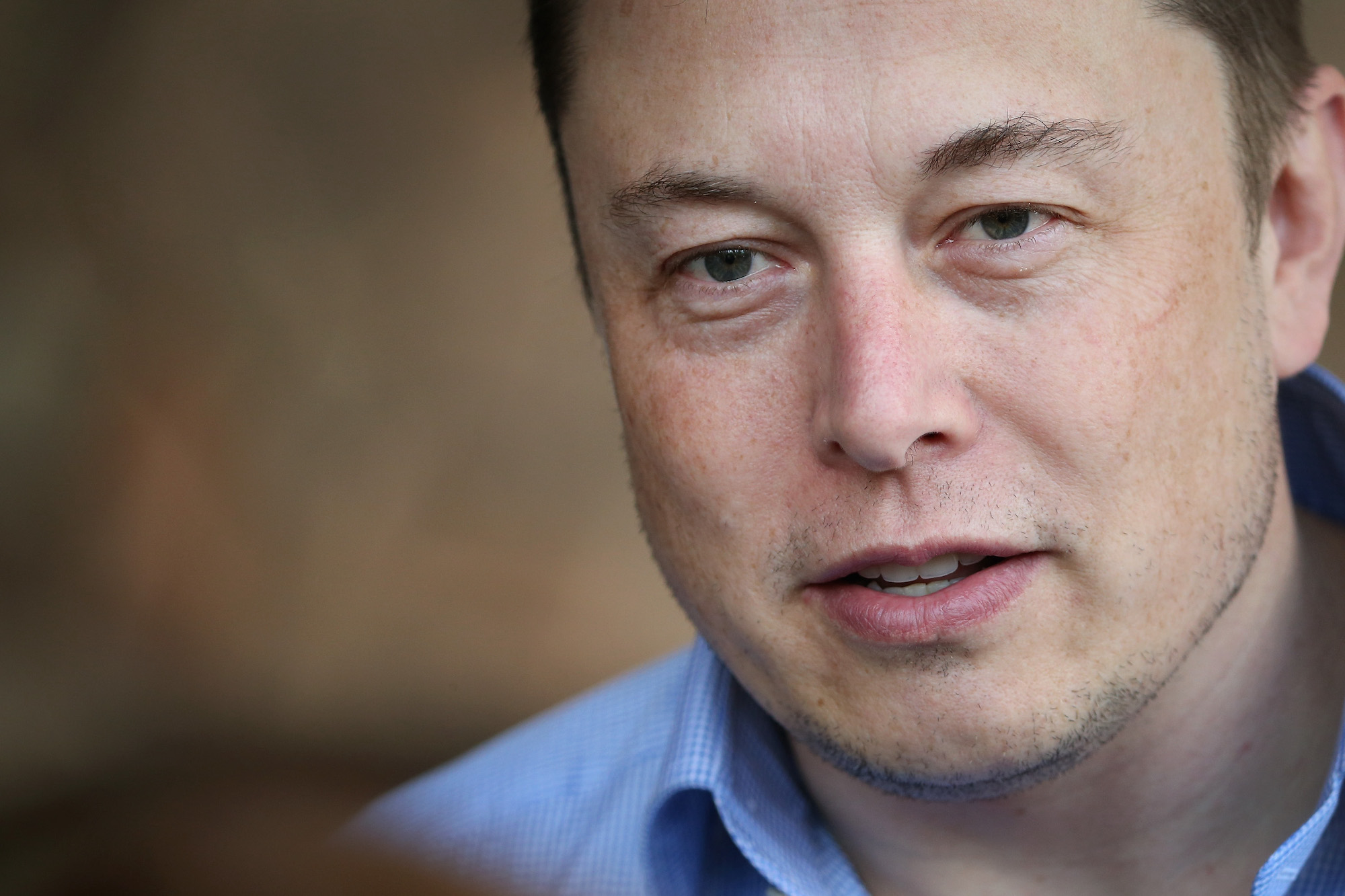