Gina Coladangelo, 43, was helped by her husband – Oliver Bonas founder Oliver Tress, 54 – as she loaded packed bags into the back of her £70,000 Audi Q7 on Thursday. Mr Tress did not leave with her.

Mrs Coladangelo did not return to the house which the couple share with their three children, witnesses told The Sun. The shutters have remained down since the news broke.

On Friday, images allegedly taken on May 6 showed Mrs Coladangelo passionately kissing the Health Secretary against the door of his Whitehall office. A 60-second clip of the tryst was later released.

Mr Hancock had put Mrs Coladangelo, a friend from university, on the public payroll only last year.

He made no comment on claims he was having an affair with the 43-year-old in his apology yesterday but added: ‘I have let people down and am very sorry’. Mr Hancock had put Gina Coladangelo (pictured together), a friend from university, on the public payroll only last year. He made no comment on claims he was having an affair with the 43-year-old but added: ‘I have let people down and am very sorry’ Gina Coladangelo and her husband Oliver Tress live in this property in Wandsworth, South West London

Mr Coladangelo is a millionaire businessman and chief executive of an international pharmaceutical company.

Speaking to MailOnline, he refused to comment other than to say: ‘My daughter is a wonderful woman.’

It comes amid the release of a sixty-second clip showing Mr Hancock with his adviser, appearing to check whether the coast is clear before their kiss. Mrs Coladangelo, 43, was helped by her husband – Oliver Bonas founder Oliver Tress, 54 – as she filled up the back of her £70,000 Audi Q7 in south west London on Thursday. Mr Tress did not leave with her Mr Hancock is fighting for his political life after Labour and the Liberal Democrats branded him a ‘hypocrite’ who should be fired for kissing a lover and ignoring his own ‘hands, face and space’ mantra.

Despite the sleaze scandal the 42-year-old still hopes to keep his job and said: ‘I accept that I breached the social distancing guidance in these circumstances.

‘I have let people down and am very sorry. I remain focused on working to get the country out of this pandemic, and would be grateful for privacy for my family on this personal matter.’

And backing him Boris Johnson’s spokesman told reporters: ‘You have seen the Health Secretary’s statement and so I would point you to that, I don’t really have anything further to add.

‘He accepts that he has broken the social distancing guidelines. The Prime Minister has accepted the Health Secretary’s apology and considers the matter closed.’

He added ‘all the correct procedures were followed’ in hiring Mrs Coladangelo, who is paid £15,000 for around 15 days work per year.

Meanwhile, a clip released by The Sun captures the pair locking lips, showing the Health Secretary appearing to lean on the door before snogging Mrs Coladangelo, placing one hand behind her head and moving the other towards her bottom. The Health Secretary, 42, pictured with millionaire lobbyist Gina Coladangelo outside Downing Street in May last year

The aide reaches her hand to Mr Hancock’s cheek as he tilts forward and the pair briefly break away, smiling towards each other.

The steamy clip ends with the pair pulling away and Mrs Coladangelo placing her hands behind her back while they speak to each other.

Mr Hancock, 42, hired Mrs Coladangelo as a non-executive director at the Department of Health last September, and the images of them kissing in the departmental building were allegedly taken on May 6.

The mother of three is a major shareholder – as well as director – of the lobbying firm Luther Pendragon, where she worked from 2002 until June 2014. She studied PPE at Oxford between 1995 and 1998, like Mr Hancock.

She also works as communications director for Oliver Bonas, which was founded by her husband Oliver Tress.

Mr Hancock met Mrs Coladangelo when they worked on Oxford student radio together in the 1990s. He was a minority sports reporter on Oxygen FM and they would have socialised together at Exeter College, Oxford.

In April 2020, Mrs Coladangelo recalled their student radio days at Oxford in a programme on BBC Radio 4, saying: ‘I read the news and Matt read the sport.

‘I’ve always joked with him that he did the sport because he wasn’t good enough to do the news, but I think it gave him a bit of an early heads up into aggressive questioning from journalists and hacks.’ 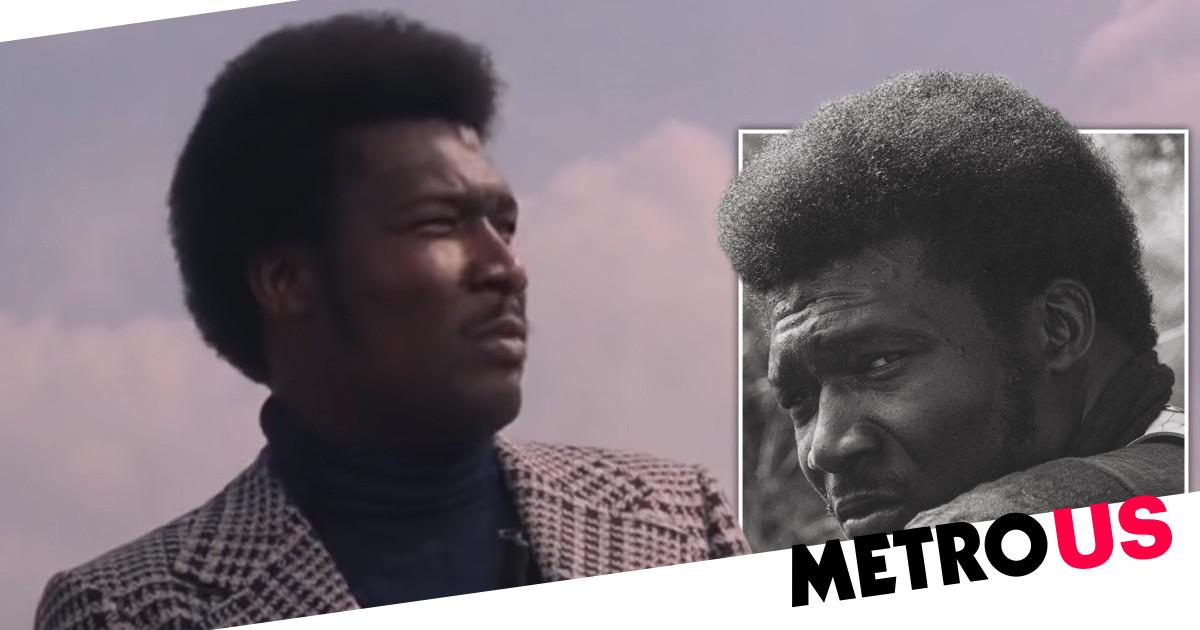 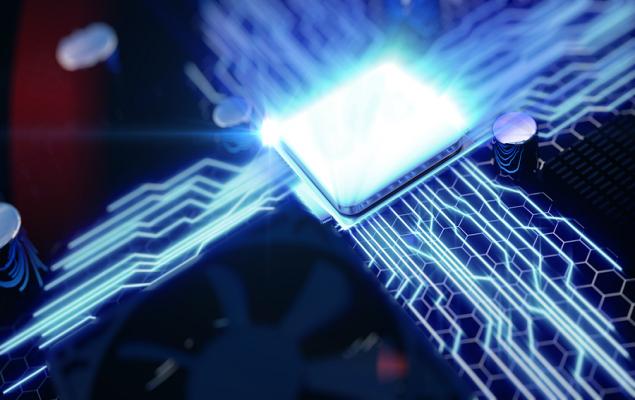 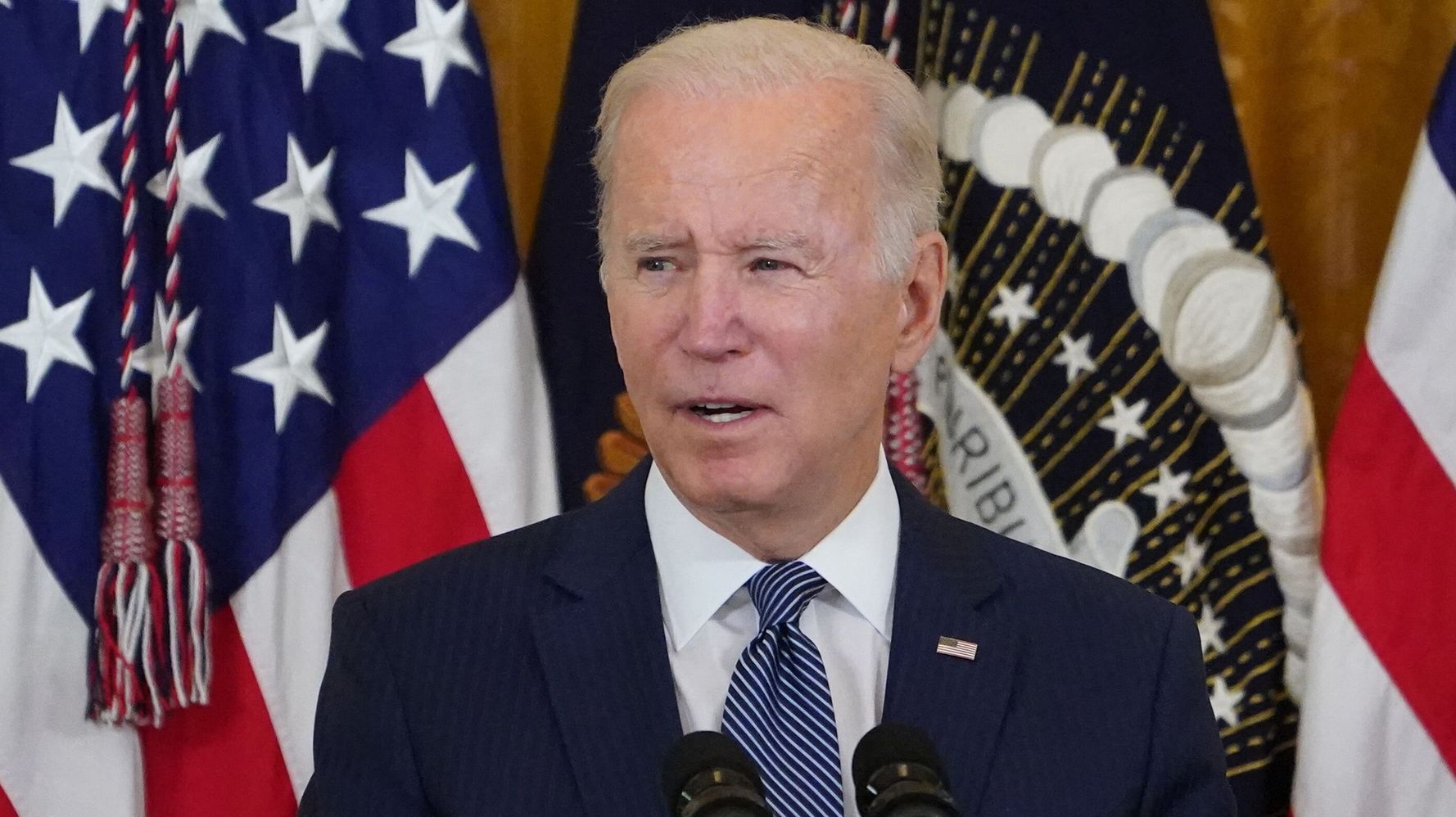 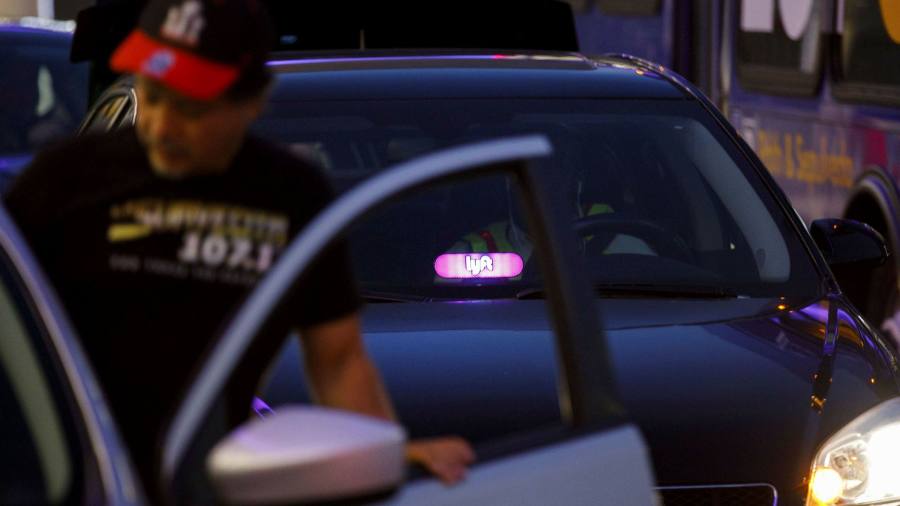