Megan Fox’s divorce has now reportedly been settled after 10 years of marriage to fellow actor Brian Austin Green. The former couple are parents to three sons together

Megan Fox’s divorce from Brian Austin Green has reportedly been settled to bring their 10-year marriage to an end.

The pair have been going through divorce proceedings for some time but they are now just waiting on a judge to sign off the settlement to complete the process, according to TMZ.

Terms in the documents include joint custody of their three sons, Noah, nine, Bodhi, seven, and five year old Journey.

It has been reported there was no prenuptial agreement and since their marriage lasted more than a decade, California law means that any assets the pair have need to be split equally between the pair.

The actress will also have her name changed back from Megan Green to Megan Fox.

Brian and Megan first started dating in 2004 and married in Hawaii in 2010 but Megan then filed for divorce in November 2020, six months after the couple had separated.

This was the second time the couple split as Megan filed for divorce from Brian in 2015 but they got back together and Megan was pregnant with Journey the next year.

Brian said that Megan came home from a film shoot in 2019 and started discussing the possibility of separating then.

So the pair separated before deciding on a divorce.

Both Megan and Brian are now dating other people.

Megan is currently dating Machine Gun Kelly and has been since May last year which is when she split from Brian.

Brian has been dating Sharna Burgess and it seems that Megan supports the new relationship.

Brian posted an Instagram photo kissing Sharna and Megan commented ‘Grateful for you Sharna’ underneath it but has since deleted the comment.

Megan and Machine Gun Kelly (real name Colson Baker) met while they were on the set of their film, Midnight In The Switchgrass.

In May 2020 the pair seemingly confirmed their relationship as Colson released his latest single My Bloody Valentine which starred Megan in the music video acting as his girlfriend.

Megan also shared a clip of the video to her Instagram page.

Megan and Brian are both now dating other people
(

Megan filed for divorce in 2015 but they got back together
(

The pair have also grown close to Travis Barker and Kourtney Kardashian and appear to be going on double dates.

Travis and Colson performed their song collaboration Papercuts at the Video Music Awards this year and both their girlfriends introduced them.

Kourtney and Megan even described their partners as their “future baby daddies”.

Megan said: “I am a huge fan of this next performer, I’ve watched him grow, and not just as an artist, but as a person.”

Kourtney replied: “I’m a big fan, too,” before stating of Barker, “and … I think his drummer is super hot.”

Fox then added: “New York, I need you to get extra loud for our future baby daddies.” 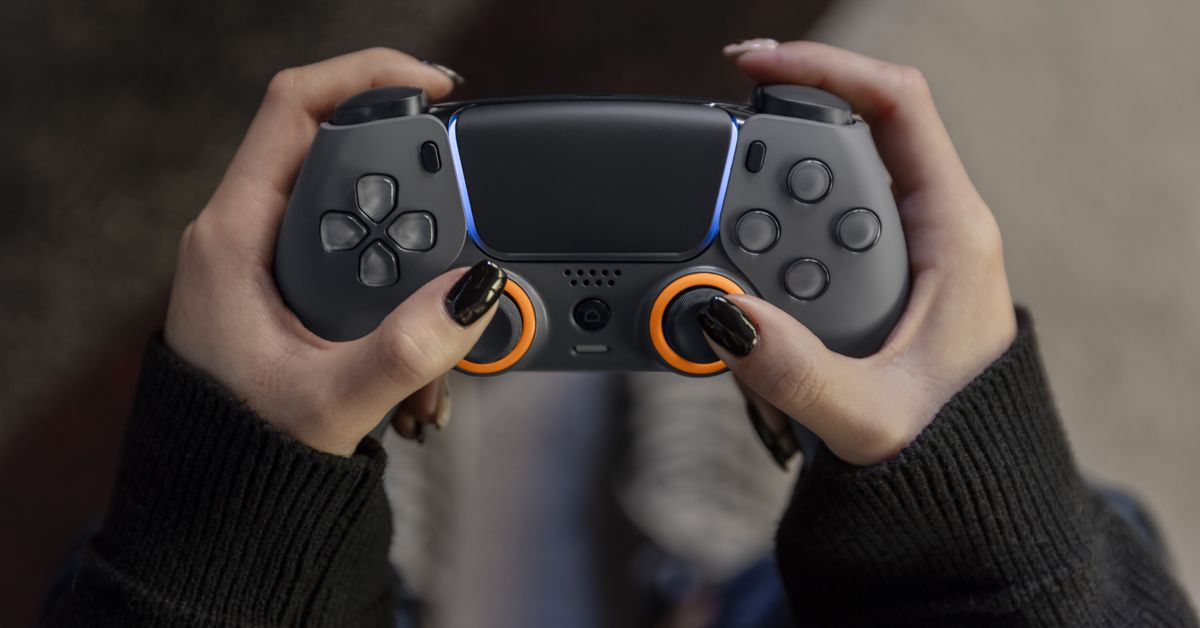 Scuf’s Reflex for PS5 is a pricier, customizable take on the DualSense
1 second ago 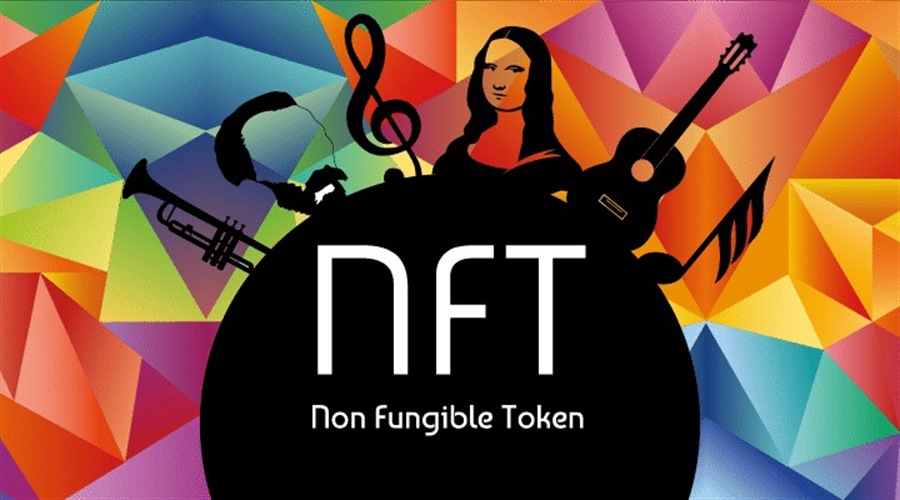 All I Want for Christmas — Is a Digital Asset 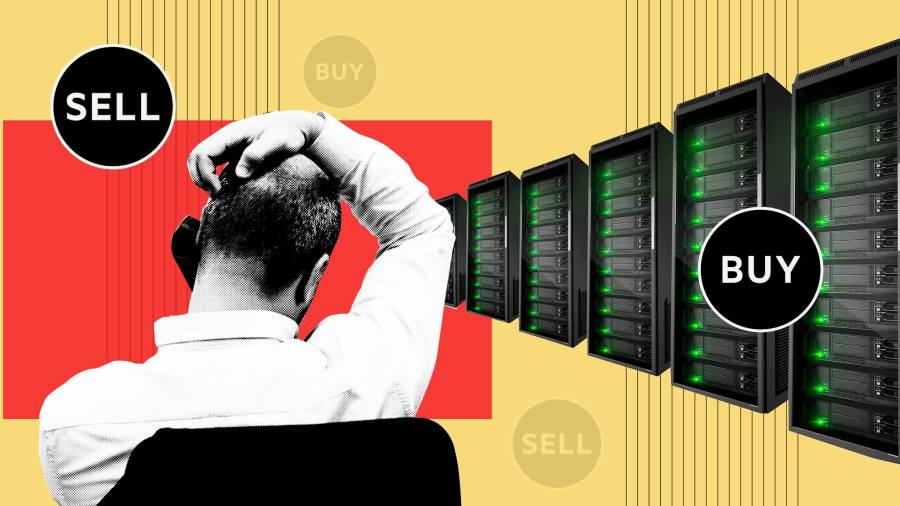 The next quant revolution: shaking up the corporate bond market
5 mins ago