Meghan Markle sported a staggering $384,000 worth of jewelry while posing for the cover of Time’s most influential people issue alongside her husband Prince Harry – including a $62,000 emerald cut pinky ring made with ‘gifted diamonds from the Middle East.’

The Duchess of Sussex, 40, donned several of her favorite pieces from her luxurious collection – including a $23,000 gold Cartier Tank watch that once belonged to Princess Diana and was gifted to her by her husband in the early years of their relationship, which she paired with a $6,900 Cartier Love bangle.

However, one item that has raised questions is the royal’s pinky ring which is reportedly a custom Lorraine Schwartz design, and a jewelry expert has estimated to be worth a whopping $62,039 (£45,000).’

Speaking exclusively to FEMAIL, Alexandra Michell Gemologist Prestige Pawnbrokers of Channel 4’s Posh Pawn commented: ‘It’s a simple emerald cut diamond on band, which is usually high clarity due to the cut. I’m estimating this as 1.50cts high colour (D) high clarity (internally flawless) and to be worth around $62,039 (£45,000).’

According to Page Six, Meghan ‘turned to celebrity jeweler Lorraine Schwartz to fashion the ring from a gift of diamonds that the couple received from the Middle East.’ So, just who is the Duchess of Sussex being gifted diamonds from?

Meghan Markle sported a staggering $384,000 worth of jewelry while posing for the cover of Time’s most influential people issue alongside her husband Prince Harry – including a XX custom pinky ring made with diamonds from a mystery donor in the middle east

Anthony French, diamond expert at Austen & Blake commented: ‘I would say it is approximately 2ct emerald solitaire. The diamond is rumoured to be a gift from the Middle East for the time they spent volunteering there, based on this it should be of a decent quality, and I would suspect it to be worth around £45-£50k.’

Laura Lambert, Founder of Fenton added: ‘Meghan has selected an emerald cut bezel set solitaire, which is a traditional engagement ring style. Wearing it as a pinky ring is Meghan’s modern take on a classic style with a diamond, which in this size and scale is usually worn on the engagement or cocktail ring finger.

‘It’s likely Meghan paid a premium to work with a designer whose style she favors, rather than focusing solely on the worth of the raw goods. We’ve seen pinky rings increase hugely in popularity from the classic signet with a gemstone twist to colorful gemstone stacking bands, particularly in emerald and ruby.’

While the donor of Meghan’s pinky ring is unknown, the royal was previously criticized by a lawyer fighting for justice for murdered Jamal Khashoggi over her decision to wear diamond earrings given to her by the man accused of ordering the brutal killing.

He said he was ‘baffled’ that the Duchess did not know the Prince, known as MBS, was linked to the murder when she wore the earrings at a State dinner, or his appalling human rights record.

Meghan Duchess of Sussex attends a reception and dinner hosted by the President of Fiji at the Grand Pacific Hotel, Suva, Fiji, October 2018 wearing the earrings ‘Those earrings were bought with blood money and given to her by a murderer,’ said Mr Eisner, chief operating officer of Democracy for the Arab World Now (Dawn). ‘She has no business wearing them.’

The Chopard earrings were presented to the Queen by the Crown Prince as an official gift for Meghan on her wedding to Prince Harry in 2018.

The Duchess wore them on the first night of a visit with her husband to Fiji on October 23, 2018 – three weeks after Mr Khashoggi was killed and dismembered in the Saudi consulate in Istanbul, and when there were prominent media reports linking MBS to the shocking assassination.

The Duchess’s lawyers insisted that at the time of the dinner she was unaware of speculation that MBS was involved in Mr Khashoggi’s murder.

Fearless dissident Jamal Khashoggi was last seen alive entering the Saudi consulate in Istanbul on the afternoon of October 2, 2018. Within two hours he was killed by a Saudi hit squad, who dismembered his body using a bone saw.

Mr Khashoggi was an outspoken critic of the Saudi regime and suspicion quickly grew that the kingdom’s powerful Crown Prince Mohammed bin Salman, known as MBS, was involved.

On October 18, The Times reported how a close circle of officials and security officers around MBS were the focus of the murder probe. A day later, The Sun told how one of MBS’s bodyguards was suspected of the brutal killing.

Later that day Sir John Sawers, the former head of MI6, told the BBC’s World at One radio programme that ‘all the evidence points to [the killing] being ordered and carried out by people close to Mohammed bin Salman’. Sir John’s damning comments were reported widely.

The Duchess of Sussex wore the earrings given to her as a wedding gift by MBS to a state dinner in Fiji on October 23. Ten days later, on November 2, the BBC’s respected security correspondent Frank Gardner wrote an article on the BBC News website entitled: ‘Khashoggi murder: Is Saudi Crown Prince Mohammed finished?’

He wrote: ‘Official Saudi denials that he himself had anything to do with the murder – in a plot hatched from right within his inner circle… have been met with profound scepticism.’

At the time, the Kensington Palace press office told the media that the earrings had been ‘borrowed’ but did not say from whom. While the Royal Family’s guidelines regarding the acceptance and ownership of gifts were adhered to, The Mail on Sunday learned that Palace aides were frustrated that the earrings were worn.

‘Nowhere in the gift policy does it say you have to wear them,’ one source said.

It is understood the diamond earrings were presented by MBS as a wedding gift for Meghan during his three-day State visit to Britain in March 2018. Court Circular records show he had lunch with the Queen and Prince Andrew at Buckingham Palace on March 7, 2018. There is no suggestion he gave the earrings to the Duchess in person, or indeed has even met her.

It is understood the earrings were logged on an official register of gifts and that Meghan was informed about them in July 2018. They were then selected as part of the jewelery collection to accompany the Duke and Duchess on a 16-day tour of Fiji, Tonga, Australia and New Zealand.

Every detail on such tours is meticulously planned months in advance, including the clothes and jewelery to be worn at each event. The couple were accompanied on the Fiji and Tonga leg of their tour by the hugely experienced Sir David Manning, a former British ambassador to the US and Tony Blair’s former foreign policy adviser.

On October 18 – five days before Meghan wore the earrings – The Times newspaper reported how a close circle of officials and security officers around MBS had emerged as the focus of the investigation into what had happened to Mr Khashoggi.

Lawyers for Meghan told The Times that although she may have said they were borrowed, every relevant member of staff knew who they were from. They added that she was unaware of the rumours at the time that the Crown Prince was involved in the murder.

Lauren Kiehna, author of royal jewellery blog The Court Jeweller, said: ‘What was unusual was the statement the jewels were ‘borrowed’ without explaining who owned them. When jewels are borrowed from the Queen, the Palace generally says so.’

The Duchess wore the earrings for a second time on November 14, 2018 – to Prince Charles’s 70th birthday party at Buckingham Palace. This prompted an aide to confront Harry about the earrings, according to The Times. The Prince was reported to have looked ‘shocked’ that people knew where the earrings came from.

Mr Khashoggi, who wrote for the Washington Post, was killed and dismembered by a Saudi hit squad inside the Saudi consulate in Istanbul. His body has never been recovered. An explosive CIA report released by US President Joe Biden nine days ago claimed MBS approved Mr Khashoggi’s murder.

The Crown Prince, who is Saudi Arabia’s Deputy Prime Minister and day-to-day ruler, has said he bears responsibility for the murder ‘because it happened under my watch’, but has denied prior knowledge of the execution.

The Dawn human rights group and Hatice Cengiz, Mr Khashoggi’s fiancee, last year filed a lawsuit against MBS and 20 alleged co-conspirators in a US court.

The Saudi royal family has regularly given jewellery to their British counterparts. Royal jewellery expert Lauren Kiehna said Princess Diana received a suite of diamond and sapphire jewels from Crown Prince Fahd as a wedding present in 1981, and the Duchess of Cornwall received three suites of jewellery during her official visit to Saudi Arabia in May 2006.

The Duke and Duchess of Sussex did not respond to requests for comment. 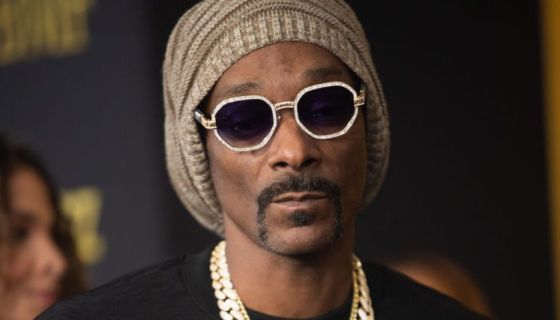 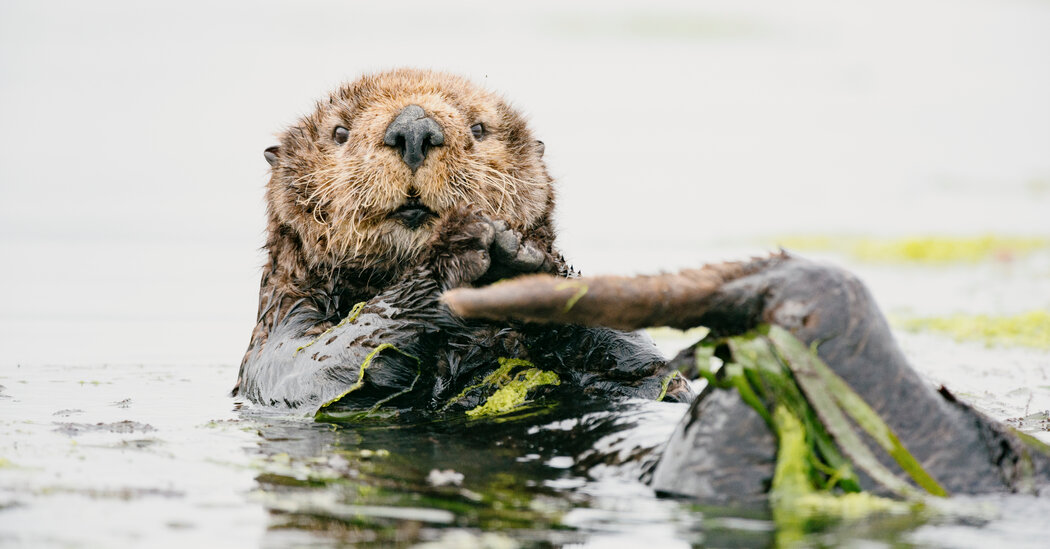 The Best Needle-Nose Pliers for Your Toolbox
3 mins ago 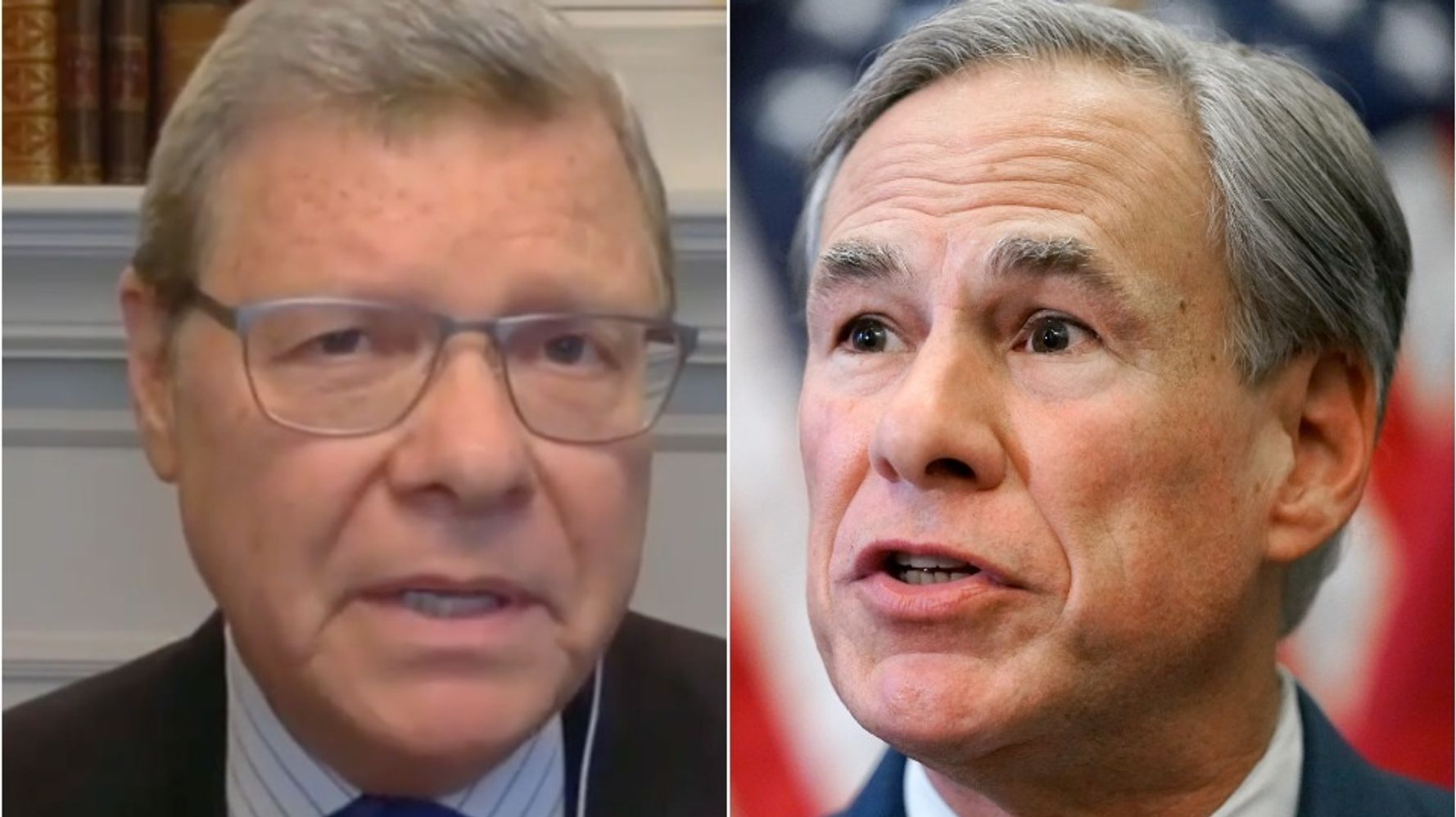