Melinda Gates warned her husband Bill against any further contact with Jeffrey Epstein after the couple had an uncomfortable meeting with the convicted sex offender in 2013.

Melinda was ‘furious’ at Bill’s relationship with Epstein after the couple visited the predator’s Upper East Side townhouse in September 2013, people familiar with the matter told the Daily Beast.

The meeting proved a turning point in Bill’s relationship with Epstein, after Melinda expressed how uncomfortable she was with the sex offender and said she wanted nothing to do with him, the sources said.

Gates and Epstein became friendly in 2011 when Epstein pitched a fund to the Gates Foundation and JP Morgan. Gates is not thought to have invested with it and he has said in the past that he never had a business relationship with Epstein, but the pair met several more times.

When they met, Epstein had already spent a year in prison for soliciting child prostitution, but he was welcomed back into the upper echelons of New York society.

After their first meeting, Gates sent an email to colleagues saying of Epstein: ‘His lifestyle is very different and kind of intriguing although it would not work for me.’

The meeting with Melinda was two years after the pair first became friends.

It comes after Bill and Melinda announced their intention to divorce this week, offering no other explanation for the split aside from saying ‘we no longer believe we can grow together as a couple in this next phase of our lives.’

Melinda Gates warned her husband Bill against any further contact with Jeffrey Epstein after the couple had an uncomfortable meeting with the convicted sex offender, according to a new report . Bill Gates is pictured at Epstein’s Manhattan mansion in 2011, from left: James E. Staley, at the time a senior JPMorgan executive; former Treasury Secretary Lawrence Summers; Epstein;  Gates and Boris Nikolic, who was the Bill and Melinda Gates Foundation’s science adviser The meeting took place at Epstein’s Upper East Side townhouse (above) in September 2013, and reportedly infuriated Melinda who wanted no contact with Epstein

Bill and Melinda’s meeting with Epstein, previously undisclosed, took place on September 20, 2013, the same day that the couple had a public appearance in New York to accept the the Lasker Bloomberg Public Service Award at the Pierre Hotel.

At the time, Epstein had already been convicted of soliciting a minor for prostitution in Florida. It was several years later that he was federally charged with sex trafficking, and died behind bars in 2019.

Sources told the Daily Beast that Gates’ friendship with Epstein, who cultivated wealthy and powerful friends, still haunts Melinda to this day.

It’s unclear whether Melinda had concerns about Epstein’s prior conviction, or merely disliked him.

‘He just was an obnoxious guy. He almost made a point of having bad manners, not paying attention at dinner,’ one person told the outlet.

‘I could see how anybody, even without suspicions, would not want to be around him.’

Gates has said that he initially hoped the wealthy financier would help him raise money for his global health initiatives.

In 2011, Gates wrote in an email to colleagues: ‘[Epstein’s] lifestyle is very different and kind of intriguing although it would not work for me.’ On the same day as the meeting with Epstein, Bill and Melinda Gates appeared with Michael Bloomberg to accept awards for public service in New York City

A spokesperson for Gates told the Times that Gates ‘was referring only to the unique décor of the Epstein residence – and Epstein’s habit of spontaneously bringing acquaintances in to meet Mr. Gates.’

‘It was in no way meant to convey a sense of interest or approval,’ she said.

In March 2013, Gates flew on Epstein’s private plane – the aircraft that has been dubbed the ‘Lolita Express’ because it was allegedly used to traffic young girls.

Bridgitt Arnold, a spokesperson for Gates, told the Times that Gates was not aware that the plane belonged to Epstein.

In September of that year, Gates and Epstein met for dinner in New York to discuss philanthropy, according to Arnold — possibly the same meeting attended by Melinda, triggering her fury.

By the end of 2014, Gates and Epstein were no longer in contact, prompting Epstein to complain to an acquaintance that Gates was shunning him, the Times reported. Logs for the ‘Lolita Express’ list Bill Gates on a flight from Teterboro in New Jersey to Abilene Regional Airport in Texas in March 2013. Gates said he didn’t know it was Epstein’s plane

The joint charitable fund that was discussed never came to be.

Arnold told the Times that Gates was introduced to Epstein by ‘high-profile people.’

‘Bill Gates regrets ever meeting with Epstein and recognizes it was an error in judgment to do so,’ Arnold said.

‘Gates recognizes that entertaining Epstein’s ideas related to philanthropy gave Epstein an undeserved platform that was at odds with Gates’s personal values and the values of his foundation.’

In 2019, after Epstein’s second arrest, Gates took pains to distance himself, saying he ‘made a mistake in judgement’ in befriending the predator.

He told Axios that he ‘wishes they never met’ and insisted he had neither a ‘business or personal relationship’ with Epstein. It comes after Bill and Melinda (seen in 2018) announced their intention to divorce this week, offering no other explanation for the split aside from saying ‘we no longer believe we can grow together as a couple in this next phase of our lives’

And Gates told the New York Times Dealbook Conference he ‘made a mistake’ meeting with the disgraced financier who he hoped would help raise money for his work with global health.

He said: ‘That was a mirage. None of that money ever appeared, and I gave him some benefit by the association, so I made a doubly wrong mistake there.’

Gates told The Wall Street Journal: ‘There were people around [Epstein] who were saying, hey, if you want to raise money for global health and get more philanthropy, he knows a lot of rich people.’

He added: ‘There’s some countries that we just haven’t done any recruiting in at all because we’re not in a position to really make those judgments.

‘I feel bad. We probably will at some point accept someone into the Giving Pledge and it will turn out that their fortune is a disreputable fortune. When you’re engaging in this, if you really want to get out there and get more people drawn into philanthropy, there is a risk that you’ll make a mistake.’ 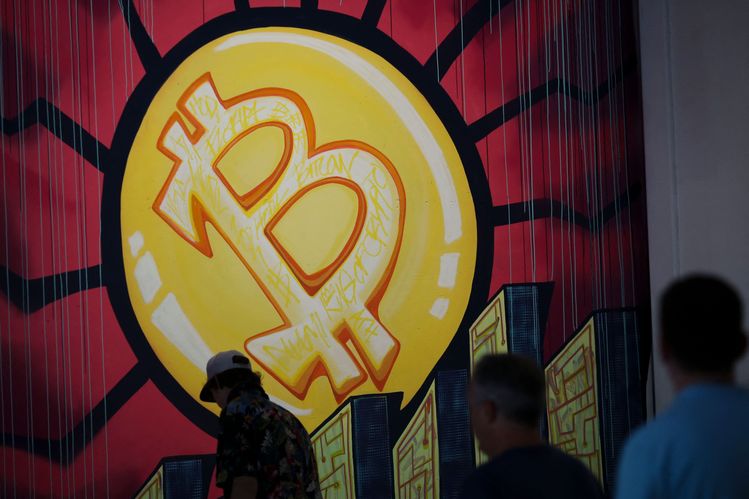 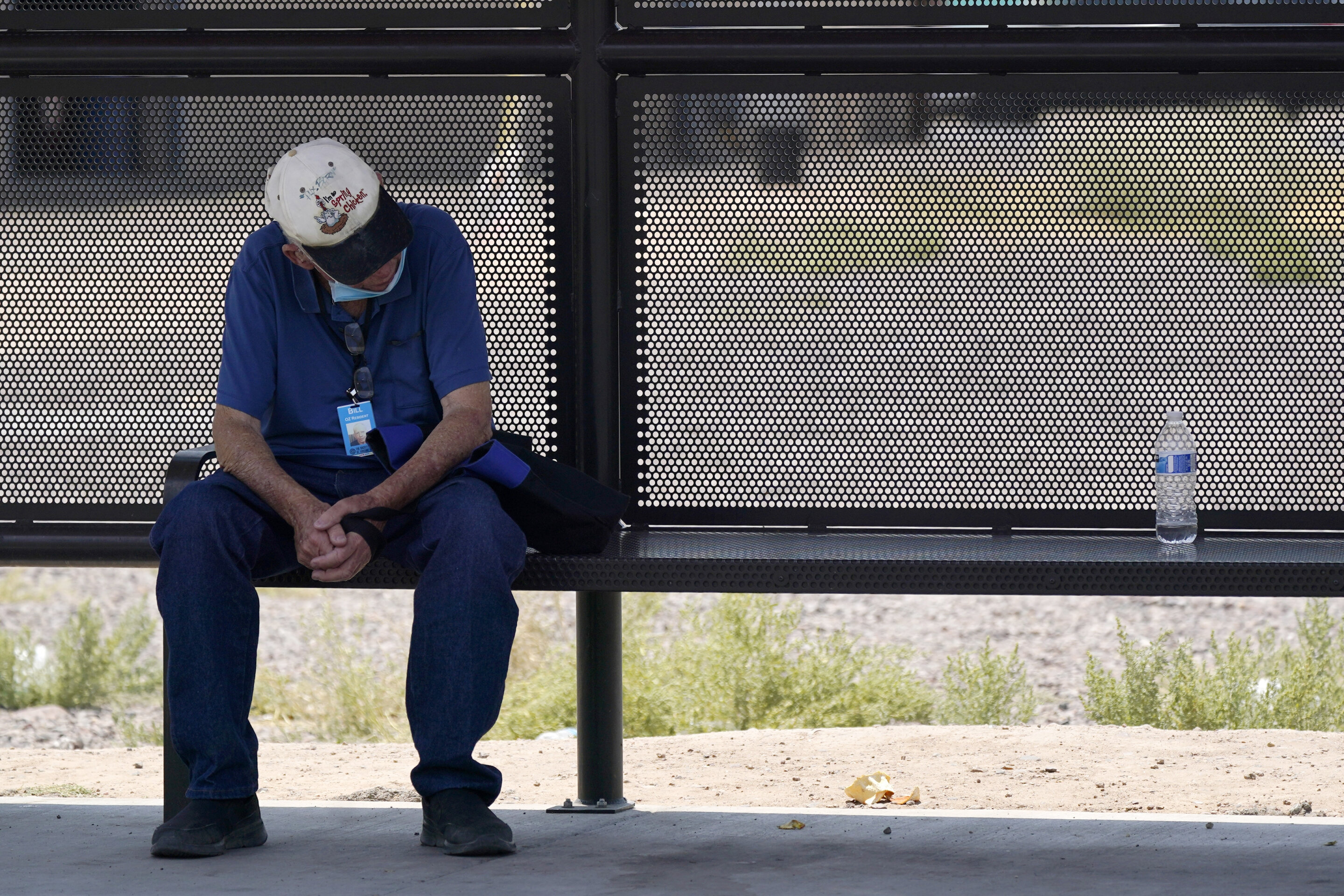 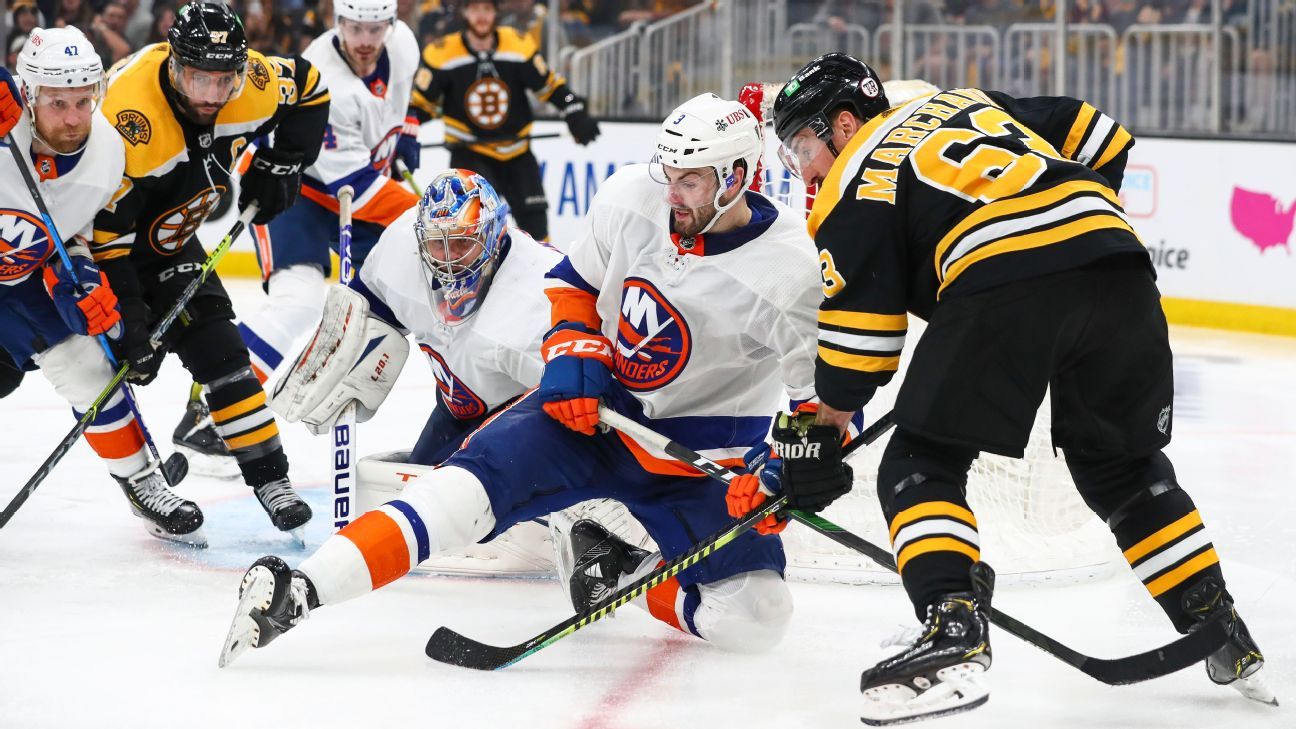 Getting ‘Closer’ to the ultimate goal: Quest for the Stanley Cup Episode 2 recap
3 mins ago

Getting ‘Closer’ to the ultimate goal: Quest for the Stanley Cup Episode 2 recap 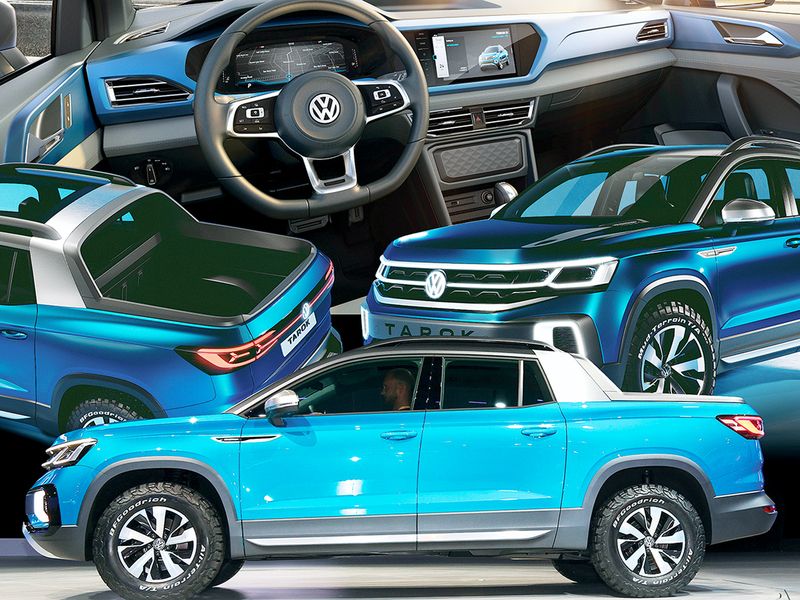 No trendy small VW pickup coming, at least not in gasoline form
4 mins ago

No trendy small VW pickup coming, at least not in gasoline form