The two Premier League heavyweights will square off in Porto on Saturday night.

For City and Pep Guardiola European success would be the completion of a journey that begun when they were taken over back in 2009.

Chelsea’s billionaire owner Roman Abramovich too coveted the Champions League and finally got his hands on it in 2012.

The Blues have twice beaten City in recent weeks, but Owen believes the Premier League winners will be primed to turn the tables.

“For the second time in three years, the UEFA Champions League final will be contested by two English clubs,’ he told Bet Victor.

” Manchester City have finally shaken off their hoodoo of missing out at the quarter-final stage, and in some style.

“The Citizens were worthy winners over two legs against PSG in the semis, and given their all-out assault domestically, they rightfully come into this as favourites.

“However, one blot in their pursuit for a treble came against Chelsea in the FA Cup. Thomas Tuchel masterminded a 1-0 win, so there’s no doubt the Londoners will quietly fancy their chances here.

“With the league sewn up a couple of weeks ago, City have had ample time to prepare for this.

“That can only be of benefit to Pep Guardiola, and given Chelsea’s recent dip in form, it’s hard to make a case against City lifting their first Champions League trophy.

“I think Chelsea will sit in here and try to catch City on the counter, however, with Manchester City so powerful on the attack, keeping them out is the ultimate test.

“With that in mind, I’m going for City to win their first and much coveted, Champions League trophy with a 2-0 victory.”

The City boss has also claimed Chelsea’s recent victories over his side will have no influence on the contest.

“We came [faced Chelsea in FA Cup semi-final] just two days after qualifying for the Dortmund game away and after the semi-finals [played Chelsea in the league] in that moment.

“Well deserved, congratulations to Chelsea. New game we face on Saturday, we see what happens.”

Guardiola had failed to make it past the last eight in four previous attempts with City but ended his European hoodoo this term.

They have seen off Borussia Monchengladbach, Borussia Dortmund and PSG in the competition.

Thomas Tuchel is looking to go one better than he did in last year’s Champions League when his PSG side lost to Bayern Munich in Lisbon. 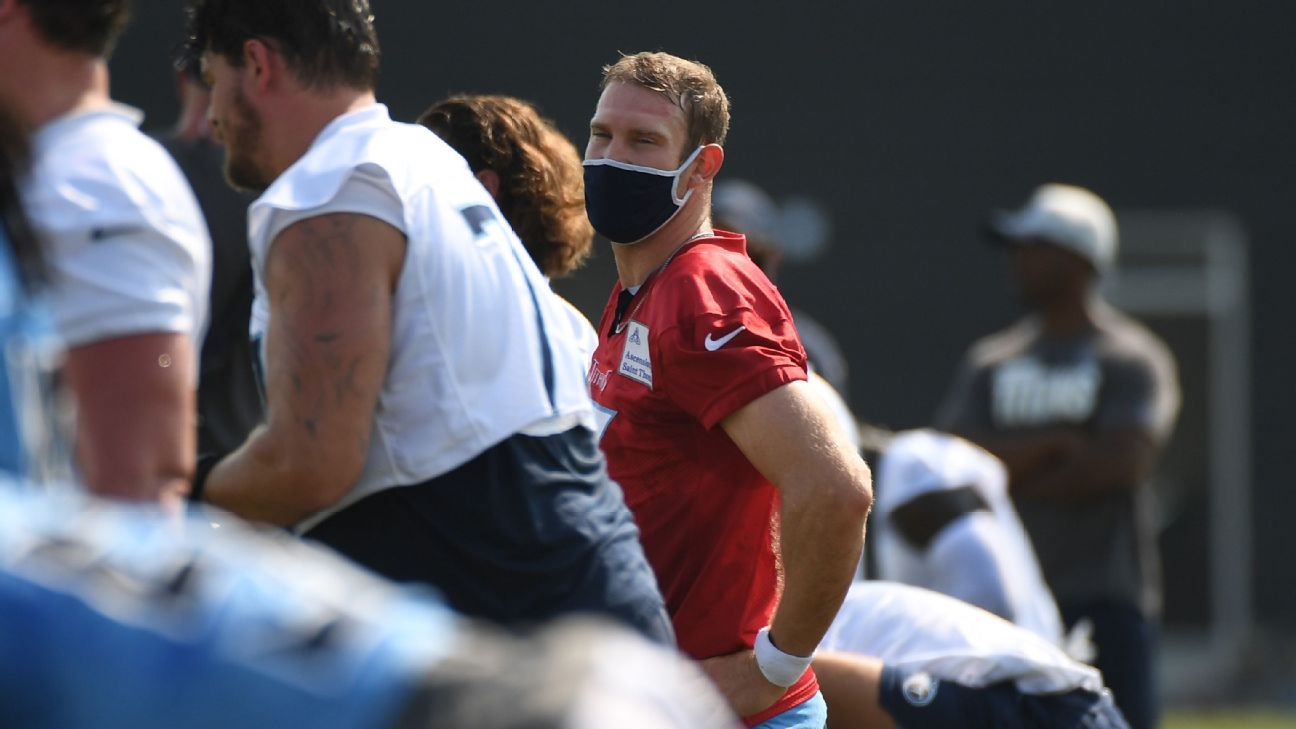 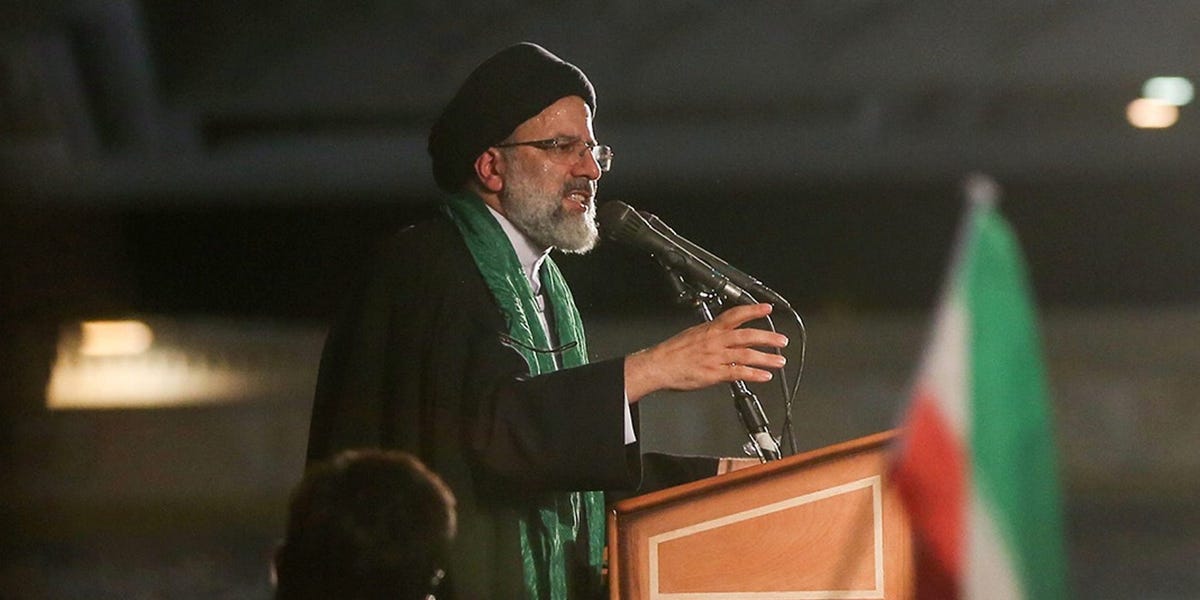 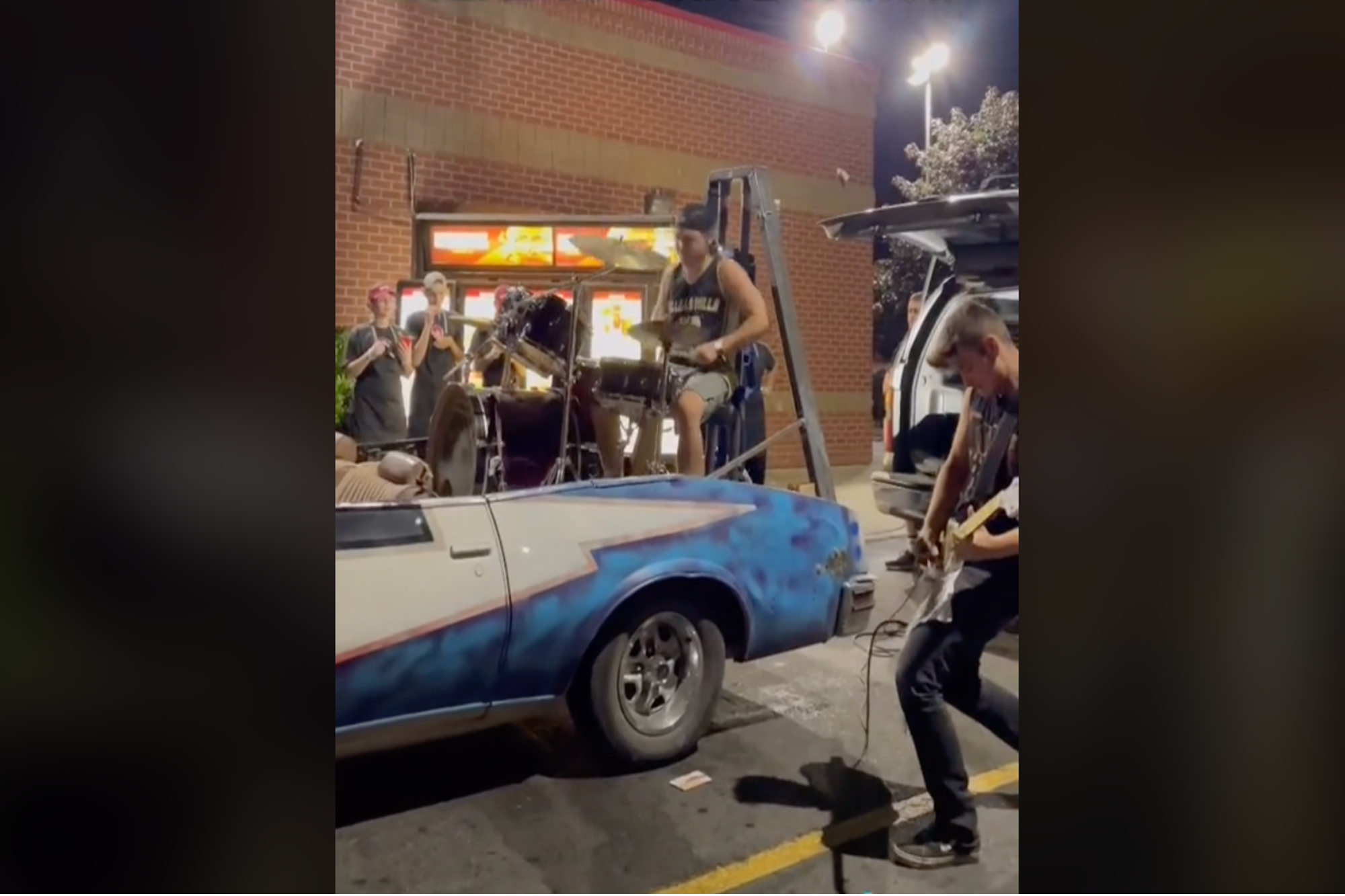 A metal band took over a Wendy’s with a strange performance: VIDEO
5 mins ago

A metal band took over a Wendy’s with a strange performance: VIDEO