Brassic star Michelle Keegan says she was once as skint as her character – and often scavenged food from neighbours or swiped it from farmers’ fields.

The 34-year-old star, who now lives in a multi-million-pound mansion, told how she used to climb over fences to get herself some grub – like the kids led by the Artful Dodger did for gangmaster Fagin in Charles Dickens’ novel Oliver Twist.

Asked if she was like one of Fagin’s street urchins after revealing her antics, Michelle said: “Looking back at my childhood now, yes, I ­probably was. It sounds like I was a little pest, ­scavenging food.

“I lived next to a lady and gent called Pat and Martin and I used to climb over their fence. I remember the bread they would give me. The cut was so thick it was like a door stopper.

“On the other side, I had Brenda and Barry and they used to get me ice cream with a Flake. I used to climb over the other fence to get my ice cream off them.”

As Tina McIntyre in Corrie
(

Michelle, who plays tearaway Erin in hit Sky One comedy Brassic, also confessed to helping herself to vegetables from farm fields behind her garden.

“They used to grow lettuces, carrots and potatoes. We never used to go to the supermarket,” she said. “We used to get our vegetables. We were nicking vegetables off that farmer. Climbing over fences getting food.”

And the former Corrie star revealed she wasn’t the only one in her family putting food on the table from wherever they could get it. She said her mother Jackie, who was a school cook, would often smuggle out chicken drumsticks and chicken dinosaurs.

Michelle, who lives in Essex with ­husband Mark Wright, recently threw a lavish 60th birthday bash for her mum back home in Manchester.

And reflecting on her antics as a youngster, she added: “To be fair, mum and dad saved a lot of money when I was growing up.” 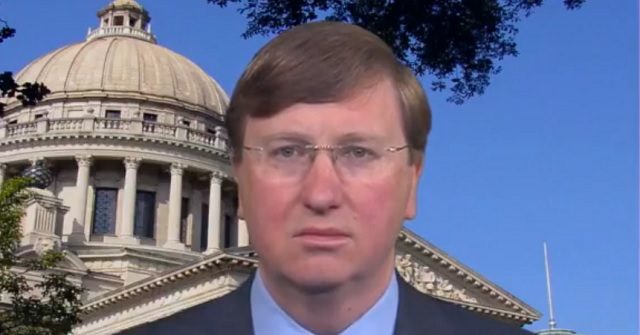