Frankie MacRitchie was left alone in a caravan in Cornwall with Winston the dog before he died. His mother, Tawnee Willis is said to have gone to another caravan to drink and take drugs

The mum of a nine-year-old boy mauled to death by a dog has apologised to his family over her “senseless actions” the night she died.

Tawnee Willis left her son, Frankie MacRitchie at a caravan on his own at the Tencreek Holiday Park in Looe, Cornwall in April 2019 while she drank and took cocaine with friends.

After checking on him a number of times, a dog named Winston, belonging to Ms Willis’ friend, Sadie Totterdell, followed her to the caravan where Frankie was.

Ms Willis told an inquest into Frankie’s death on Friday that Totterdell had told her Winston “loves kids” so she left them alone.

It was when she went to check on her son that she found him face down. She told the inquest the Staffordshire bull terrier cross American bulldog “watched” as she screamed.

Frankie died after being attacked by the dog in 2019
(

“I know nothing I will do can ever change what’s happened and I understand that. I am sorry for my senseless actions caused them so much heartache, I really am.

“From the bottom of my heart I just wish they would get some closure and I hope they will find some peace.”

Frankie, with his mum, Tawnee Willis
(

Totterdell was jailed for three years.

Speaking about the events of the morning she found her son injured, Ms Willis said: “I was going back and forth checking Frankie was alright. I checked around four or five times and the last time the dog followed out of the caravan door.

“I remember I looked at Sadie and said, ‘Is he alright?,’ not meaning to go in the caravan but outside, and she said he’s fine.

“When I went into the caravan the dog followed me in and Frankie asked me if the dog could stay in and I asked Sadie, ‘Is he alright’ and she said, ‘Yeah, take Winnie, Winnie loves kids.’

“I just didn’t think anything of it, and I left them there.”

The court heard Frankie had been left alone with the dog unsupervised for over an hour before Ms Willis returned to the caravan at around 4.30am and discovered her son lying on the kitchen floor covered in blood.

“The dog was sat on the sofa just looking at me,” she said.

The caravan at a Cornwall holiday park where Frankie was killed
(

Breaking down in tears, she said: “I was screaming, I remember crouching over Frankie, and he was on his front and I turned him over.

“I remember screaming and screaming. I was there ages screaming I didn’t think anybody could hear me, it felt like a lifetime.

“I was crouching over him and held him in my arms. It wasn’t immediate that people came. I was screaming for a long time before people came.”

Emergency first responders and paramedics arrived and attempted resuscitation, but Frankie was declared dead at 5.35am.

Brazen thief tried to charge UberEats cyclist £20 to buy his £2,000 bike back

Mum of boy, 9, mauled to death screamed for help over dying son as killer dog watched AirPods acting up? Try this factory reset
1 second ago 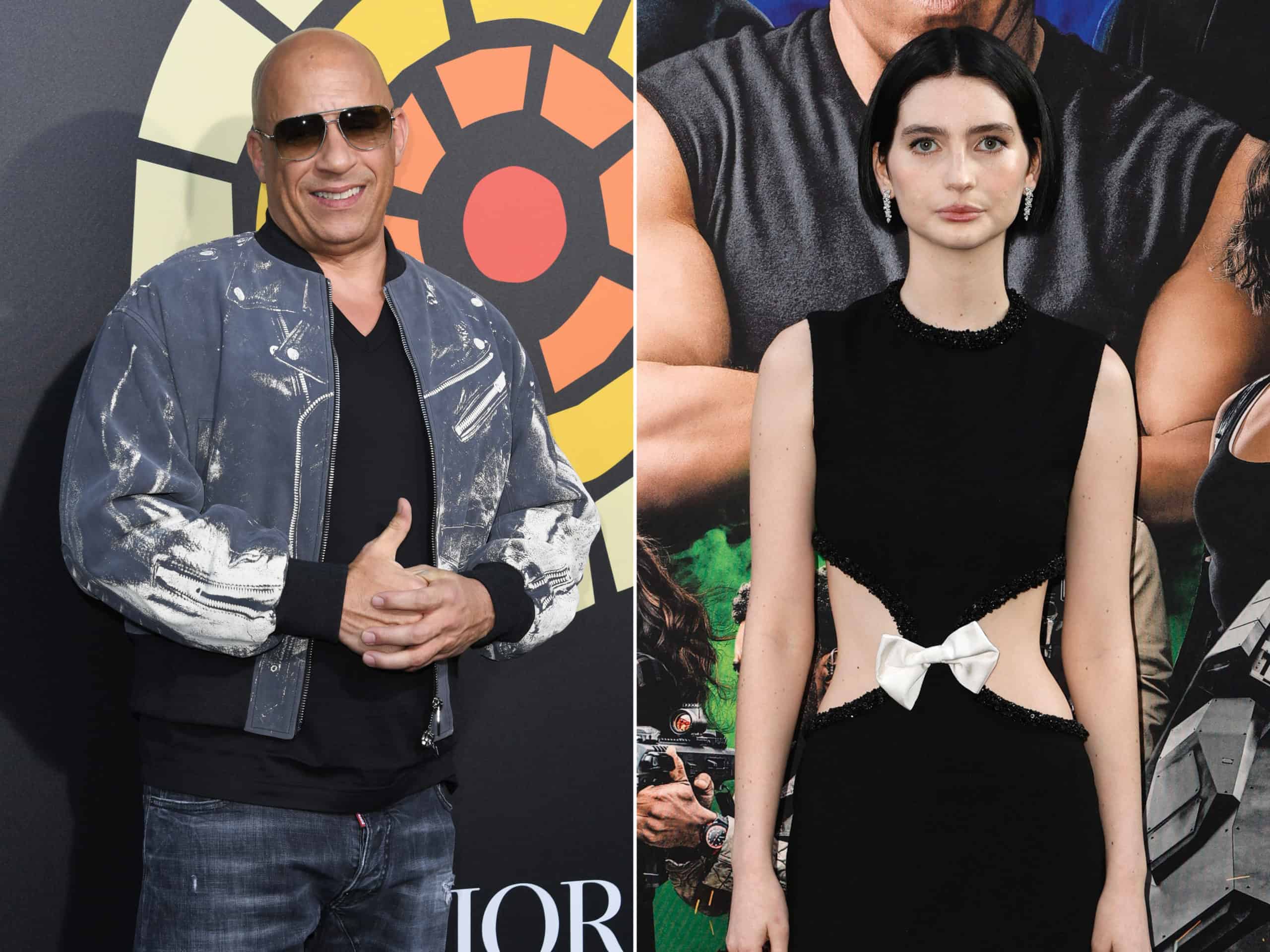 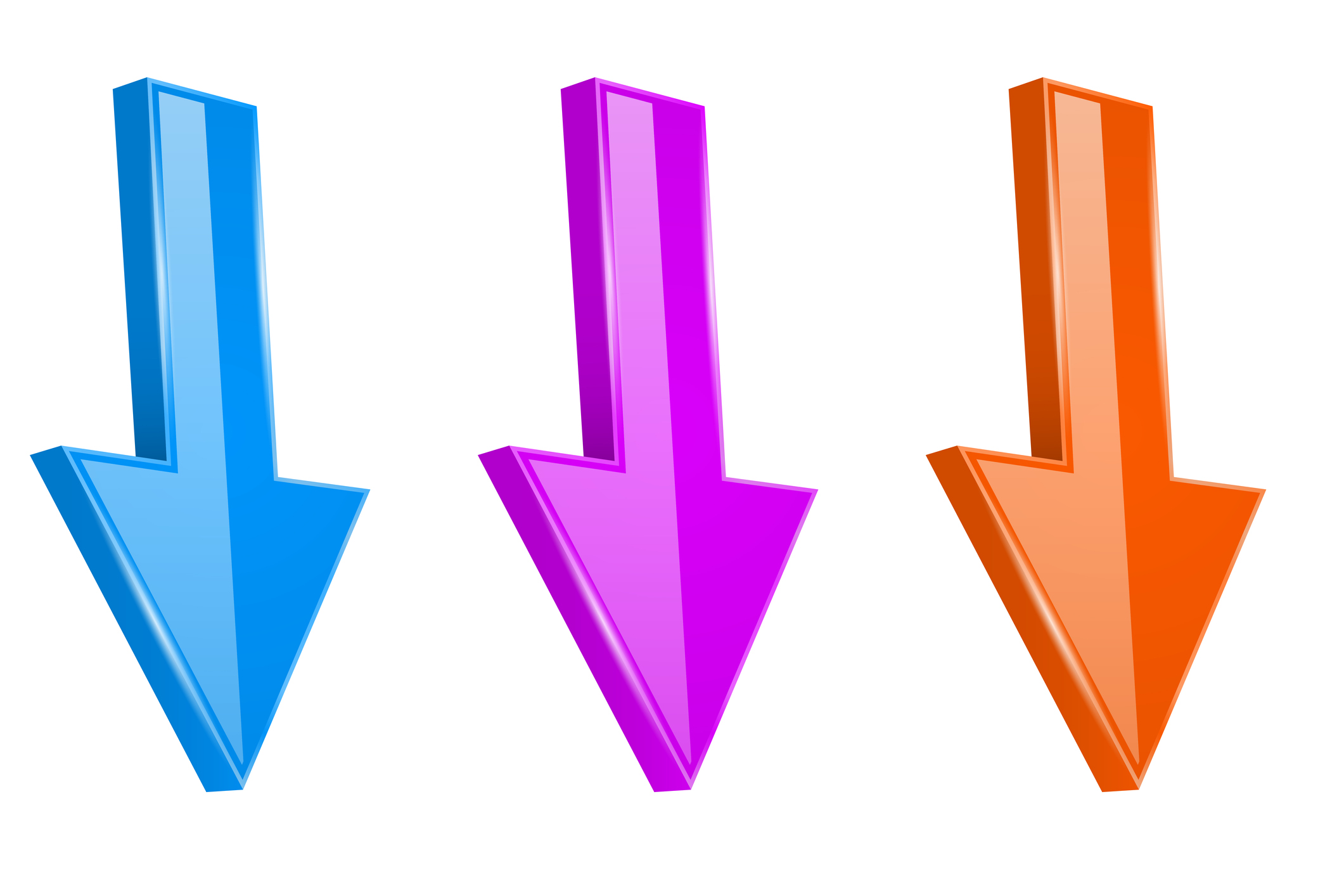 Why Plug Power, FuelCell, and Bloom Energy Stocks All Dropped Friday | The Motley Fool
13 mins ago