A new Channel 4 looks at Samantha Bisset and her four-year-old daughter Jazmine, who were killed by Robert Napper 16 months after he stabbed Rachel to death on Wimbledon Common

The family of a woman and her young daughter murdered by Rachel Nickell’s killer have told of their pain at watching scenes of their slaughter in a TV drama.

Samantha Bisset, 27, and four-year-old Jazmine were killed by Robert Napper 16 months after he stabbed Rachel to death in front of her two-year-old son.

While Rachel’s murder on Wimbledon Common was etched into public consciousness, Samantha and Jazmine’s was largely forgotten.

But their ordeal is back in the limelight 28 years later after featuring in C4’s Deceit.

Rachel’s murder on Wimbledon Common was etched into public consciousness

Jack, of Montrose, Angus, said: “It was upsetting watching the scenes about Samantha and Jazmine’s murders. My wife Maggie, Samantha’s mum, would not have been able to watch.”

Napper, who was a paranoid schizophrenic and serial rapist, forced his way into Samantha’s flat, stabbed her then sexually assaulted and smothered Jazmine in Plum-stead, South-East London, in November 1993.

Samantha’s mum never got over the atrocity and died of a heart attack, aged 53, days before Napper was due to go on trial in 1995.

Jack said: “We’d just been to Italy on holiday to try to forget what had happened for a while, but it was all too much.

“She had the heart attack – though I’ve always thought it was her heart breaking – just after we got back.

“She said she had nothing left to live for and felt guilty she was alive and they were dead.

Jack Morrison, 88 is the stepfather of Samantha Bissett
(

“She couldn’t carry on knowing her daughter and grandchild had been killed in such an appalling way. It destroyed her to know how much fear and violence they suffered.

“Samantha was her only child and they were very close. She was up and down to London to help out, spend time with her daughter and granddaughter.

“There’s no stronger bond than mother and daughter.

“I loved Samantha too and Jazmine was a lovely wee girl. I was also distraught.”

“I miss her every day,” he said. “I still miss Samantha and Jazmine too and wonder about the lives they should have had.

“If Napper had not got into their home and taken their lives, I think Maggie would still be with me, still happy and full of life.”

Napper, now 55, was finally convicted of killing Rachel in 2008 and is locked up in Broadmoor hospital.

How an enriched environment fires up our synapses: Postgenomic research reveals role of peptides and lipids in the context of signal transduction
2 seconds ago

How an enriched environment fires up our synapses: Postgenomic research reveals role of peptides and lipids in the context of signal transduction 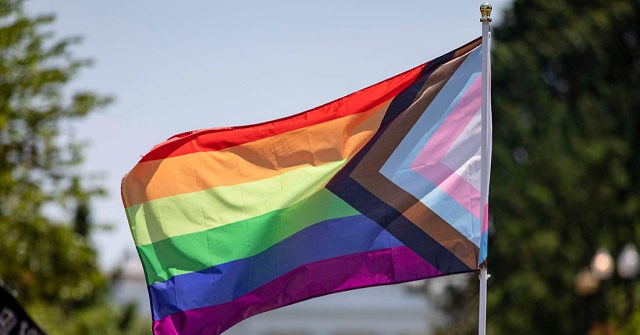 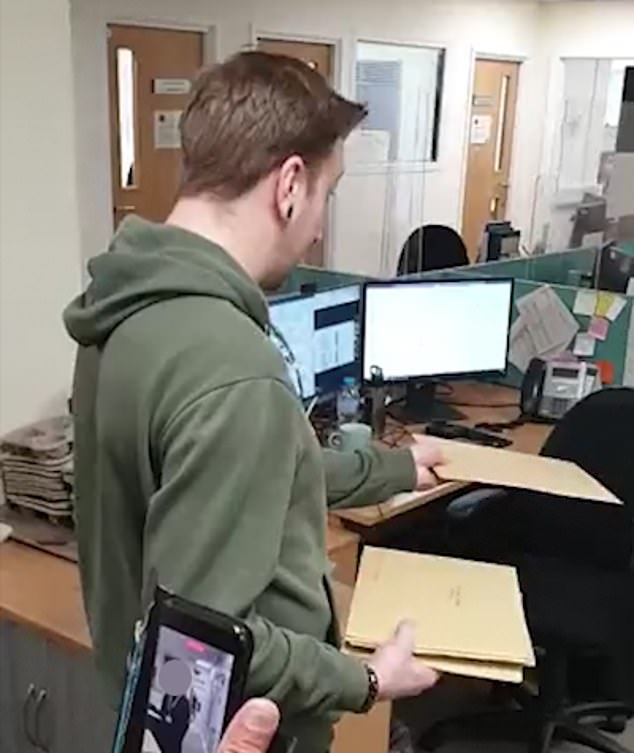 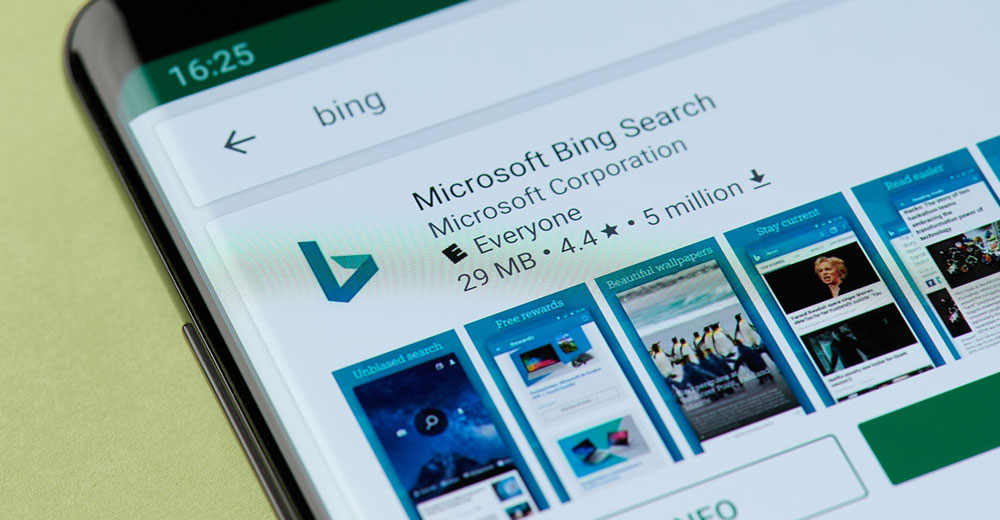