Your wedding day is supposed to be one of the most memorable days of your life.

But unfortunately for one bride, she remembered it for all the wrong reasons.

“At my wedding, my [mother-in-law] did a dress change in the middle of reception to a white sparkly dress,” the woman explained on Reddit’s Am I The A**hole forum.

The woman said that both she and her husband took his mum dress shopping to help her pick and pay for a dress that would fit in with their wedding’s colour scheme.

After picking up “several flashy dresses or very short, inappropriate dresses” they finally settled on a dress they all liked.

She couldn’t believe it
(

But at the wedding, the bride’s brother-in-law noticed a second dress hanging up and asked the bride what he should do with it. She asked him not to let the mother-in-law change into it, so he hid it in the car.

“She threw a fit and ended up changing into it anyway,” the woman continued.

“Several guests at the wedding made comments about how ridiculous it was that she did a dress change as if she was the bride.

“She said after the fact that she ‘needed to do the dress change because it was HER day too as the mother of the groom’.

“She has said ‘how dare we RUIN this day for her as it is her special day too by trying to stop the change’.”

It’s now been a year since the incident and her mother-in-law still talks about the dress change every time they see each other and demands an apology for trying to stop her from changing.

She concluded her post by asking users whether she was in the wrong, and while the majority of people were on her side, a few said that she should apologise.

One person said: “Personally, I would apologise.

“And it would go like this: ‘MIL, you’re right, I’m sorry. I’m sorry I didn’t succeed. But rest assured if you ever try to pull a stunt like that again, I won’t fail. Because I’ll just destroy the dress. It wasn’t your day, it was mine and your son’s day. And you made yourself look ridiculous, to the point guests were talking about you, and not in a good way. So yeah, I’m sorry, that I didn’t cut the dress into tiny pieces and hand it out as wedding favours’.”

Another added: “I can’t believe a giant glass of red wine didn’t get mysteriously spilt over the dress, because that’s what would have happened if this had been my wedding.”

“You should plan like four outfit changes for Christmas Day all sparkly white,” commented in a third. “Kill it with comedy.”

What would you have done? Let us know in the comments. 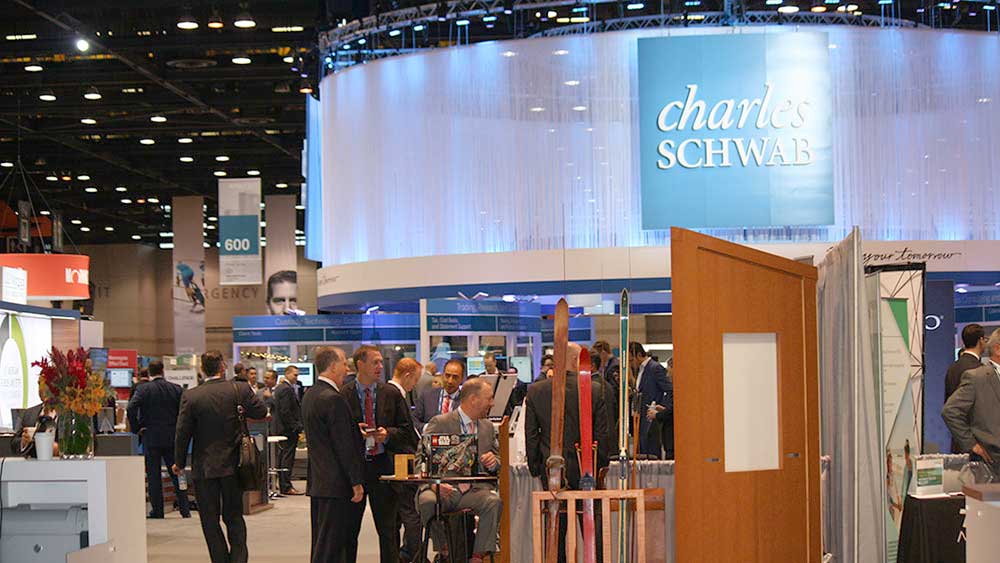 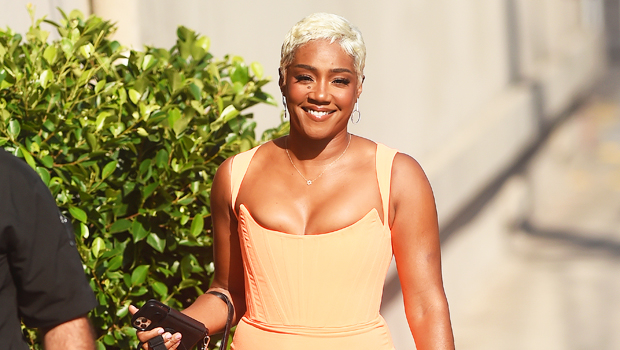 E-Scooters Are Everywhere in Europe. So Are Grisly Accidents
4 mins ago