Families are always complicated, but they can become a hell of a lot more so when there are step-parents, and step-siblings and in-laws in the mix.

For the most part, when two families come together, the parents try to make sure all children involved feel as though they’re being treated equally to their siblings, even though they’re not blood related.

Sadly, however, that’s not always how it goes, and one family has been left divided over a fall out between a mum and her step-daughter’s husband.

“My son in-law, Jerry, who is my stepdaughter’s husband, claims to be a jokester. He makes fun of every situation and always taunts and teases. He used to be funny but now he’s just parroting internet memes and cliché jokes making everyone around him uncomfortable,” the mum explained on Reddit’s Am I The A**hole forum.

“He and my younger daughter, who is 22, are always in disagreement. She thinks he’s not funny and he thinks she’s unbearable.”

While for the most part the daughter and her brother-in-law are able to get by, tensions between them came to a head when the daughter’s boyfriend asked for her family’s help when it came to proposing to her.

The whole family gathered at the mum’s house and the daughter had no idea she was about to get engaged, nor did her step-sister or Jerry.

The mum continued: “We had my daughter put a blindfold on and walked her into the living room where her fiancé was getting ready to propose. Jerry saw what was going on and said, ‘What? Hahaha, .are you people serious? Oh my god hahaha.’

“Everyone was looking at him with question marks over their heads. My step-daughter said nothing. He kept laughing and I told him to knock it off as I helped my daughter walk into the room. Once my daughter was seated Jerry started making comments as the event progressed.”

When her daughter removed the blindfold and her fiancé asked her to marry him, Jerry shouted: “No man. Go find another pond, the fish ain’t good here,” before going on to question how much the ring was worth.

“I shouted at him to ‘shut the hell up’ and he stopped and said he was just joking. I said he was being a disrespectful jerk to ruin the event with his ‘jokes,’ then talked about how mean and nasty his jokes were and told him it was better if he shut up,” the mum continued.

“My stepdaughter said it was no big deal when I offered that he leave. She swore he was just messing around and creating playful atmosphere but I took it seriously as he essentially ruined my daughter’s proposal.”

The mum told Jerry she no longer wanted him in her home, which upset her step-daughter who accused her of being ‘callous’ and favouring her biological daughter over her.

“My husband said I overreacted and shouldn’t have banned him from the house knowing this’s how he is and I gained nothing by this except straining my relationship with my step-daughter,” she said. “But I called him unfair to see how my daughter was treated and still sided the others.”

Turning to Reddit, the mum questioned whether she was in the wrong to ban Jerry from the house or whether she was, in fact, overreacting over the situation.

“Your husband is blatantly favouring HIS biological daughter by allowing her husband to harass and bully his step-daughter,” one Reddit user commented.

“If son-in-law can’t be trusted to hold back his jokes for a moment like that, then there is no stopping him at any less serious moment. It’s probably worse when you aren’t around.”

Another added: “Honestly, you f***ed up by allowing this guy to be present at the proposal in the first place. He openly dislikes your daughter and has a rotten sense of humour. There was only one way this was going to go.”

What do you think, did the mum do the right thing, or was she overreacting? Let us know in the comments section… 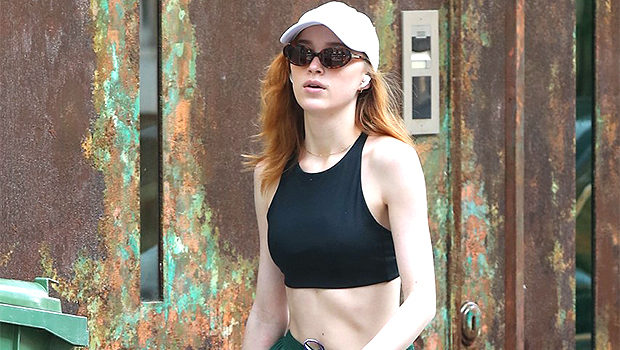 The Art of Finding the Right Name for Your Business 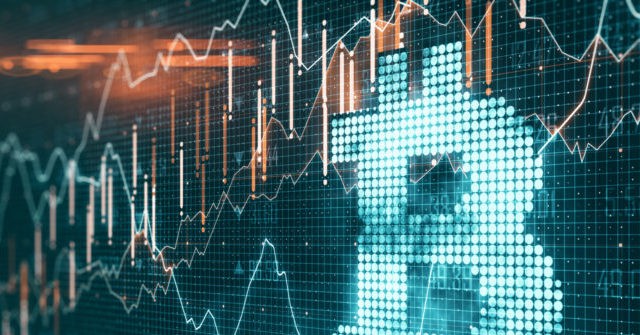 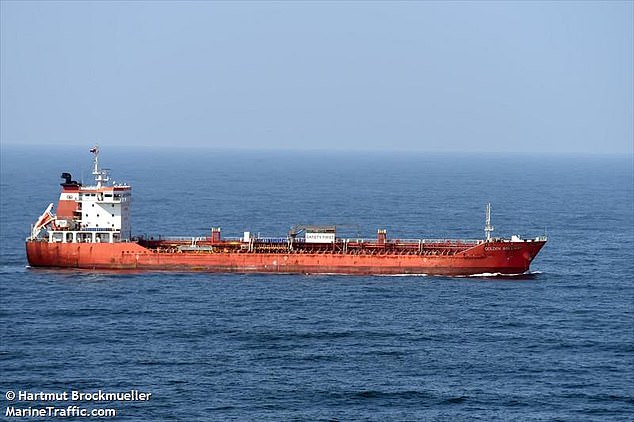