A new 888 emergency phone number aimed at protecting lone women as they walk home could be up and running by Christmas, it is reported.

The ‘walk me home service’ is being developed in response to public fury over the murder of Sarah Everard, who was killed by a serving Met Police officer.

Women who call the line would have their journeys tracked and an alert would be triggered if they fail to reach home in time.

They could also use a mobile app, potentially with the number 888, to request help from police if they feel threatened.

What do you think of the emergency line? Join the conversation in the comments section below.

Home Secretary Priti Patel has backed the emergency line, saying it would be good to get it online “as soon as we can”.

A spokeswoman said the Home Office had received a letter from BT chief executive Philip Jansen proposing the emergency number be used to allow the vulnerable to have their journeys tracked and an alert triggered if they do not reach home in time.

“We have received the letter and will respond in due course,” the spokeswoman said.

“As set out in our strategy earlier this year, we need a whole of society approach to tackling Violence against Women and Girls and welcome joint working between the private sector and Government.”

The Daily Mail quoted Ms Patel as saying: “This new phone line is exactly the kind of innovative scheme which would be good to get going as soon as we can. I’m now looking at it with my team and liaising with BT.”

The telecommunications provider has run the 999 emergency number for 84 years.

It is said the new ‘walk me home’ service could be in operation by Christmas, potentially with the number 888 and the ability to summon police.

Metropolitan Police officer Wayne Couzens used his police issue handcuffs and warrant card to stage a fake arrest so he could kidnap 33-year-old Ms Everard before he raped and murdered her.

She was walking to her home in Brixton, south London, when she was abducted by the twisted predator.

Couzens was given a whole life term, meaning he will die in prison.

Commissioner Dame Cressida Dick on Friday announced Baroness Casey of Blackstock will lead the review of culture and standards at the Metropolitan Police in the wake of the murder.

Dame Cressida said it was an “important step in our journey to rebuild public trust” which would scrutinise the force’s vetting, recruitment, leadership, training and “all manner of processes to see how they reinforce the best possible standards”. 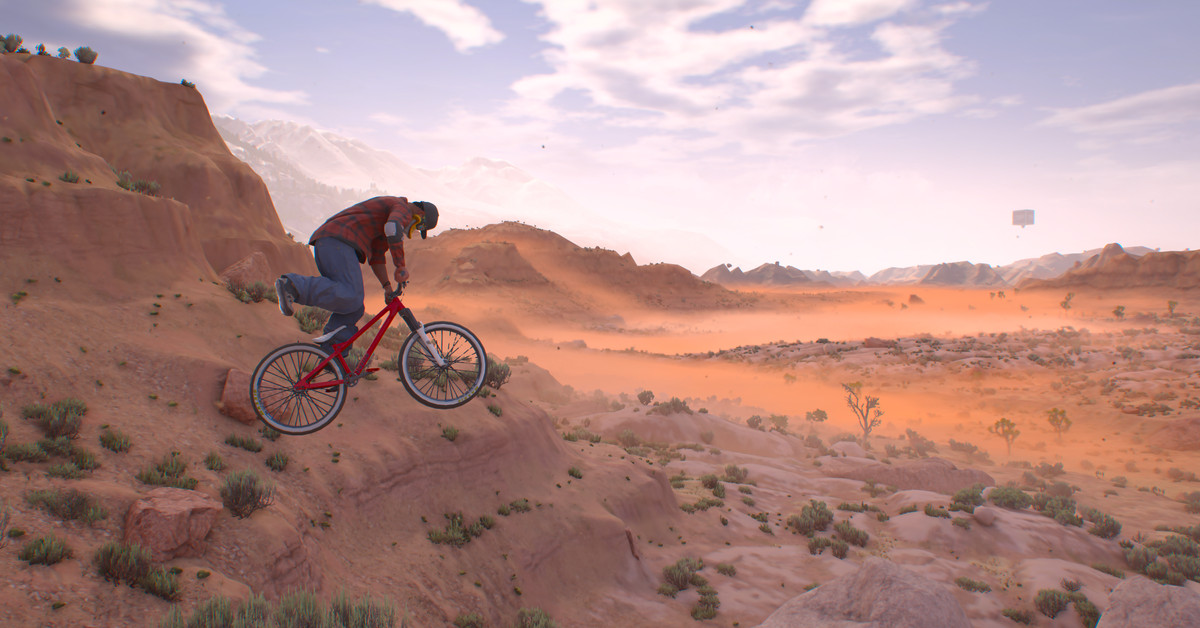 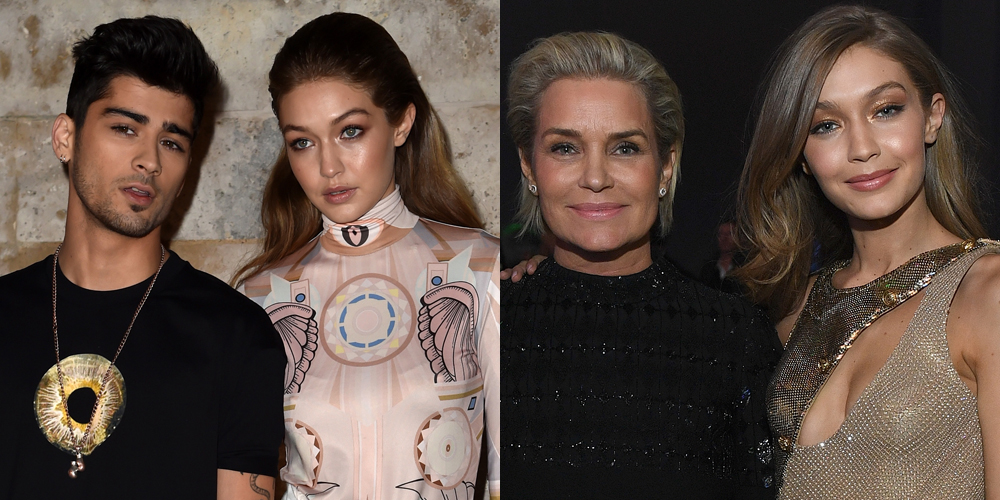 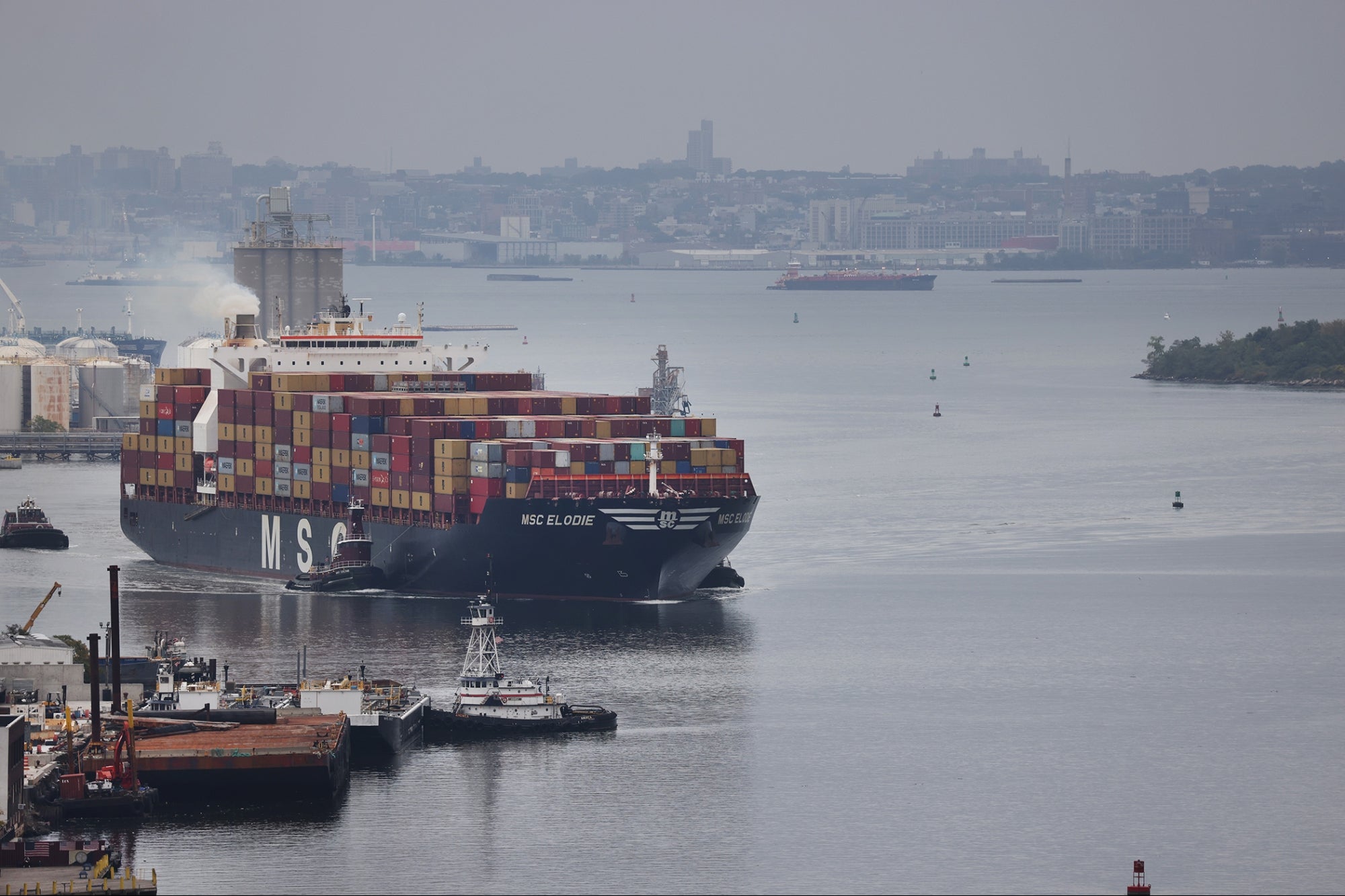