One in 12 children in England were infected with coronavirus on any given day last week, according to official figures that lay bare the true scale of the back-to-school spread.

The Office for National Statistics calculated 786,300 people in England had the virus on October 2, up 19.4 per cent on the previous weekly figure.

Its figures showed the virus was most prevalent among children aged 11 to 16, with 6.9 per cent of them estimated to have been infected at any point in the last week – around one in 15 youngsters.

But data for the most recent day alone shows 8.1 per cent had Covid – equating to one in 12 children in the age group.

Cases among youngsters have soared since they returned to classrooms from the beginning of last month.

Some local authorities – including in parts of the South West, Cumbria and Northamptonshire – have since brought back face masks in an attempt to quell the latest surge.

But infection rates in pupils is a mixed picture, as other figures suggest infections may have already peaked in youngsters.

MailOnline’s analysis of official figures yesterday suggested Covid cases may have finally peaked in children. Department of Health figures show the number of primary and secondary-aged children testing positive fell in the five days leading up to October 2.

And data from the country’s biggest symptom-tracking app also suggested that cases in children have peaked.

But infection rates still remain extremely high – with around 1.5 per cent of youngsters aged 10 to 14 testing positive last week alone. The graph shows the estimated daily percentage testing positive in England, Wales, Northern Ireland and Scotland from August 7 to October 2 Infection rates increased among secondary school pupils from an estimated 4.6 per cent estimated to be infected in the week up to September 25, to 6.9 per cent in the most recent week, the ONS estimates.

The ONS figures show around one in 70 people in England had Covid in the week to October 2, up from one in 85 the previous week.

At the peak of the second wave in early January, around one in 50 were estimated to have coronavirus.

In Wales, around one in 55 people is estimated to have had Covid, unchanged from the previous week, remaining the highest since the week to December 23.

In Northern Ireland, the latest estimate is one in 130, down from one in 65 the previous week.

For Scotland, the ONS estimates around one in 60 people had Covid in the week to October 2, down from one in 55 the previous week.

Across England, the percentage of people infected is estimated to have increased in all regions except the East, where the trend is uncertain, the ONS said.

Yorkshire and the Humber and East Midlands regions had the highest proportion of people of any region likely to test positive for coronavirus, at around one in 55.

London and eastern England had the lowest at around one in 90.

There were 1,540 positive tests per every 100,000 people in that age group during the week ending September 27 after soaring at the start of the new term.

But this has fallen consistently since then, dropping to just 1,461 per 100,000 in the seven-day spell ending October 2 – the most recent day figures are available for. School children are largely unvaccinated and not required to wear masks, although they are regularly tested for the virus.

Daily coronavirus cases have risen in the UK again and the number of patients being admitted to hospital with the virus has started to nudge up once more — but deaths are down.

The Department of Health recorded 40,701 infections across the country over the past 24 hours, up nearly 12 per cent on last week. It’s the first time in a month that cases have risen above 40,000 in a single day.

There were another 122 Covid deaths registered today in an 11 per cent drop on the figure last Thursday. It’s the 11th day in a row that fatalities have fallen week-on-week.

Latest hospital data also shows there were 681 Covid admissions on October 3, a small 4 per cent rise compared to the number the previous week.

Both death and hospital numbers lag a few weeks behind cases due to the time it takes for infection to turn into serious illness.

Yesterday saw a week-long spell of falling cases come to an end, with the trajectory of the epidemic becoming increasingly harder to predict.

Separate data from the country’s largest symptom-tracking study today suggested that the number of Britons falling ill with Covid every day has jumped to the highest level since January.

Professor Paul Hunter, an expert in medicine at the University of East Anglia, told MailOnline some of the fall in the 10 to 14-year-old age group could be due to the start of immunisation in the age group.

Children aged 12 to 15 began getting Covid jabs from September 20. But he noted this cannot explain changes among those aged five to nine.

Professor Sir Terence Stephenson, an expert in child health at the Great Ormond Street Institute of Child Health, told MailOnline cases could be falling because immunity levels are rising among young people and parents due to vaccines and natural infection.

Young people could also be following social distancing and wearing face coverings in and outside of school, he said.

‘These data are good news but do not alter my support for the four CMO’s [chief medical officers’] recommendation to offer Covid vaccines to teenagers across the UK’, Professor Stephenson added.

Dr Stephen Griffin, a viral oncologist at the University of Leeds, told MailOnline he suspects vaccine uptake among 16 to 18-year-olds and children isolating now that schools are back is behind the decline in cases.

He said: ‘It is, and always has been, a shameful mistake to allow schools to return without mitigations.

‘Everyone wants children in school, it simply needs to be as safe for them as we can possibly make it for them to do so.

‘To ignore Covid is a mistake. Current policy continues to ignore those without vaccines, including young children, as well as the clinically vulnerable.

‘We need sensible mitigations and a wide ranging vaccination programme as the long term solution to controlling the pandemic.’

It comes after King’s College London scientists estimated 66,033 people were getting infected daily in the week ending October 2, up 13.6 per cent from 58,126 the week before.

Cases in children appear to be turning a corner but are still extremely high, with around one in 30 school pupils contracting the virus — nearly three times more than the next highest rate in 35 to 55-year-olds.

Meanwhile, data from the Department of Health today revealed the UK recorded 40,701 infections over the past 24 hours, up nearly 12 per cent on last week.

It’s the first time in a month that cases have risen above 40,000 in a single day.

There were another 122 Covid deaths registered today in an 11 per cent drop on the figure last Thursday, marking the 11th day in a row that fatalities have fallen week-on-week.

Latest hospital data also shows there were 681 Covid admissions on October 3, a small 4 per cent rise compared to the number the previous week.

Both death and hospital numbers lag a few weeks behind cases due to the time it takes for infection to turn into serious illness. 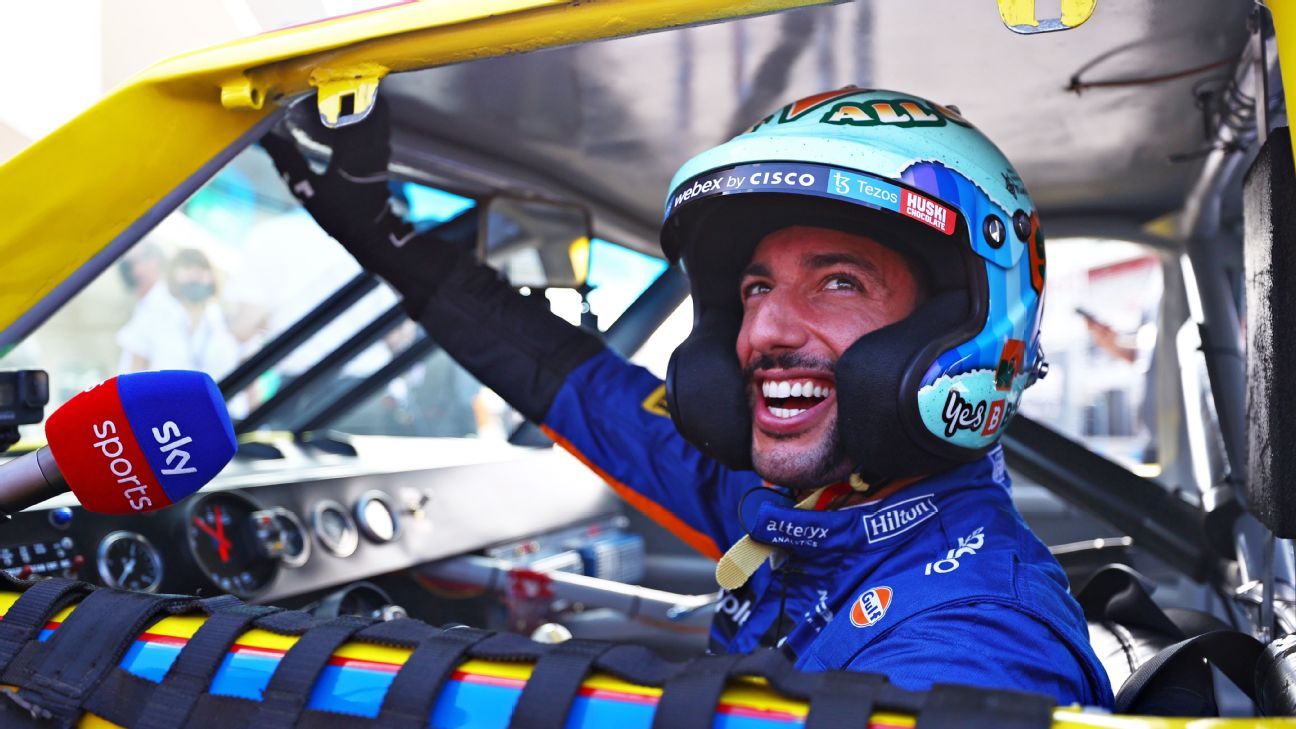 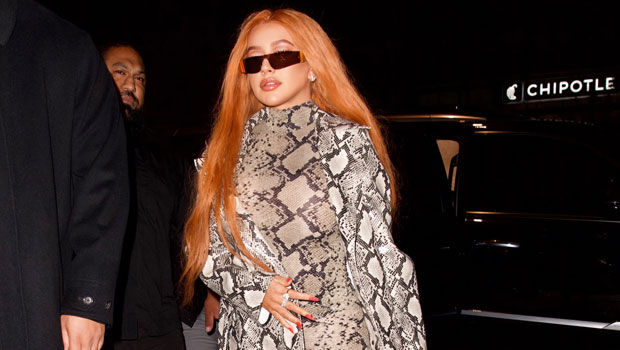