Diamond GIZAS! Pair of weather-beaten sphinx statues that were used as garden ornaments sell for £195,000 after experts realise they are genuine 5,000-year-old Egyptian relics

A family have been left stunned after a pair of ancient Egyptian sphinx statues which they had been using as garden ornaments sold for £195,000 at auction.

The lumps of stone were purchased for just £300 some 15 years ago, and were though to be be 18th or 19th century replicas, initially being valued at no more than £500 by Mander Auctioneers of Sudbury, Suffolk.

But art experts recognised them as likely to be ancient Egyptian artefacts, dating back up to 5,000 years, leading to intense bidding for them at an auction on Saturday.

The family from Clare, Suffolk, who owned the sphinxes, each around 110cms long, had bought them at a country house sale in Cambridgeshire.

The moss-covered statues which had been repaired with modern cement were eventually snapped up by an international art gallery for £195,000 with a 24% premium added, meaning £241,800 was paid.

The badly weathered lumps of stone (pictured) were originally thought to be 18th or 19th century replicas and valued at between £300 and £500 by Mander Auctioneers of Sudbury, Suffolk The family from Clare, Suffolk, who owned the sphinxes, each around 110cms long, had bought them at a country house sale in Cambridgeshire (Pictured: The real-life Sphinx at Giza, Egypt)

As well as being repaired with concrete by a local builder, they were also cemented to the patio to stop them falling over.

Auctioneer James Mander said: ‘We were contacted by a local family who were moving house and needed to dispose of stuff from their old garden, which did not fit their new home.’

Mr Mander said he gave the low valuation on the basis of the previous sale particulars which suggested the statues, featuring a human head on the body of a lion, were replicas acquired by a traveller on a grand tour in the 18th or 19th century.

He added: ‘The condition was quite poor with heavy wear and various losses. They had been repaired by the current owners, using concrete, to fill the missing part under the head of one of the statues.

‘They had stood on garden patio as decoration until last month, when they were consigned to the auction.

‘There was some interest prior to the auction during the viewing, but really we had no indication of their value until the auction began.

Art experts recognised them as likely to be ancient Egyptian artefacts, dating back up to 5,000 years, leading to intense bidding for them at an auction on Saturday The moss-covered statues which had been repaired with modern cement were eventually snapped up by an international art gallery for £195,000 with a 24% premium added, meaning £241,800 was paid

‘The bidding started at £200, and it took fifteen minutes to sell, with competition from four telephone bidders and numerous internet buyers.

‘The bidding quickly went up to £100,000 and then seemed to stall, until the hammer finally fell at £195,000 to an international auction gallery, setting a new house record.

‘Opinion was that they were genuine ancient Egyptian examples, which had somehow passed through recent history as 18th century copies.’

Mr Mander said: ‘This was an exciting day at the auction, and we were very pleased to inform the vendors who had purchased and enjoyed these as garden ornaments for many years, with no idea of their true value.

‘These are one of the highest value lots to be sold at a provincial auction this year.’

The Great Sphinx of Giza was most likely built to protect the tomb of Pharaoh Khafre between 2603 and 2578 B.C. The Great Sphinx of Giza is a giant 4,500-year-old limestone statue situated near the Great Pyramid in Giza, Egypt.

It is also one of the most recognisable relics of the ancient Egyptians, though the origins and history of the colossal structure are still debated.

A sphinx (or sphynx) is a creature with the body of a lion and the head of a human, with some variations.

It is a prominent mythological figure in Egyptian, Asian, and Greek mythology.

In ancient Egypt, the sphinx was a spiritual guardian and most often depicted as a male with a pharaoh headdress—as is the Great Sphinx—and figures of the creatures were often included in tomb and temple complexes.

For instance, the so-called Sphinx Alley in Upper Egypt is a two-mile avenue that connects the temples of Luxor and Karnak and is lined with sphinx statues.

The most common and widely accepted theory about the Great Sphinx suggests the statue was erected for the Pharaoh Khafre (about 2603-2578 B.C.).

When he became Pharaoh, Khafre constructed his own pyramid next to his father’s; though Khafre’s pyramid is 10 feet shorter than the Great Pyramid, it is surrounded by a more elaborate complex that includes the Great Sphinx and other statues.

Residues of red pigments on the face of the Sphinx suggest the statue may have been painted.

Given the organisation of the pyramids and the Sphinx, some scholars believe there may have been a celestial purpose to the Great Sphinx and temple complex, that is, to resurrect the soul of the pharaoh (Khafre) by channeling the power of the sun and other gods. 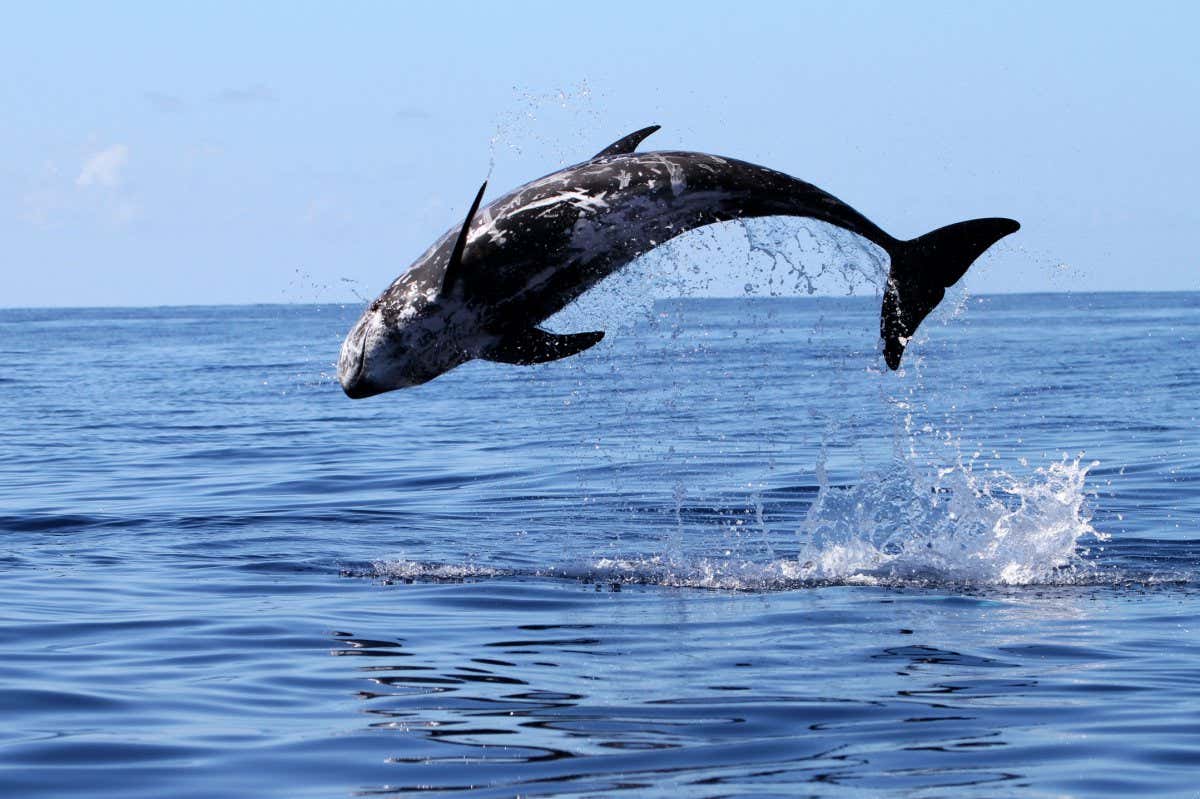 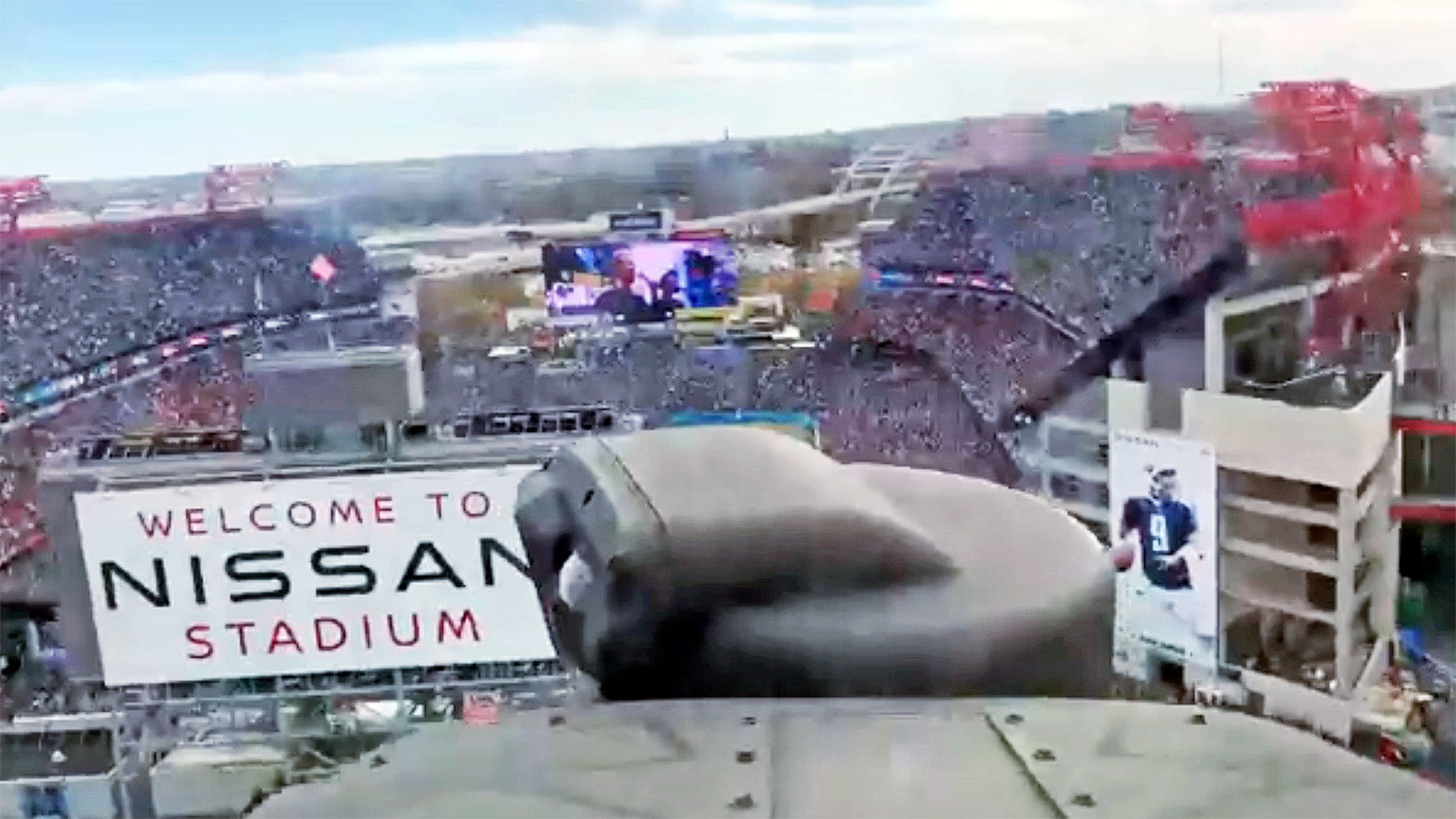 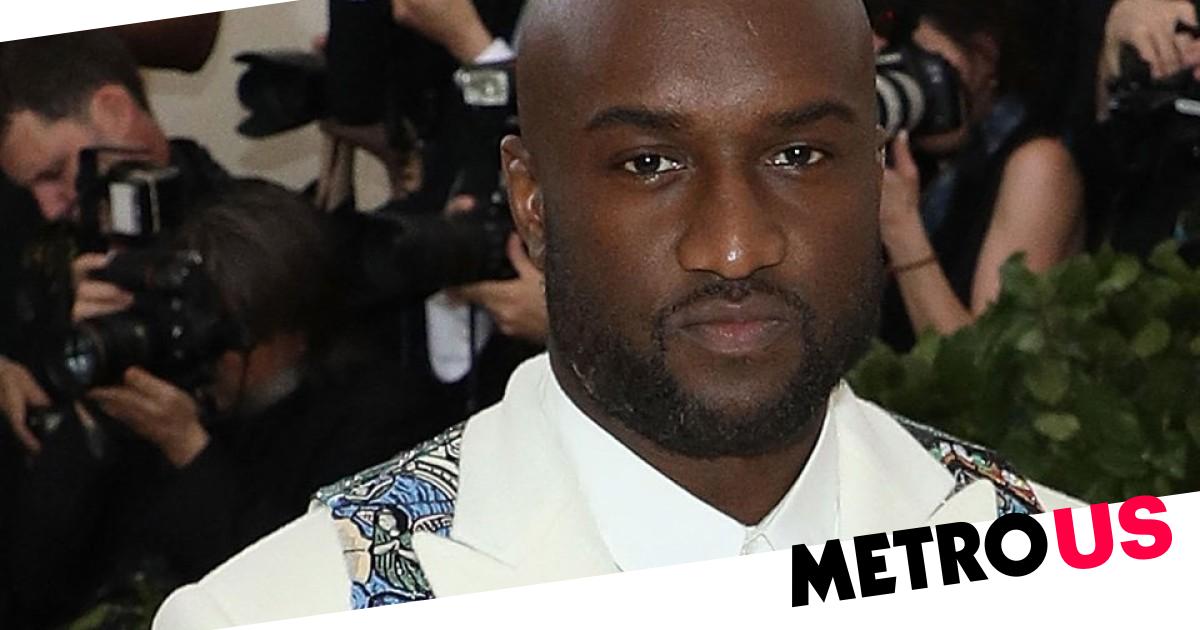 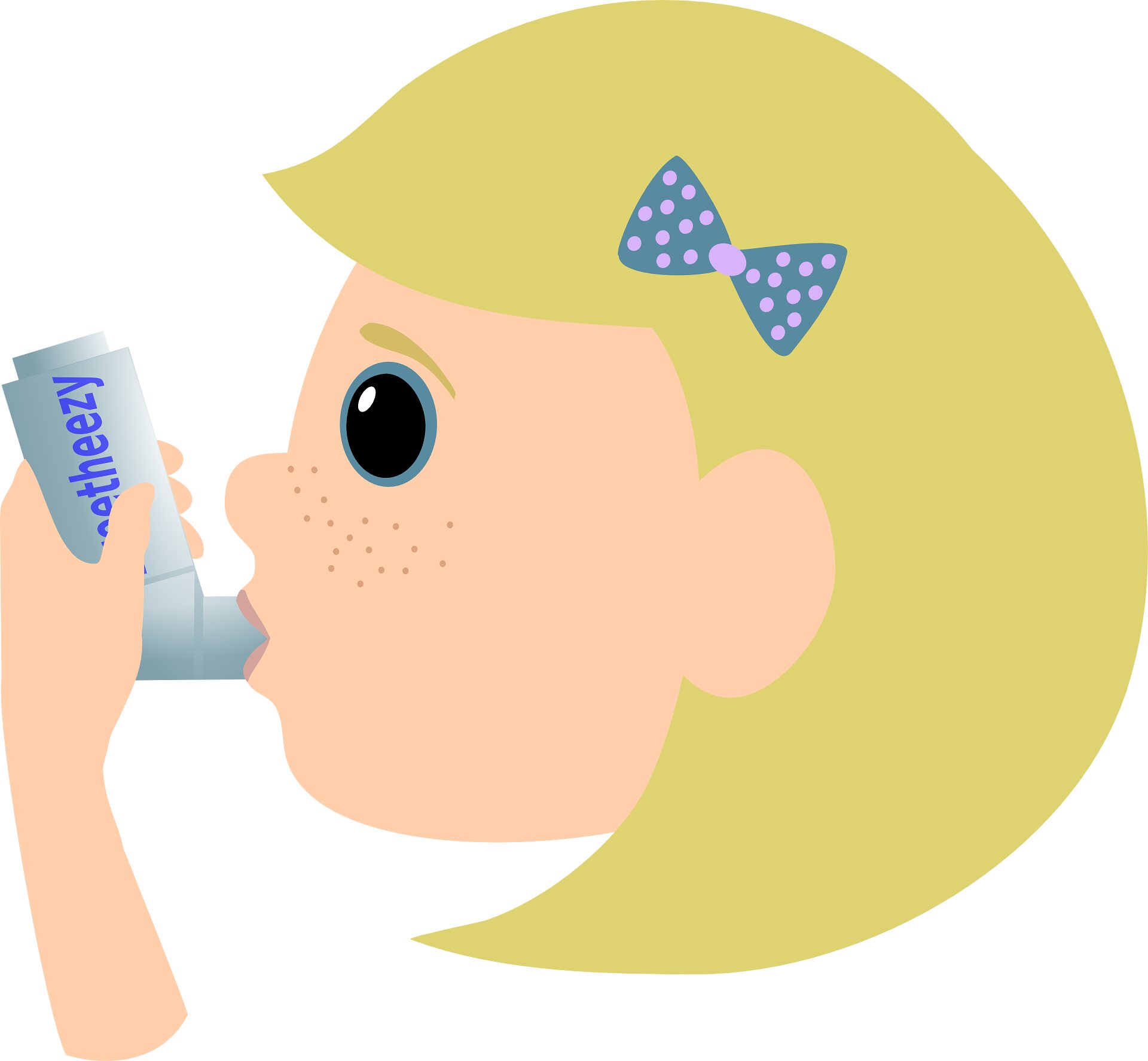