His manager, Ellen Lubin Sanitsky at Wright Entertainment, confirmed his death, according to Variety.

Scolari, who died Friday morning, starred opposite Tom Hanks in the cancelled comedy show Bosom Buddies, which saw the two actors play men dressing in drag in order to live in an affordable, women-only property.

The show was ultimately cancelled after two seasons in 1982, but the actors remained friends and worked together on subsequent projects, including Hanks’ directorial debut, That Thing You Do!

Scolari has been nominated four times in his life for an Emmy – three times for his role in the sitcom Newhart, and again in 2016 for playing Lena Dunham’s on-screen father Tad Horvath on Girls.

His portrayal of Tad, a man who comes out as gay and starts a new life in New York, earned him his first Emmy win for Outstanding Guest Actor In A Comedy Series.

Scolari was not among the initial list of actors announced as nominees, but was later added when Veep actor Peter MacNicol was disqualified for appearing in bit more than 50% of the series, which is considered too much for a ‘guest’ actor, according to Deadline. Scolari, who died Friday morning, starred opposite Tom Hanks in the cancelled comedy show Bosom Buddies, which saw the two play men dressing in drag in order to live in an affordable, women-only property

‘When the nomination did come through in the way that it did, I was really quite taken aback and flush with gratitude and really humbled by it, thinking that this is a gigantic privilege,’ Scolari said after winning the trophy.

‘There’s about 50 to 100 other actors who are on the ballot, and I’m in the Academy, I looked through, there’s a lot of staggeringly talented actors, so I’m not quite so sure what it is I’ve done to get here, but I know I’m lucky, I can promise you that.

Scolari’s long list of credits include roles as producer Michael Harris on Newhart, Commissioner Loeb on Gotham in 2015, and Wayne Szalinski on Honey, I Shrunk the Kids: The TV Show. His most recent role was that of Bishop Thomas Marx on the Paramount+ series Evil.

In addition to his work on screen, he also acted on Broadway with roles in Hairspray, Wicked, Sly Fox, Magic/Bird, and Bronx Bombers.

He reunited with Hanks in 2013 for a production of Lucky Guy at Broadway’s Broadhurst Theatre.

Scolari, who has tied the knot four times, has been married to actress Tracy Shayne since 2013. Hanks attended Scolari’s wedding to Shayne, where he delivered a speech the actor remembered with fondness during an interview on Oprah.

‘When Tracy and I got married, Tom got up to speak. To be honest with you, I thought he was going to tease me and make fun of me a little bit,’ he recalled.

‘And he didn’t tease me at all, he actually said, ‘We should all be a little more like him because he never stopped trying. He doesn’t give up.’

‘Can you imagine such a thing? I cannot get my mind around what I’ve done in my life to deserve this kind of affection.’

Scolari is survived by Shayne and his four children, Nicholas, Joseph, Keaton and Cali. Scolari, who has tied the knot four times, has been married to actress Tracy Shayne since 2013 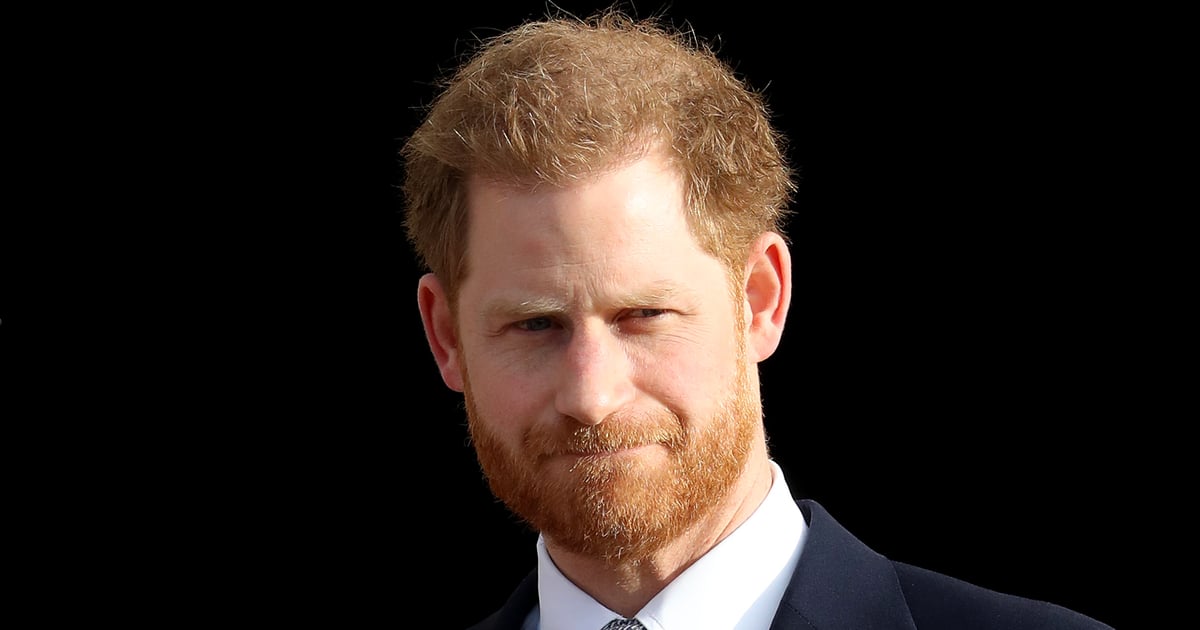 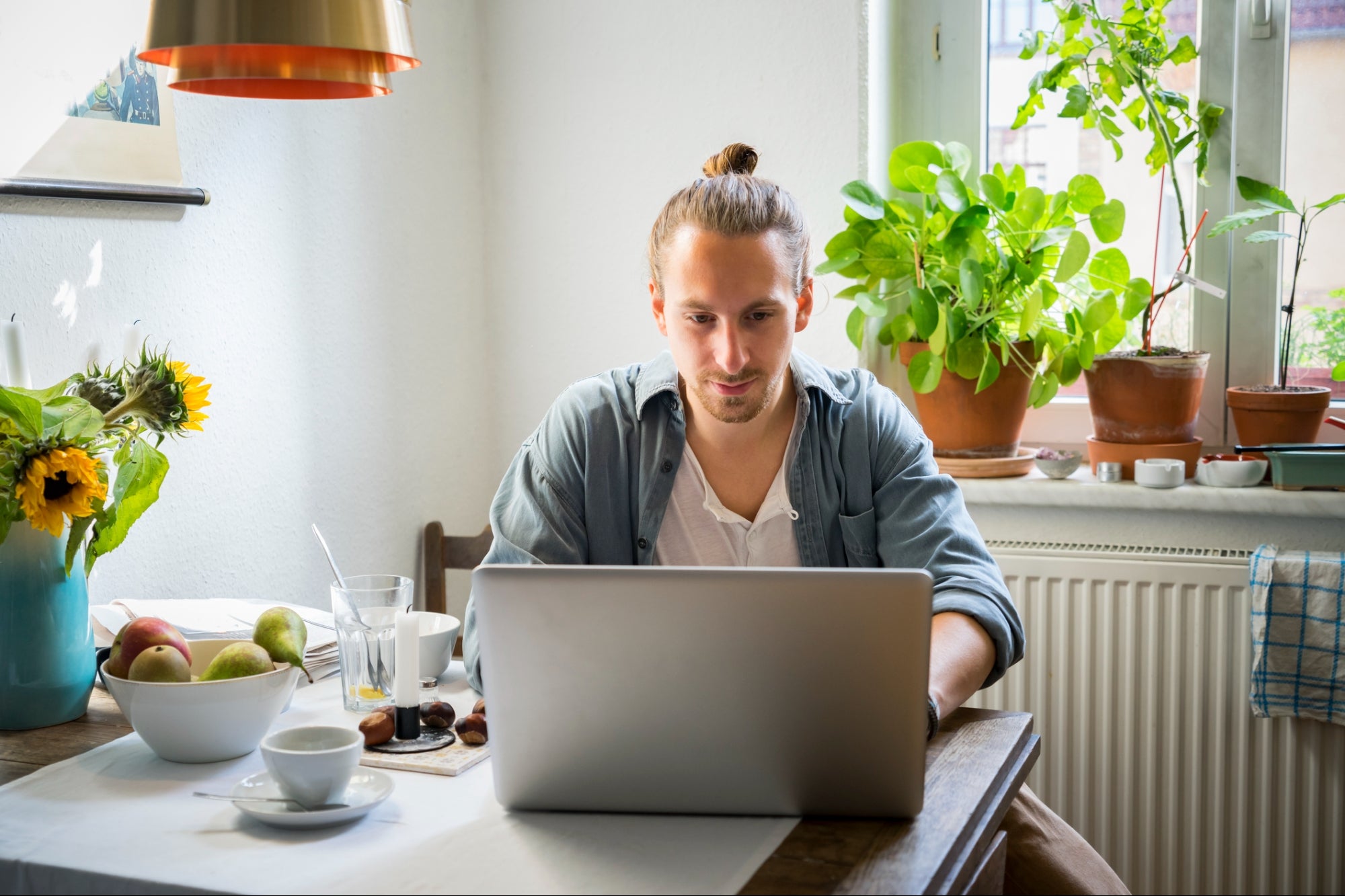