Everton goalkeeper Jordan Pickford’s penalty homework was captured in all its glory during the Toffees’ slender 1-0 defeat to West Ham on Sunday.

Angelo Ogbonna’s second half header was enough to move the Hammers up to seventh in the Premier League – leapfrogging Rafael Benitez‘s side, who were nudged down to eighth, in the process.

But the result wasn’t the main talking point following an opportune snap of Pickford’s water bottle.

The England goalkeeper had a host of penalty research stuck onto the side of his bottle just in case he was called upon for spot-kick duty at Goodison Park.

It’s a method that has helped steer Pickford to success before.

A similar bottle was made out following Pickford’s penalty heroics during England’s memorable shoot-out triumph over Colombia in the 2018 World Cup when the 27-year-old spectacularly denied Carlos Bacca.

It’s a method that was also used during Euro 2020 this summer – where Pickford took England to the verge of ending over half of a century of heartbreak by saving two penalties in the eventual defeat to Italy.

Pickford’s notes on Sunday highlighted the preferred penalty choices of a trio of West Ham players, with Mark Noble, Declan Rice and Michail Antonio all featuring on the side of his bottle.

Unfortunately, although there was no penalty to save, Pickford could do little about Ogbonna’s 74th-minute header which ensured a triumphant return to Goodison Park for Hammers boss David Moyes.

HAVE YOUR SAY! What do you make of Jordan Pickford’s crafty penalty homework during Everton’s loss to West Ham? Comment below

But Everton boss Benitez was left raging at the visitor’s winning goal.

The Spaniard told The Liverpool Echo that Pickford was fouled by Antonio, only for referee Stuart Atwell to award the Hammers the corner that lead to the clinching goal.

“I have a problem because I am from Spain and normally in Europe the six-yard box is to protect the keeper,” Benitez moaned after the game. “When you have a player blocking the keeper in the six-yard area it is a free-kick – and then you can argue whether there is a corner or not. You have to protect him.

“I was disappointed to concede, set pieces or open play doesn’t matter but we were talking about how dangerous this team can be because they are quite big. The way the corner was given is more disappointing.” 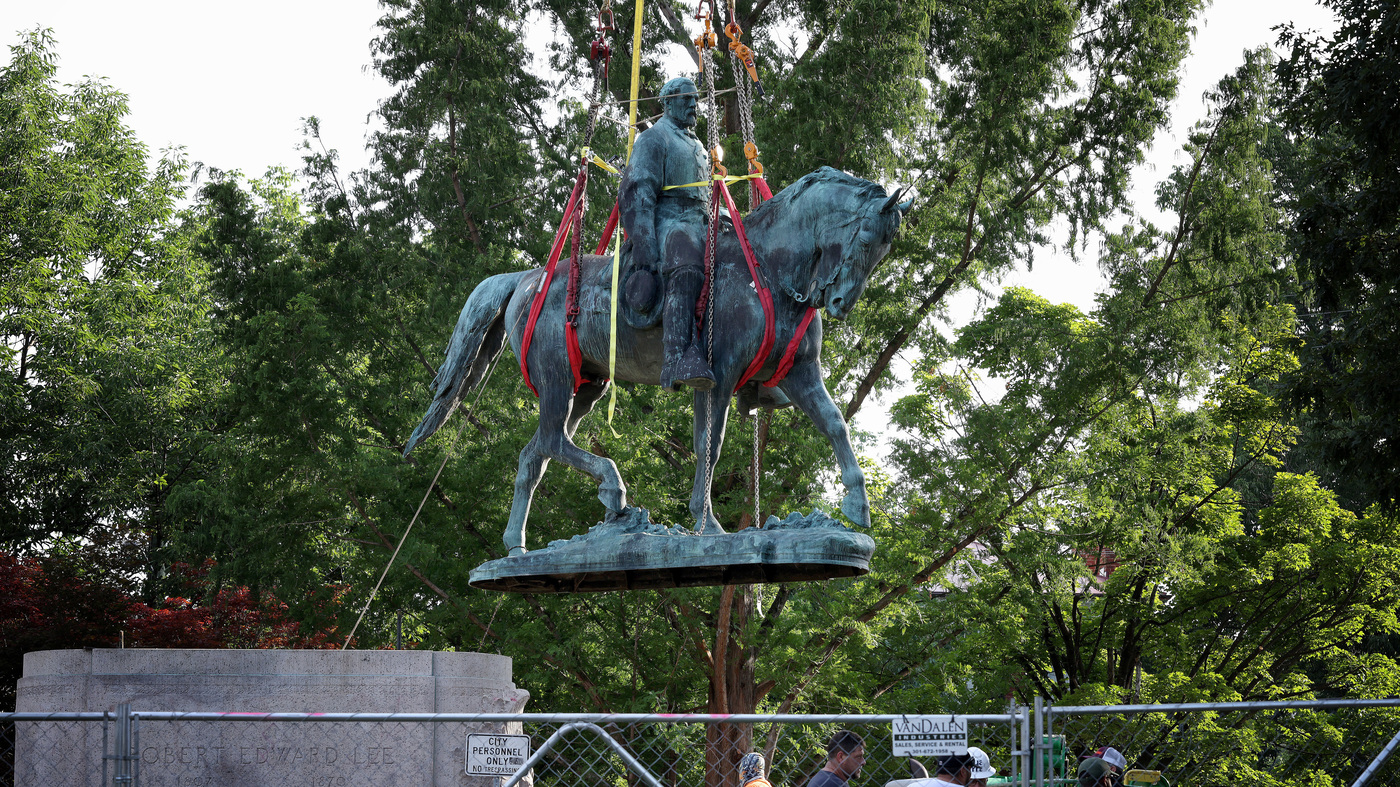 Charlottesville’s statue of Robert E. Lee will soon be melted down into public art
4 seconds ago 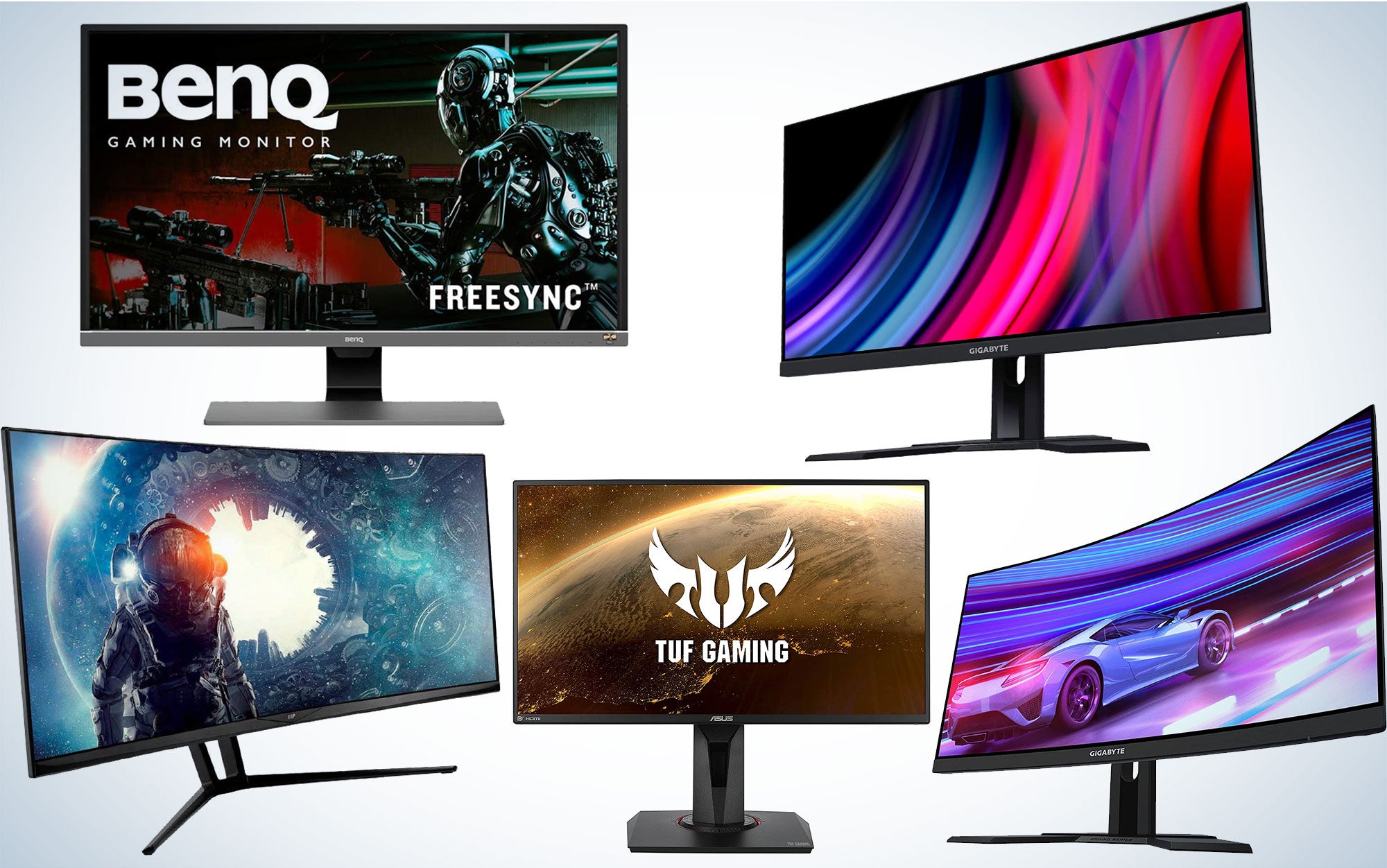 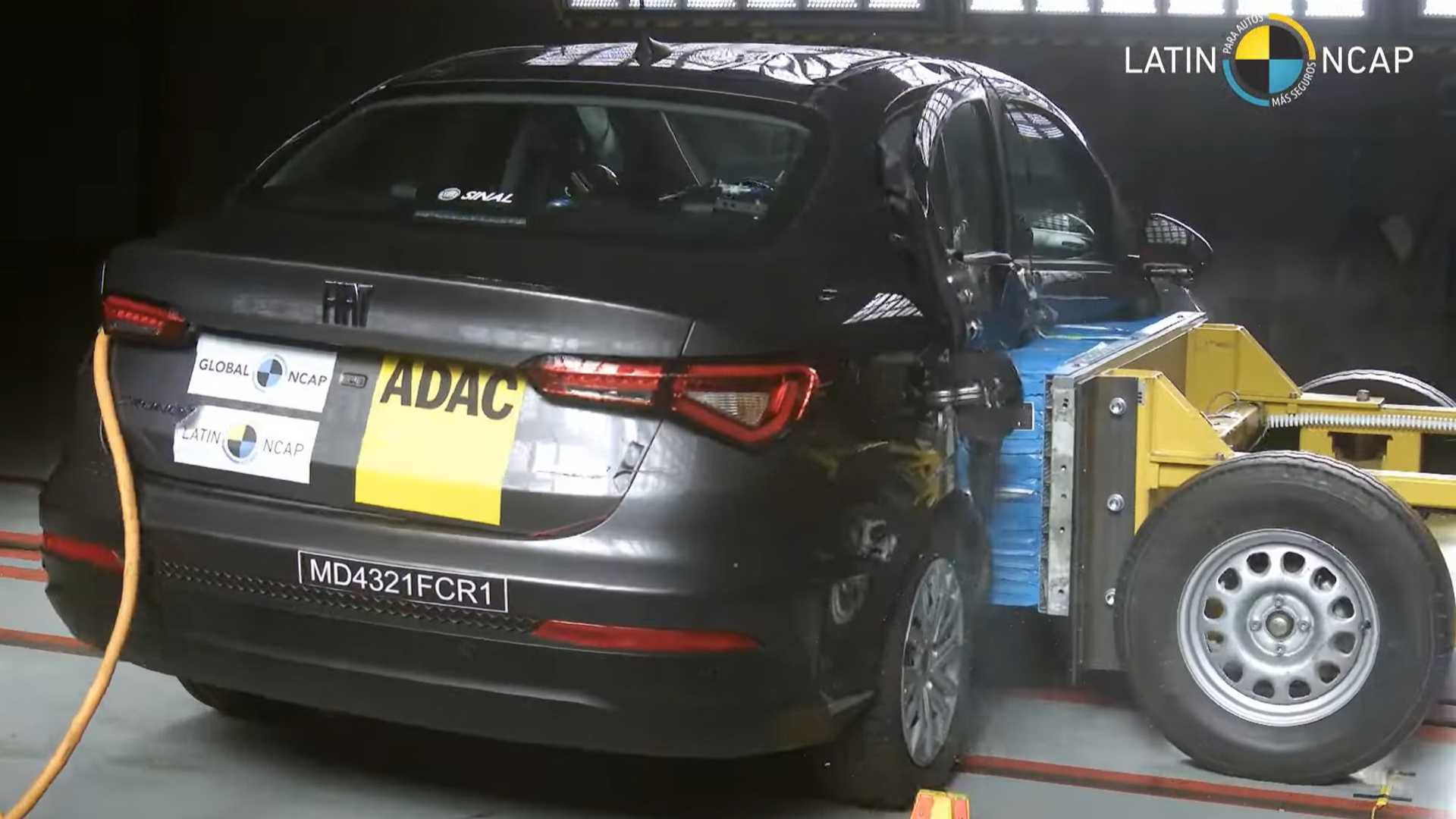