The cost of a pint of beer could rise by 30p amid soaring costs and crippling supply shortages, say reports.

More than 80 per cent of British pubs are said to have either raised or be planning to hike their prices.

This is reportedly due to steeper costs, from higher wages and energy and supply shortages.

It has prompted some publicans to urge Chancellor Rishi Sunak to freeze the alcohol duty rate with one expert warning a £6 pint could become commonplace in the south east.

It follows earlier warnings for shoppers that food and beer this Christmas could see a spike in prices, despite the government’s deal to ensure essential supplies of CO2 continue.

A freeze on alcohol duty ends this month
(

The Times reports that drinks wholesalers Matthew Clark and Bibendum are hiking prices by between 3.5 and 5 per cent next month.

A spokesman for the companies, owned by the C&C Group, said: “As our industry recovers from the pandemic, the pressure on UK and global supply chains has added increased cost and complexity.”

Dave Mountford, co-founder of the Forum of British Pubs, predicted that publicans would have to increase prices of a pint of beer by 20p to 30p to meet the rising costs.

He said: “In my pub that means I will be charging more than £4 for a pint of cask ale for the first time. It will mean much more in areas like London.”

Ed Bedington, editor of the trade journal Morning Advertiser, reportedly said: “Price rises are rapidly becoming a major reality for operators that are already facing increases on a number of fronts, from the rise in the national living wage through to the increases in VAT and the threat of a return to the full horror that is business rates.

“We’re facing a tsunami of increases on the horizon and it’s going to be a real challenge for all.”

Chancellor Rishi Sunak is preparing for his autumn spending review on October 27 when he will reveal how the Government will balance the books after Covid.

A freeze on alcohol duty and a temporary cut in VAT for hospitality and tourism businesses from 20% to 5% during Covid ended this month. 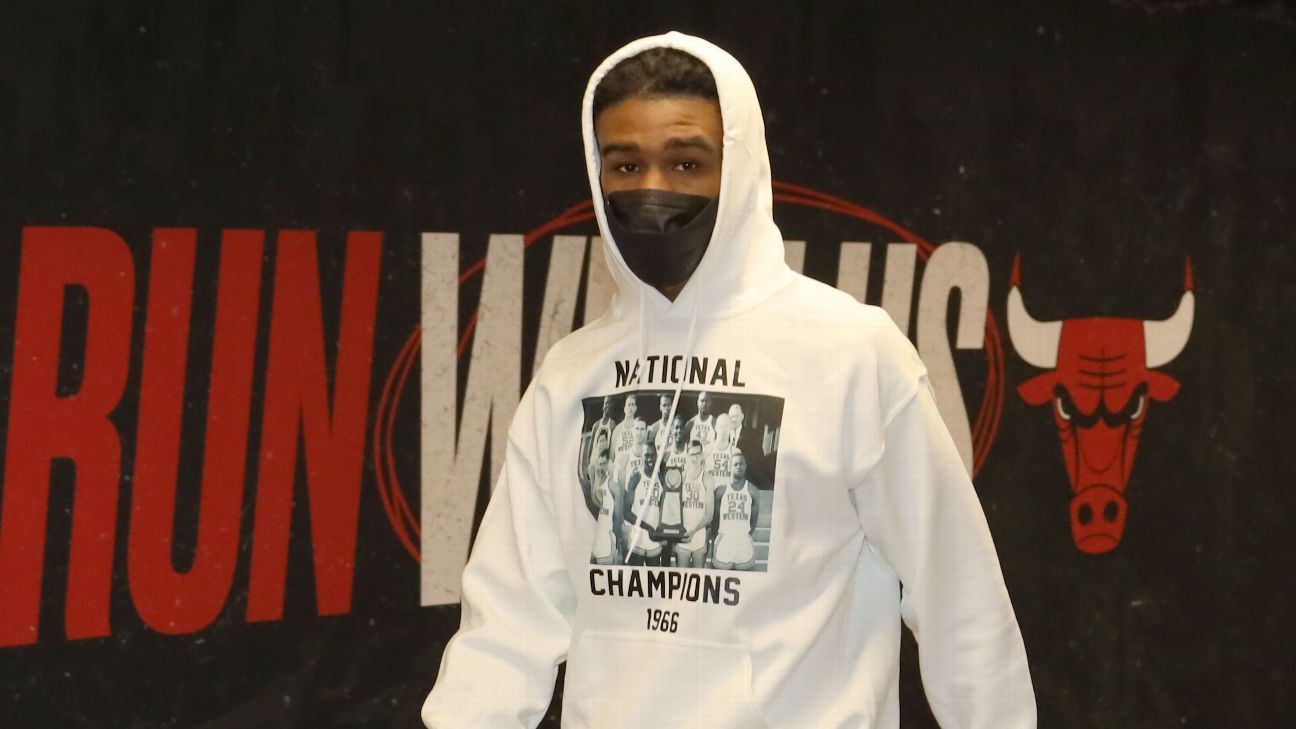 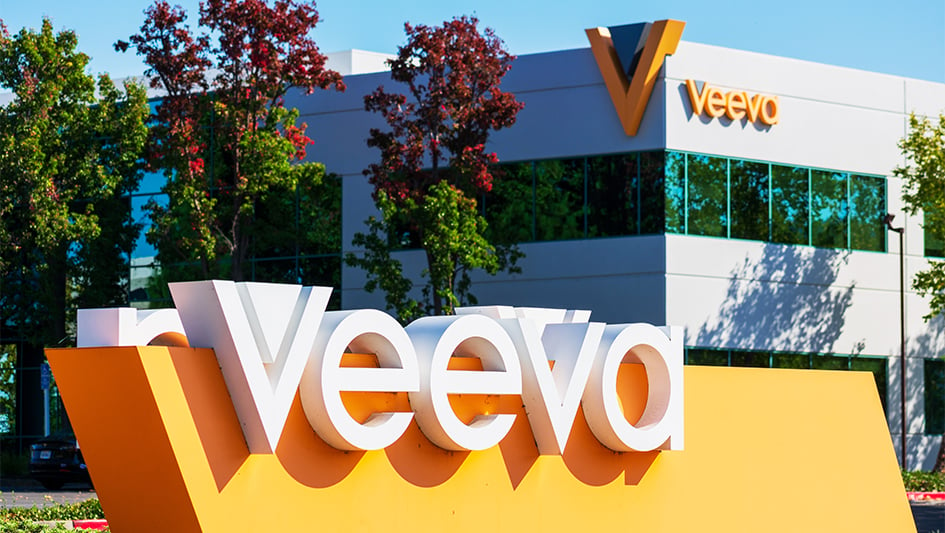 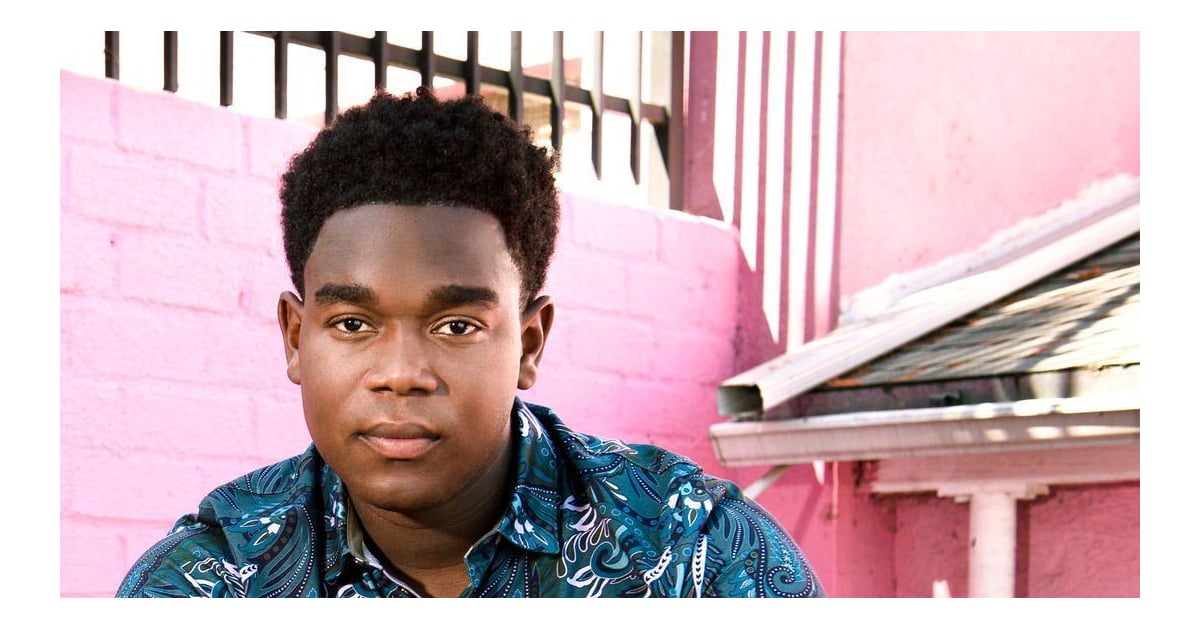 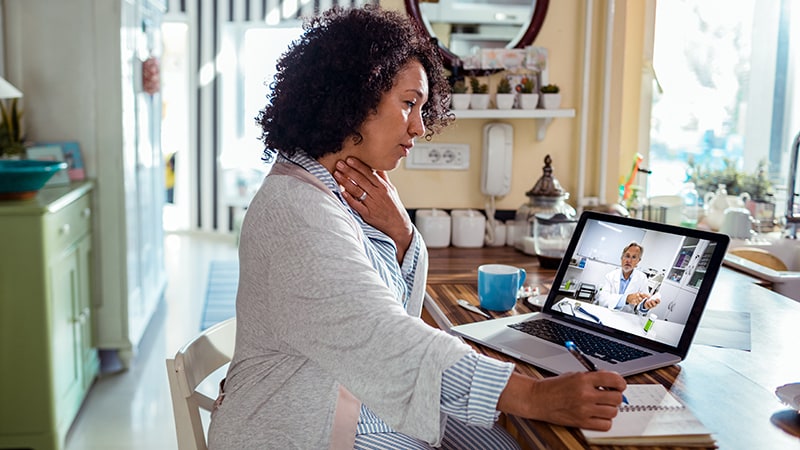