Richard Hammond has admitted he will never try to compete with Jeremy Clarkson despite launching a new car show this week.

The former Top Gear presenters sparked a close bond on the hit show alongside James May.

Now Richard, 51, has launched a new car show while Jeremy, 61, focuses on his farm business and Who Wants To Be A Millionaire presenting duties.

He described the business as a “genuine passion project” and revealed that it started before the idea for the programme.

He explained that the duo helping him are father and son and have been restoring his cars for years.

Richard decided he wanted to create a workspace worthy of their efforts and set about making it. He said that, while the cameras are rolling, it’s very much “not a produced TV show”.

“What I’m trying to say is that I would never try and compete with Jeremy on a TV show because he is Jeremy Clarkson, but it’s interesting that those parallels were happening at the same time.

In July, Richard’s other co-presenter on Top Gear and The Grand Tour James May joked that the star was “out of date”.

James, 58, was speaking about their Grand Tour series and said: “It’s not difficult to be modern when with those two, because they are quite tweedy and entrenched.

“They do a lot of wandering around the countryside shooting at things and Hammond collects classic cars and wears his waistcoat, and I think Jeremy yearns for the return of the class system and probably hates the internet.

“Everybody thinks I’m a traditionalist, but actually I can’t stand all that stuff.”

He added: “We are so different we shouldn’t really associate with each other. On paper we should hate one another but it works as a television show.” 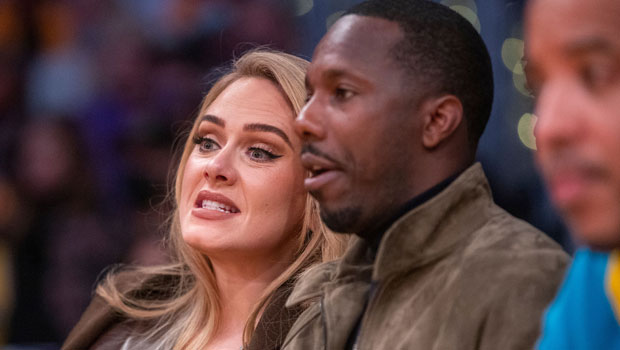 Adele & Rich Paul: How They’re Feeling About A Potential Engagement & Marriage
5 mins ago 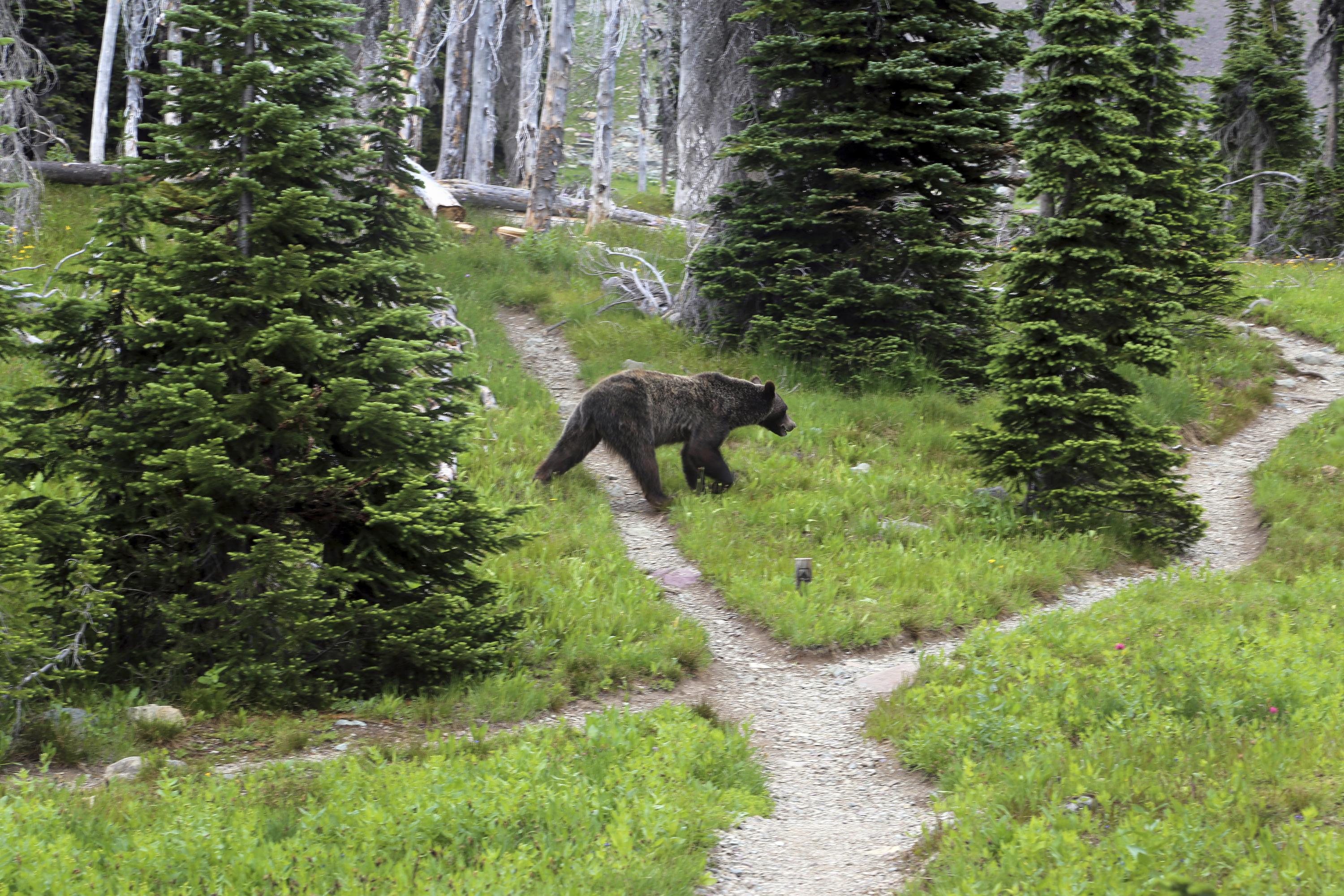