Rose McGowan has voiced her support for Nicki Minaj after the rapper was ridiculed over her claims about the Covid vaccine.

The Charmed actress said she “stands by” Nicki and claimed that “elites” making trillions of dollars are behind the coronavirus jabs.

Nicki was ridiculed for her claims that her cousin’s friend was left with swollen testicles and impotent after getting the vaccine, which ended his relationship.

She then got into a spat with Prime Minister Boris Johnson, Chief Medical Officer Chris Whitty and BBC political editor Laura Kuenssberg.

Rose said she ‘stands by’ Nicki

“Both of us know the powerful elite & it’s likely you do not.

“If you are freaking out because she said something you don’t believe, it’s most likely because you are scared to examine the thought too closely.

“Millionaires have become billionaires, billionaires are now trillionaires. think. question. just cos you want to believe what your cult leaders say, doesn’t make it fact [sic].”

Rose also shared a black and white video of herself nodding along to one of Nicki’s songs.

She had superimposed herself in front of a picture of Nicki in the clip.

Nicki was criticised after she revealed she had refused to get vaccinated to attend the Met Gala earlier this week.

The Super Bass hitmaker then made a bizarre claim about her cousin’s friend’s reaction to the vaccine.

She tweeted: “My cousin in Trinidad won’t get the vaccine cuz his friend got it & became impotent. His testicles became swollen.

“His friend was weeks away from getting married, now the girl called off the wedding.

“So just pray on it & make sure you’re comfortable with ur decision, not bullied.”

Chris Whitty then blasted anti-vaxxers who “should be ashamed” in a powerful response to her evidence-free “myth” about the jab.

Boris Johnson then waded into the row, saying: “I’m not as familiar with the works of Nicki Minaj as I probably should be, but I’m familiar with Nikki Kanani, superstar GP of Bexley who has appeared many times before you, who will tell you that vaccines are wonderful and everybody should get them.

“So I prefer to listen to Nikki Kanani.”

Nicki bizarrely responded to Johnson’s comments and tweeted: “I love him even tho I guess this was a diss? The accent ugh! Yassss boo!!!”

Nicki snarked back: “Yes 2021 when jack a**es hang on to my every tweet but can’t decipher sarcasm & humor, and can’t read. Go away dumbo”. 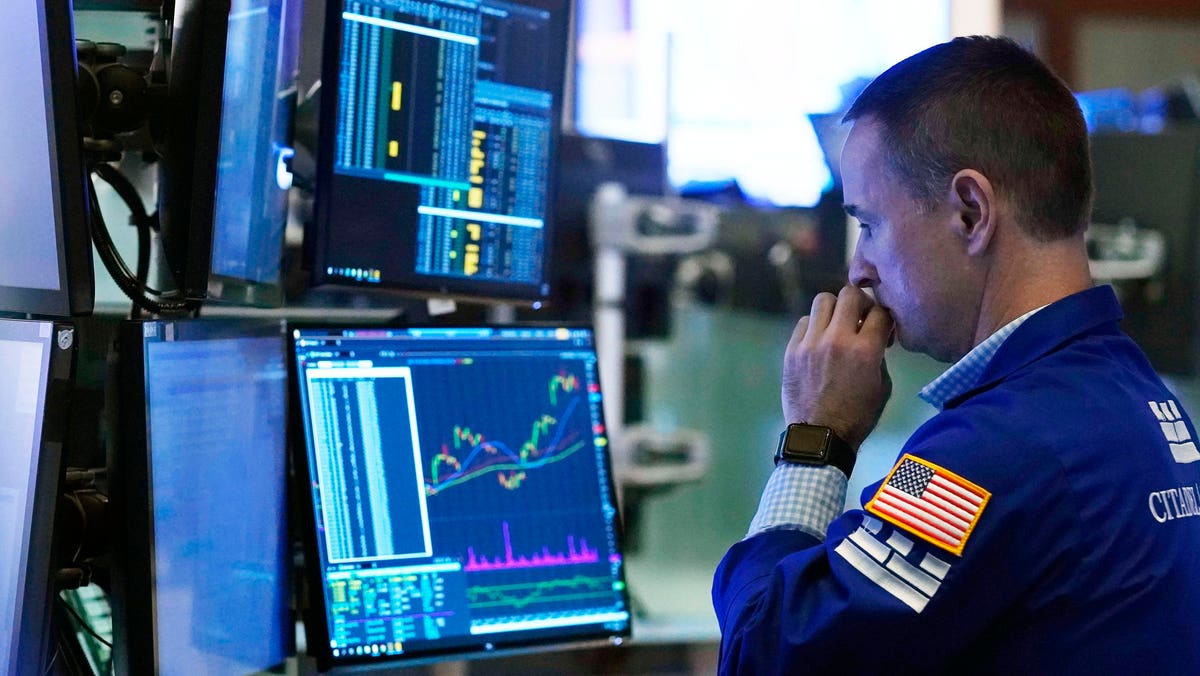 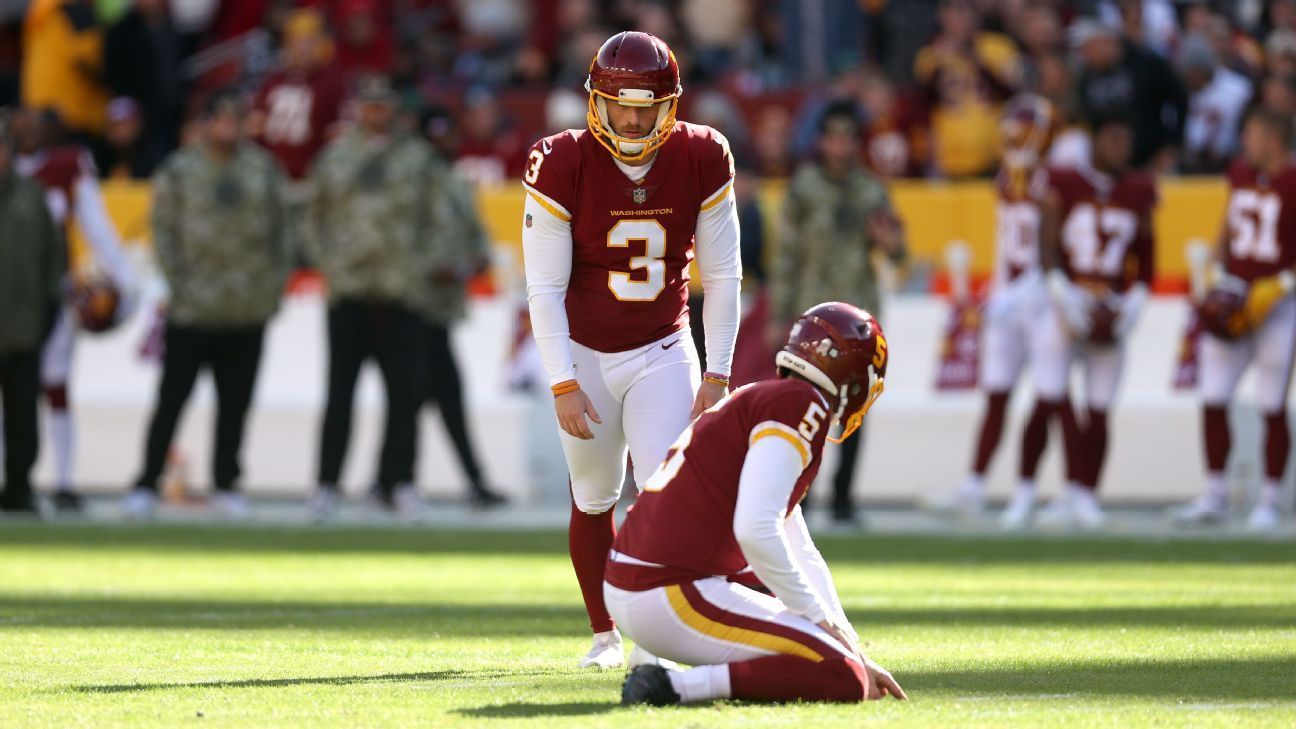 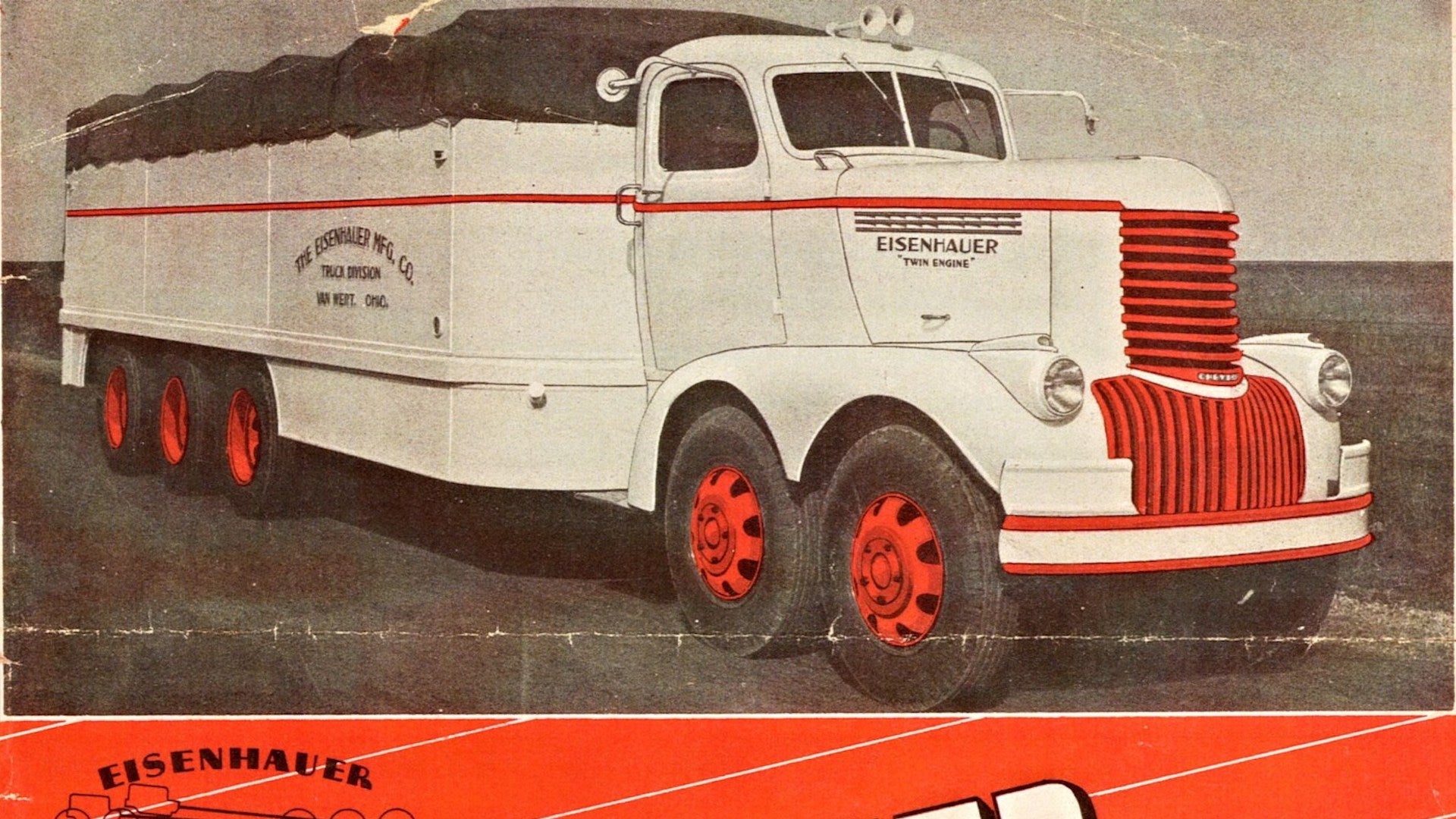 This Twin-Engine, Six-Wheel-Steer Truck Was Supposed to Replace Semis After WWII
6 mins ago