Rugby league has a long history of self-inflicted crisis, but even by its own standards, the furore over this year’s World Cup is a shattering blow.

On Thursday morning UK time, the Australian and New Zealand governing bodies for the sport announced that they would not be sending teams to the competition in this country, citing player welfare and Covid-19 concerns.

In a sport that has traditionally had a power stronghold of three – until the refreshing and recent rise of Tonga – that amounts to a devastating move.

The manner in which it has been done adds to its impact.

Only last week Rugby League World Cup organisers had boldly said the tournament will go ahead despite doubts lingering then over Australia’s involvement, as the only country not to have signed a participation agreement until that point.

Apparently, those same organisers were today given just four minutes’ notice for the Australian and New Zealand announcement, a disrespectful and arrogant move made by organisations whose inwards-looking approach to the sport has long been a huge frustration on this side of the world.

It doesn’t stop there.

Leading players and coaches in Australia have started to come out and say they would play in the tournament if it were to go ahead, and the powerful Rugby League Players Association there is expected to make a statement on the issue in the next 24 hours.

That will put a further spotlight on the decision made by the sport’s powerbrokers Down Under.

Officials on this side of the world have already fired back, the RFL’s chairman Simon Johnson calling the move “selfish, parochial and cowardly”, and understandably pointing to the fact that Australian and New Zealand athletes are representing their countries in a variety of sports all around the world in 2021.

There is a lot at stake for the sport in this country over the World Cup.

Recent times have seen a governance split between the RFL and Super League, clashes between club and country over a mid-season England game, and a reduced TV deal, the lifeblood of the game’s professionalism here.

Yet the World Cup was being held up as a bastion of hope, something that could bring the sport together and showcase the very best it has to offer on a global stage.

There has been unprecedented support from the government financially, organisers had done a superb early job of promoting the competition, and matches are set to take place at Anfield, Old Trafford and the Emirate among others.

The men’s tournament is due to run alongside women’s and wheelchair events, and the media coverage provided by the BBC was again at a level never seen before.

All of that now has to be in doubt, although there is hope.

Leading players speaking out in Australia and saying they want to travel would put pressure on administrators, and Johnson says talks will continue between the respective governments over the issue.

World Cup organisers are supremely confident in their biosecure measures for the tournament, which have been compiled with expert advice from officials that have worked in other leading sports such as cricket during the Covid-19 pandemic.

It is understood they compare favourably with those put in place for the Olympics, and are in fact more extensive.

There remains a feeling among some in the sport that Covid is being used as an excuse for the real reason for the withdrawal – that players quarantining on their return Down Under will eat into the NRL’s pre-season for 2022, with an agreement with the RLPA meaning that everyone has to have eight weeks break before resuming training.

Whatever the reason, the move has created anger, frustration and disappointment throughout rugby league today.

Whether or not it can be resolved remains to be seen. 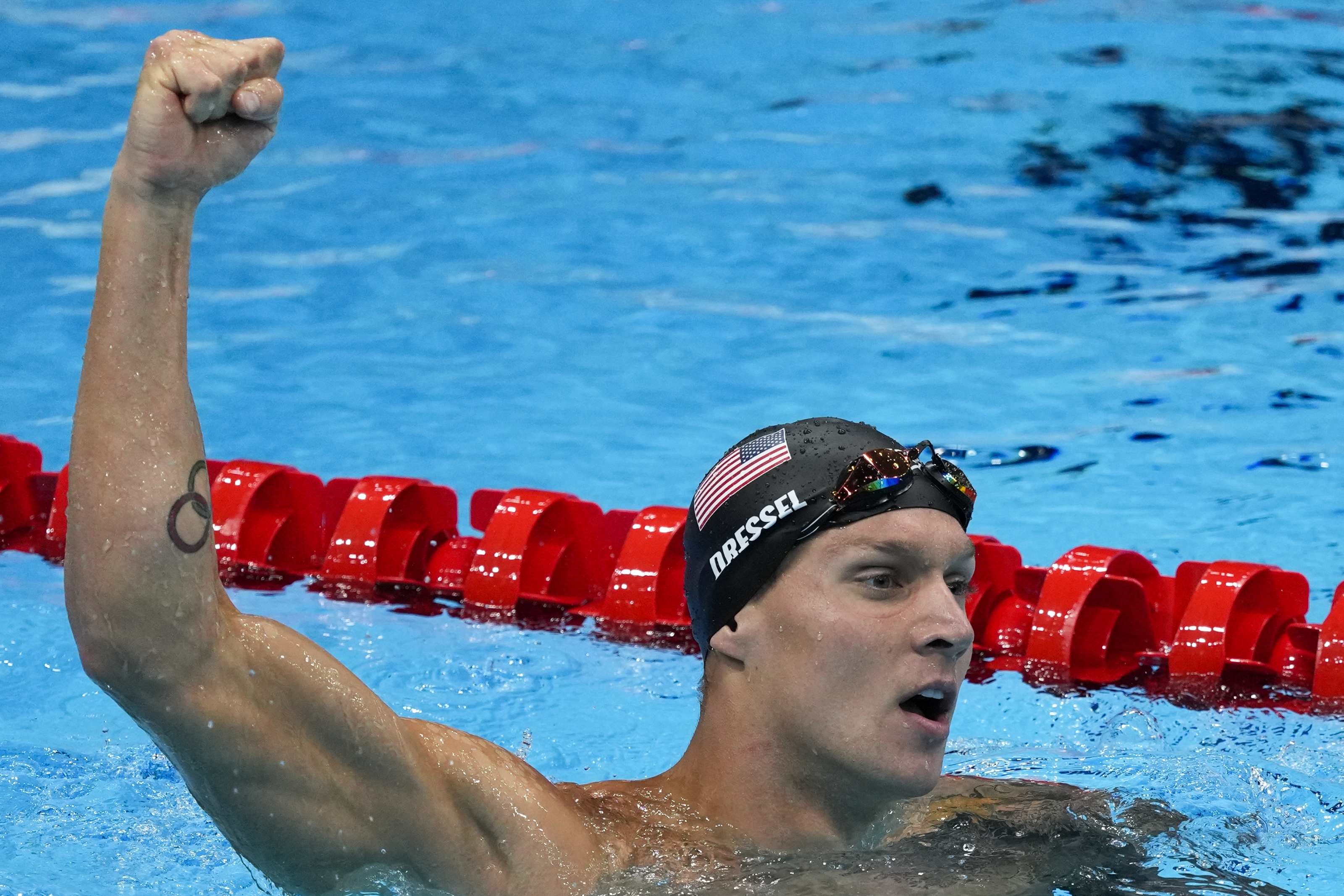 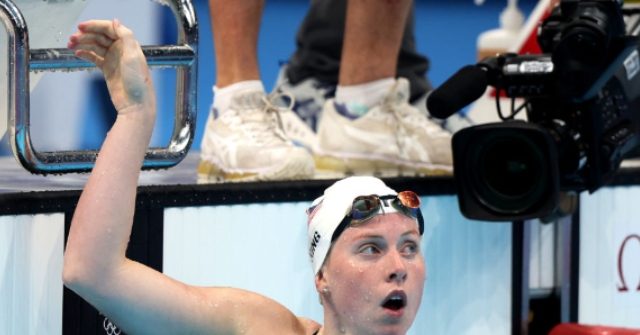 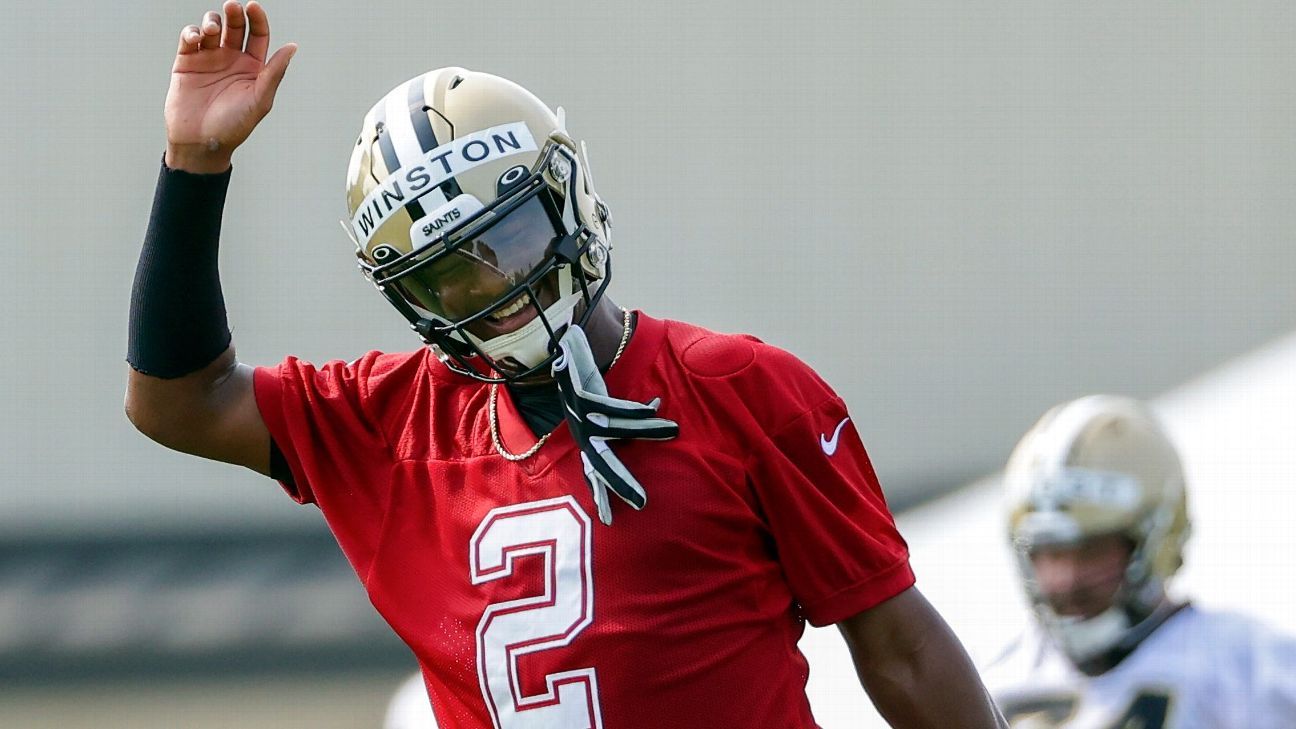