Chaos in San Jose: The shocking moment a fan invades the pitch and throws a PUNCH at an MLS star before being held in a headlock and wrestled to the ground… as police deal with reports of a SHOOTING at stadium

By Kieran Lynch For Mailonline

What was supposed to be a friendly between MLS side San Jose Earthquakes and and Cruz Azul of Mexico, was marred by ugly scenes both on and off the pitch.

The trouble started when a pitch invader threw a punch at a player during the match which was held in San Jose, California on Thursday night.

After the game there was further trouble as police confirmed on Twitter that they had responded to reports of a shooting and multiple fights. During the game, tempers threatened to boil over as a hefty tackle led to some pushing and shoving between players from both sides.

Dramatic footage posted on social media then shows a supporter getting involved in the action, after leaping over the advertising boardings and running into the middle of the melee.

A punch was thrown in the direction of San Jose midfielder Jack Skahan which led to goalkeeper Daniel Vega getting involved by grabbing the pitch invader. MLS record goalscorer Chris Wondolowski then stepped into the scene and locked the pitch invader in a blue t-shirt in a headlock and took them down to the ground.

Players from both sides then crowded the scene before security took the pitch invader away after their moment of madness.

Wondolowski has been with the Earthquakes since 2009 and is a MLS legend scoring 168 goals in 404 appearances.

The hosts would go on to win the friendly 2-0 but then there was further issues after the game took place. ‘After tonight’s soccer game multiple fights and at least one shooting was reported at the stadium and surrounding lots. This is an active scene. Unknown injuries and no numbers on arrests yet.’

Later on they added: ‘More than one person has been transported to local hospitals by ambulance.

‘Various injuries, many stemming from physical assaults. At this time none are life-threatening injuries. An unlawful assembly was declared during this event.’ 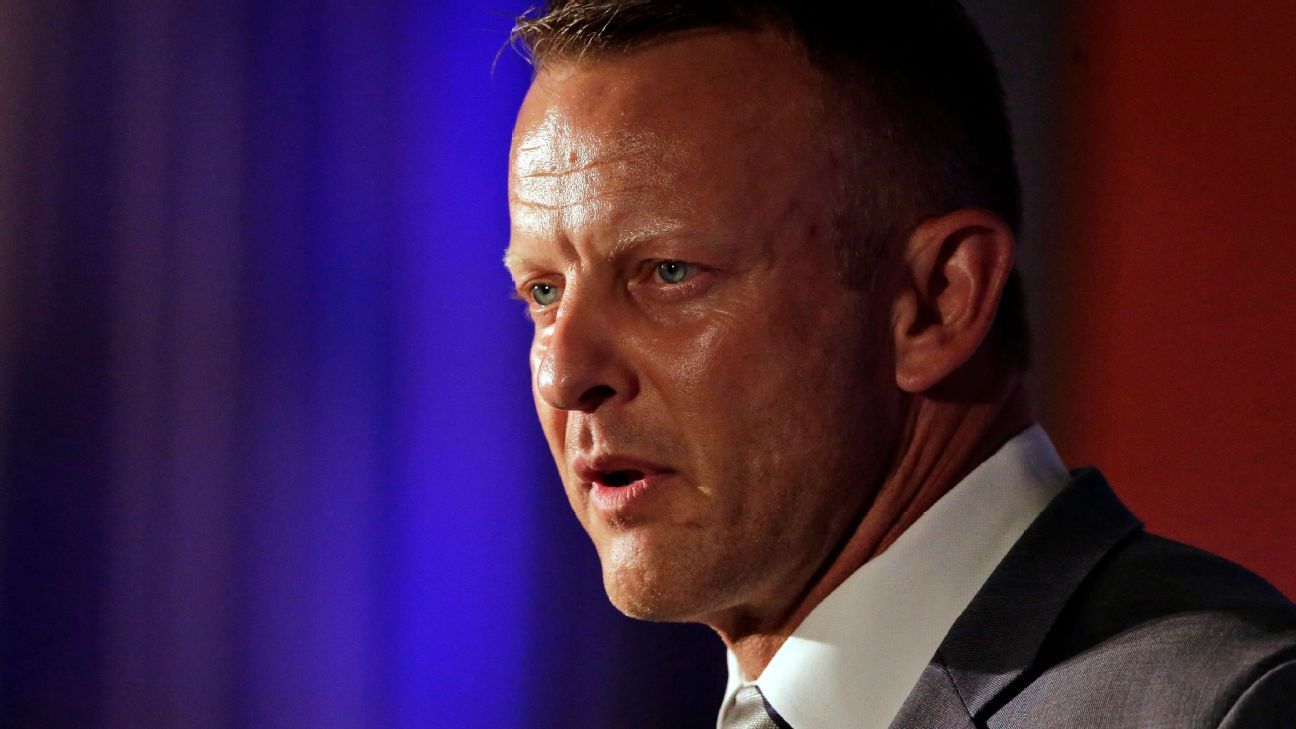 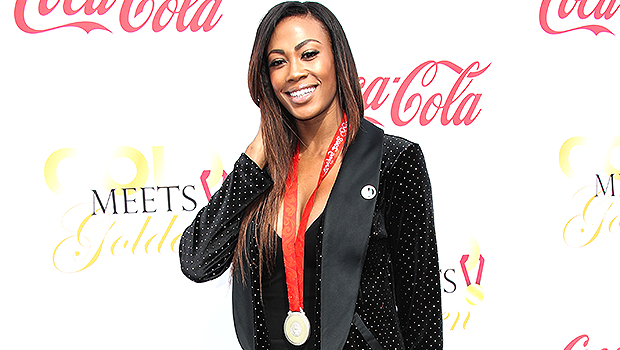 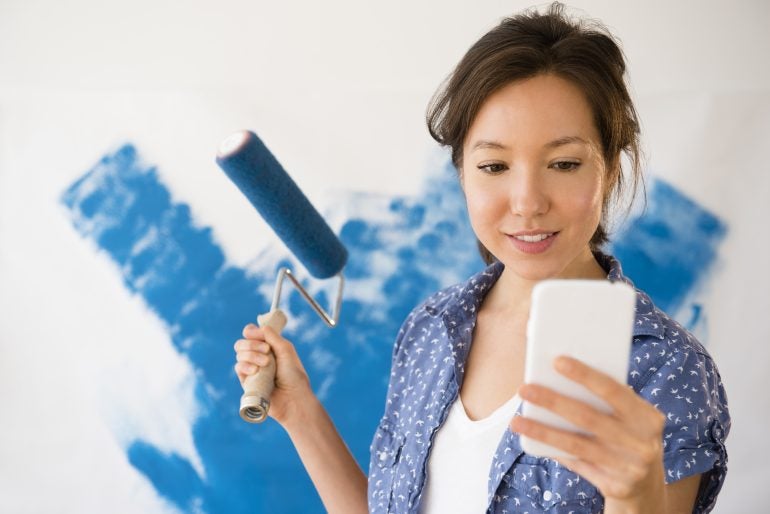 How to Get the Best Lowe’s Black Friday 2021 Deals