Scientists have made progress in piecing together why some people may die of a broken heart.

Suffering longer-term stress and then experiencing a stressful event – such as the loss of a loved one – could trigger a condition known as takotsubo syndrome, also known as broken heart syndrome.

Symptoms of broken heart syndrome often mimic a heart attack and include chest pain and shortness of breath.

It can cause a range of complications and affects around 2,500 people in the UK each year, mainly post-menopausal women. In some cases, it is fatal.

Has your family been affected by broken heart syndrome? Email [email protected]

Broken heart syndrome often follows an intense event, such as the death of a loved one, a life-threatening medical diagnosis, losing a lot of money, redundancy or a relationship breakdown.

New research funded by the British Heart Foundation (BHF) and published in the journal Cardiovascular Research has found that two molecules linked to increased stress levels play a key role in the development of the syndrome.

Experts from Imperial College London found that increased levels of microRNAs -16 and -26a (small molecules that regulate how genes are decoded) increase the chance of suffering the syndrome.

During lab work, the researchers examined human and rat heart cells and measured how they responded to adrenaline after exposure to the two molecules.

When researchers looked at heart cells that had been treated with the microRNAs, they saw that the cells were more sensitive to adrenaline and more likely then to develop loss of contraction.

MicroRNAs -16 and -26a are linked to depression, anxiety and increased stress levels, suggesting that longer-term stress followed by a dramatic shock could trigger the effects seen in broken heart syndrome.

Experts hope a blood test or drugs may now be developed in the future in response to the findings.

Sian Harding, professor of cardiac pharmacology at Imperial College London, said: “Takotsubo syndrome is a serious condition, but until now the way it occurs has remained a mystery.

“We don’t understand why some people respond in this way to a sudden emotional shock while many do not.

“This study confirms that prior stress, and the microRNAs associated with it, can predispose a person to developing takotsubo syndrome in situations of future stress.

“Stress comes in many forms and we need further research to understand these chronic stress processes.”

Professor Metin Avkiran, associate medical director at the British Heart Foundation, said: “Takotsubo syndrome is a sudden and potentially catastrophic heart problem but our knowledge about what causes it remains limited.

“As such, it is vital that we learn more about this neglected condition and develop new ways of preventing and treating it.

“This research is not only a crucial step towards better understanding of this mysterious disease but also could provide new ways to identify and treat those at risk of takotsubo.

“We now need further research determine if drugs that block these microRNAs could be the key to avoiding broken hearts.”

There are currently no treatments to prevent a repeat attack of the syndrome. 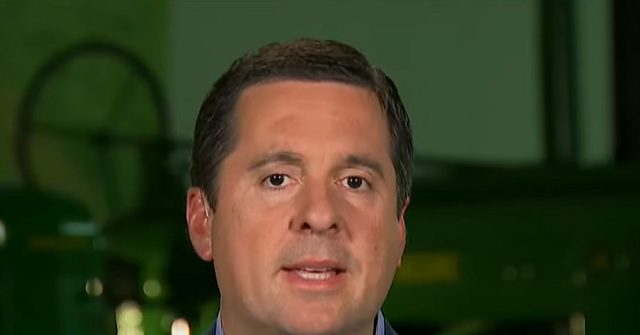 GOP Rep. Nunes: ‘Pelosi Has Managed to Completely Burn Down This Institution’
1 min ago

GOP Rep. Nunes: ‘Pelosi Has Managed to Completely Burn Down This Institution’ 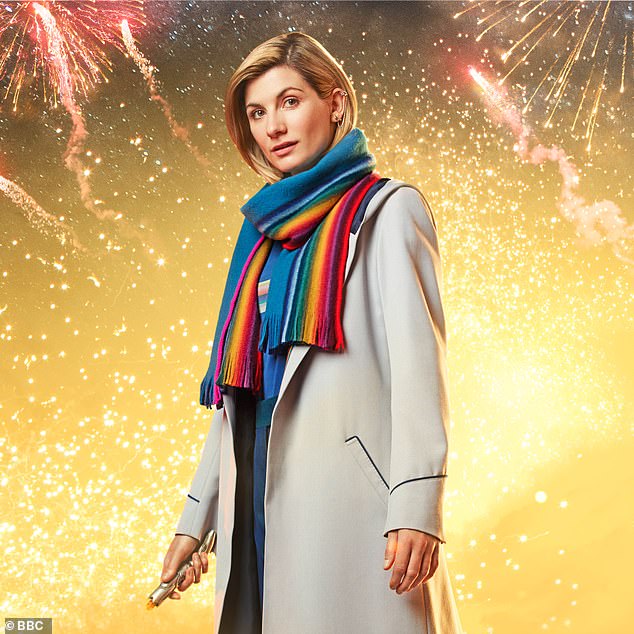 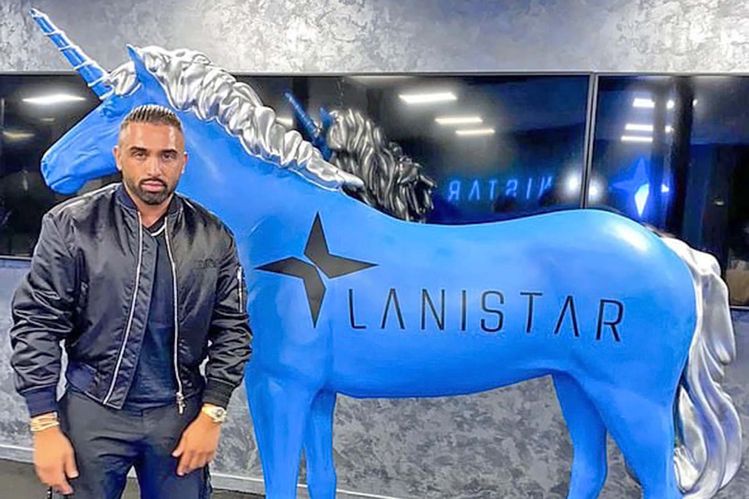