Graeme Souness declared Bruno Fernandes “would not last five minutes” in his dressing room as he slammed the Manchester United midfielder for his attitude.

Fernandes, 26, has come under fire for his displays at Euro 2020 after failing to make an impression in either of Portugal’s two fixtures so far, with zero goals or assists to his name.

Fernando Santos’ side emerged 3-0 victors from their Group F opener versus Hungary but ran into a ruthless Germany performance as they were defeated 4-2 on Saturday.

Fernandes cut an increasingly-frustrated figure as the match wore on and appeared to lash out at his teammates, leading Souness to question who the playmaker thinks he is.

“He’s an exceptionally talented boy, there is so much to like about him. A great striker of the ball, when he shoots he makes the goalkeeper work,” the Liverpool legend told his fellow ITV Sport pundits.

“I played with players that would not be accepting of the thing you just touched on [petulance], you know he doesn’t get the ball and he is waving his hands around.

“He would not have lasted more than five minutes in my dressing room, but he is a wonderful talented boy.

“It would be more along the lines of who do you think you are? We play as a team, we win together, we lose together.

“So all that nonsense, shaking your head and waving your arms at your own teammates, is a no no for me.”

Fernandes – who was taken off just after the hour mark – also drew criticism during the match from co-commentator Lee Dixon, who was not impressed by what he perceived as a lack of work rate.

Do you agree with Graeme Souness’ scathing verdict on Bruno Fernandes? Have your say in the comments.

“Someone needs to tell Fernandes he’s 3-1 down,” said Dixon during the second half. “He is just strolling on the ball.

“He had a chance then to run into space and commit a few players ahead of him. No energy in his run at all.”

Speaking after the match, Portugal boss Santos admitted his midfield set-up failed to cope with the threat posed by Ilkay Gundogan and Toni Kroos.

He said: “We just tweaked our midfield tactics for the match. We just wanted to press the midfield players – Gundogan and Kroos – and we wanted our full backs to drive forward.

“But it was clear to see that we were always short of an extra man in the midfield and were pushed back. It was my strategy and I’m fully responsible for it.

“In the first half, they suffered just two fouls. If we can’t stop them, if we have issues having possession, then we have problems.”

NHS App is updated for ‘domestic’ Covid passports
11 seconds ago 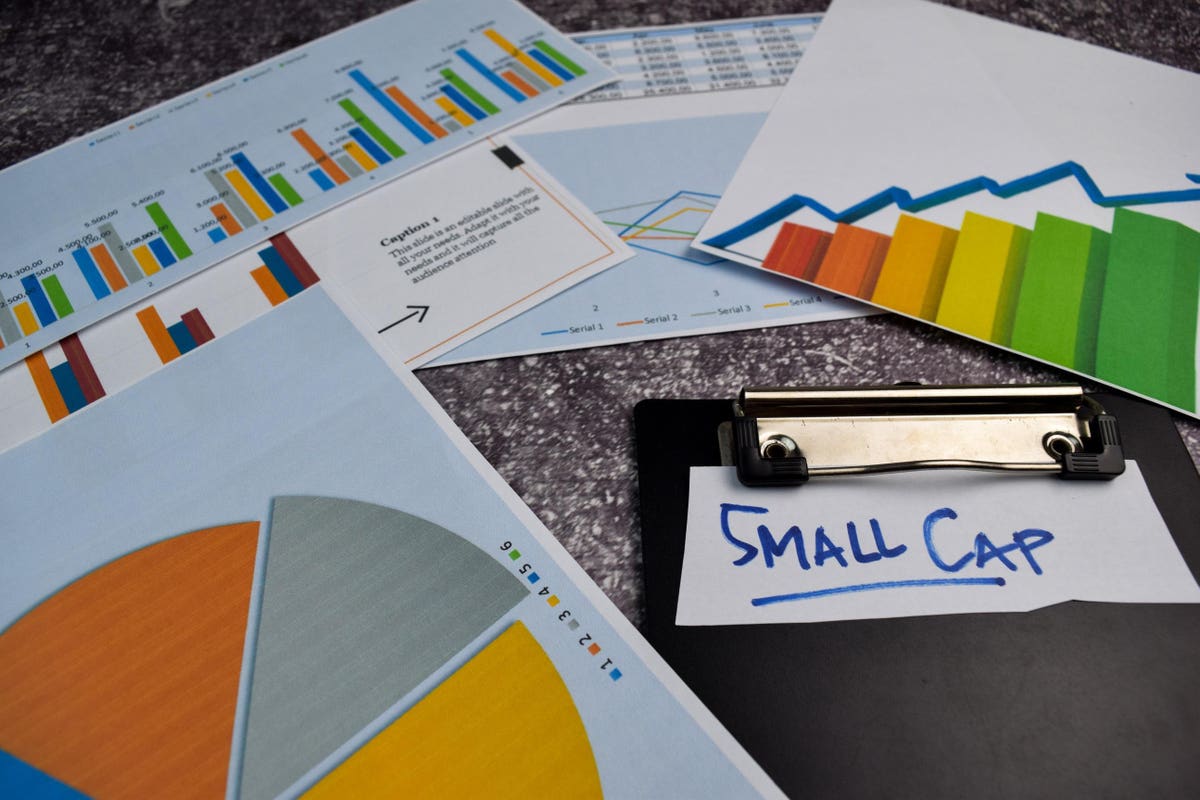 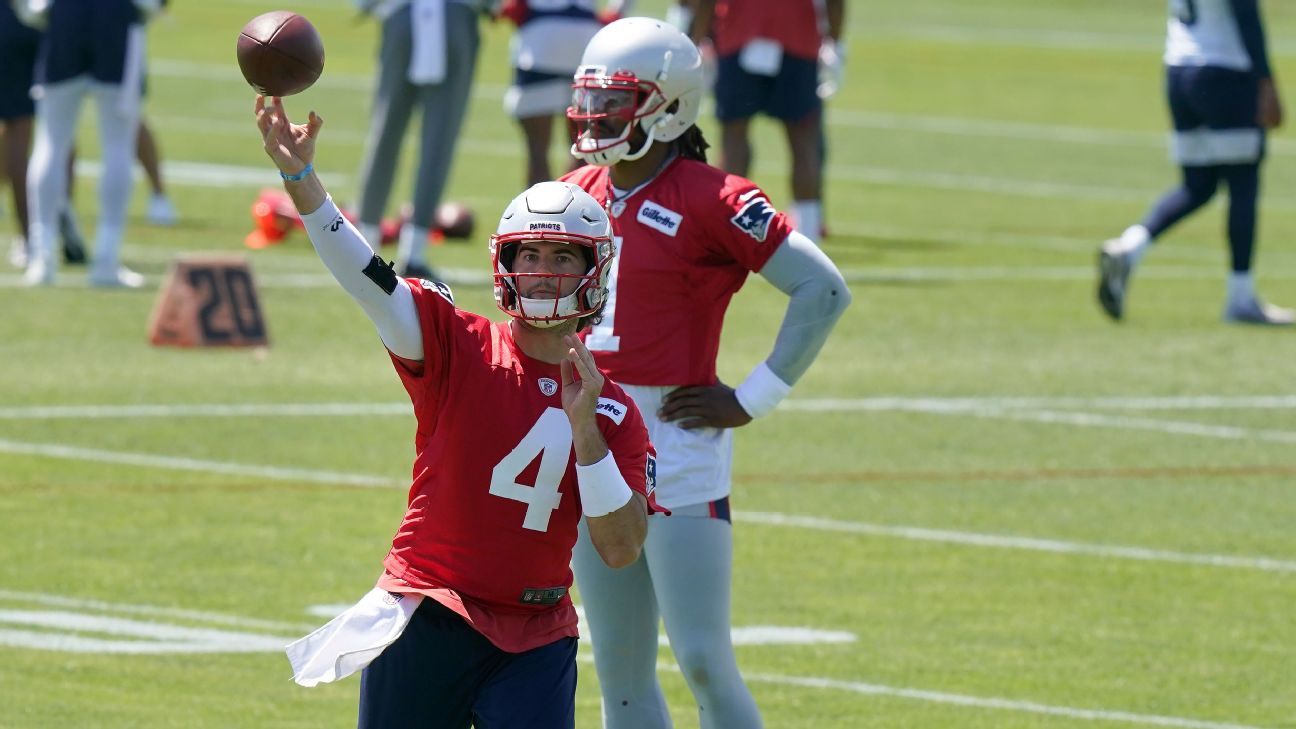 SR22 Insurance in Wisconsin: Everything You Need to Know
7 mins ago