Strictly Come Dancing professional Katya Jones has admitted she “gets pleasure” out of pushing her partner Adam Peaty to the point of nosebleeds.

The dup appeared on Thursday’s episode of Strictly: It Takes Two, and host Janette Manrara couldn’t resist asking 26-year-old Adam about his injury.

Janette said to them: “Now something happened recently, you must be working him really, really hard because there was a photo that you shared online, and you were bleeding through the nose!”

Adam then admitted: “That’s happened two hours ago as well , it was all over my T-shirt! I should probably see someone about that!”

“Well listen, Katya is highly competitive, she’s making you get nosebleeds and everything, we didn’t want to leave you out Katya because he is an Olympic champion,” Janette replied as she asked Adam to “do the honours”.

“We’ve got you a surprise!” Adam told Katya with a huge grin on his face as he pulled out a gold box which contained a medal.

Adam presented Katya with a gold medal which read: ‘I broke an olympian’ during their appearance on It Takes Two
(

“Look at this! I broke an Olympian,” Adam told her as he showed read out what was engraved on the medal.

“I don’t agree with this but…” Adam then said as he placed the large gold medal around Katya’s neck while she giggled.

“For breaking an olympian! Isn’t it weird that I get pleasure out of this?” the professional dancer laughed as she looked down at her new accessory.

“She is really a tough taskmaster isn’t she?” Janette giggled before wishing the pair good luck for this Saturday’s show.

Last week Adam took to social media to document the injury he sustained during a rehearsal with Katya.

Adam uploaded a video on his Instagram Stories, which showed him dripping with sweat during the tough practice session as they prepare for their first performance together on Saturday’s live show.

He then zoomed in on his bloodied nose, as he told the camera: “I am bleeding because I am working too hard. That is commitment.”

Strictly Come Dancing continues Saturday at 6:45pm on BBC One. 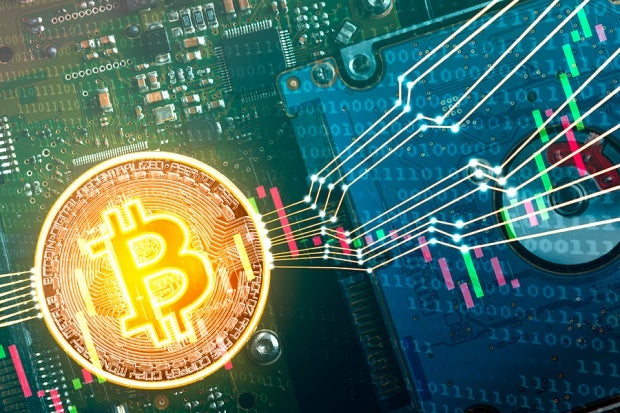 The Currency Of The Future: A Bitcoin (BTC) Boom
1 second ago

The Currency Of The Future: A Bitcoin (BTC) Boom 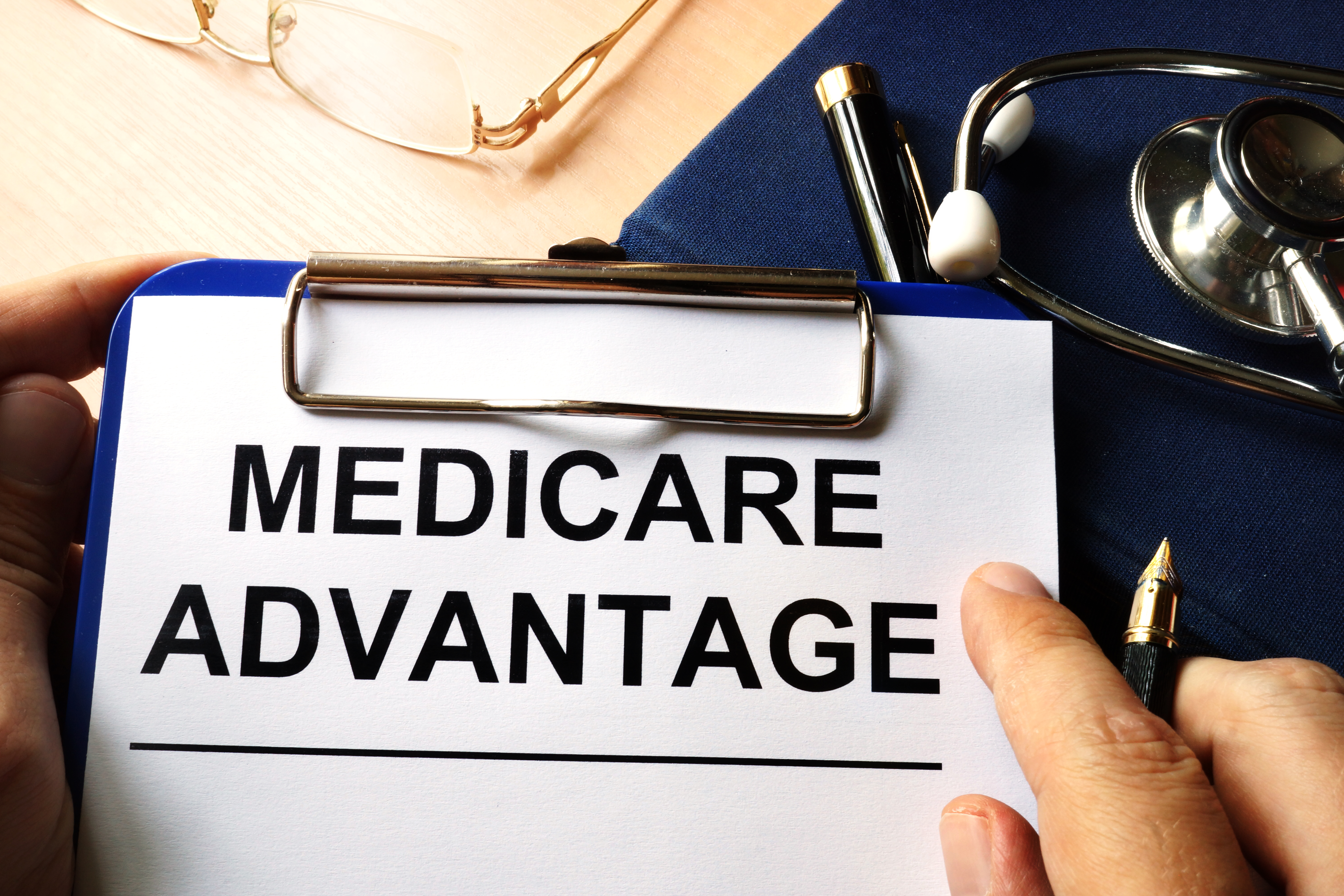 Climate change is bad for your health. And plans to boost economies may make it worse
2 mins ago

Climate change is bad for your health. And plans to boost economies may make it worse 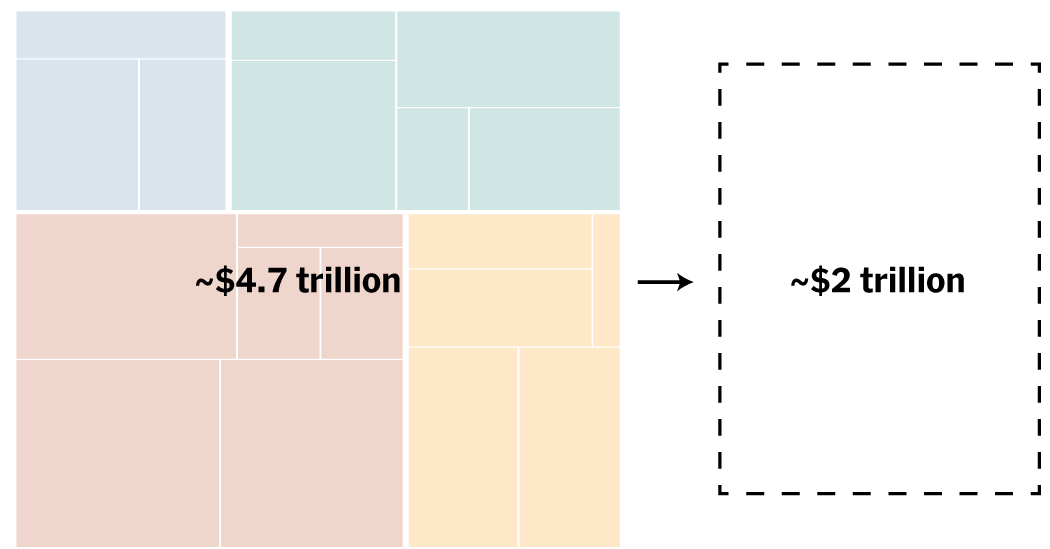 The Democrats Have a Lot of Cutting to Do