Toni Kroos has claimed that Kylian Mbappe is the type of player that Real Madrid bosses must do all they can to sign.

The final offer was understood to be in the region of £190million, with the Parisians standing firm and keeping hold of their star.

However, Mbappe is still yet to agree to a new contract at the Parc des Princes, meaning he will become a free agent at the end of the season.

Madrid could even negotiate a pre-contract agreement with the Frenchman as early as next January.

Kroos has told those in charge that despite Madrid still having a quality squad, additions of the calibre of Mbappe must still be targeted.

“In the summer I already said that I would like a player like him to come, but if he doesn’t, we have a good team,” he told Goal.

“Let’s see what happens in the future, it is difficult for me to say because I am not the one who decides.

“His quality has not changed, he is a good player and what we know is that Madrid wanted to sign him but in the end they didn’t succeed.

“Everything continues, also without Mbappe here. I think we are doing well and for the future my opinion has not changed: the best players have to be at Madrid and he is sure to be one of them.”

It was a night of contrasting fortunes for Real Madrid and PSG on Tuesday as the Spanish giants slumped to a humiliating home defeat to Champions League minnows Sheriff Tiraspol.

Meanwhile, Mbappe and Co. registered an impressive 2-0 victory over Manchester City in the French capital.

PSG remain confident that the forward will ultimately extend his stay beyond next summer with nobody at the club believing their future is without him.

Where will Mbappe be playing his football next season? Have your say below.

“The fact that he’s staying, that was the only thing that could happen,” PSG sporting director Leonardo said earlier this month. “We never thought about doing all this without Kylian. We were not happy with the behaviour of Real Madrid.

“We were clear about the offer they made. It was not enough from our point of view. It was less than what we paid.

“As for their last offer, it never arrived.”

Leonardo added: “I don’t see Kylian leaving at the end of this season.

“Mbappe’s relationship with PSG is deep. I don’t think anyone here sees the future without him.” Innosilicon unveils family of GPUs, potentially competing with Nvidia and AMD
3 seconds ago 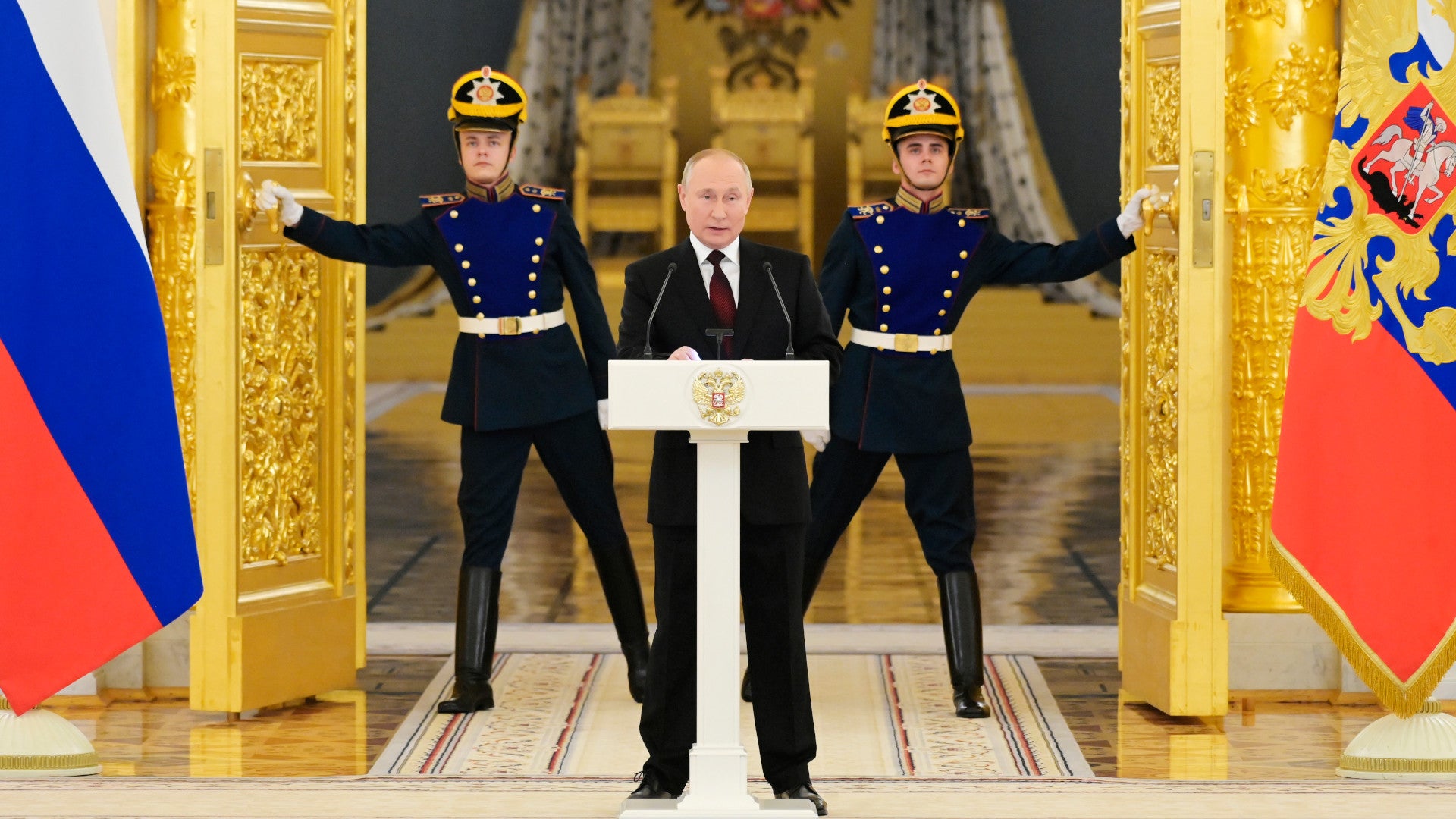 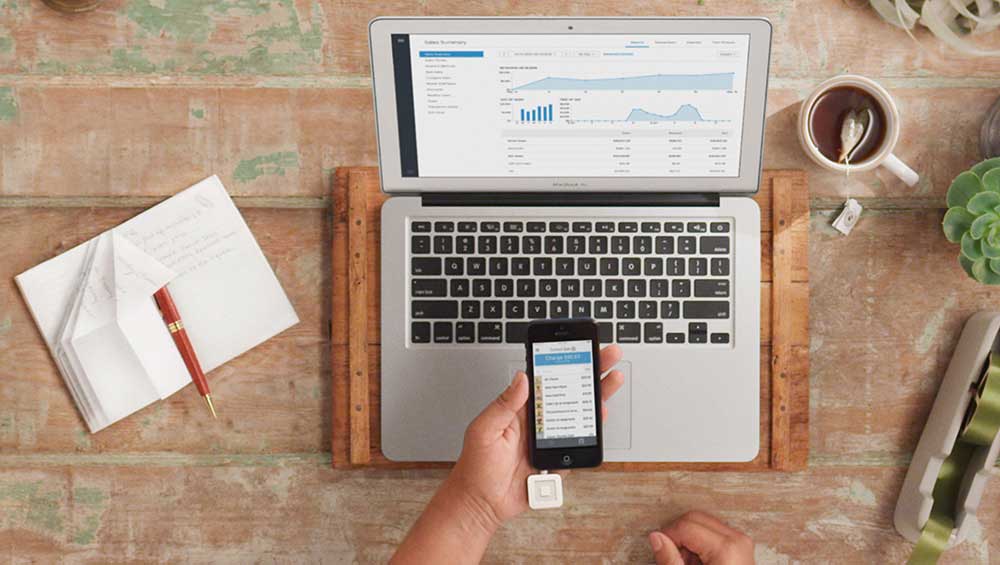 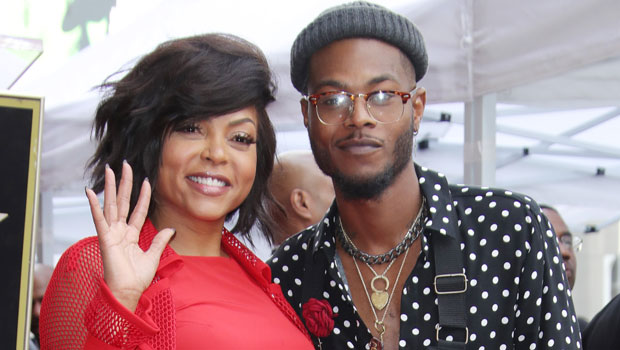