Captain Cesar Azpilicueta, N’Golo Kante, Jorginho, Mason Mount and Romelu Lukaku have all been nominated for the coveted award which their manager evidently does not care much for, despite being “super happy” for them.

That comes as no surprise, with Tuchel’s philosophy being one built on teamwork rather than relying on the quality of individual players, something he instilled while dealing with stars such as Kylian Mbappe and Neymar at Paris Saint-Germain.

Ahead of the Blues’ trip to Brentford on Saturday, the German coach was asked about his players receiving a nomination for this year’s Ballon d’Or and he made his feeling clear.

“Do you believe me if I tell you that I don’t even know who it is on the list?” was his response, before outlining what actually made Chelsea Champions League winners last season.

“We were more than just single players, we were a team, a group of friends almost. It felt like it,” Tuchel affirmed.

Although the former Mainz and Borussia Dortmund boss hopes one his Blues can pick up the award, with Jorginho the most likely candidate, Tuchel says his focus is on the future rather than reflecting on past glories.

Tuchel is more focussed on the team rather than an individual
(

“I’m super happy when there are five names for us, it shows it is valued and that the guys did a good job and are in the spotlight,” the 48-year-old explained.

“I hope one of our players gets it, it will increase the confidence and everything you need to become a good player.

“I don’t even know what five names are on the list and I will not judge anybody over another.

“They have done an incredible job last season. It is about last season. Since many weeks, I am into the future and into the present.”

Tuchel added: “We have to forget all this and don’t put it too high what happened last season and all these awards.

Do any of Chelsea’s five Ballon d’Or nominees deserve to win the award? Comment your thoughts below.

One man not nominated is goalkeeper Edouard Mendy, who was integral to his side’s European triumph during his first season at Stamford Bridge.

His Senegalese compatriot, Sadio Mane, has described the decision to omit Mendy as “unacceptable.”

“It’s unacceptable, I don’t understand,” Liverpool‘s Mane declared in an interview with Onze Mondial, via Marca.

“Edou is a very positive person, we talked about it together and he will continue to fight to be part of it. For me, he has a place among these 30 players.”

Mendy himself, who picked up the award for best goalkeeper in the Champions League last term, was accepting of the decision.

“Honestly, I’m already very proud to represent my country and be among the 10 best goalkeepers in the world,” the 29-year-old stopper humbly noted.

“I have a lot of ambition, but this is already a good step. There will always be debates, but it is down to the freedom of the votes of the journalists and they must be respected.” 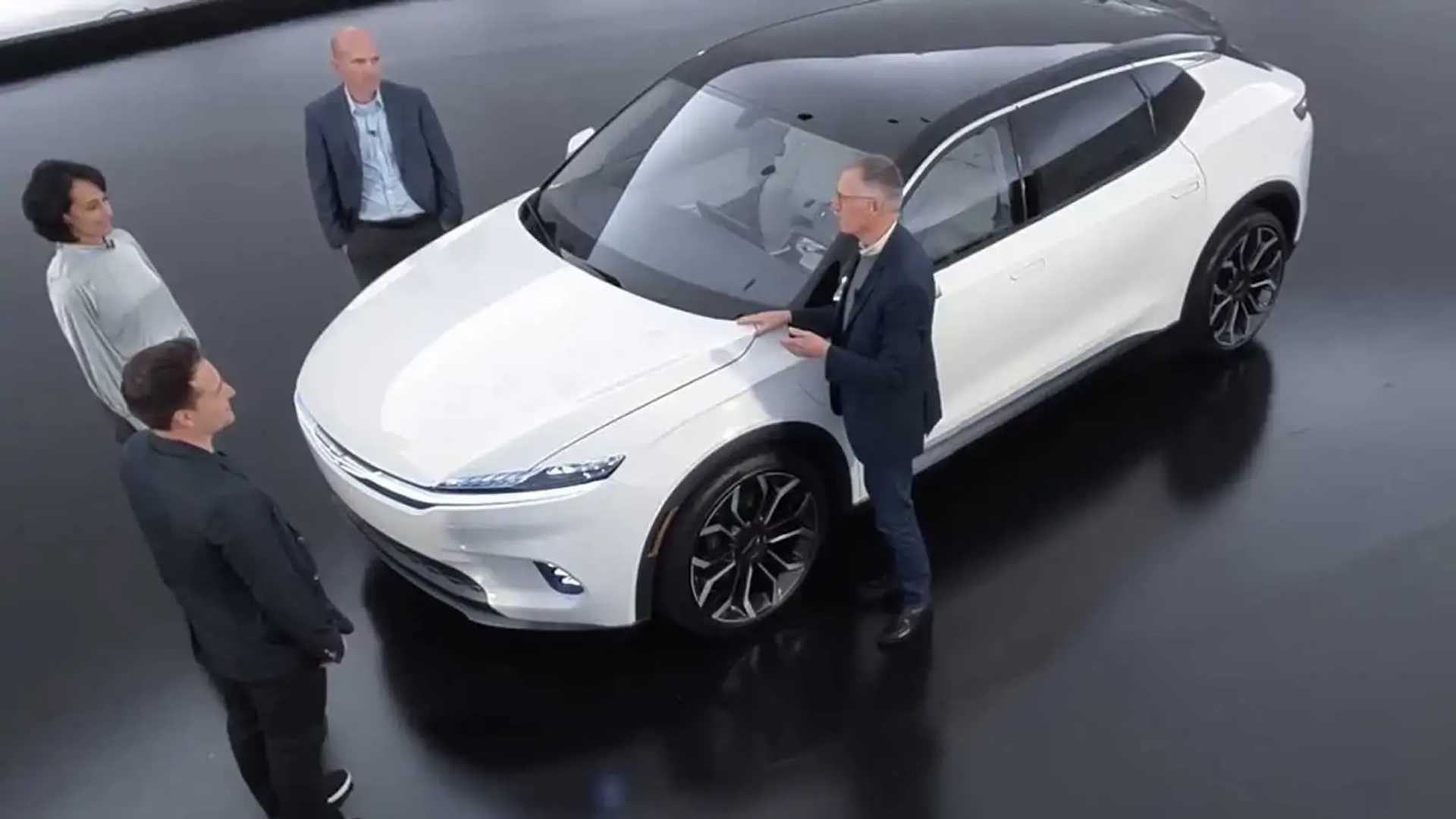 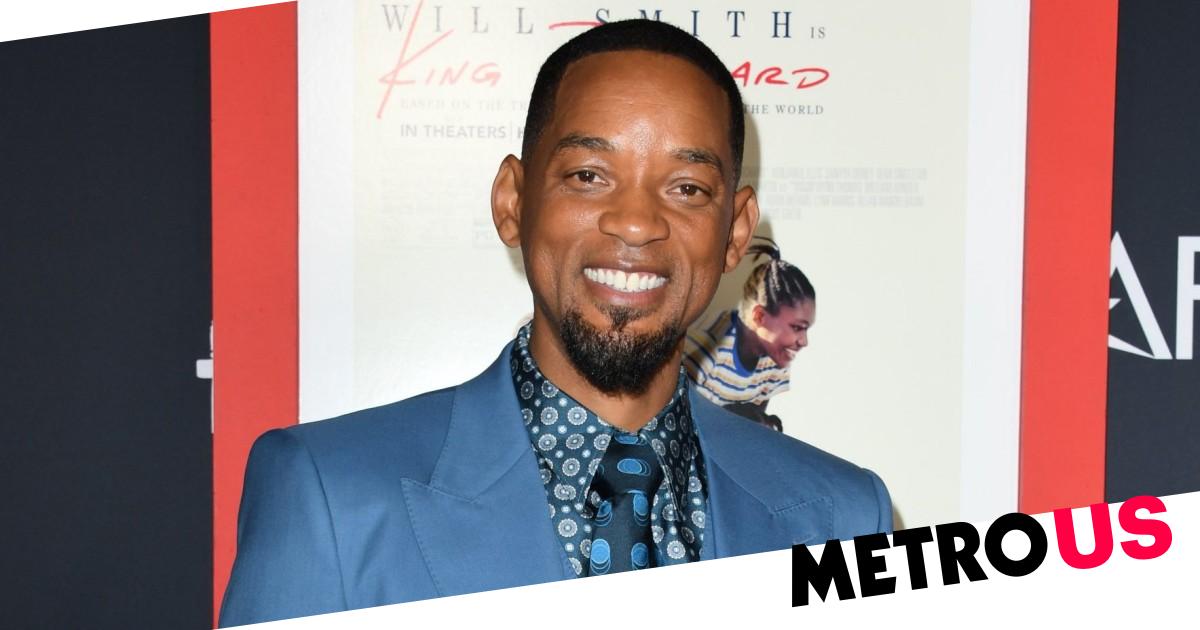 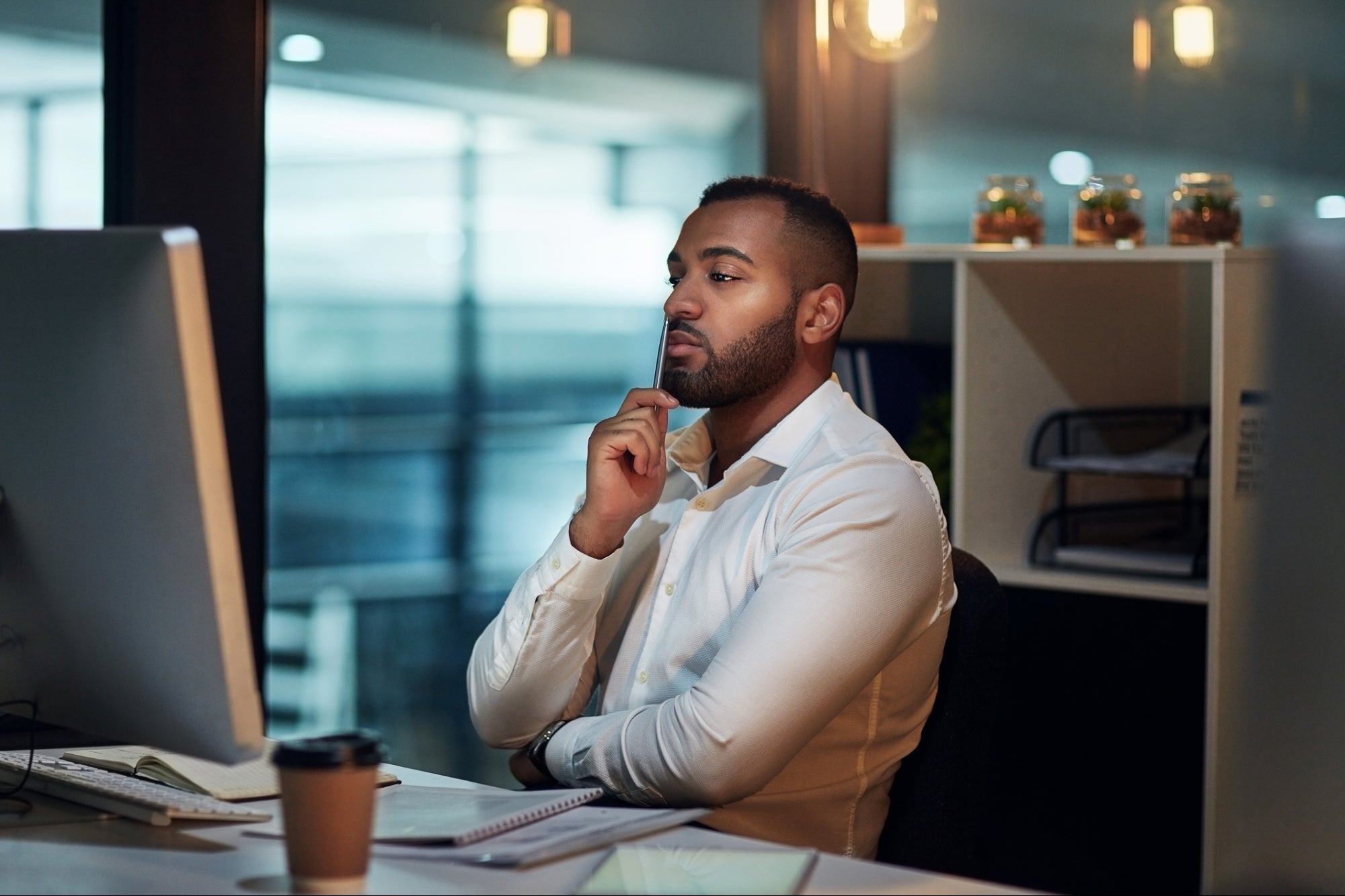