Tyson Fury has revealed he has cut off contact to his wife Paris and kids to focus on his trilogy battle with Deontay Wilder.

The ‘Gypsy King’ is making his ring return for the first time since February 2020 when he defeated Wilder in an explosive fashion.

And he will be looking for another repeat in order to potentially set up a domestic clash with fellow Briton Dillian Whyte.

But he has revealed that full focus is currently on his clash with Wilder, and he has cut off contact from his family to prioritise his training.

“I can’t flip a switch from being Daddy Daycare to Baddest Man On the Planet,” Fury said. “So whatever is going on at home, family life, that just has to stay there.

“While I’m in camp, I have no involvement in what’s going on at home. It sounds very selfish, me being out in Las Vegas, not communicating with the family at all. But I’ve got a serious job to handle here and if I was on my phone to my kids every day, I wouldn’t want to be here.

“I’ve only been away for three weeks by the time the fight comes around, which is not the usual thing. I usually come over eight weeks before.

“But I’ve had a lot of problems back home and that’s meant I’ve been over here for three weeks, which isn’t the end of the world. If they can’t deal without me for three weeks of their life, then we have a problem.”

Fury has had lots of disruption to the fight preparation, with the bout already rescheduled from July after he tested positive for coronavirus.

Who wins the trilogy- Fury or Wilder? Let us know your prediction in the comments section below.

And with his training camp cut short due to the ill health of his newborn daughter Athena, Fury has had limited time to manoeuvre in comparison to his opponent.

But despite Wilder’s seemingly good shape, Fury has predicted the same outcome in Las Vegas next weekend, and has vowed to ignore the former champion’s excuses.

“I don’t really make much of the excuses that were flying around for so long,” Fury said on a virtual press conference.

“I’m going to go all guns blazing, full out attack, all in victory, straight out of the door from round one until it finishes. It’s either going to be me or Wilder. I’ve never had a bad training camp, and I’m in the best shape of my life. I’m injury-free, which is the most important thing. I’m really looking forward to it, and I can’t wait.”

Fury may have missed his chance to square off against domestic foe Anthony Joshua, with Frank Warren ruling out the meeting after Joshua’s defeat to Oleksandr Usyk. 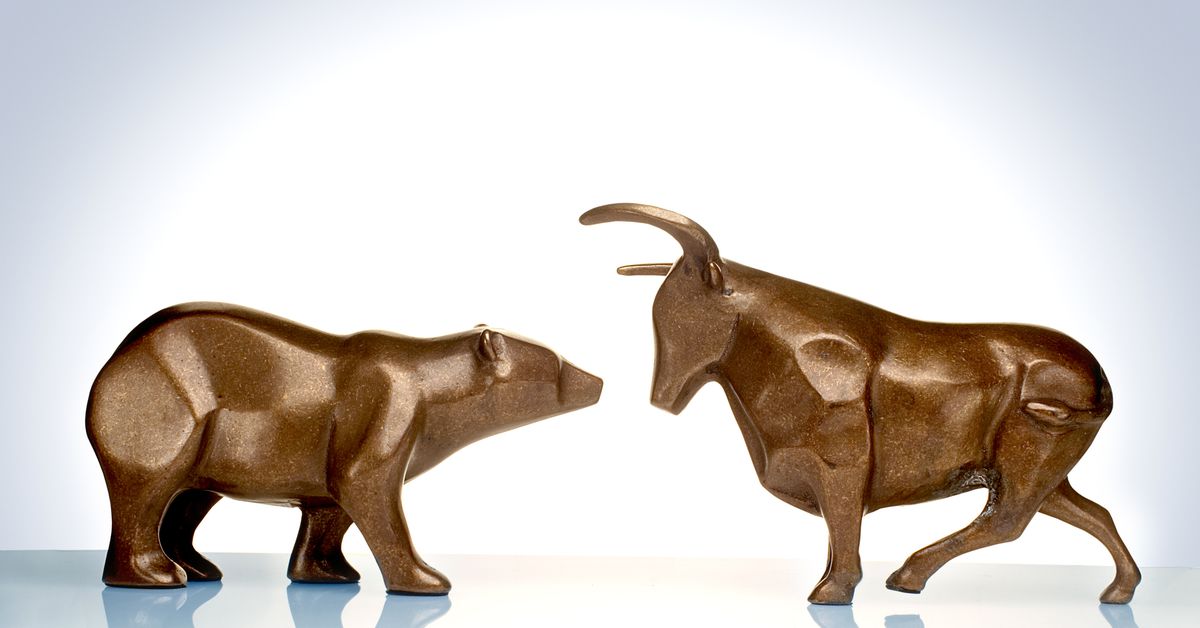 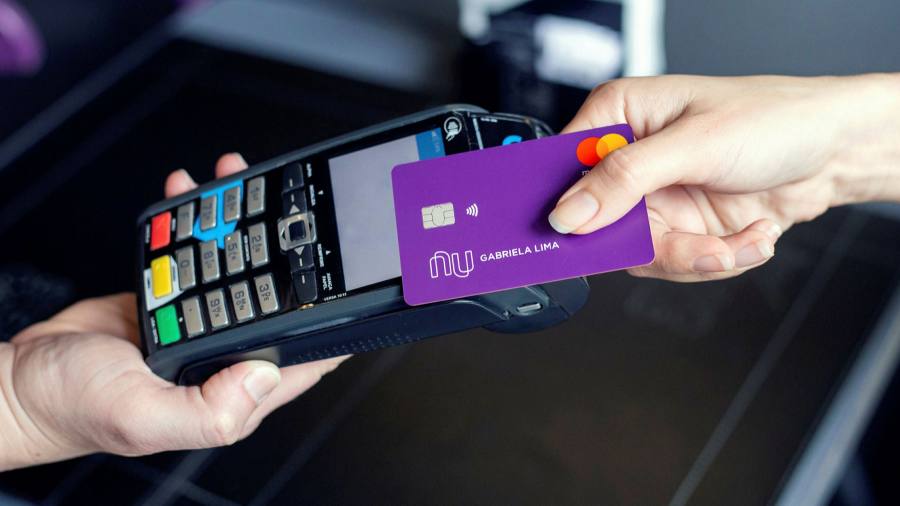 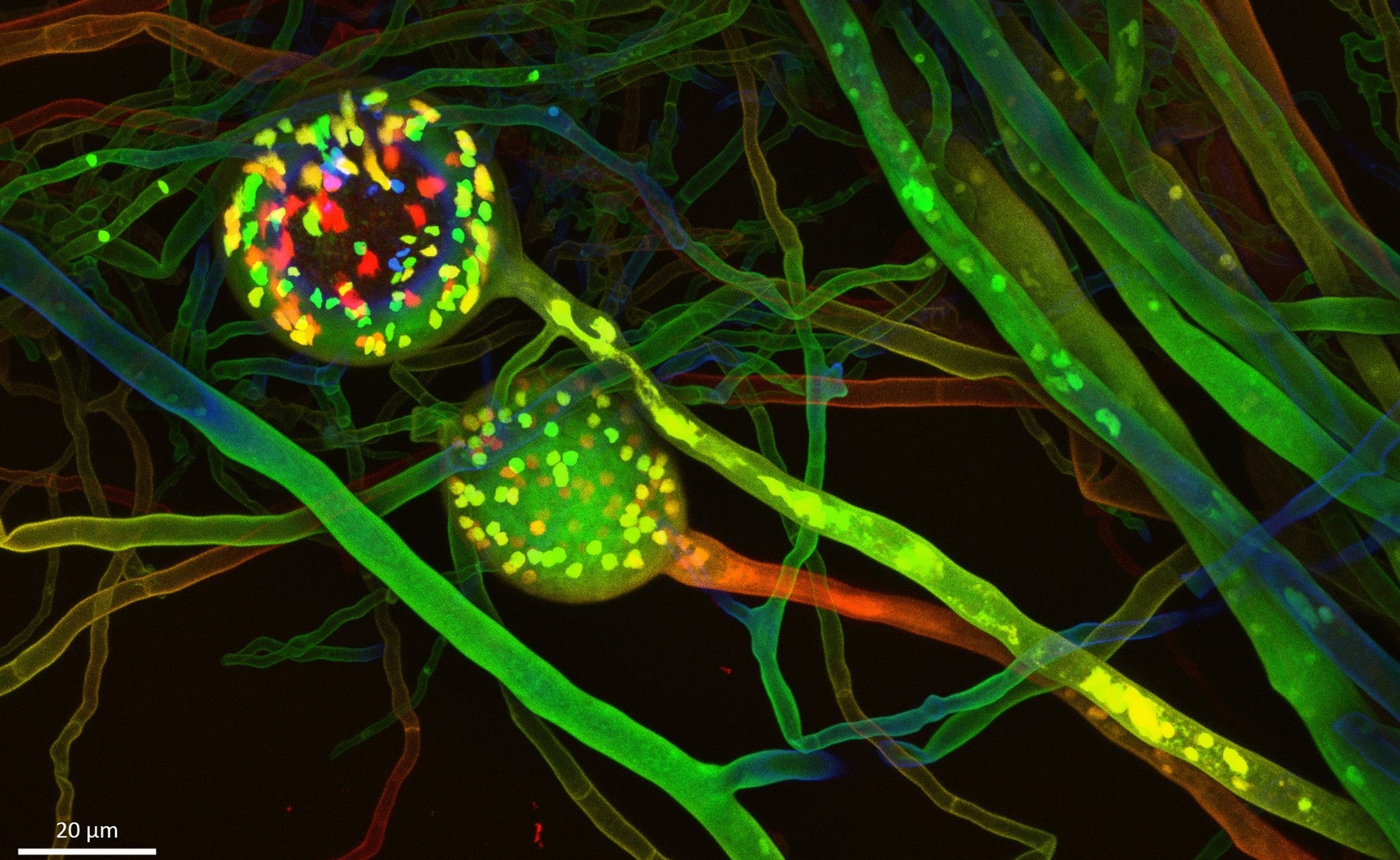 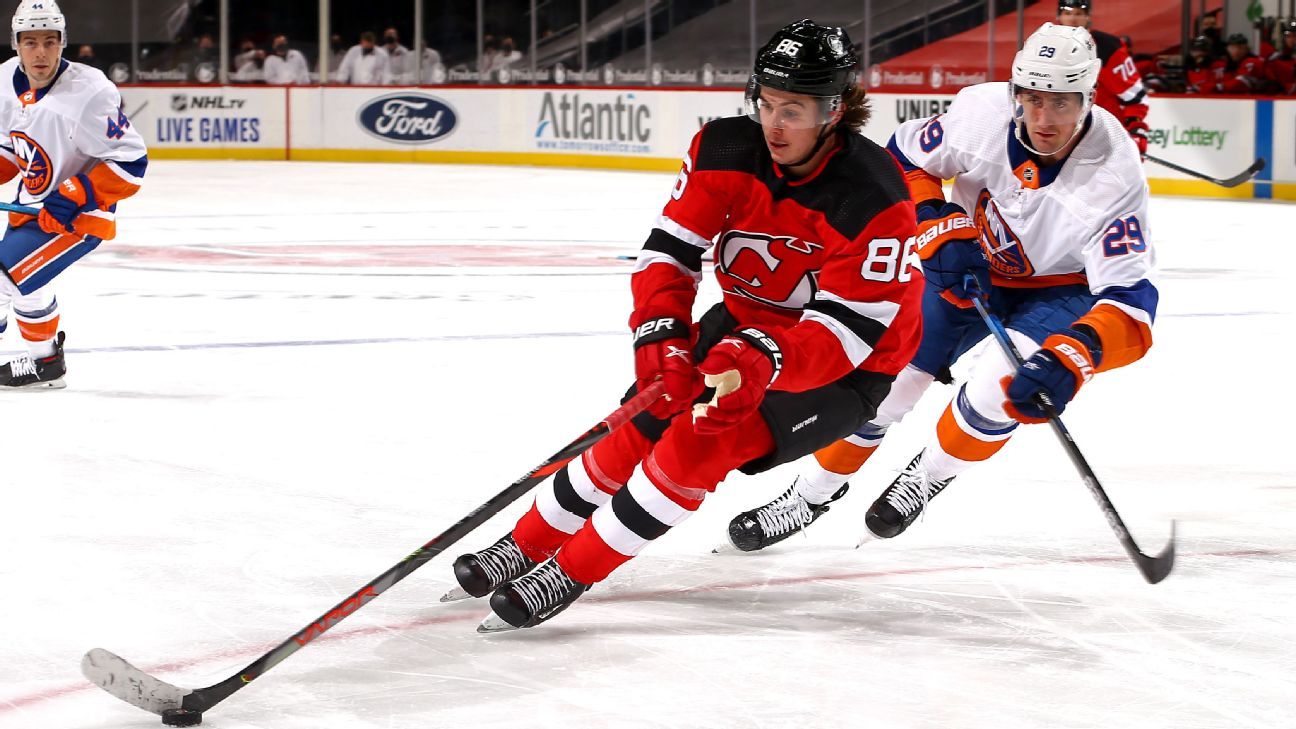