Liverpool will breathe a huge sigh of relief as Virgil van Dijk downplayed an ankle problem he suffered while on international duty with the Netherlands.

The Reds defender was on the receiving end of a strong challenge in stoppage time during Louis van Gaal’s 6-1 win over Turkey as the visitors grabbed a consolation through Cengiz Under.

Van Dijk went to ground clutching his ankle after he was caught while trying to clear an under-hit pass from keeper Justin Bijlow.

Liverpool would have been fearing the worst given he missed the majority of the 2020/21 season with an ACL injury after Jordan Pickford’s high challenge in the Merseyside Derby at Goodison Park last October.

Should Liverpool fans be worried about Virgin van Dijk’s health? Comment below

The centre-half also sustained a suspected dislocated finger in the Netherlands’ fixture with Norway last week and was then on the bench for their 4-0 win over Montenegro in the middle game of their triple-header.

But the former Celtic star was able to recover in time for the rout against Turkey.

And van Dijk insists there is nothing to worry about and dismissed the notion that he was exaggerating the challenge.

He said at the post-match press conference: “I’m fine, luckily. I’m already over it.

“Maybe because I am so big, they think I am acting.

Asked what he meant by this remark, van Dijk clarified: “Because when I go down, it goes in quite a slow way.”

Liverpool will be glad to have him back in one piece and hope he can continue his fine form against Leeds United this weekend.

The former Southampton stopper has started in all three of the Reds’ opening Premier League matches and looks to be back to his best as he puts his injury worries of last season firmly behind him. 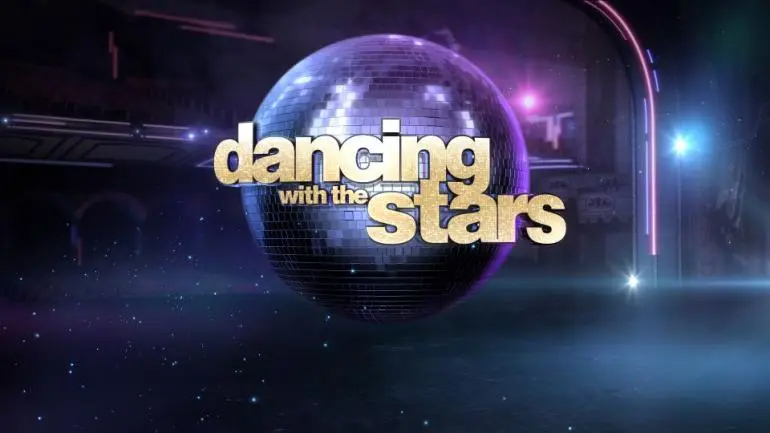 Who Went Home on ‘Dancing With the Stars’? Spoilers Revealed for Grease Night!
5 seconds ago 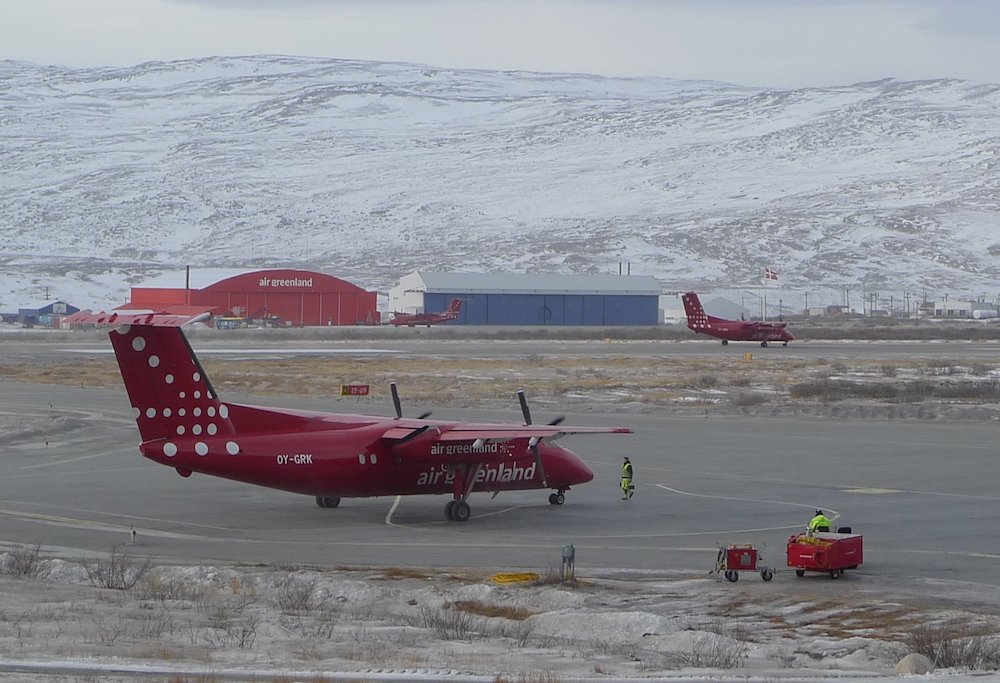 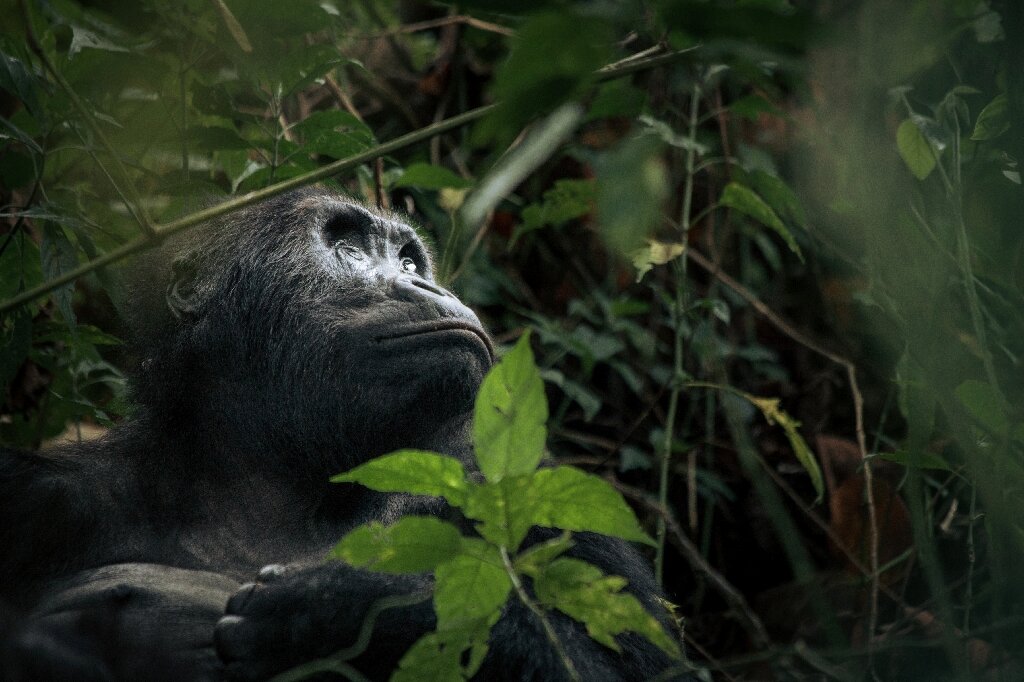 Famed gorilla dies at 35 in Congo park
9 mins ago